10 Most Anticipated Horror Films in 2017

(WorldKings) With the world getting crazier every day, people flock to the theaters for any escape. Their genre of choice to escape the world’s horrors is incidentally, horror. Some scary movies have already debuted at festivals with raving reviews, and some are just waiting to be released in theaters. Nonetheless, these 10 films are anticipated to be new classics within the genre.

Avid horror fan, Jordan Peele takes a break from comedy with this new horror film. Reviews are pouring in and it is considered one of the best modern horror films to date. Peele’s movie is about a black man going to meet his white girlfriend’s parents who seem a little off. Without spoiling anything, Peele’s film is an interesting commentary about the idea of a post-racial America. Allison Williams, Daniel Kaluuya, Catherine Keener, and Bradley Whitford star in the film directed and written by Peele himself. 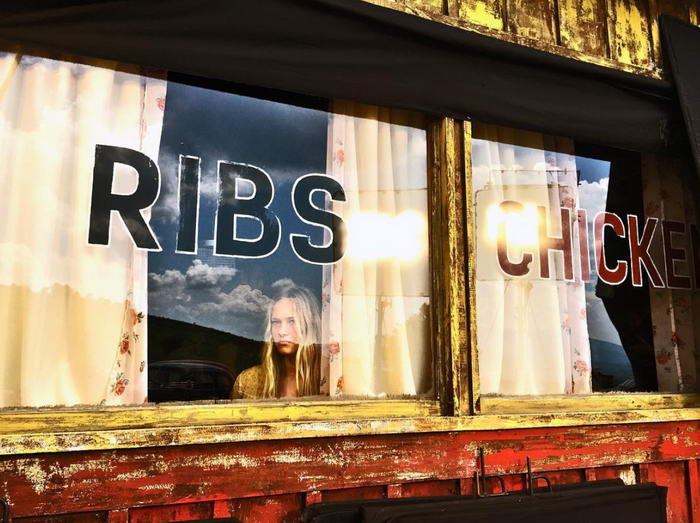 The last Texas Chainsaw film was released in 2013 and horror fans still flocked to theatres to see it. The new film Leatherface is a prequel to the original 1974 flick. Although a prequel has been released before, it was a prelude to the 2003 remake rather than the original. Stephen Dorff is set to star in the movie which will be directed by Alexandre Bustillo. 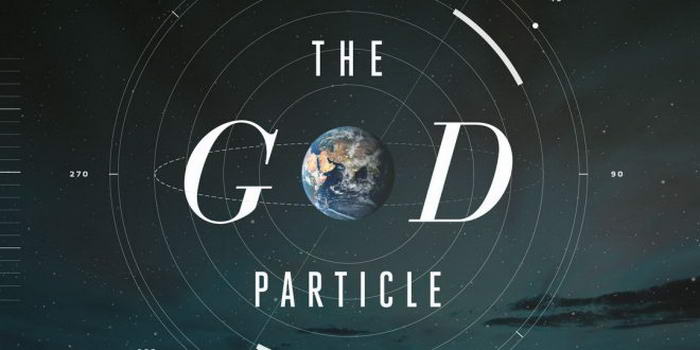 After raving reviews came in for last years 10 Cloverfield Lane, horror fans rejoice in hearing another installment in the cloverfield series is coming. God Particle is considered sci-fi, but if it’s anything like the previous films in the series, horror elements are involved. The only description given for the movie so far is this: “Astronauts must fight for their lives after making a terrifying discovery in outer space. 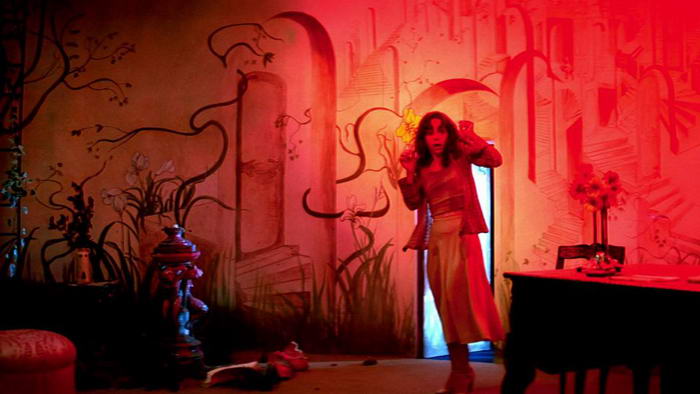 Not much information has been released about this upcoming reboot of Argento’s classic. However there’s already an interesting cast lined up. Dakota Johnson, Chloe Moretz, and Tilda Swinton are set to star in the movie which is said to be released in 2017. It’s also been said that Jessica Harper from the original film will make an appearance. 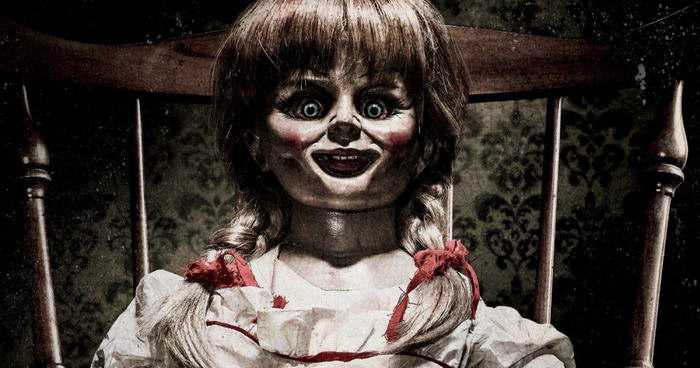 After the stellar success of The Conjuring 2, horror fans are hopeful for more sequels within this storyline. It is a sequel to the first Annabelle movie which wasn’t terrible. Based on the previews, it seems Annabelle has attached herself to a little girl and her mother has to stop her. Light’s Out director David Sandberg is set to direct with James Wan producing. 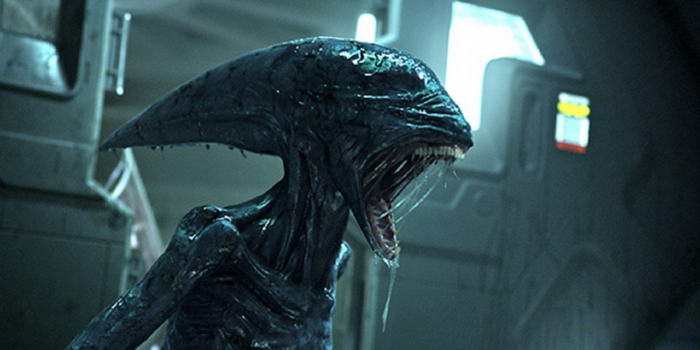 Chronologically, this film takes place after Prometheus and it is the sixth film in the Alien franchise. With a stellar cast lined up (Michael Fassbender, Billy Crudup, Danny McBride, to name a few) and an interesting plot, Alien: Covenant is supposed to be an interesting installment for the franchise.

Another one of Stephen King’s books is being adapted, however this is more fantasy horror than purely horror. It is also said that the film is a new take on The Dark Tower series, rather than a straight adaptation of the book. Idris Elba will be playing the main role of the gunslinger, a man looking for the Dark Tower to save his world from extinction. 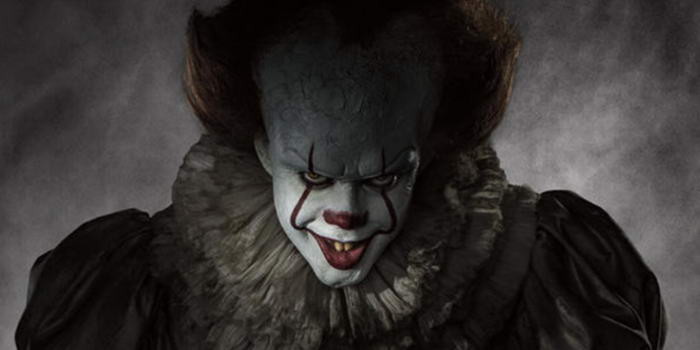 The losers club and Pennywise are back in this new adaption of Stephen King’s classic. If you’re unfamiliar with the premise, a group of children are terrorized by a clown creature of sorts who taps into their deepest fears. Stranger Things’ fans will see Finn Wolfhard take on the role of one of the losers while Bill Skarsgard will be playing Pennywise. Many will want to see this and with an R rating attached to it, it’s expected to be as scary as intended. 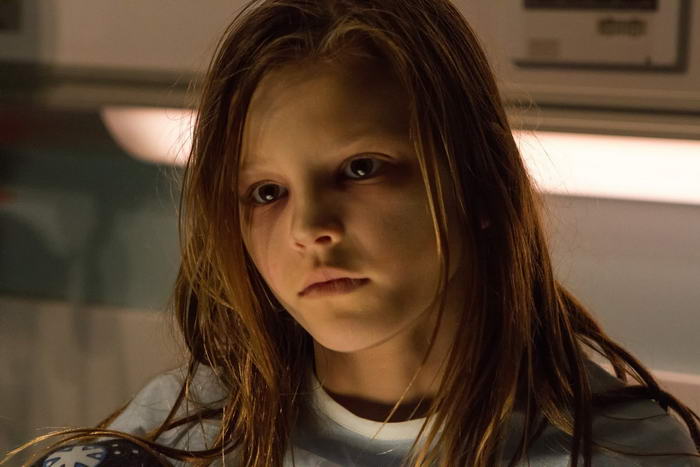 In another anthology from magnet releasing, XX is 4 different stories all directed by women. The horror genre is dominated by male directors and writers, so a movie like this is refreshing. Jovanka Vuckovic, Annie Clark, Roxanne Benjamin and Karyn Kusama each take on a unique story, all pertaining to some subgenre of horror. So whether you like horror-comedy or monster flicks, you’ll enjoy at least one segment from this film 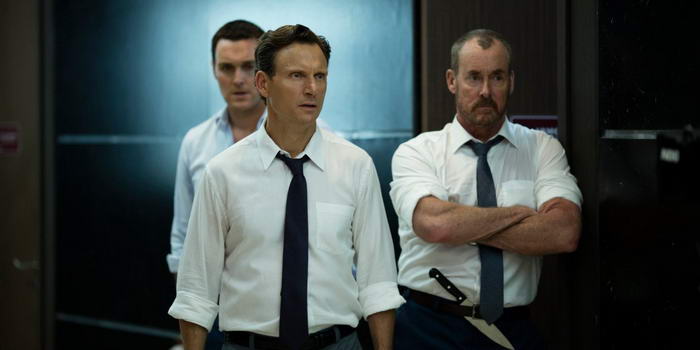 Director Greg McLean and writer James Gunn’s new thriller depicts an office building that is going about an average day at work. Then a voice comes over the intercom demanding the workers kill a certain number of people or more will die. The building locks down, and everyone now has to play a purge-style game, or else they will die. The Belko Experiment looks bloody and loads of fun for any horror fan.
According to themost10.com