The Guinness World Records world record for the richest person is William H Gates III (aka Bill Gates, USA), with a fortune of $79.2 billion (£51.9 billion), according to the World's Billionaires 2015 list released by Forbes.

Guinness World Records also recognized the world record for the oldest living US dollar billionaire; it is John Simplot (USA, b.4 January 1909), who had a net worth valued at $3.2 billion (£1.6 billion) when listed on Forbes.com on 8 March 2007, aged 98 years 63 days. Mr Simplot of Boise, Idaho, USA, self-made his fortune in the agricultural business, most notably in potato products.

Founded in 2001, Hakim is now the leading service provider of smart city solutions and has been recognized as the National top 10 IT service provider and National Top 10 Enterprise in Intelligent Building Industry.

China is a hub for female billionaires and boasts the largest amount of self-made ones with 56 in total, according to the " Hurun Global Rich List 2017 series ." 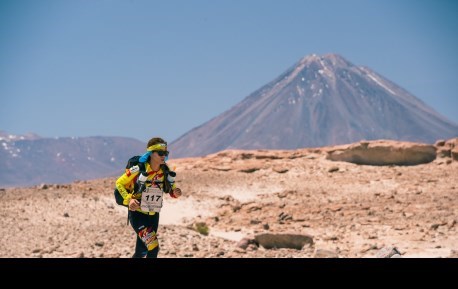 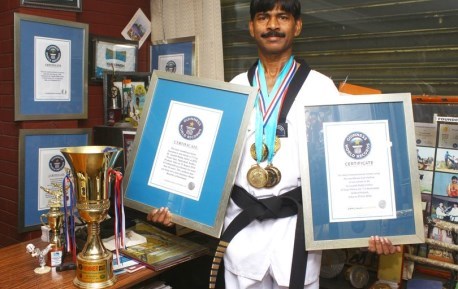 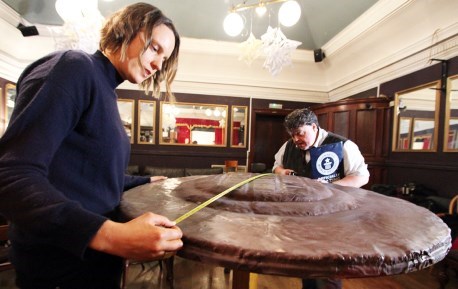 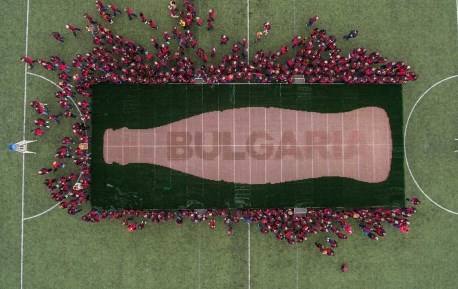 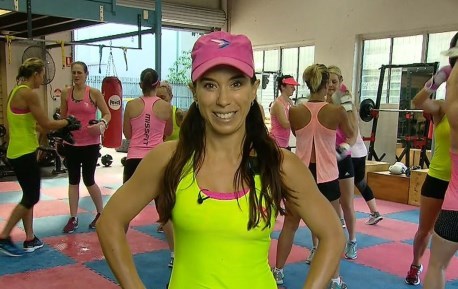 Most burpees in one hour: world record set by Kate Beeley