Based on the world record nomination from Australia Records Institute (AURI)  and Decision No. WK/USA.INDIA/559/2020/No.15, World Records Union (WorldKings) officially declared Congo river is the deepest river in the world on June 20, 2020. 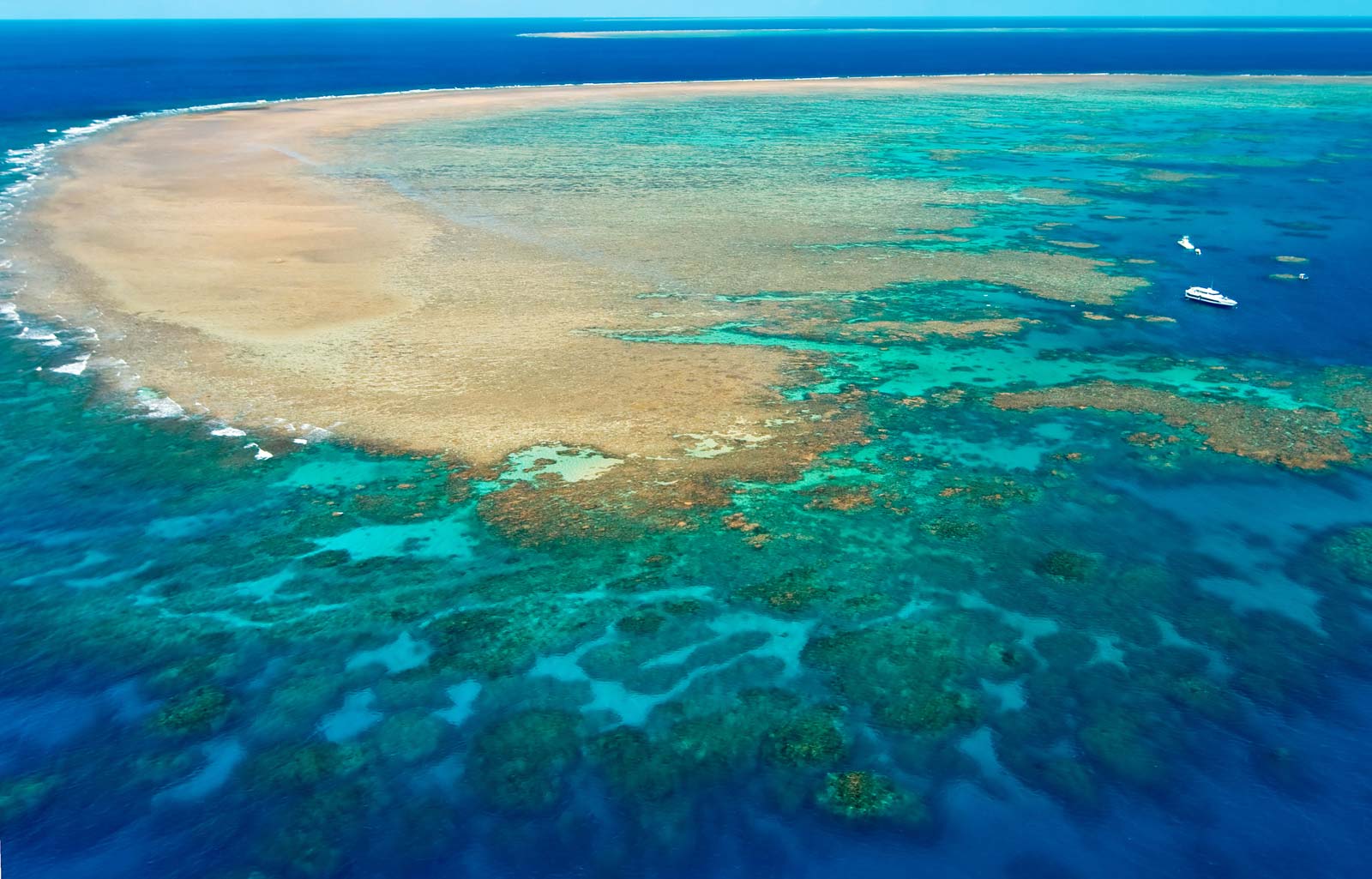 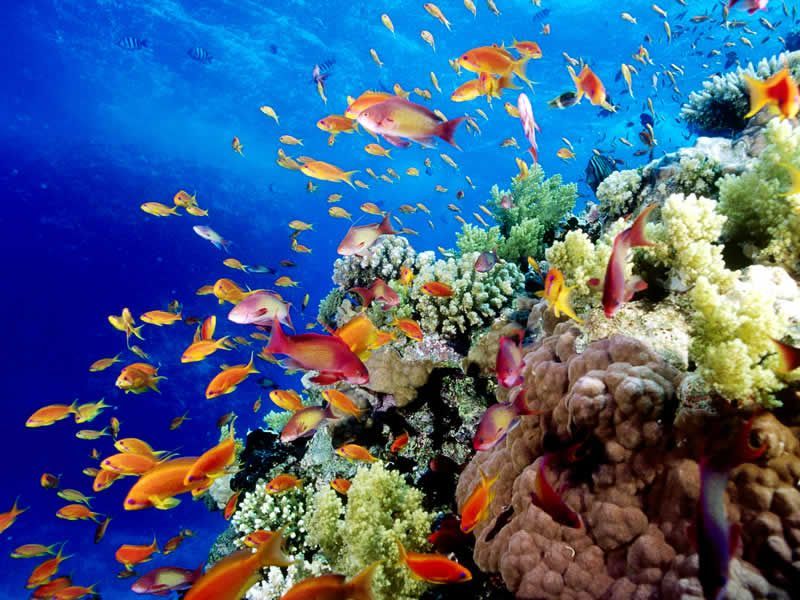 The reef is located in the Coral Sea, off the coast of Queensland, Australia. The Great Barrier Reef can be seen from outer space and is the world's biggest single structure made by living organisms. This reef structure is composed of and built by billions of tiny organisms, known as coral polyps. 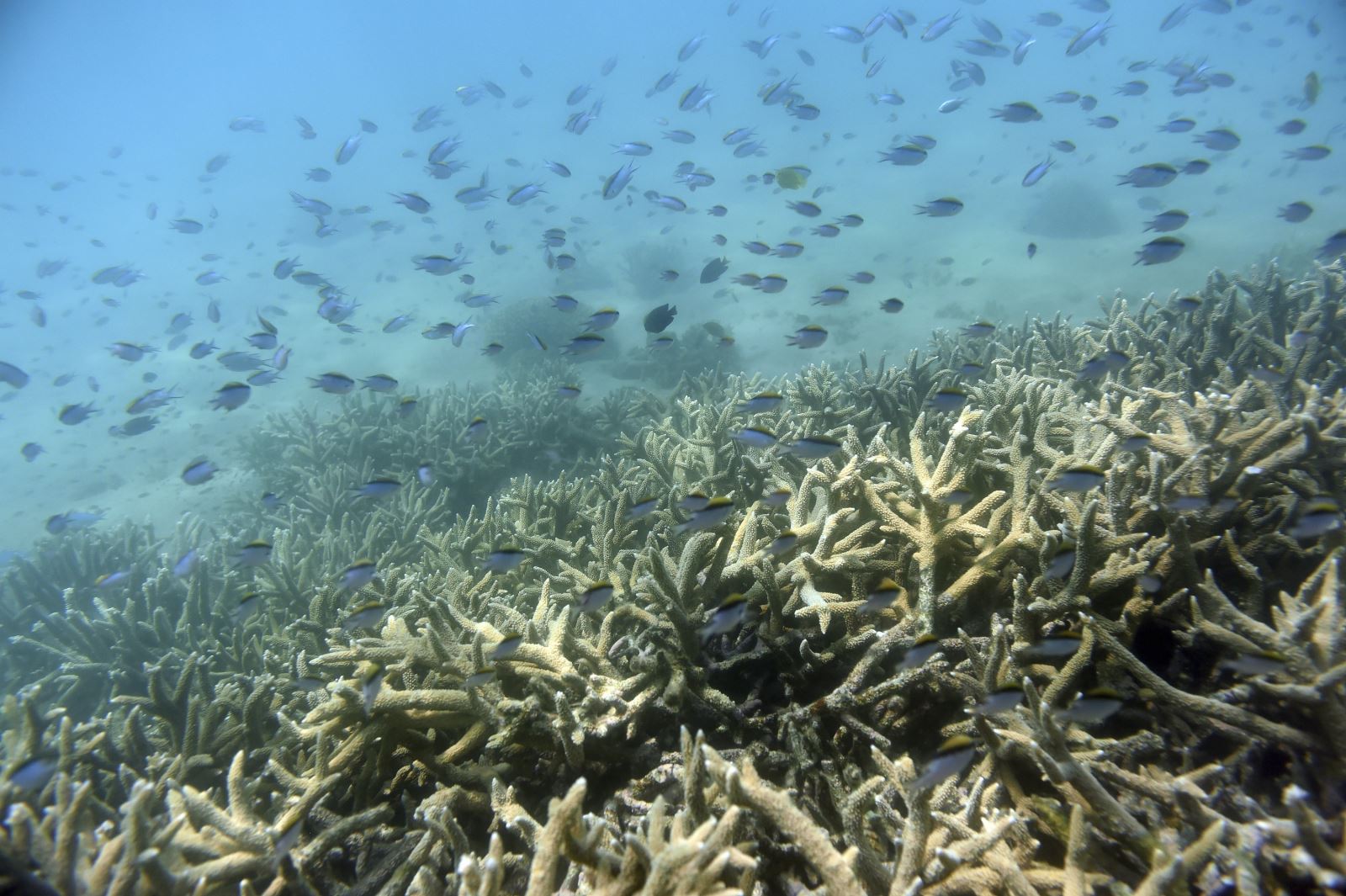 It supports a wide diversity of life and was selected as a World Heritage Site in 1981.

The Great Barrier Reef has long been known to and used by the Aboriginal Australian and Torres Strait Islander peoples, and is an important part of local groups' cultures and spirituality. 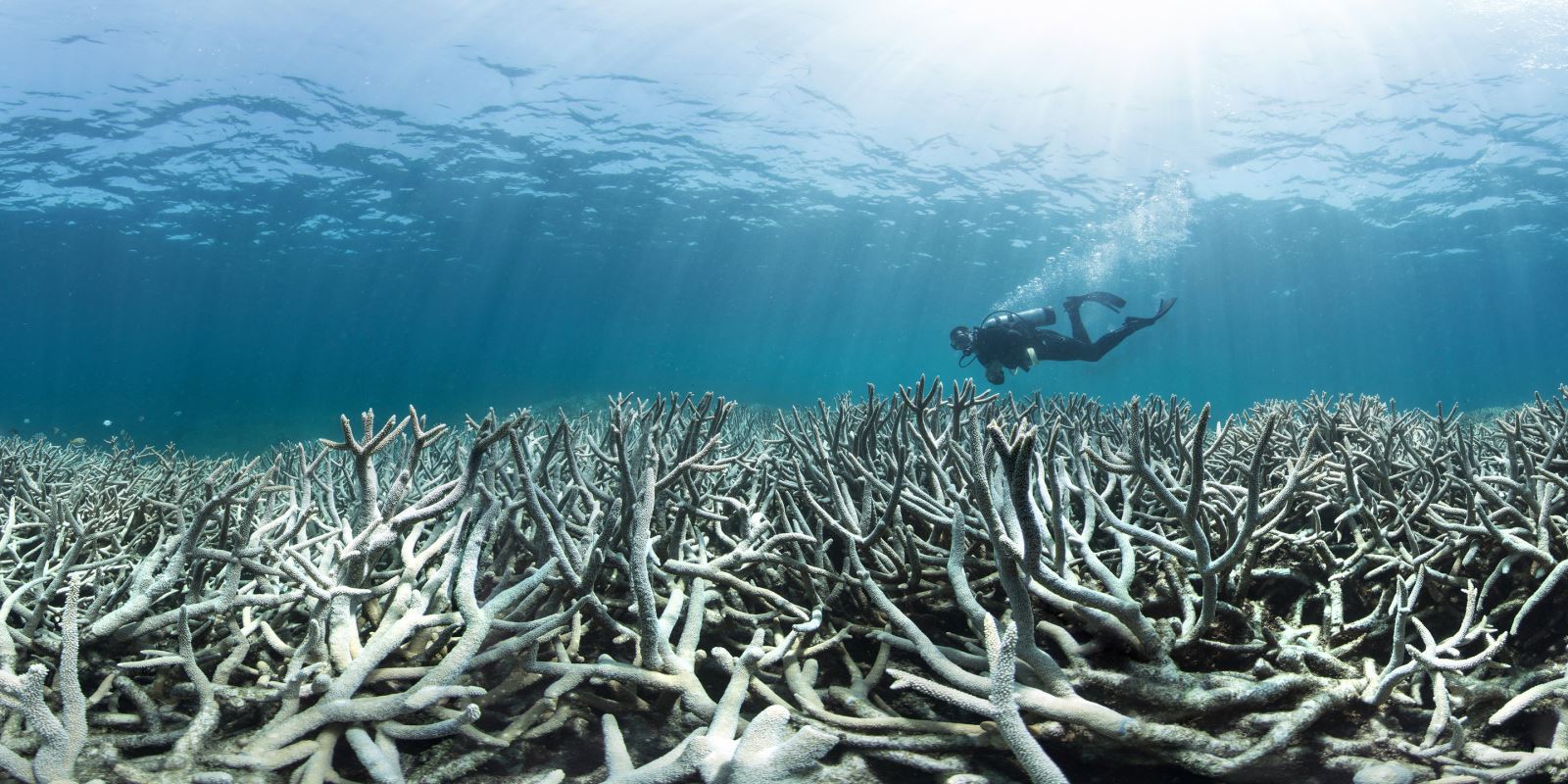 The reef is a very popular destination for tourists, especially in the Whitsunday Islands and Cairns regions. Tourism is an important economic activity for the region, generating over AUD$3 billion per year. 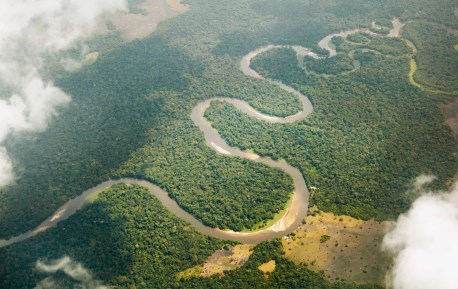 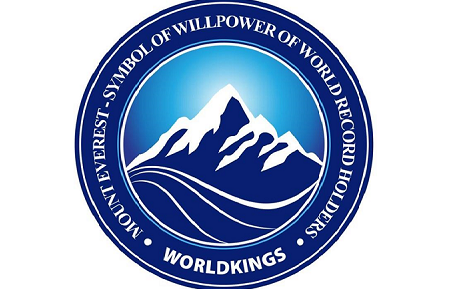 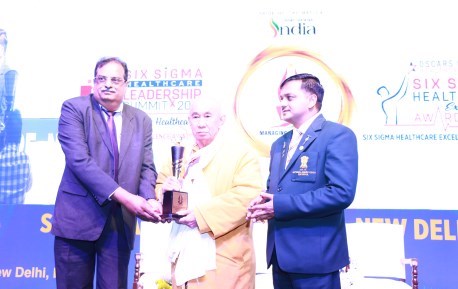 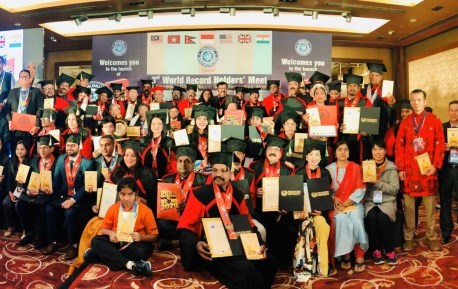 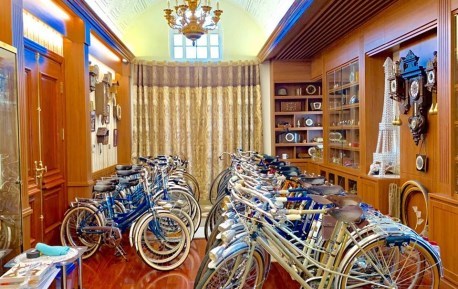 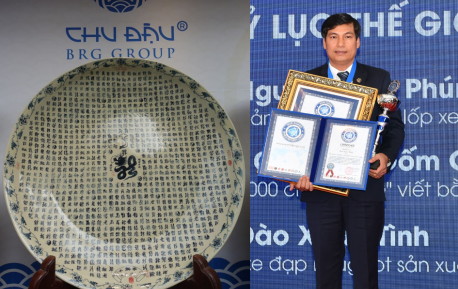