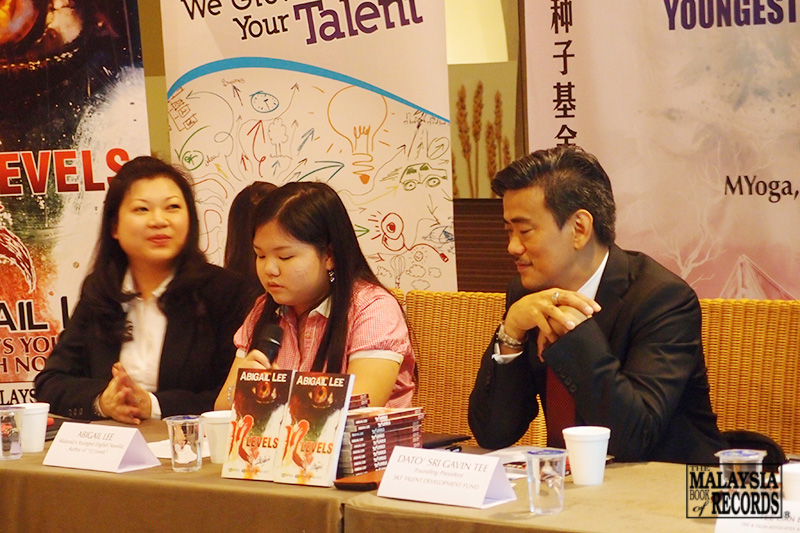 2. Largest Mosaic Made of Paint Scraps - Rush-Me-Not Art Studio keeps the stacks of paint-covered papers and plastic sheets used for lining the tables where children do the paintings. The paint scraps were peeled off, sorted according to their colours and glued to a 1.2m by 5.4m plywood to form a creative appearance of the Singapore skyline. About 50 children participated in this first-of-its-kind artwork at Tanglin CC on 21 May 2017. (Singapore Book of Records) 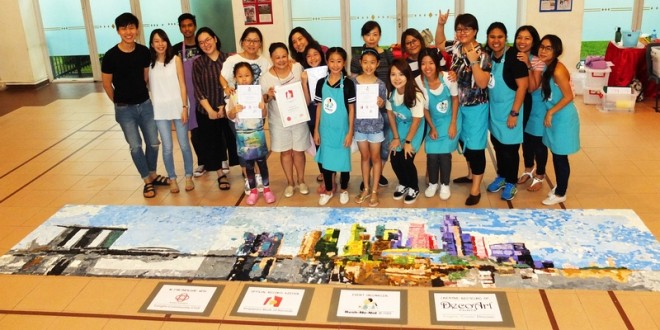 3. The First Leaf Musician - He became famous around the world for his distinct talent. The Guinness Book of World Records has recognized Filipino National Artist Levi Celerio as the only man who could play beautiful music with a leaf.Celerio appeared in "That's Incredible" and the Mel Griffin show where he played music with a leaf. The Guinness Book of World Records said: "The only leaf player in the world is in the Philippines". (Philippines Book of Records) 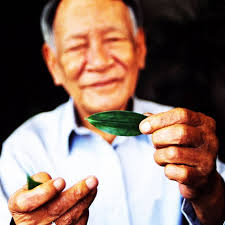 4. Largest number of mother give suck to babies. (Thailand Book of Records) 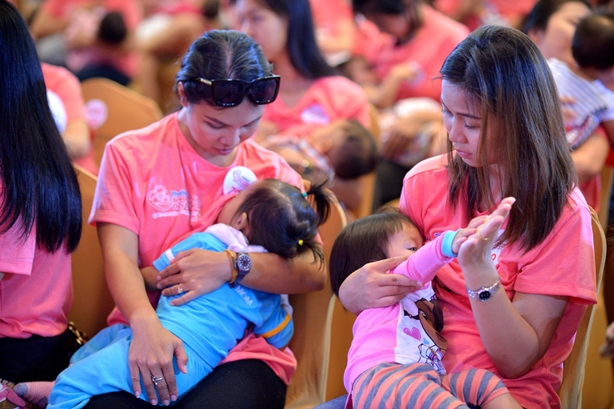 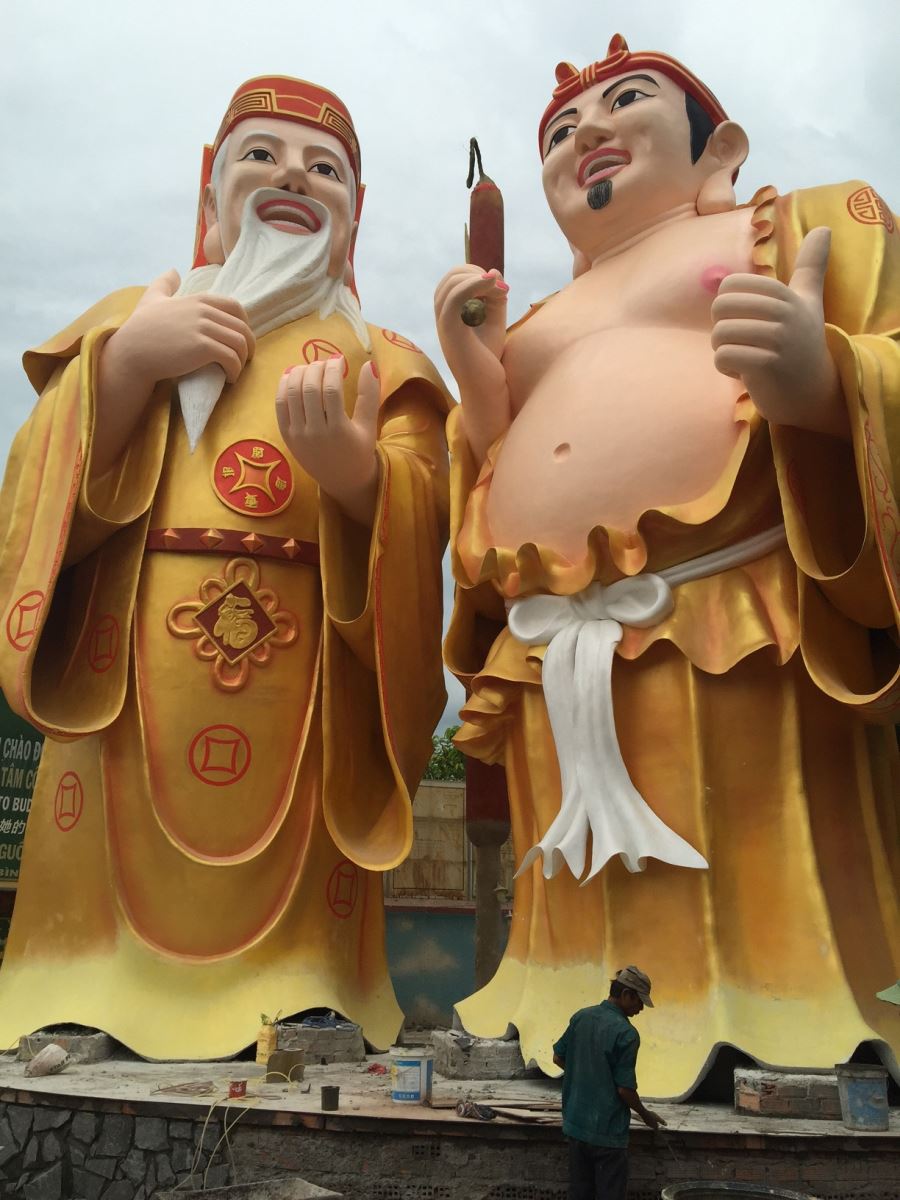 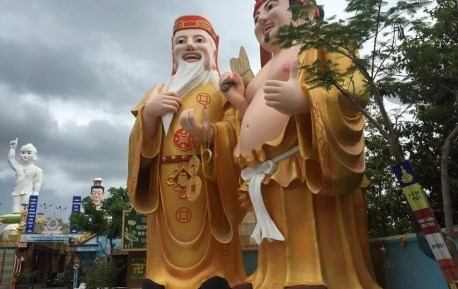 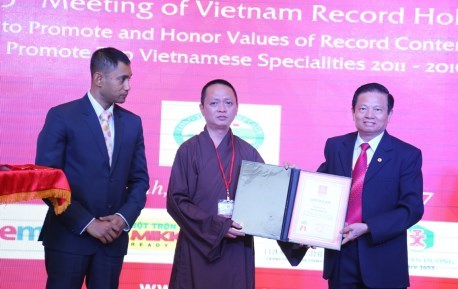 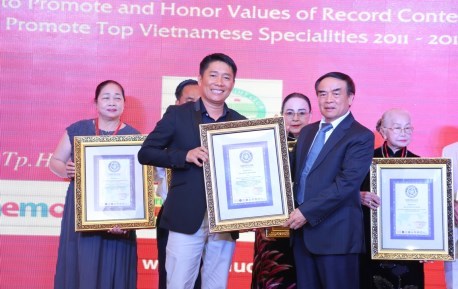 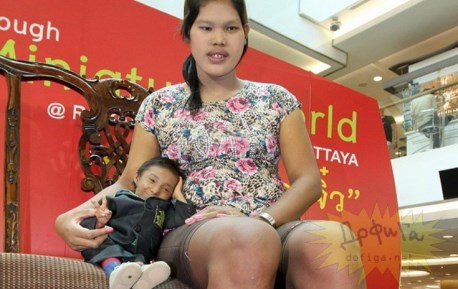 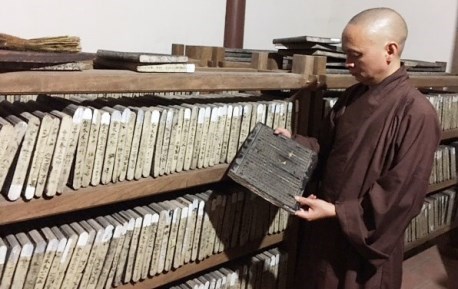