The world's longest-serving golf club member has been teeing off since 1926 - and has no plans to give up any time soon.

Willie ­Cuthbert still uses the hand-made wooden driver he bought in 1938 for the princely sum of a guinea (£1.05).

At 102-years-old, he is officially the world’s longest-serving golf club member.

Willie has been playing at Kirkintilloch Golf Club in Dunbartonshire since the 1920s.

He said: “It can still hit a good shot. In those days it was a much sought-after club.

Although he no longer enjoys his best handicap, two, Willie still manages to play a couple of rounds of golf a year.

He said: “In golf you get what you earn."

“When you miss-hit a shot, you get punished for it but it’s great when you have a good game.”

Willie’s dad signed him up for the club as a reward for passing his 11-plus.

He recalled: “I was quite lucky. I could naturally swing a golf club very well from a very young age.”

Willie walked or cycled to the club from his home in the town.

He said: “There were no cars or transport back when I first joined the club, except on Saturdays when there would be a bus.”

He passed on his golf passion to the rest of his family. His niece Moira Forman, 64, thinks Uncle Willie could still beat her.

She said: “You can see he’s still got it in his swing.

"He could probably still beat me, expecially on his short game which is incredible for someone of his age.” 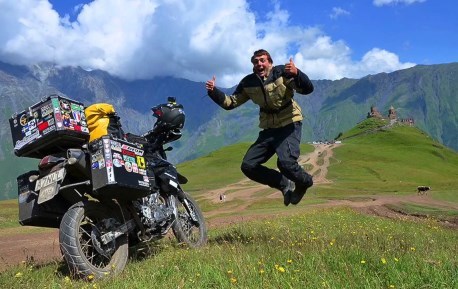 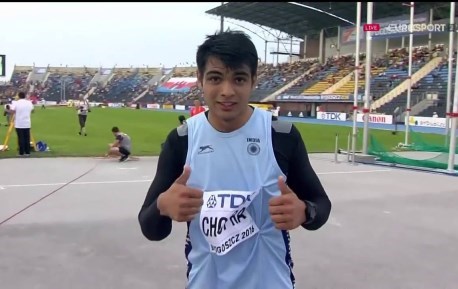 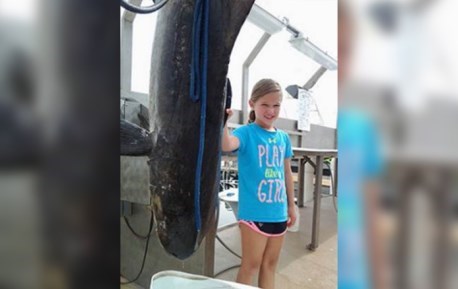 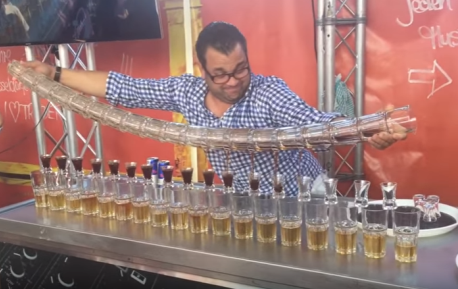 Bartender Shows Insane Skills By Pouring 17 Jagerbombs At Once 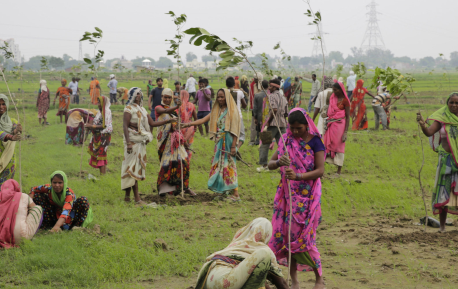 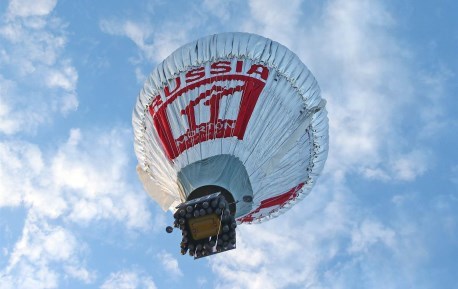