(WorldKings) In a successful Guinness World Records attempt aimed at promoting world peace and raising awareness about the art, Sudarsan built the Tallest sandcastle ever on the beach at Puri, Odisha in India.

The spectacular creation measured a staggering 14.84 metres (48 ft. 8 inches) tall and the base had a circumference of 530 ft.
Amazingly, the sculpture was made entirely by hand. Sudarsan and 45 students from his Sudarsan Sand Institute spent nine days in total piling up the vast amount of sand and then carving it. 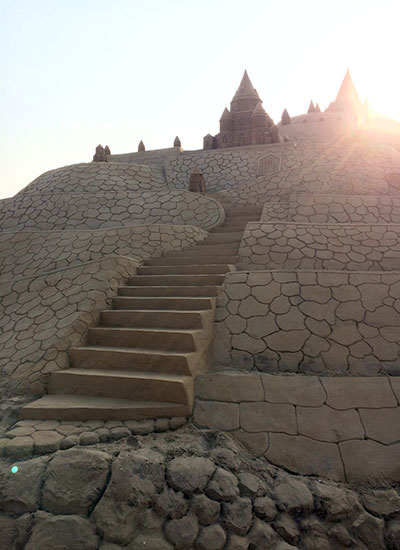 In previous record attempts, challengers have used machinery to collect and compact the sand.
The intricate design includes carvings of animals, people, and the words "world peace".

He announced that the sand artist has broken the previous record of a 13.97 m (45 ft 10.25 in) tall sandcastle, created by Ted Siebert (USA) of the Sand Sculpture Company and a crew of 19 on behalf of Turkish Airlines, in Virginia Key Beach, Miami, Florida, USA, back in 2015.

Hundreds of people came to watch as the team put the final finishing touches onto the supersize sandcastle.

“I am happy that we spread the message of world peace through the world’s tallest sandcastle. This is India’s first sand art placed in Guinness World Records,” said Sudarsan.
According to guinnessworldrecords.com 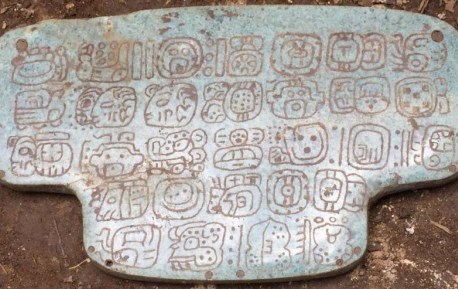 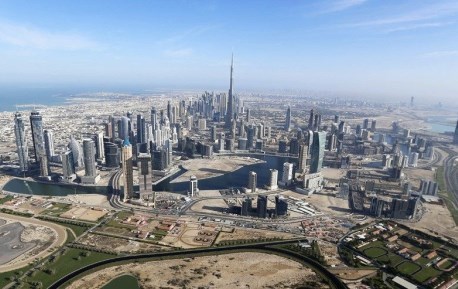 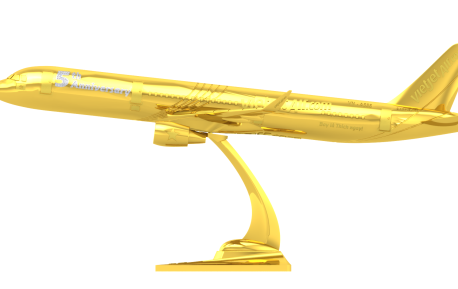 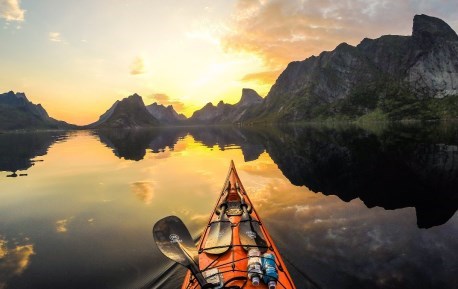 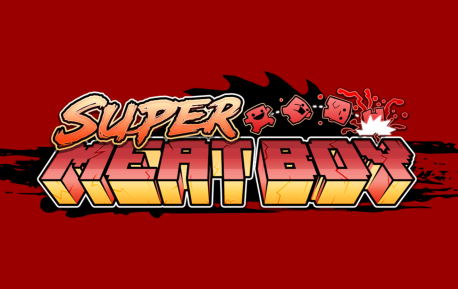 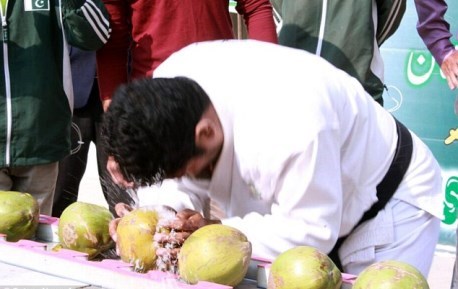