Breathtaking footage shows a man soaring above the ocean on a device that can reach 10,000ft

(WorldKings) A lone figure was captured soaring above the French Atlantic ocean on a super-fast hoverboard in breathtaking new footage. Franky Zapata, the inventor of the futuristic hoverboard, is seen sending ripples across the sea off the coast of Sausset-les-Pins, France, as he zooms across the sky. The Flyboard Air is a device that allows users to fly untethered through the sky to an incredible height of 10,000ft (3,048m), which is almost seven times that of the Empire State Building.

Mr Zapata's original Flyboards are popular with the likes of Justin Bieber and Kylie Jenner - but his latest invention puts Marty McFly's hoverboard to shame.

The device uses an 'Independent Propulsion Unit' to fly for about 10 minutes and has a top speed of 93mph (150 km/h), Zapata Racing claims. 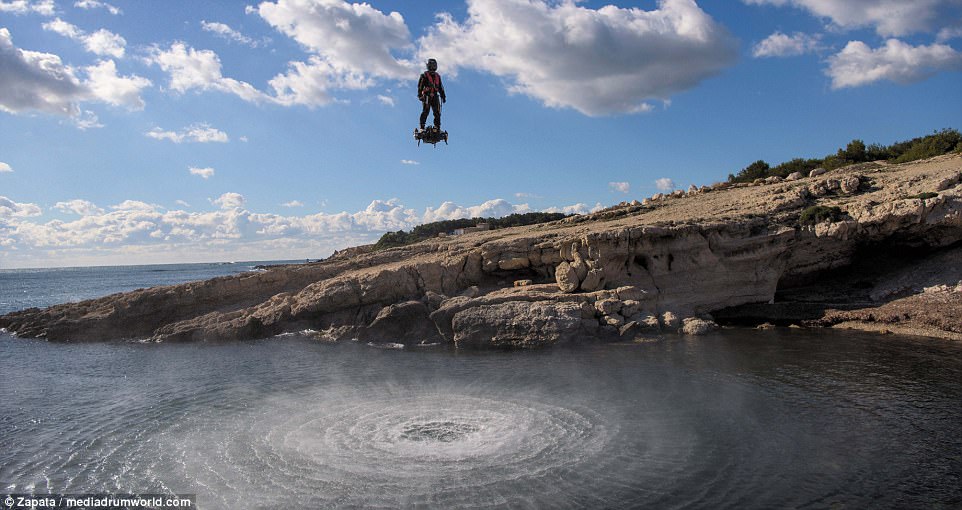 'Creating, innovating and never giving up are the values which have helped me fulfil my craziest dreams,' said Mr Zapata.

'Who has never dreamt of leaping out of the water and soaring through the air, free of all constraints? This is the dream that is at the origin of the products we propose.

'I am proud to see our machines evolve on six continents and to witness the sensations they evoke, whether to beginners or confirmed users.'

The Flyboard Air is not yet on sale to the public in the US or the UK and it is not known how much it will cost. 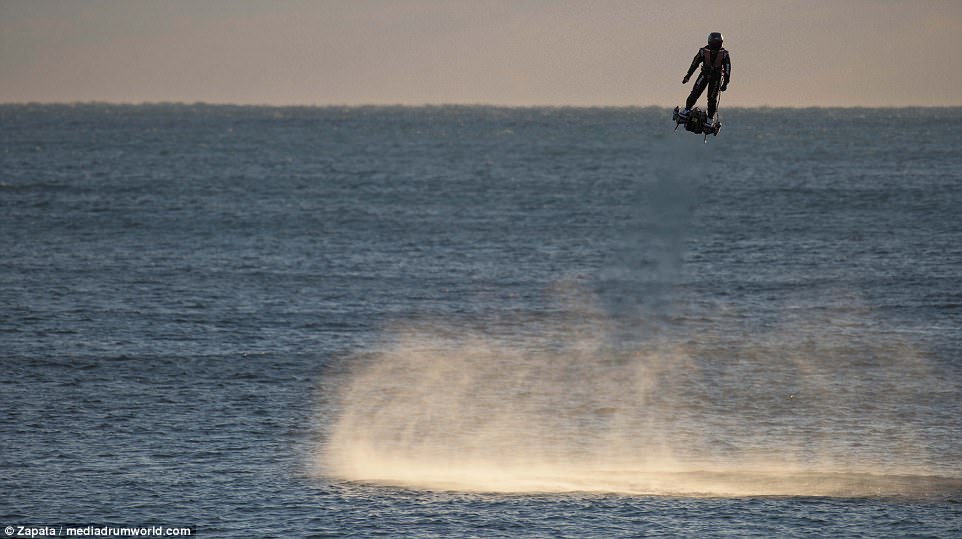 'Since 2016, we have fulfilled man's dream, by giving him the possibility to move through the air, thanks to a totally autonomous flying board,' said Mr Zapata.

'Our adventure is not about to stop there. Never stop dreaming.'

The 37-year-old recently used his Flyboard Air to travel more than 2,252 meters (7,388ft) off the French Atlantic coastal town of Sausset-les-Pins. 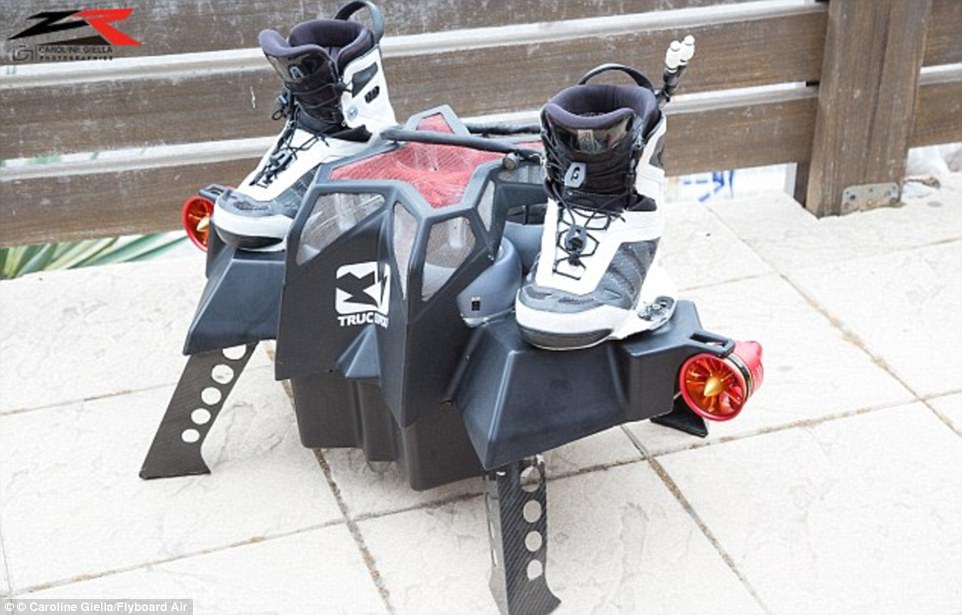 Mr Zapata achieved the feat on a craft developed by his company Zapata Racing.

He also holds an earlier Guinness record for doing 26 backflips with a water jet pack in a single minute.

Speaking at a press conference following the successful attempt, a delighted Zapata told reporters: 'This has really been a life's work.' 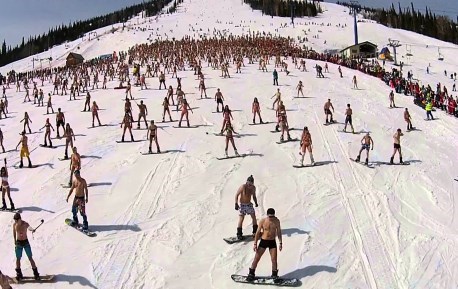 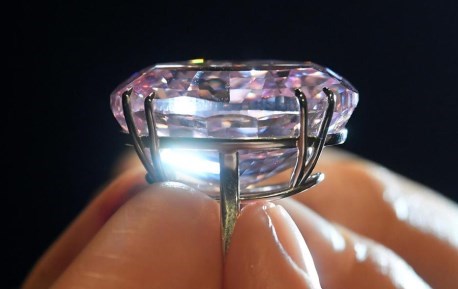 Pink Star diamond sets world record, selling for £57MILLION at auction after being described as one of world’s ‘great treasures’ 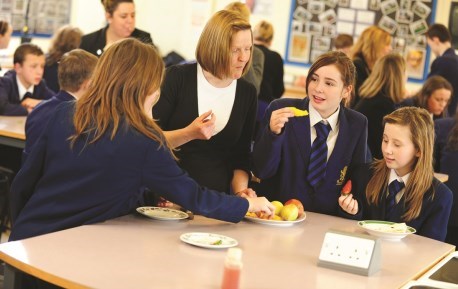 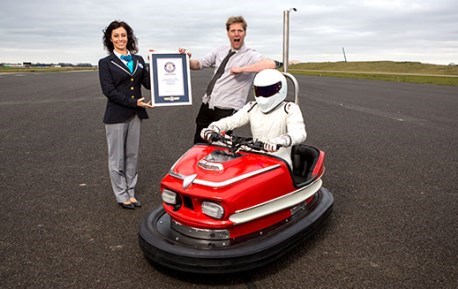 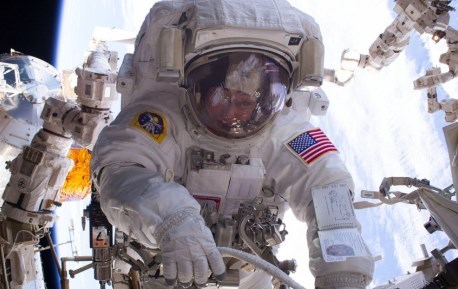 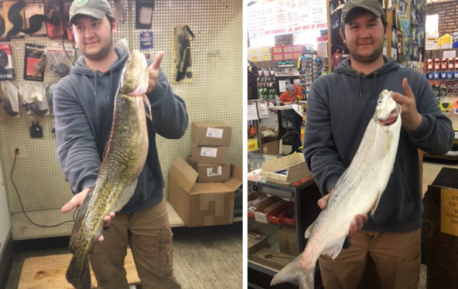