(Worldkings)The U.S. Navy Blue Angels are America's longest serving flight demonstration squadron performing in shows at 34 locations across the United States. The Blue Angels team was formed in 1946 and is made up of aviators from the Navy and the Marines. Since 1946 they have flown for more than 484 million spectators and in 2016 will celebrate their 70th anniversary.

Originally the team was known as the Navy Flight Exhibition Team. They were re branded as the Blue Angels after one of the pilots came across the name of New York City's Blue Angel Nightclub in The New Yorker magazine.  They officially were introduced as the Blue Angels to the public on July 21, 1946 in Omaha Nebraska.

The Blues' F/A-18 Hornets are former fleet aircraft that are nearly combat-ready. Modifications to each aircraft include removal of the aircraft gun and replacement with the tank that contains smoke-oil used in demonstrations, and outfitting with the control stick spring system for more precise aircraft control input. The standard demonstration configuration has a spring tensioned with 40 pounds (18 kg) of force installed on the control stick as to allow the pilot minimal room for uncommanded movement. The Blues do not wear G-suits, because the air bladders inside them would repeatedly deflate and inflate, interfering with the control stick between the pilot's legs. Instead, Blue Angel pilots tense their muscles to prevent blood from rushing from their heads and rendering them unconscious.

The show's narrator flies Blue Angel 7, a two-seat F/A-18D Hornet, to show sites. The Blues use this jet for backup, and to give demonstration rides to VIP civilians. Three backseats at each show are available; one of them goes to members of the press, the other two to "Key Influencers".The No.4 slot pilot often flies the No. 7 aircraft in Friday's "practice" shows.

The Blue Angels use a United States Marine Corps C-130T Hercules, nicknamed "Fat Albert", for their logistics, carrying spare parts, equipment, and to carry support personnel between shows. Beginning in 1975, "Bert" was used for Jet Assisted Take Off (JATO) and short aerial demonstrations just prior to the main event at selected venues, but the JATO demonstration ended in 2009 due to dwindling supplies of rockets. "Fat Albert Airlines" flies with an all-Marine crew of three officers and five enlisted personnel. 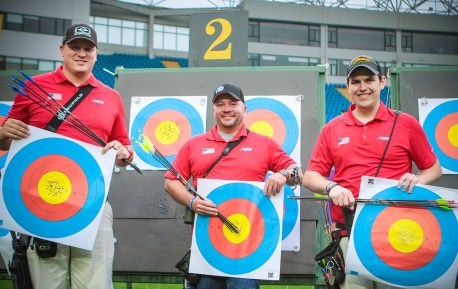 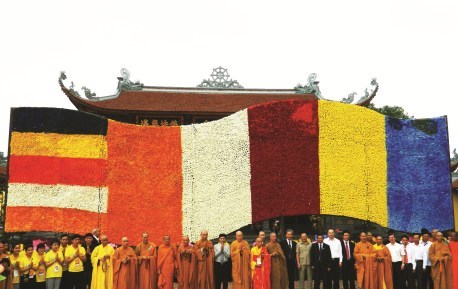 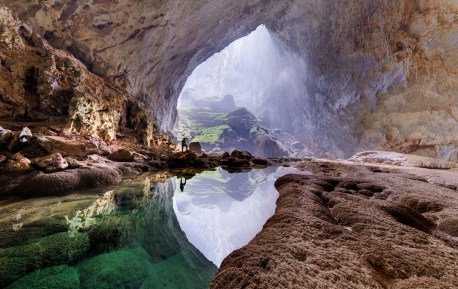 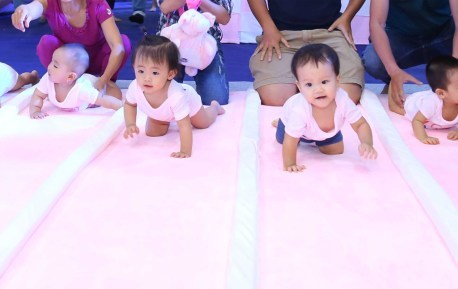