Artist Leaves Funny Signs Around City For People To Find

(WorldKings) ARCHAEOLOGISTS have unearthed an Iron Age horse and chariot dating back to 500BC in what has been described as a find of “international significance”.

It’s the first of its kind to be dug up in the last 200 years and one of only 26 ever excavated in the UK.

The discovery was made at a new housing development in Pocklington, East Yorks., and brought a halt to construction work.

Paula Ware, managing director at MAP Archaeological Practice Ltd, said: “The discoveries are set to widen our understanding of the Arras (Middle Iron Age) culture and the dating of artefacts to secure contexts is exceptional.”

A circular wheel close to the horse skeleton suggests that the animals played a crucial role in the burial ceremony.

The chariot was the rare possession of a high status individual – but the deliberate inclusion of the horses as part of the burial rite is highly unusual.

With a major gap in studies into the Iron Age population, the site is being hailed as of national and international significance.

Paula added: “The discovery is an example of what can be revealed and discovered when house developers and archaeologists work together in advance of construction.”

Developer David Wilson Homes has been liaising with Pocklington Historic Society to ensure the findings remain in the area alongside the original artefacts.

Peter Morris, David Wilson Homes development director, says: “We’re delighted that we can play a role in exposing the rich history of this country prior to starting work on construction.”

The dig at the Burnby Lane site have previously found artefacts including a sword, shield, spears, brooches and pots in a large number of square barrows.

The excavations give a fascinating insight into life over 2,500 years ago – including the people of the Arras culture. 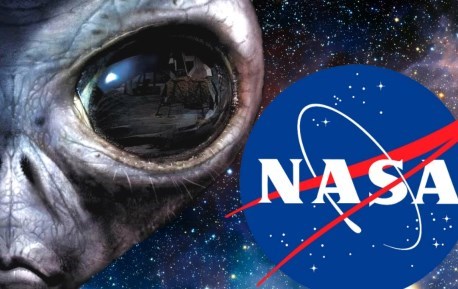 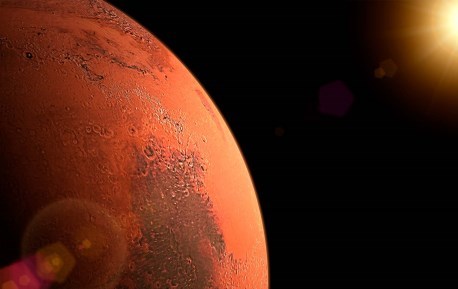 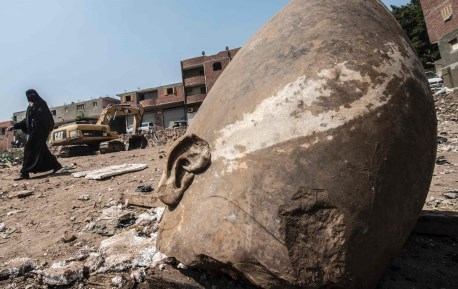 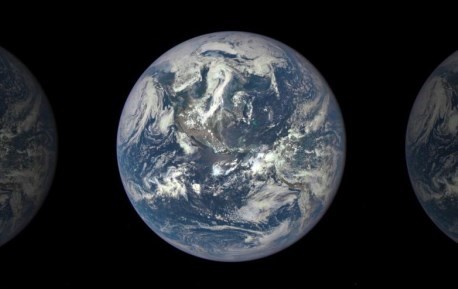 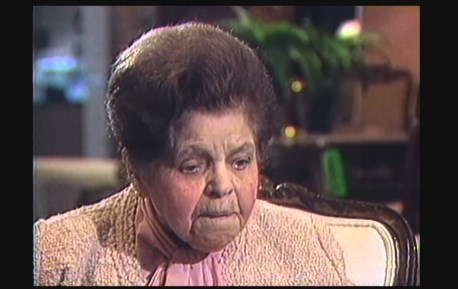 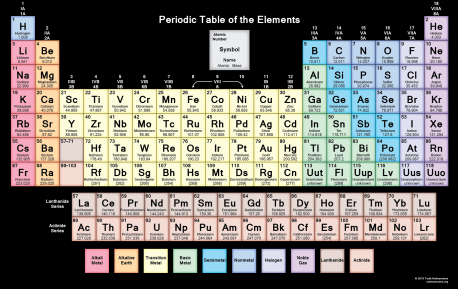