(Worldkings) Bertie Charles Forbes (May 14, 1880 – May 6, 1954) was a Scottish-born American financial journalist and author who founded Forbes magazine.

Forbes was born in New Deer, Aberdeenshire, in Scotland, the son of Agnes (Moir) and Robert Forbes, a storekeeper and tailor. After studying at University College, Dundee (then part of the University of St Andrews), in 1897 Forbes worked as a reporter and editorial writer with a local newspaper until 1901 when he moved to Johannesburg, South Africa, where he worked on the Rand Daily Mail under its first editor, Edgar Wallace. He immigrated to New York City in the United States in 1904 where he was employed as a writer and financial editor at the Journal of Commerce before joining the Hearst chain of newspapers as a syndicated columnist in 1911. He left Hearst after two years to become the business and financial editor at the New York American where he remained until 1916. 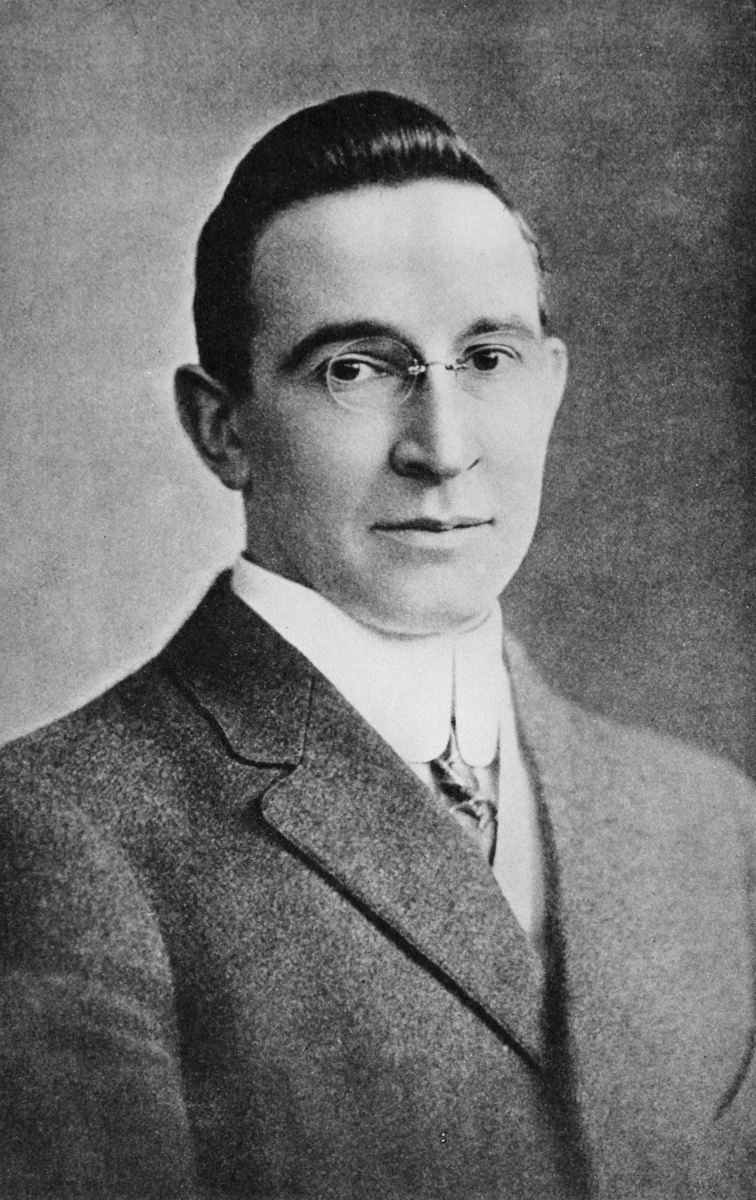 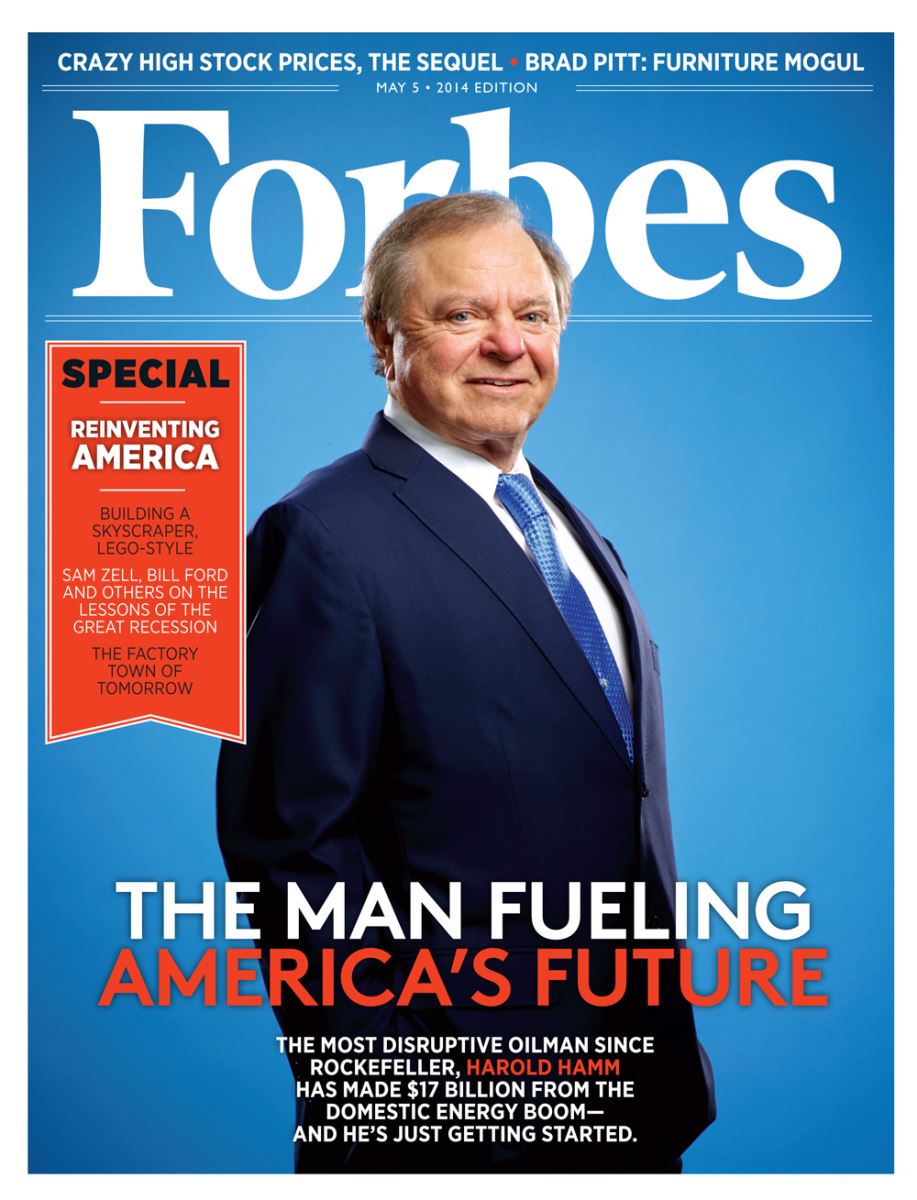 The founder B.C.Forbes (upper) and a cover paper of a Forbes Magazine (source: internet)

Forbes was the founder of the Investors League in 1942. He died on May 6, 1954. His body was returned to his native Scotland, and lies buried in the cemetery at Hill of Culsh, Aberdeenshire.