Wilhelm Conrad Röntgen was born on March 27, 1845, at Lennep in the Lower Rhine Province of Germany, as the only child of a merchant in, and manufacturer of, cloth. His mother was Charlotte Constanze Frowein of Amsterdam, a member of an old Lennep family which had settled in Amsterdam. 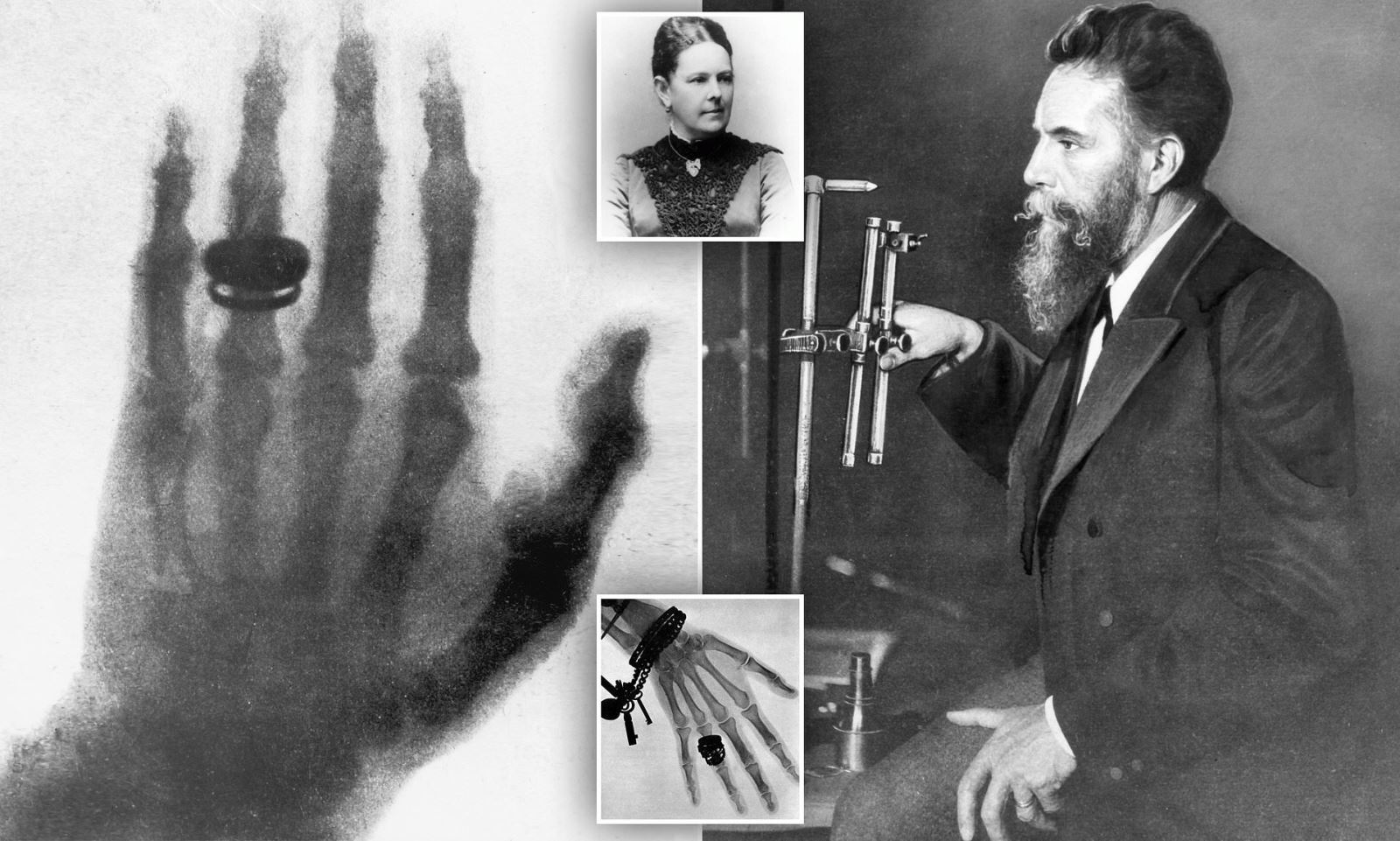 When he was three years old, his family moved to Apeldoorn in The Netherlands, where he went to the Institute of Martinus Herman van Doorn, a boarding school. He did not show any special aptitude, but showed a love of nature and was fond of roaming in the open country and forests. He was especially apt at making mechanical contrivances, a characteristic which remained with him also in later life. 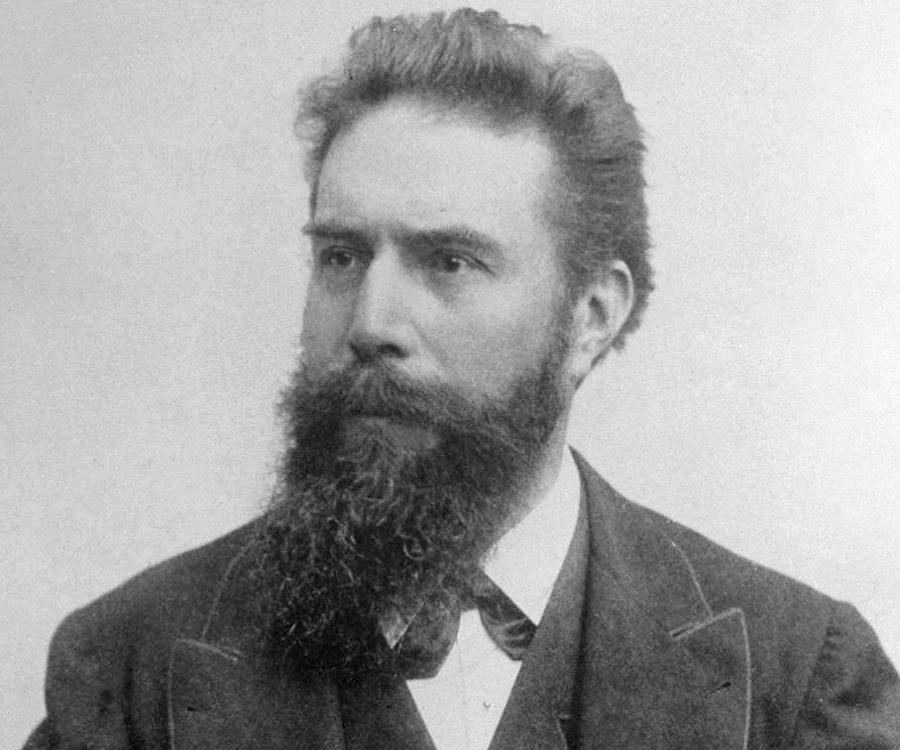 Röntgen’s first work was published in 1870, dealing with the specific heats of gases, followed a few years later by a paper on the thermal conductivity of crystals. 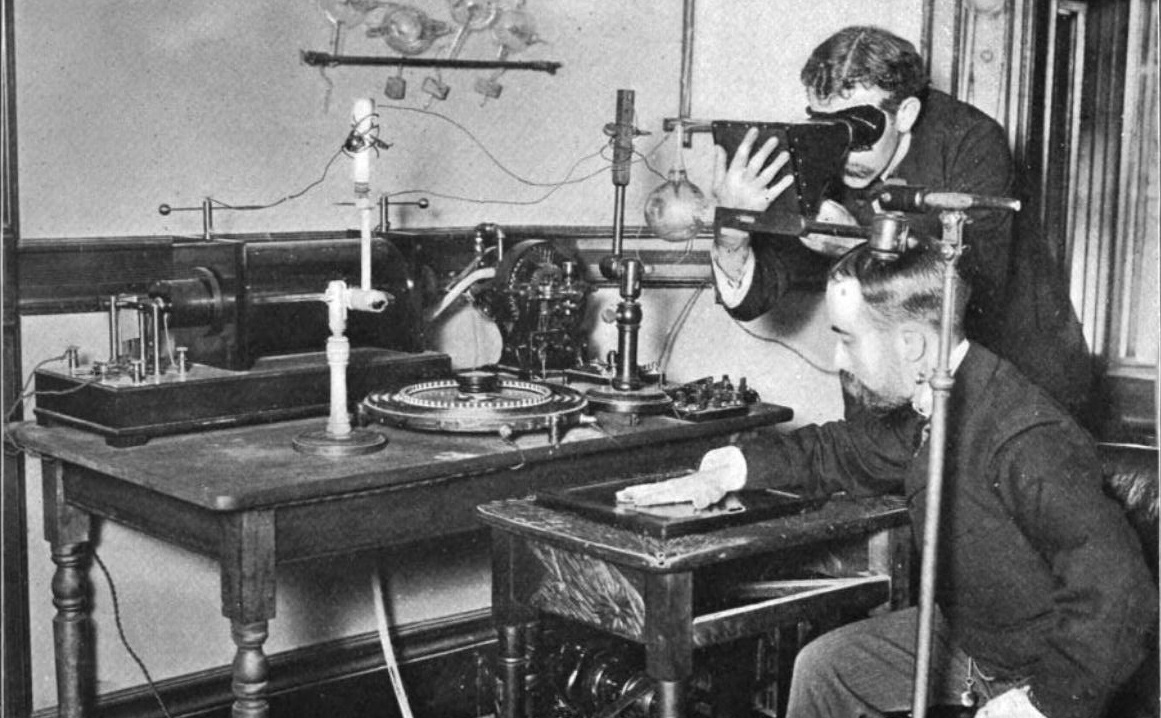 Among other problems he studied were the electrical and other characteristics of quartz; the influence of pressure on the refractive indices of various fluids; the modification of the planes of polarised light by electromagnetic influences; the variations in the functions of the temperature and the compressibility of water and other fluids; the phenomena accompanying the spreading of oil drops on water. 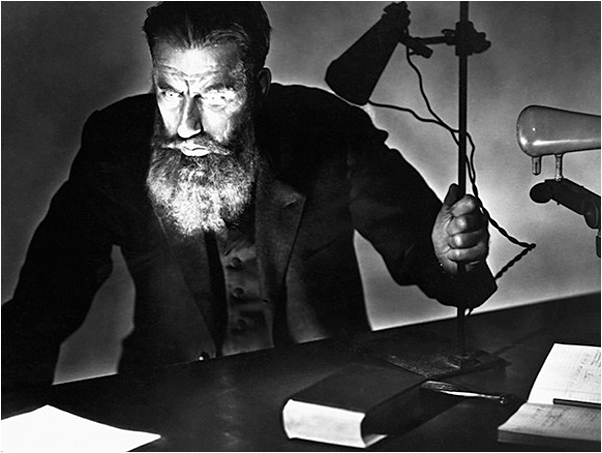 Röntgen’s name, however, is chiefly associated with his discovery of the rays that he called X-rays. In 1895 he was studying the phenomena accompanying the passage of an electric current through a gas of extremely low pressure.

He was awarded a Nobel Prize in Physics 1901 in recognition of the extraordinary services he has rendered by the discovery of the remarkable rays subsequently named after him. In 1895, Wilhelm Röntgen studied cathode radiation, which occurs when an electrical charge is applied to two metal plates inside a glass tube filled with rarefied gas. 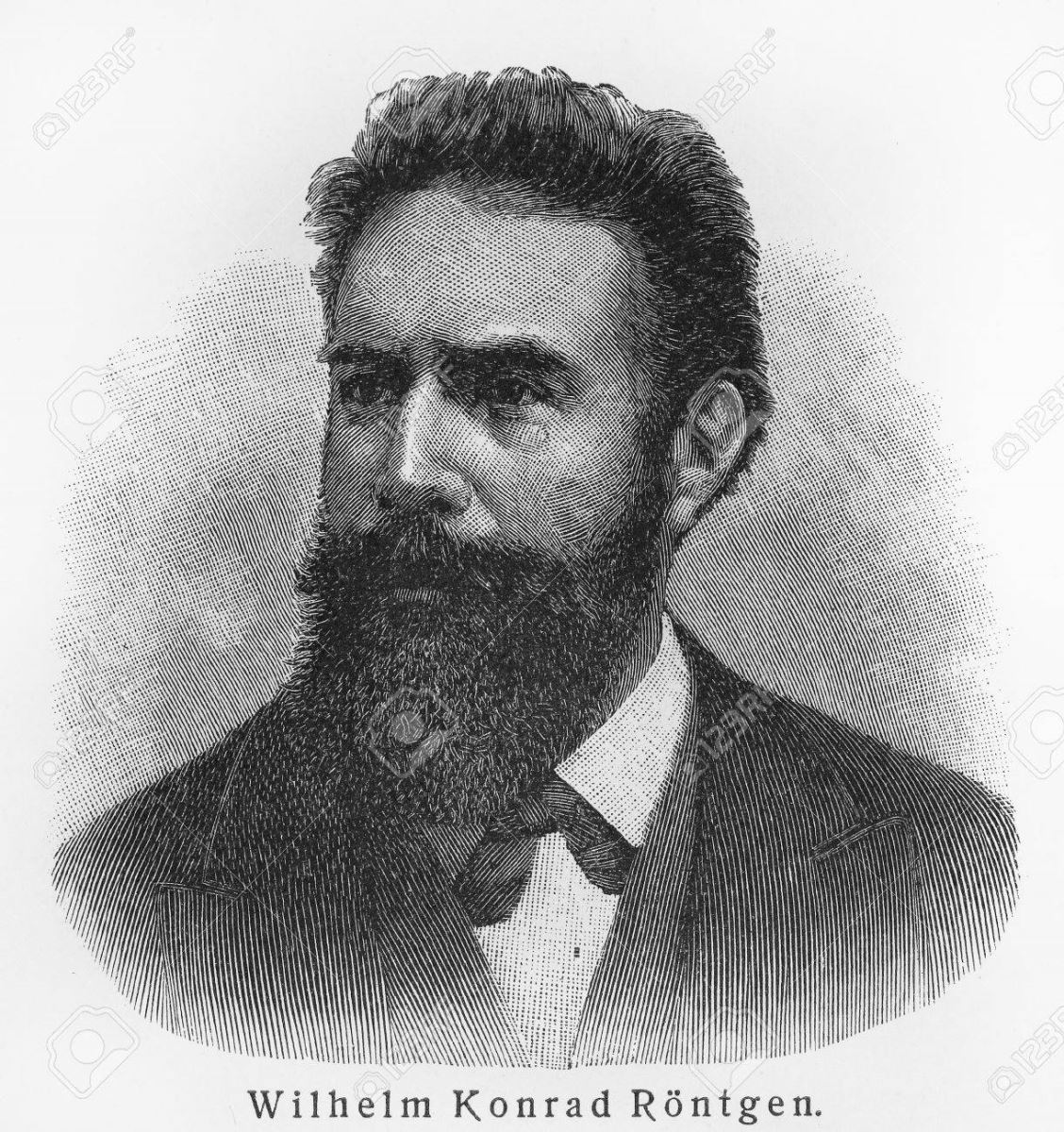 Although the apparatus was screened off, he noticed a faint light on light-sensitive screens that happened to be close by. Further investigations revealed that this was caused by a penetrating, previously unknown type of radiation. X-ray radiation became a powerful tool for physical experiments and examining the body's interior. 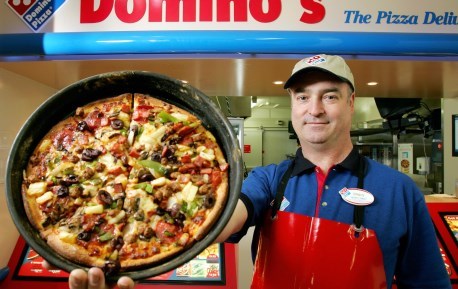 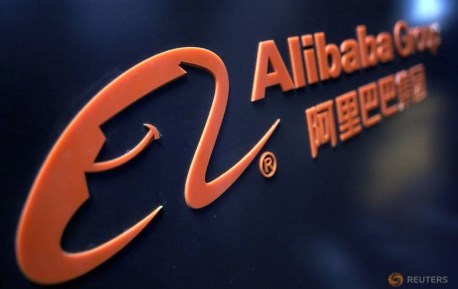 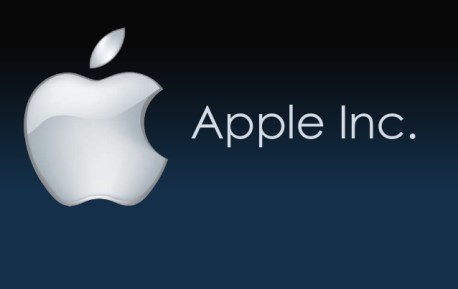 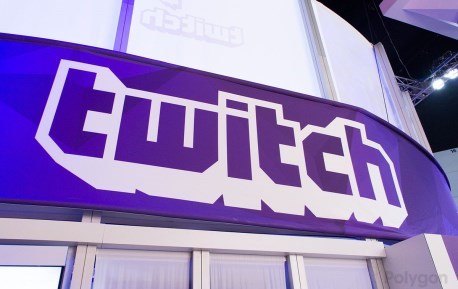 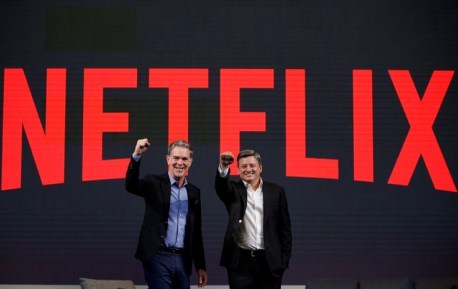 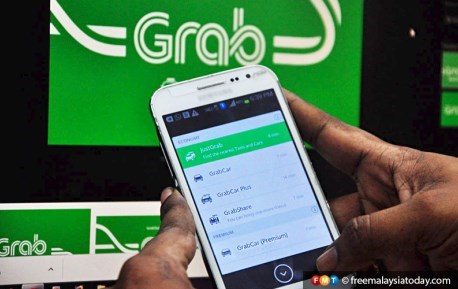