Adobe Inc., is an American multinational computer software company headquartered in San Jose, California, and incorporated in Delaware. It has historically focused upon the creation of multimedia and creativity software products, with a more recent foray towards digital marketing software. 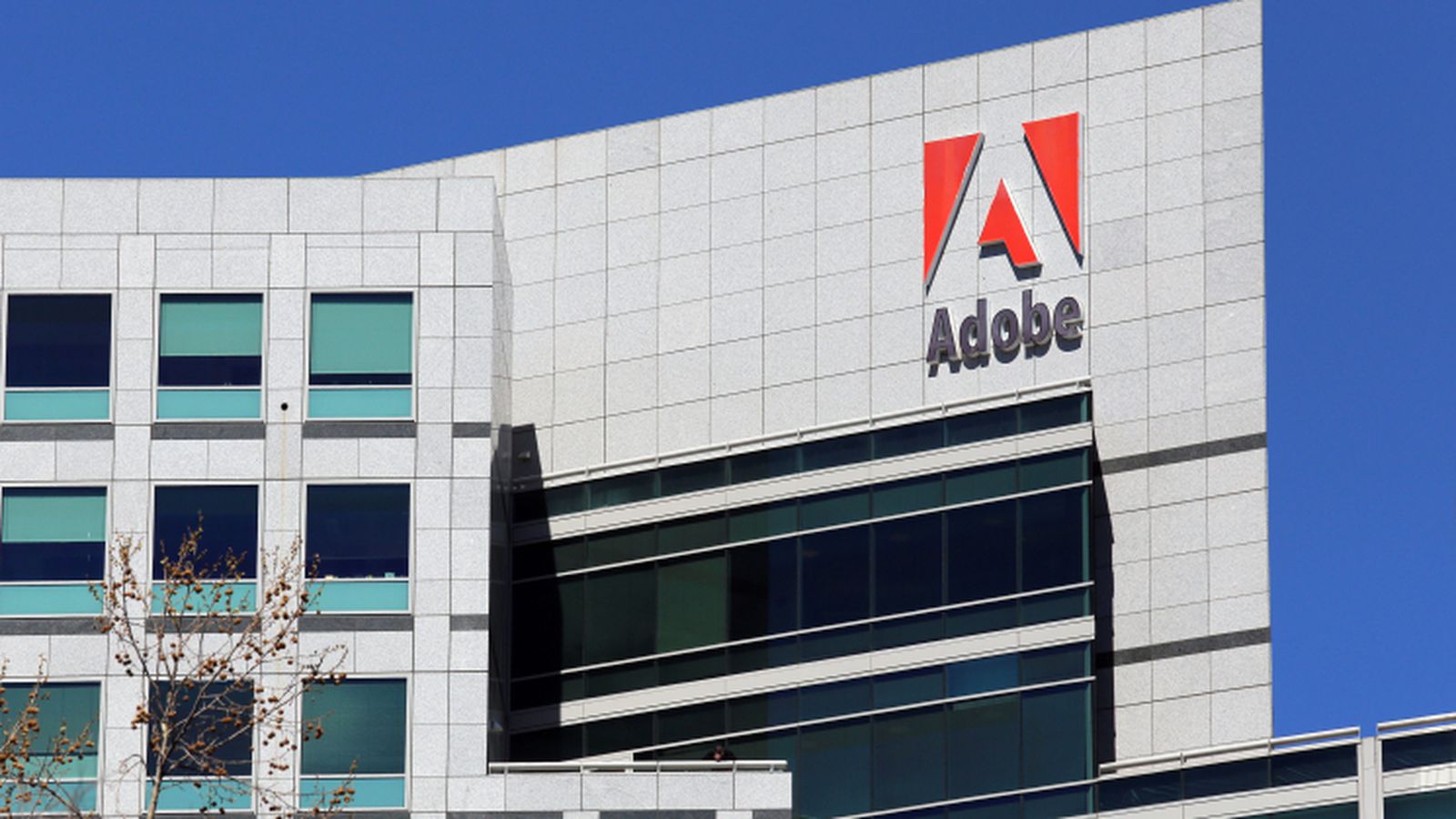 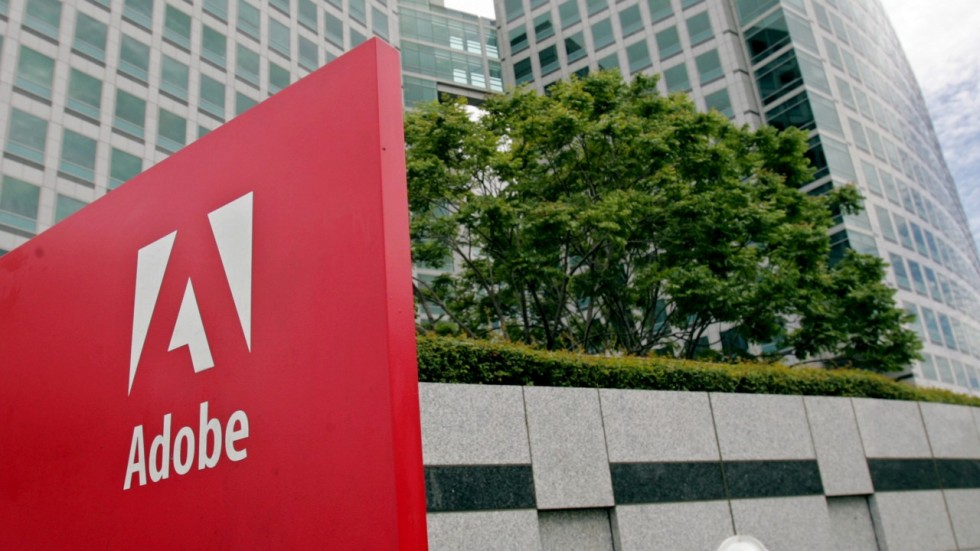 Adobe was founded in December 1982 by John Warnock and Charles Geschke, who established the company after leaving Xerox PARC in order to develop and sell the PostScript page description language. In 1985, Apple Computer licensed PostScript for use in its LaserWriter printers, which helped spark the desktop publishing revolution. 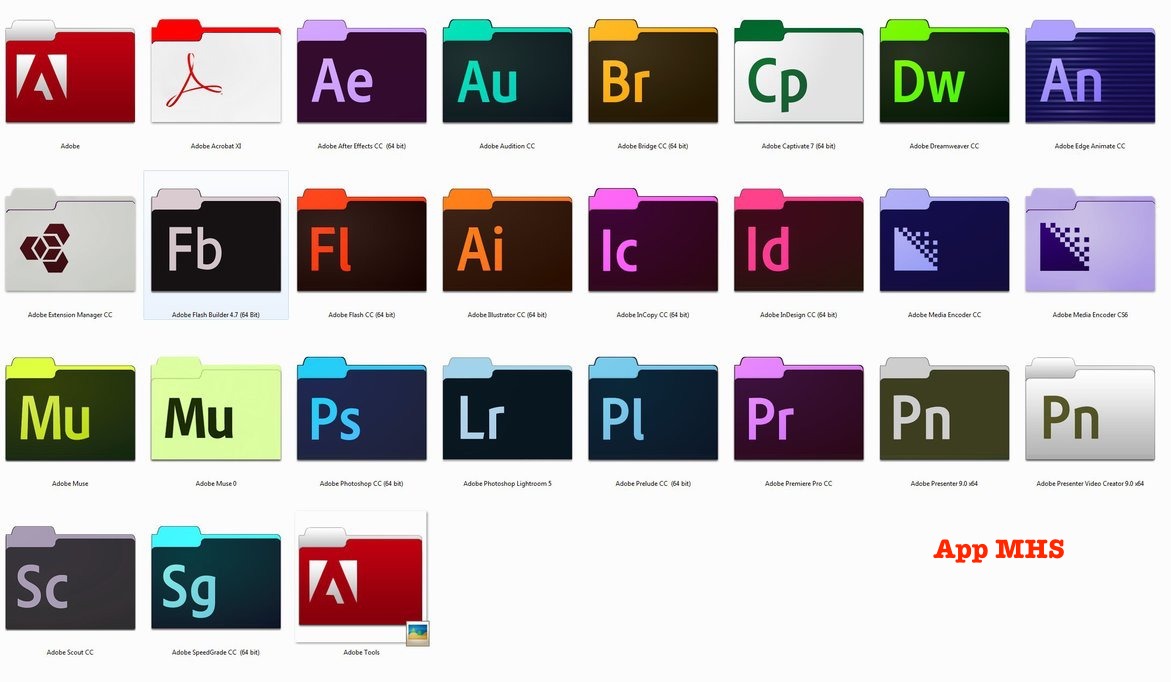 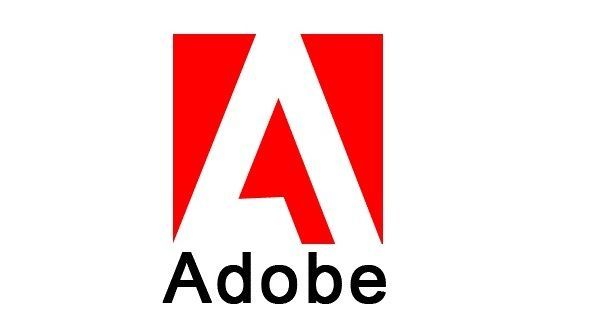 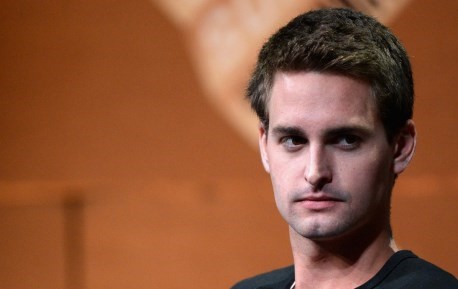 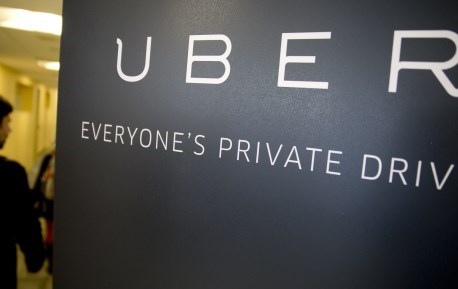 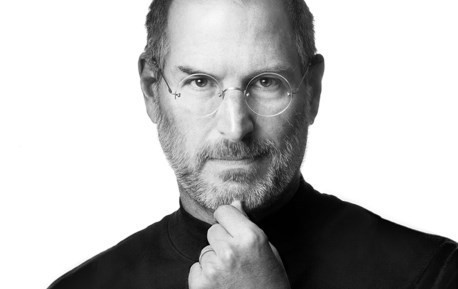 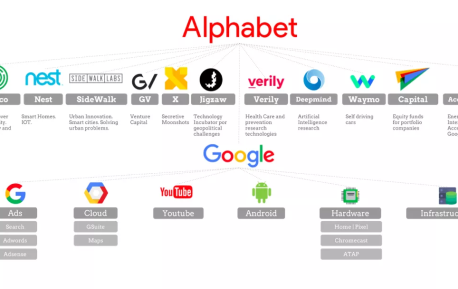 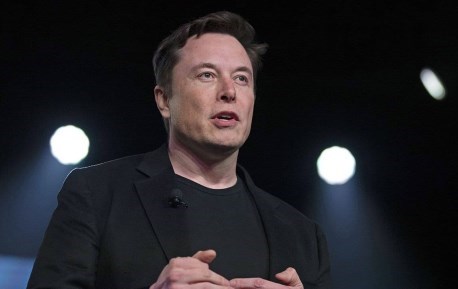 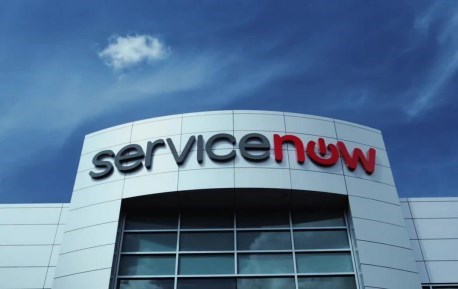