(Worldkings.org) The idea for a refrigerator had come from Oliver Evans, also an American inventor. He conceived it in 1805 but he never built it. Perkins was granted the first patent for the vapor-compression refrigeration cycle on August 14, 1835.

Jacob Perkins (1766 - 1849) was an American inventor, mechanical engineer and physicist. He held many patents, among which was a patent for refrigerator. Because of that he is considered the father of the refrigerator. Jacob Perkins was born in Newburyport, Massachusetts, and went to school in Newburyport until he was 12. After the school he was an apprentice to a goldsmith in Newburyport called Davis. When Davis died three years later, Jacob continued the business of making gold beads and he also added the manufacture of shoe buckles. 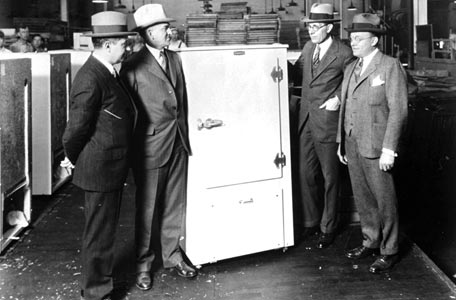 When he was twenty-one he was given a job by the master of the Massachusetts mint to make a die for making copper coins - cents bearing an eagle and an Indian. Three years later he improved and made machines for cutting and heading nails for which he was granted a patent in 1795.

Jacob married on Nov. 11, 1790 to Hannah Greenleaf of Newbury and they, in time, had nine children. During the War of 1812 he worked on machinery that bored out cannons. He invented a bathometer (or piezometer) which measured the depth of the sea by measuring pressure of the water at certain depth. He also made steel plates and created some of the best steel plates which he used to start a printing business with engraver Gideon Fairman. 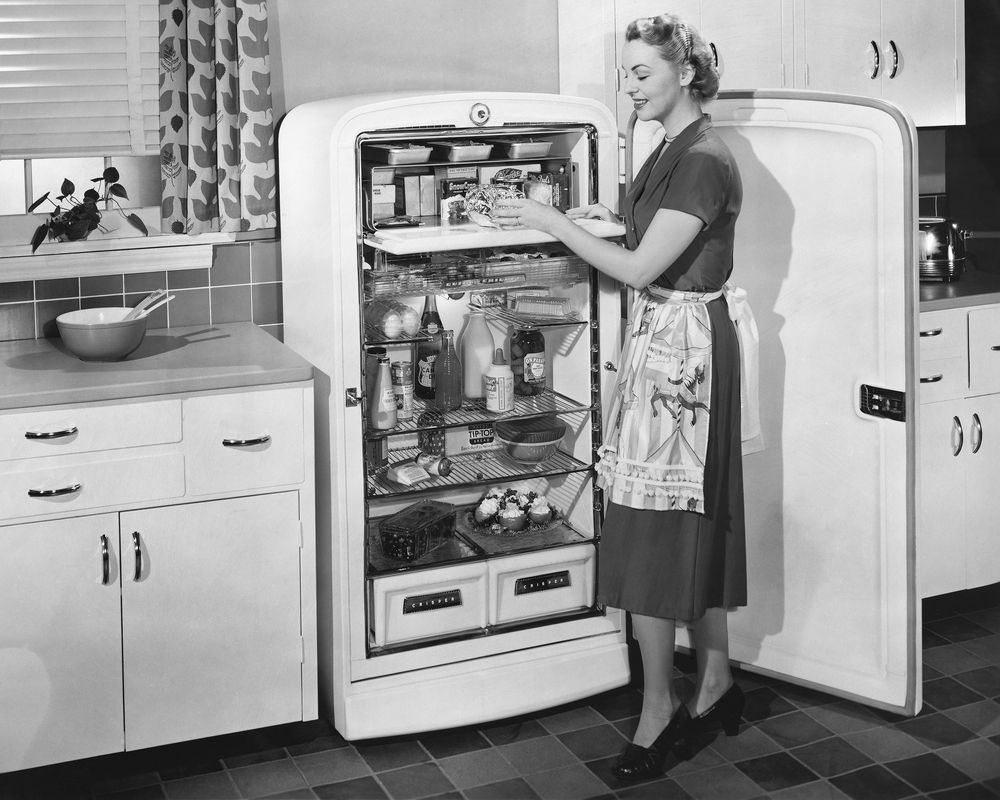 They printed school books and legal currency for a Boston Bank. Perkins bought from Asa Spencer in 1809 the stereotype technology which was used as a method of prevention from counterfeiting and registered the patent. He later employed Asa Spencer. In 1816 he bid on the printing of currency for the Second National Bank in Philadelphia. 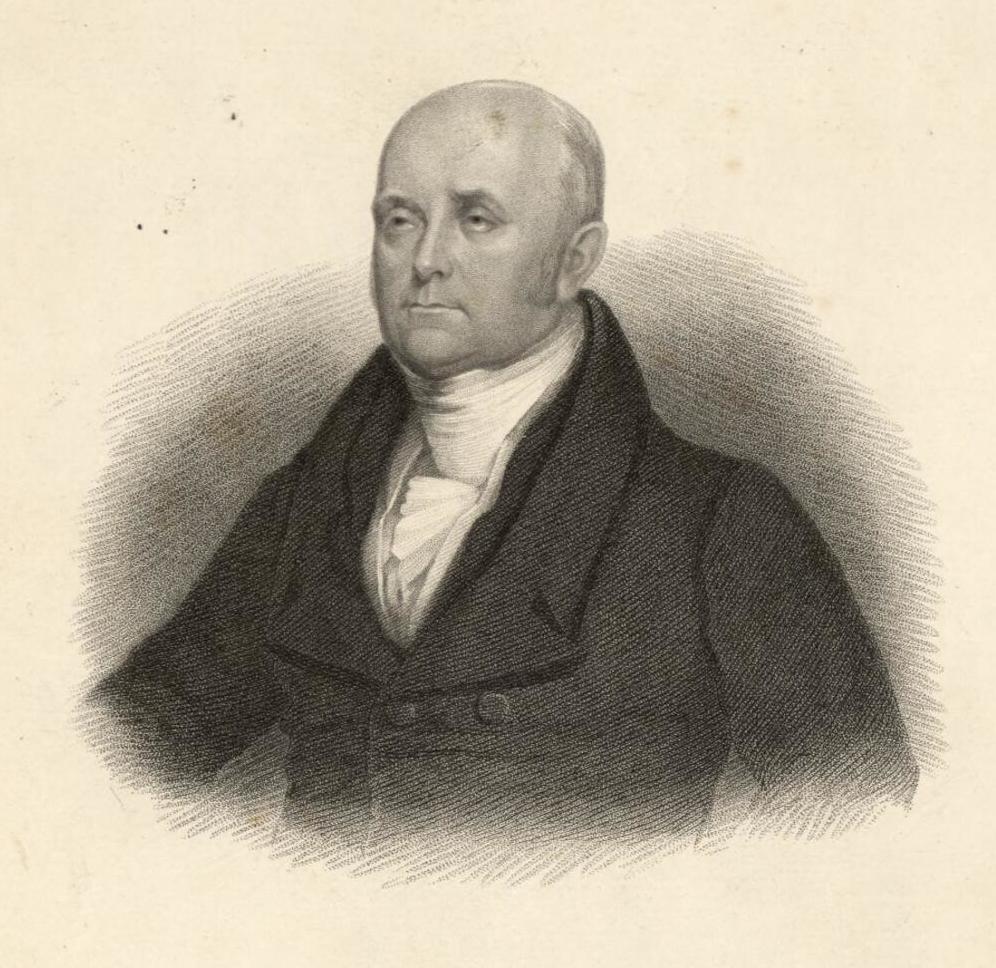 In 1816, Jacob Perkins had worked on steam power with Oliver Evans in Philadelphia and in 1822 he made an experimental high pressure steam engine that worked at pressures up to 2,000 psi but that was not practical for the manufacturing technology of the time. This technology was used in another invention, the steam gun - an early fully automatic machine gun powered by steam with a high magazine capacity and a firing rate of 1,000 rpm. This idea was rejected by the Duke of Wellington as “too destructive”.

The idea for a refrigerator had come from Oliver Evans, also an American inventor. He conceived it in 1805 but he never built it. Perkins was granted the first patent for the vapor-compression refrigeration cycle, on August 14, 1835 with title: "Apparatus and means for producing ice, and in cooling fluids."

Tags: world's most innovative company,  Jacob Perkins,  father of refrigerator,  most creative company in the world 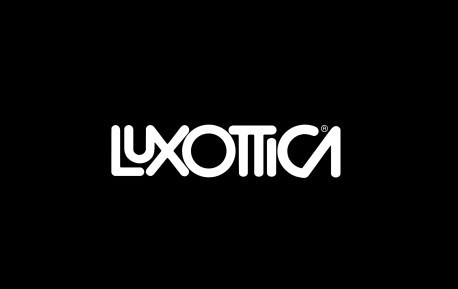 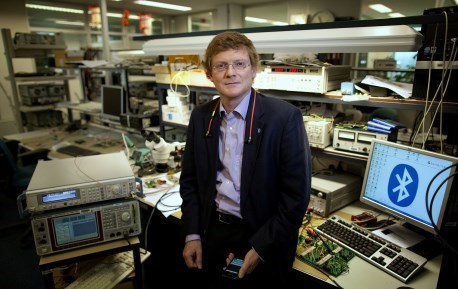 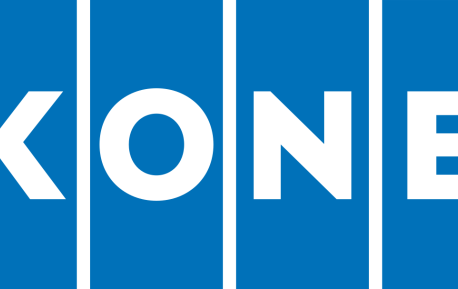 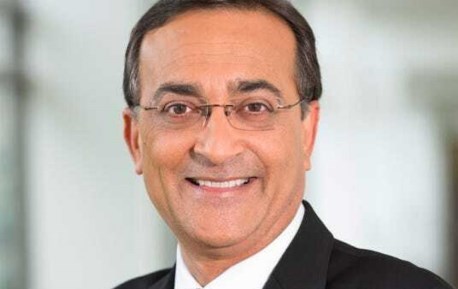 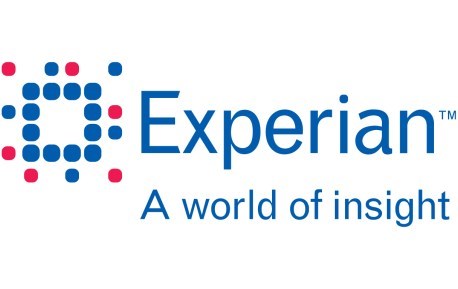 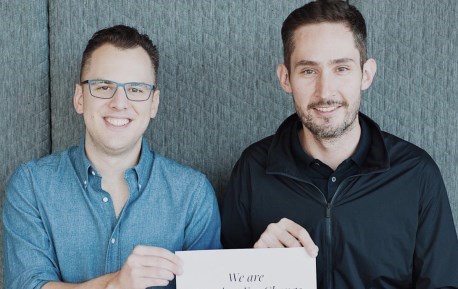