Born in 1960 in Thai Binh province, Hoang Duc Thao established his career in Ba Ria - Vung Tau province. Not from a scientific background, but from a worker, then the Director of a project management board, and then the Director of Ba Ria - Vung Tau Urban Sewerage and Development Company (the precursor of Vietnam Science and Technology Joint Stock Company), Thao is always passionate about researching and be a pioneer in innovation. 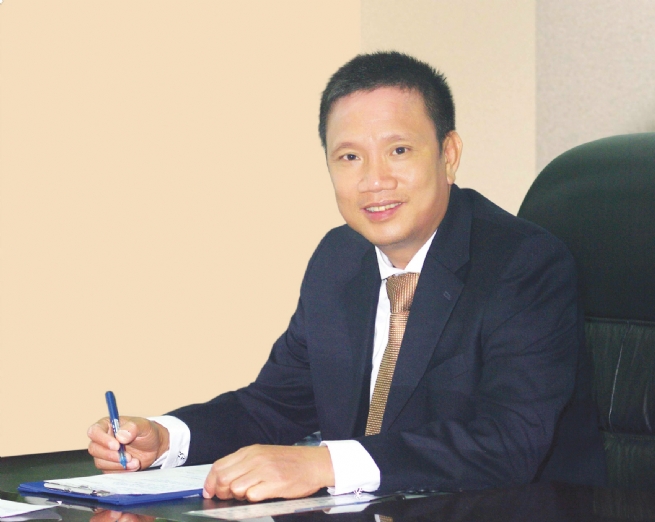 His inventions such as: Sewer cleaning winch machine for dredging the urban underground sewer system which helps to increase labor productivity by 20 times; new system for rainwater collection and odor control in Vietnam urban areas that has completely solved the stench comming from the sewer... These invention created in turn are highly applicable and meaningful to serve the community.

Up to now, Thao is the author of 110 scientific and creative works which have been widely applied. In 2011, Thao was awarded the title of Labor Hero by the State. He was also acknowleged by the National Office of Intellectual Property as the author owning the most patents in Vietnam. 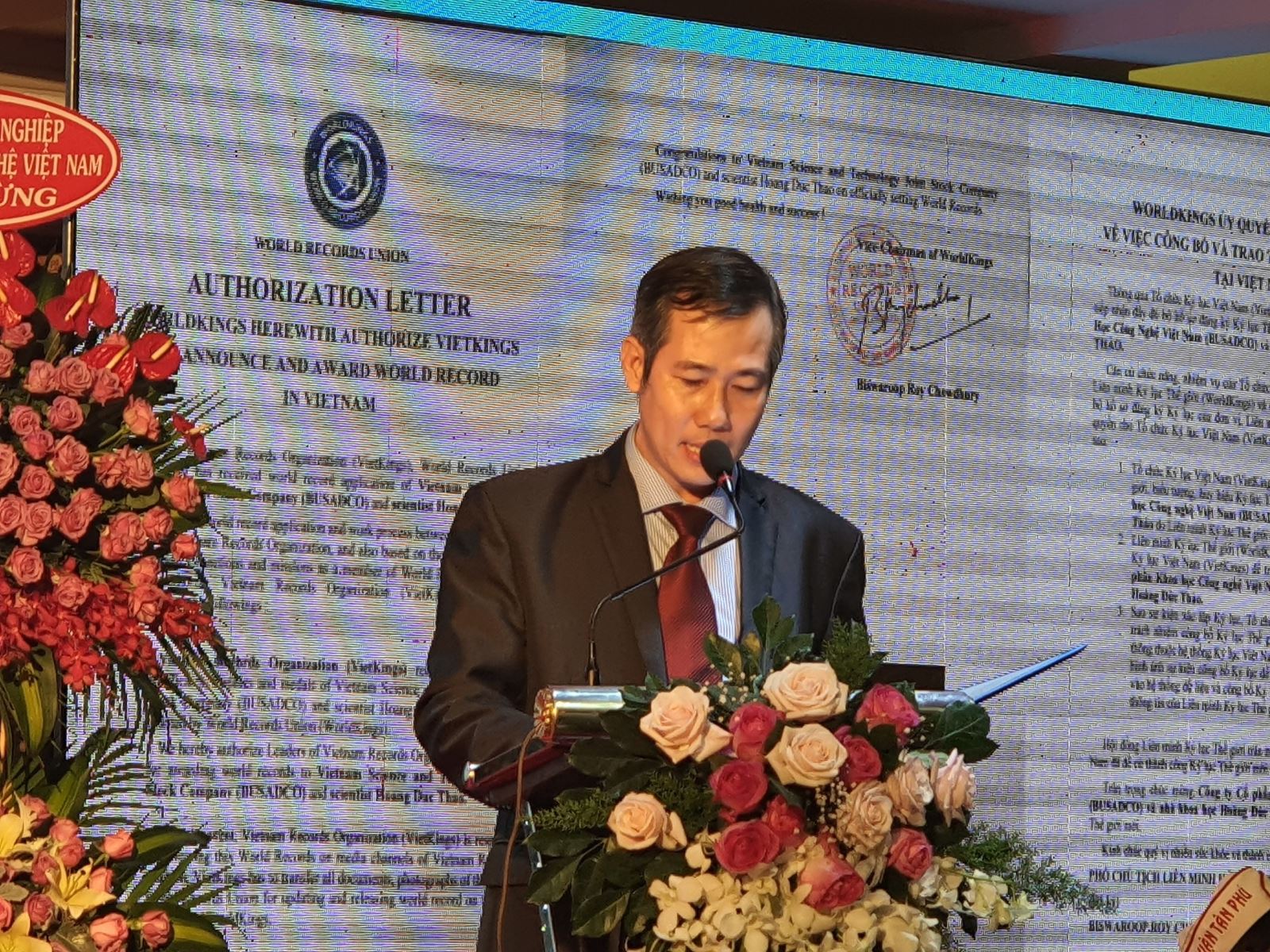 The results of his scientific and technological research and application have been bringingThe Federation of World Creators, under the World Records Union (WorldKings) also acknowledged the dedication of Entrepreneur Pham Hong Diep and awarded the Golden Plate for his creations and great contributions. great effeciency on economy, society and environment. At the same time, it has been bringing practical economic benefits to BUSADCO when 85% of company's revenue is generated from scientific and technological products. From a small-scale enterprise, up to now, BUSADCO has grown to become the country's leading enterprise in the field of water supply, drainage and urban development. Currently, BUSADCO has invested in expanding many technological factories in many provinces and cities nationwide. 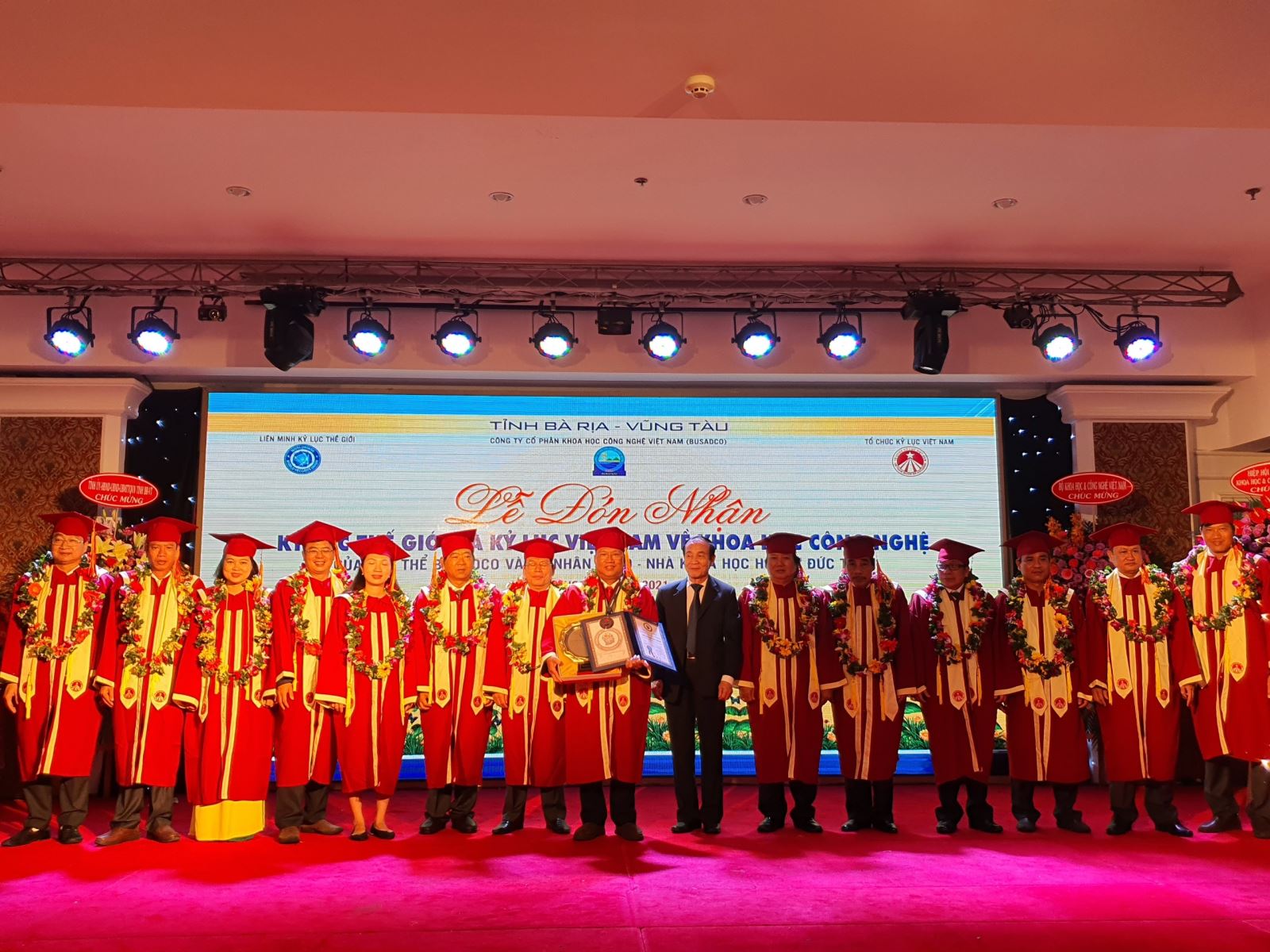 The Management Council of World Records Union (WorldKings) has approved the nomination of Vietnam Records Organization (VietKings). Scientist Hoang Duc Thao officially became one of the first Vietnamese record holders to be a member of World Creators Federation (WCF). 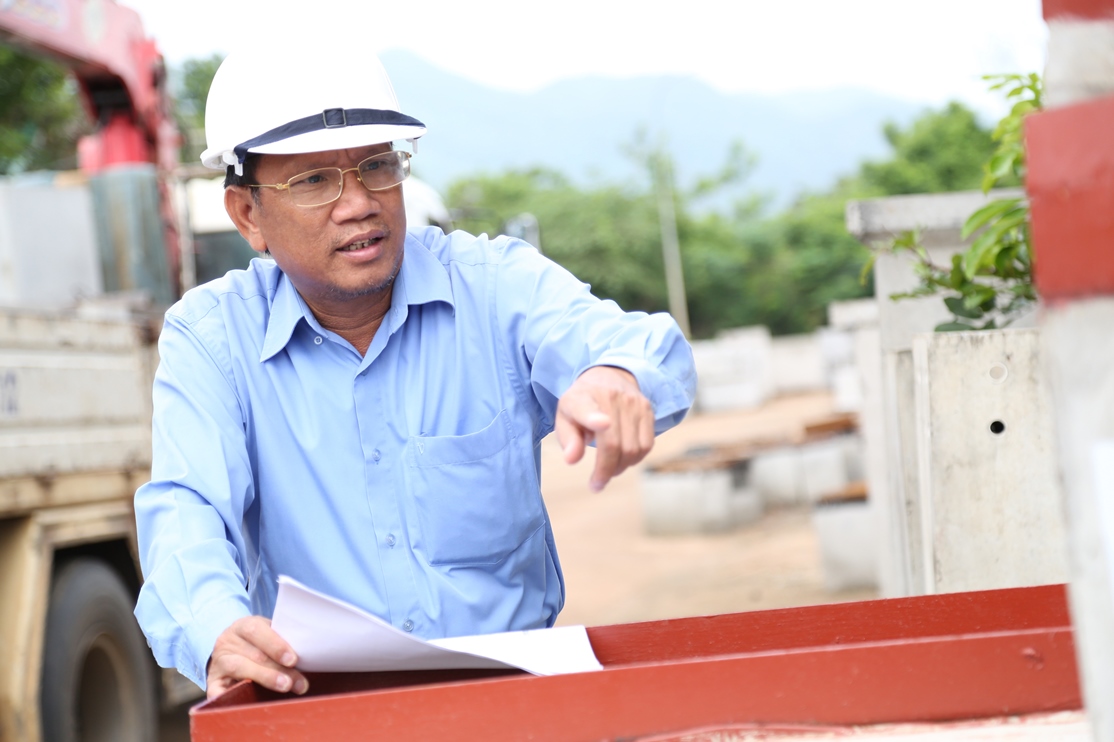 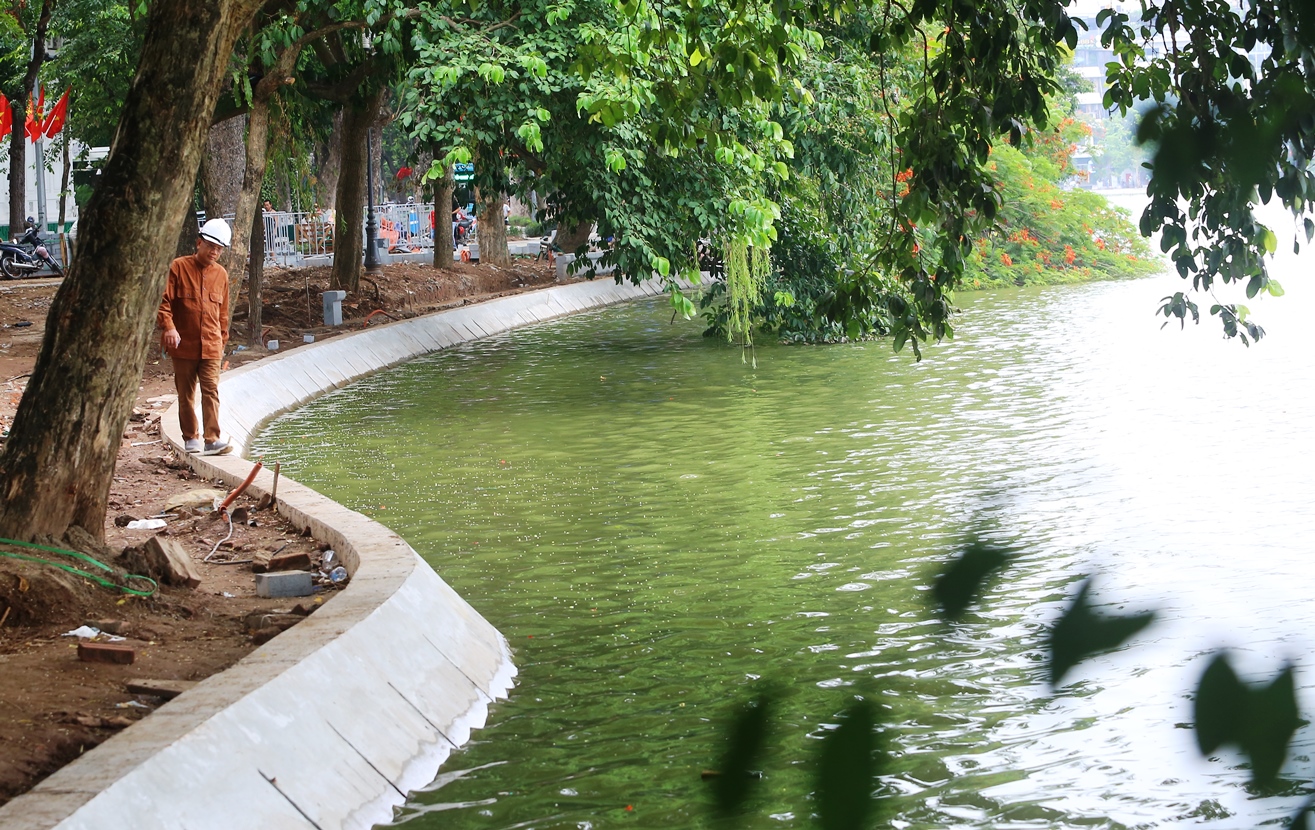 The Federation of World Creators, under the World Records Union (WorldKings) also acknowledged the dedication of Scientist Hoang Duc Thao and awarded the Golden Plate for his creations and great contributions. 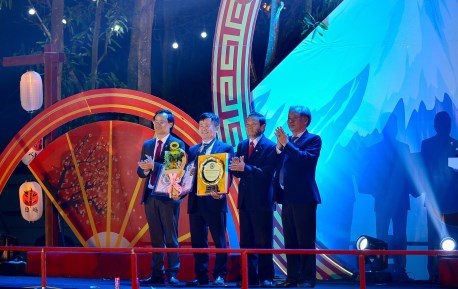 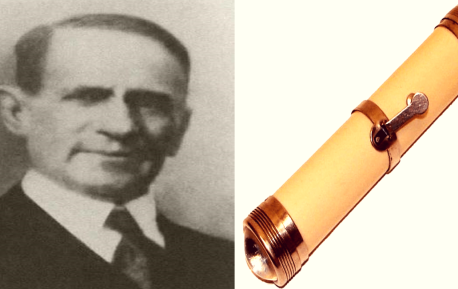 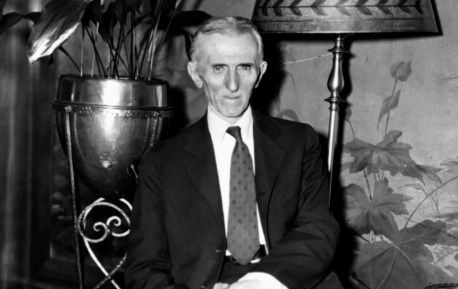 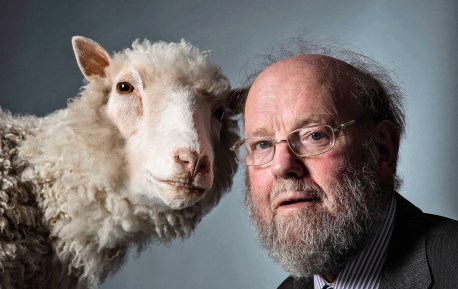 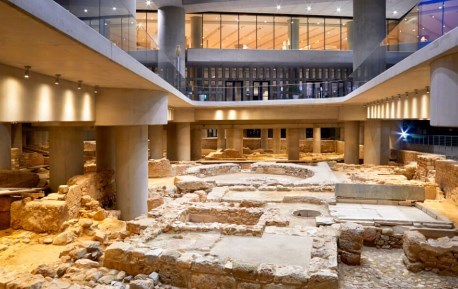 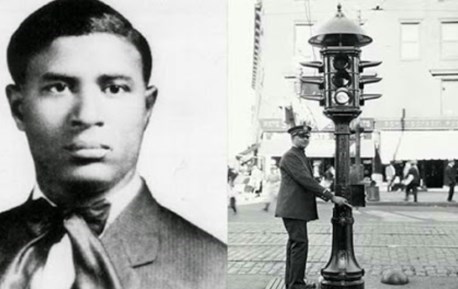