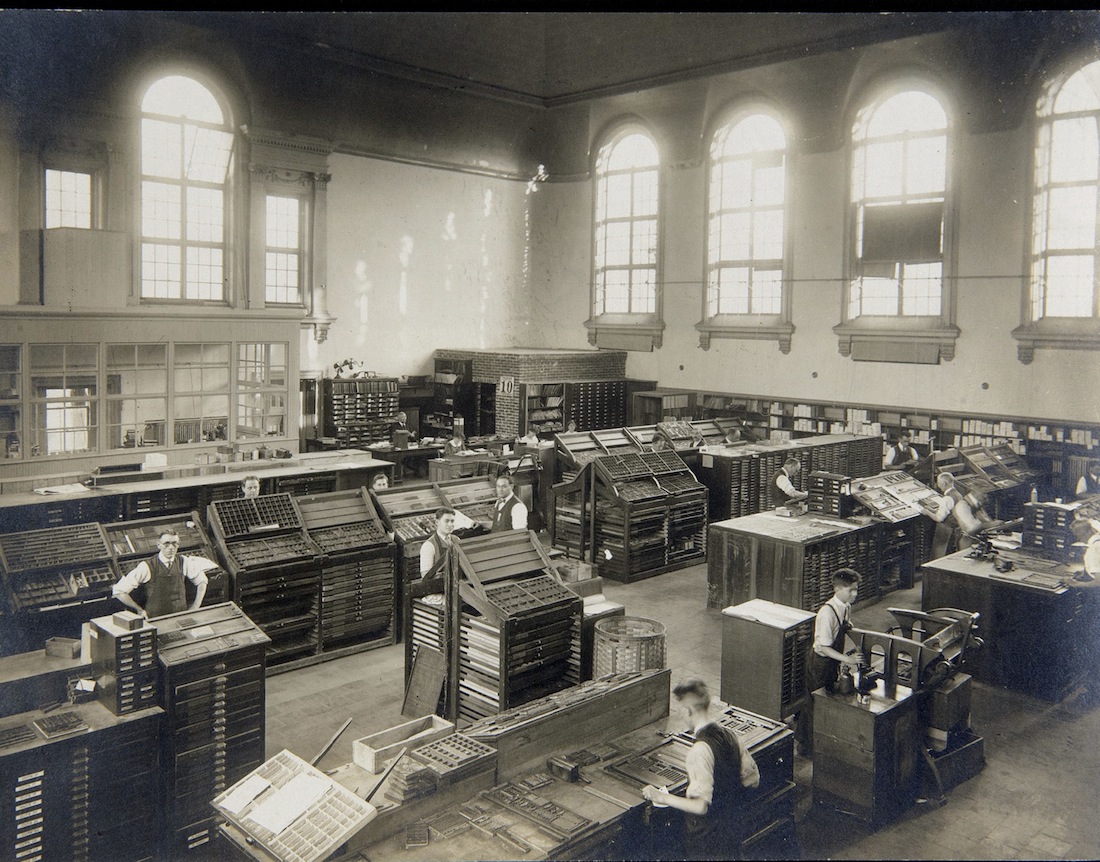 It is a member of the Association of American University Presses. The press maintains offices in Cambridge, Massachusetts near Harvard Square, and in London, England. 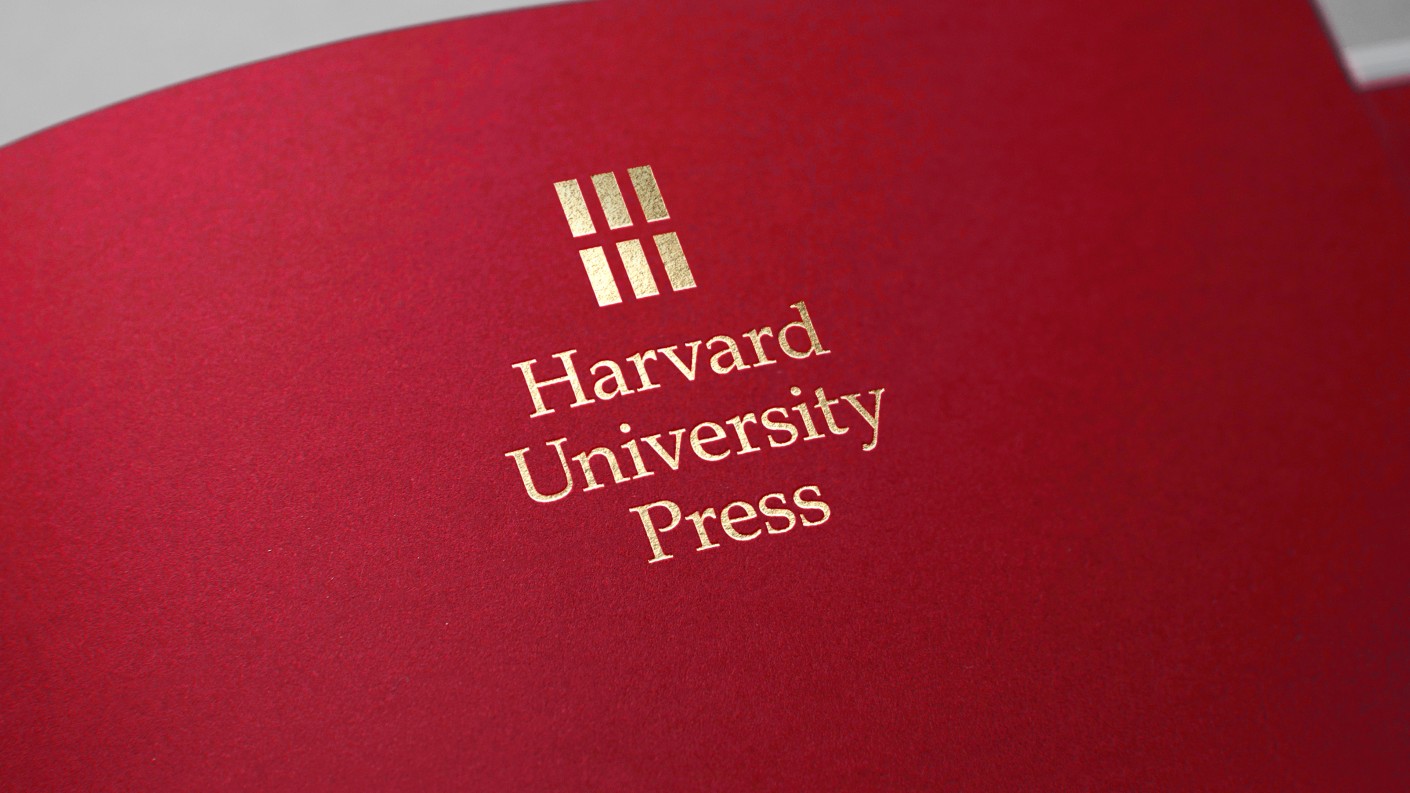 Harvard University Press is the publisher of such classic works as John Rawls’s A Theory of Justice, E.O. Wilson’s On Human Nature, and Helen Vendler’s Dickinson. Its 2011 publication Listed: Dispatches from America's Endangered Species Act by Joe Roman received the 2012 Rachel Carson Environment Book Award from the Society of Environmental Journalists.

The Press continues to be a leading publisher of convergent works in the sciences, humanities, and social sciences, while also taking bold steps in exciting new directions, from innovative partnerships to a diverse translation program, to an expanded commitment to facilitating scholarly conversation around the globe. 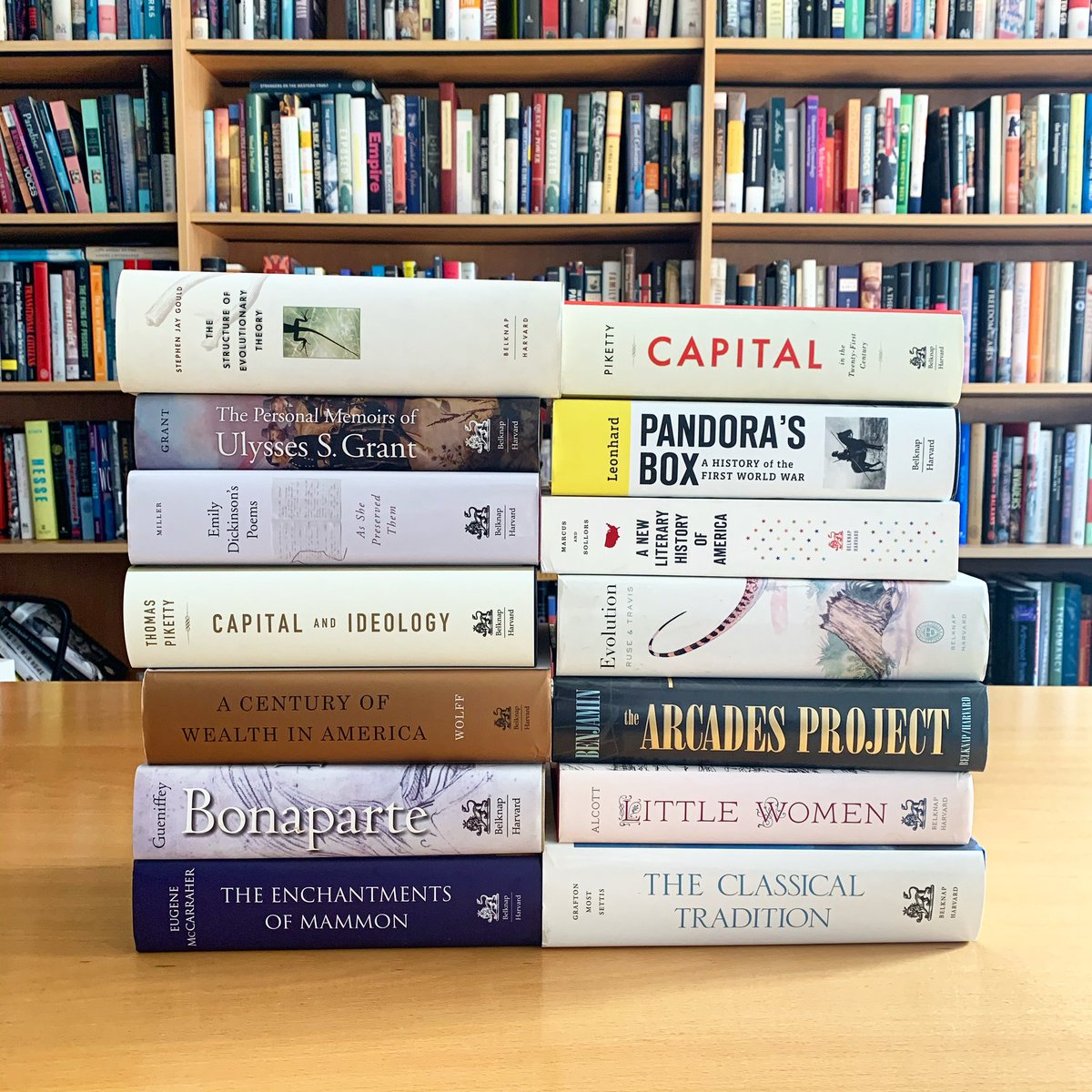 The Press is also embracing new digital products and platforms, driven by the belief that books from academic publishers—on paper or on screen, in your hand or in the cloud—are more essential than ever before for understanding critical issues facing the world today.

According to en.wikipedia.org and jstor.org