(WorldKings.org) Time Inc. was an American worldwide mass media corporation founded on November 28, 1922, by Henry Luce and Briton Hadden and based in New York City. 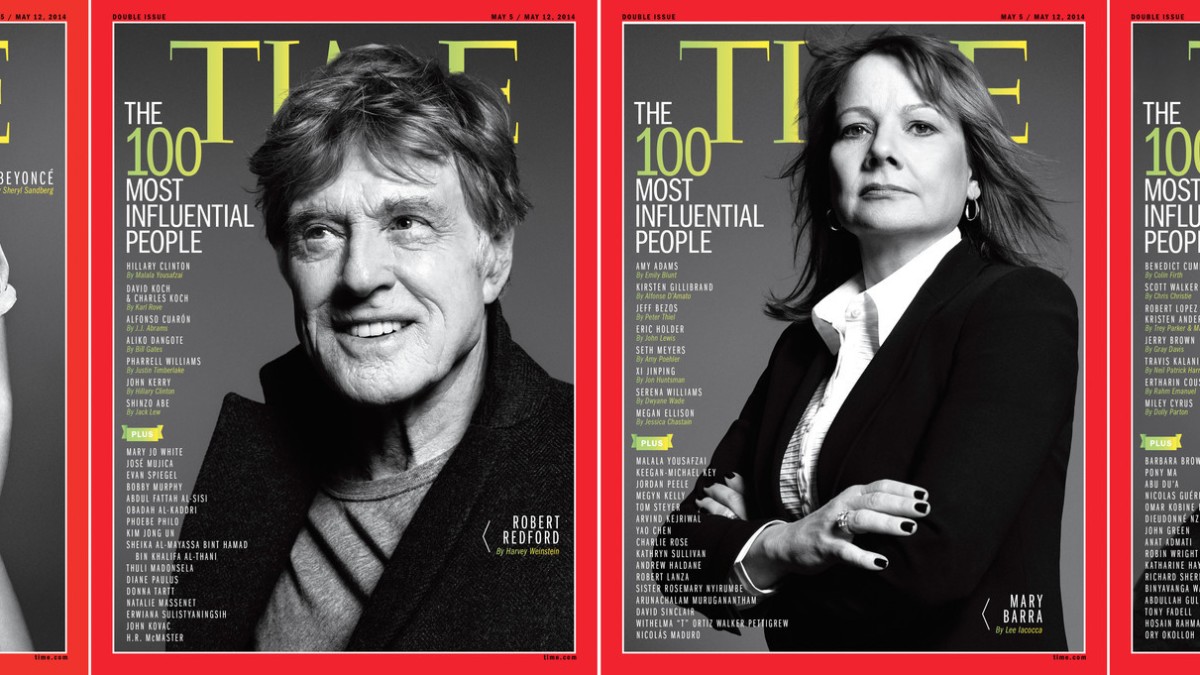 It owned and published over 100 magazine brands, including its namesake Time, Sports Illustrated, Travel + Leisure, Food & Wine, Fortune, People, InStyle, Life, Golf Magazine, Southern Living, Essence, Real Simple, and Entertainment Weekly. It also had subsidiaries which it co-operated with the UK magazine house Time Inc. UK (which later sold and since has been rebranded to TI Media), whose major titles include What's on TV, NME, Country Life, and Wallpaper. Time Inc. also co-operated over 60 websites and digital-only titles including MyRecipes, Extra Crispy, TheSnug, HelloGiggles, and MIMI. 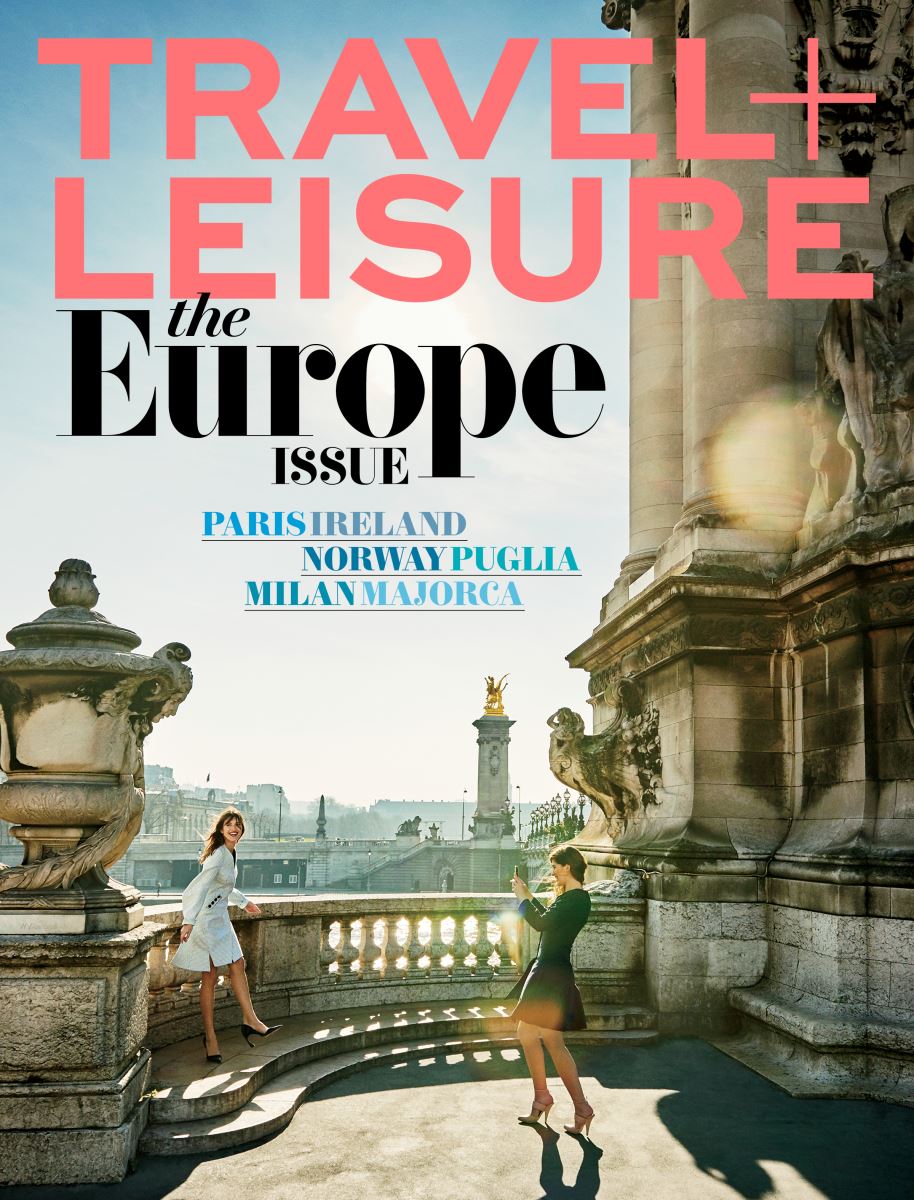 Nightly discussions of the concept of a news magazine led its founders Henry Luce and Briton Hadden, both age 23, to quit their jobs in 1922. Later that same year, they formed Time Inc. Having raised $86,000 of a $100,000 goal, the first issue of Time was published on March 3, 1923, as the first weekly news magazine in the United States.

Luce served as business manager while Hadden was editor-in-chief. Luce and Hadden annually alternated year-to-year the titles of president and secretary-treasurer. Upon Hadden's sudden death in 1929, Luce assumed Hadden's position. 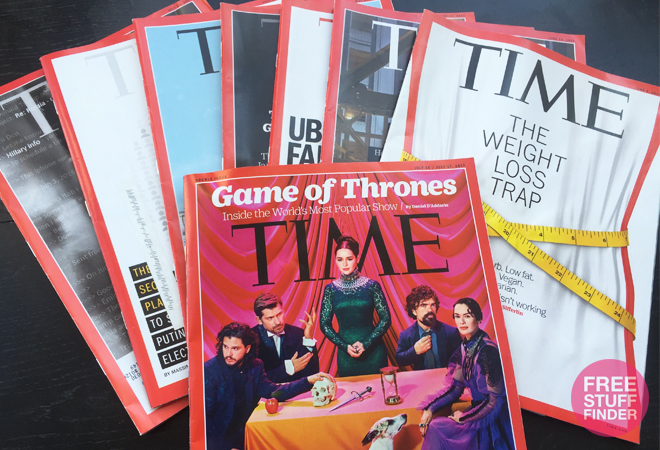 Luce launched the business magazine Fortune in February 1930 and created/founded the pictorial Life magazine in 1936, and launched House & Home in 1952 and Sports Illustrated in 1954. He also produced The March of Time radio and newsreel series. From the mid-1960s till now, Time Inc. is one of the largest and most prestigious magazine publisher in the world.