Zondervan was founded in 1931 in Grandville, a suburb of Grand Rapids, by brothers Peter ("P.J.", "Pat") and Bernard (Bernie) Zondervan, who were the nephews of publisher William B. Eerdmans.

The first book it published was Women of the Old Testament by Abraham Kuyper, in 1933. Within a few years, it developed a list of its own and began publishing Bible editions. The Berkeley Version appeared in 1959, and the Amplified Bible in 1965. The New International Version New Testament was published in partnership with the International Bible Society in 1973, and the complete NIV Bible appeared in 1978. The company was bought by HarperCollins, a division of News Corp, in 1988, and is the company's principal Christian book publishing division. 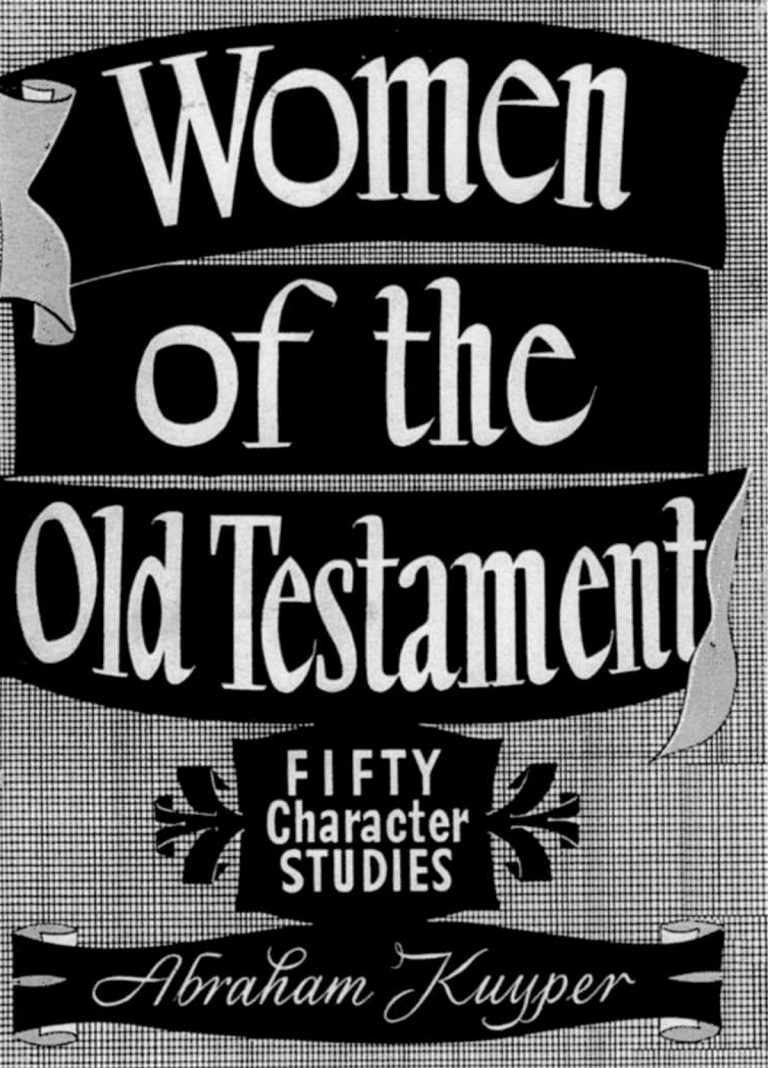 Zondervan also publishes many other books by Christian authors focusing on topics of interest to Christians. In the 1970s it published The Late, Great Planet Earth by Hal Lindsey, which has sold more than 30 million copies. They are also known for the Bible storytelling books of Ethel Barrett, Joni by quadriplegic Joni Eareckson Tada, Baptist minister and author Rick Warren's The Purpose Driven Life, which has sold more than 35 million copies, and Sacred Marriage, by Gary Thomas. In 2004, Zondervan expanded to include Renee Altson, Shane Claiborne, Sarah Raymond Cunningham and Margaret Feinberg, authors writing for young readers. 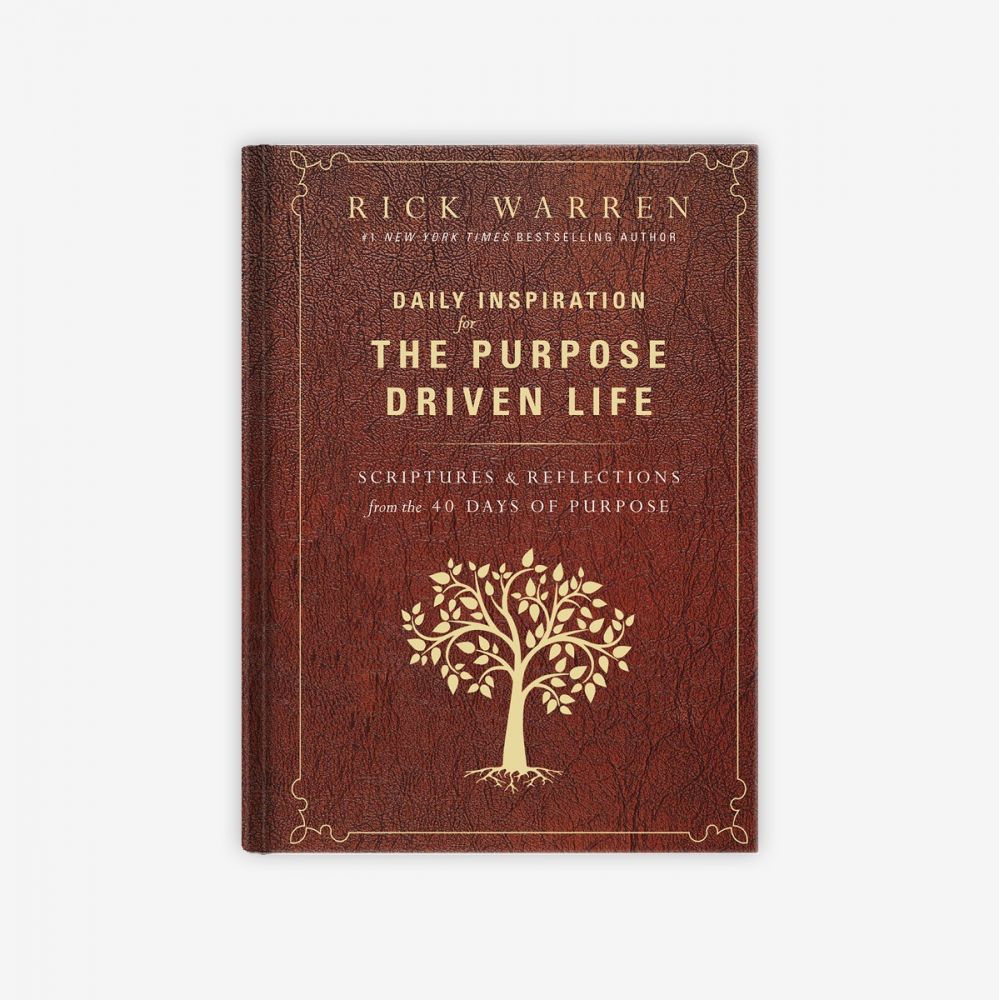 The children's arm of the company Zonderkidz published The Jesus Storybook Bible in 2007, written by Sally Lloyd-Jones and illustrated by Jago it has sold in excess of 1 million copies in 19 languages.

The NIV Zondervan Study Bible was released in 2015 during the 50th anniversary of the New International Version (NIV) translation. The study Bible, edited by Dr. D. A. Carson, features over 60 evangelical contributors from multiple denominations. 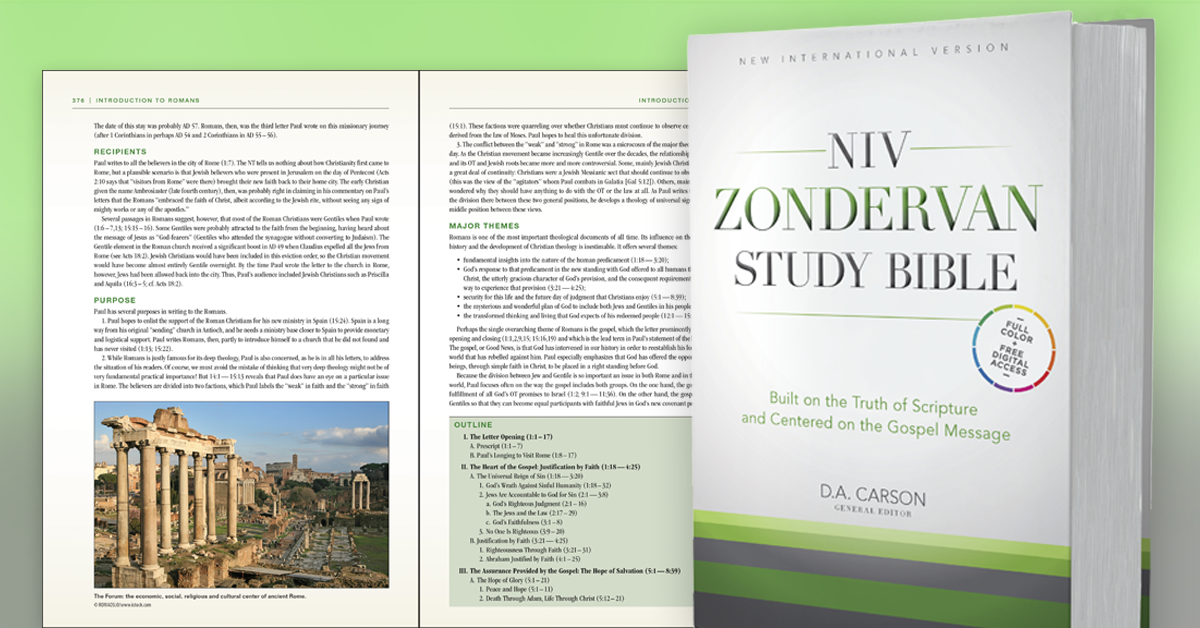