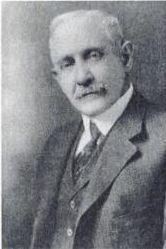 Frank Mars was born in 1883 in Minnesota. He learned how to hand-dip chocolate candy as a child from his mother Alva, who entertained him while he had a mild case of polio. He began to sell molasses chips at age 19. 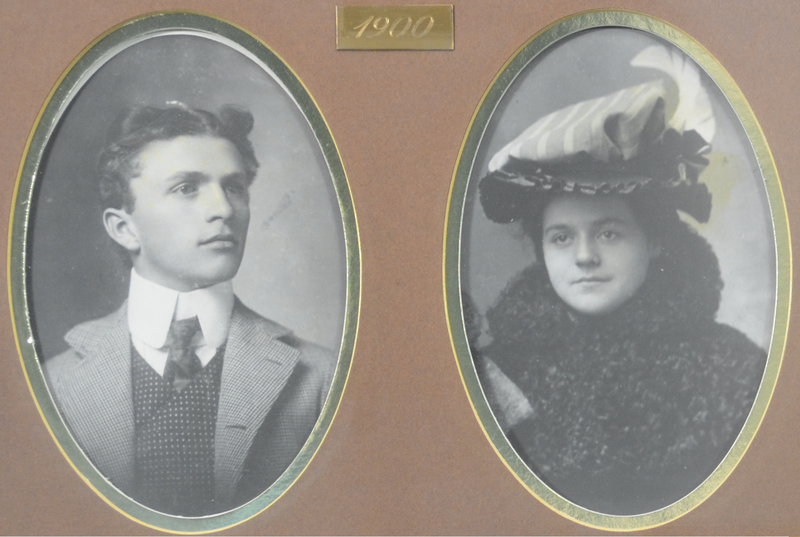 He started the Mars Candy Factory in 1911 with Ethel V. Mars, his second wife, in Tacoma, Washington. This factory produced and sold fresh candy wholesale, but ultimately the venture failed because there was a better-established business, Brown & Haley, also operating in Tacoma.

In 1920, they moved to Minneapolis, Minnesota, where Mars founded Mar-O-Bar Co. and began to manufacture chocolate candy bars. The company later incorporated as Mars, Incorporated. In 1923 he introduced his son Forrest's idea, the Milky Way, which became the best-selling candy bar. 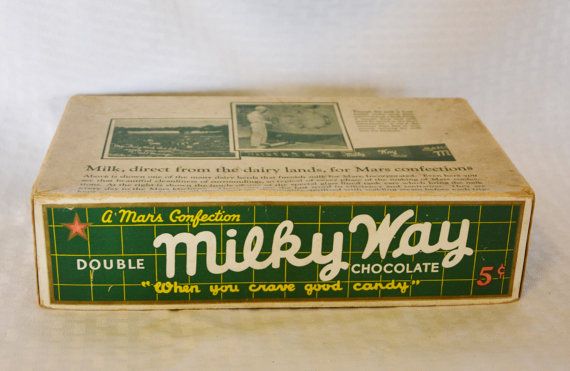 With the rapid growth of the company, Mars sought larger quarters and built a new plant in suburban Chicago in 1928. Sales actually quadrupled during the lean years of the Depression and new products were introduced, including Mars Almond Bar, Snickers Bar (now sporting a chocolate covering), and 3 Musketeers. 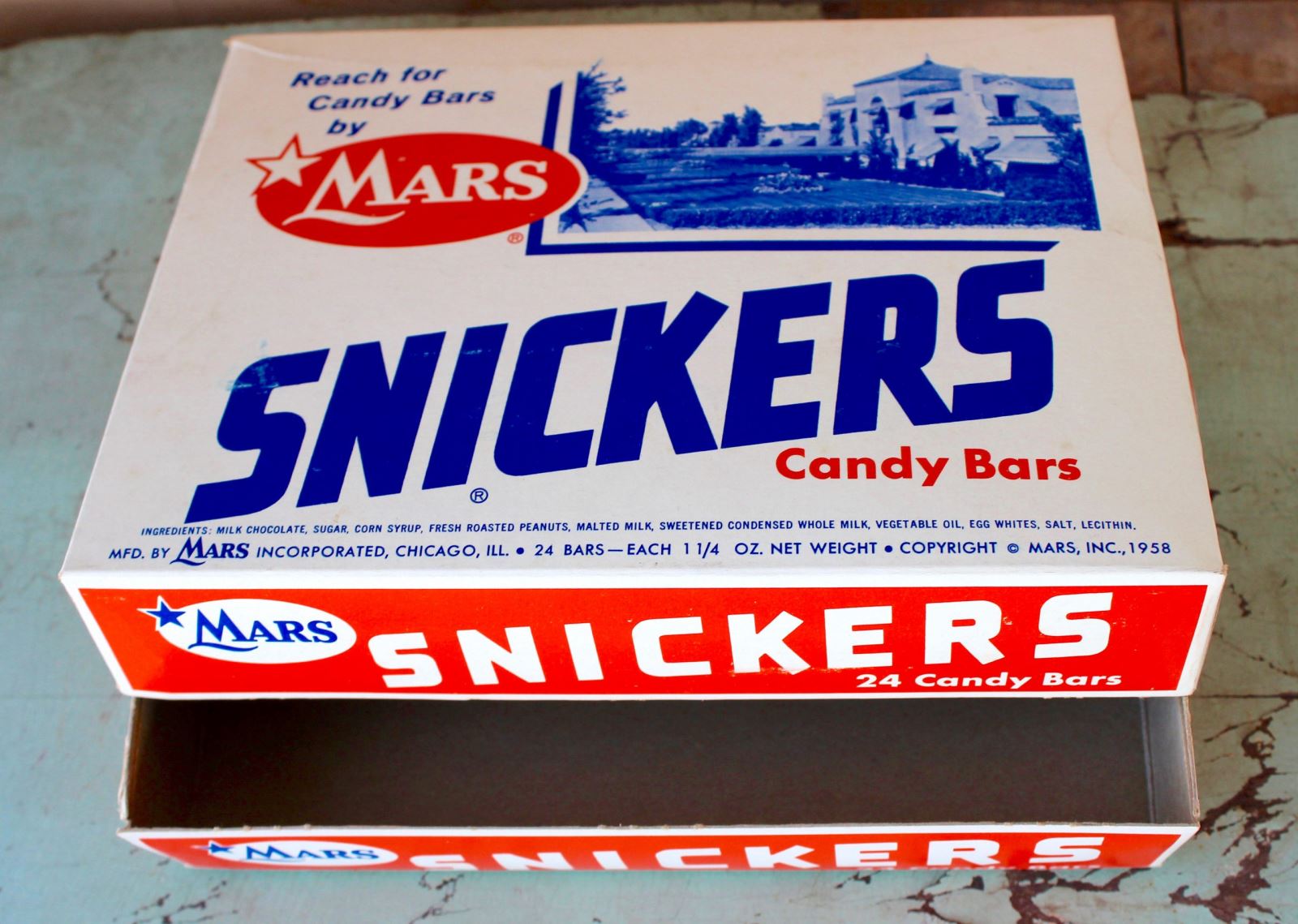 Frank Mars hired his son Forrest E. Mars to work in the candy operation after his graduation from Yale, but the two reportedly had a stormy relationship. In the early 1930s, Frank, giving Forrest some money and the foreign rights to manufacturer Milky Way, ordered his son to start his own business abroad. Mars died from heart problems in 1934 at age 50, with the ownership of the family business passing to his son Forrest. 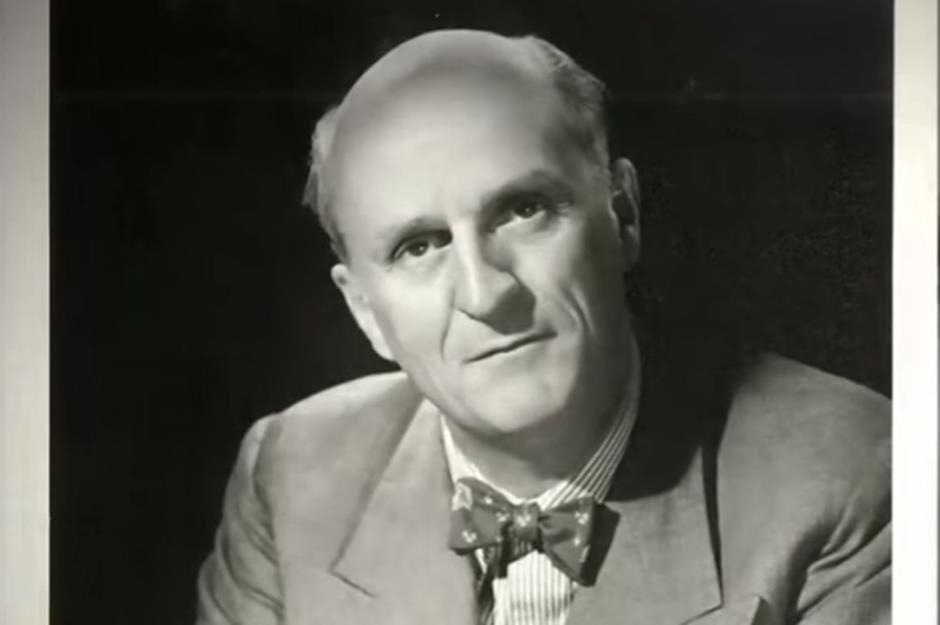 In 1940 Forrest Mars returned to the United States and founded M&M Limited in Newark, New Jersey, to manufacture chocolate candies in a sugar shell. In 1967 Forrest merged his business with the Mars Company owned by his father and took over the operation of the new company and renamed the business Mars at his half-sister’s request. 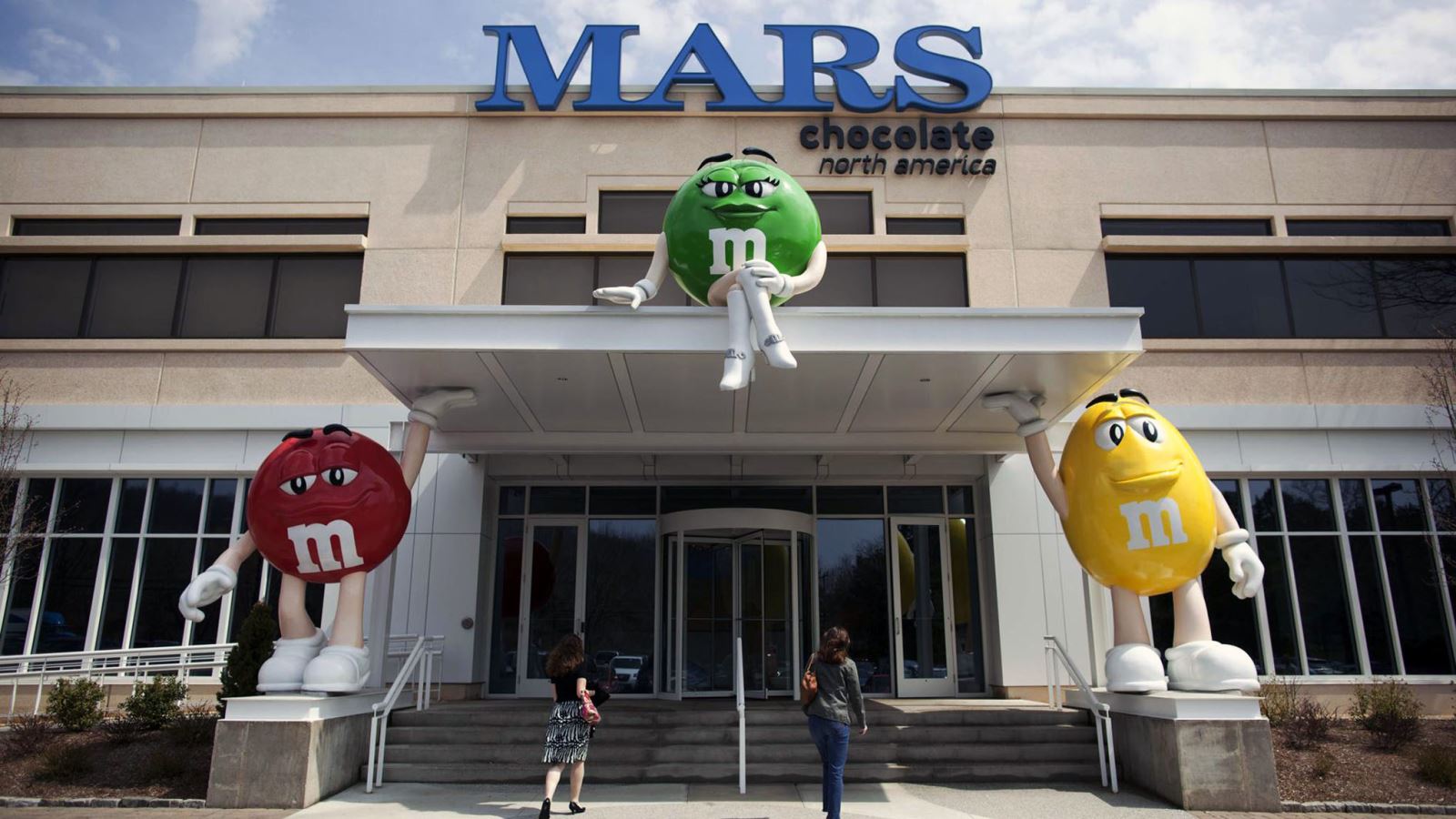 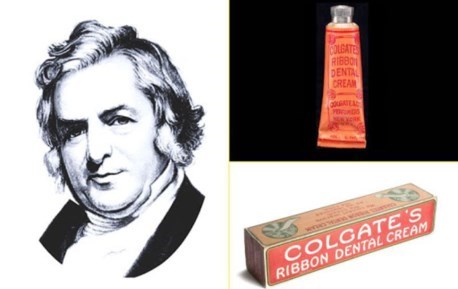 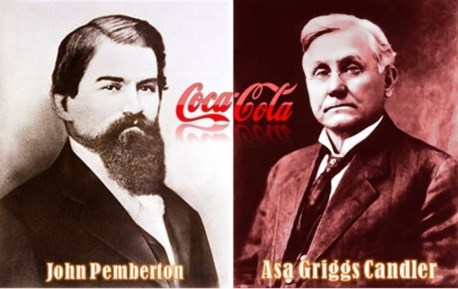 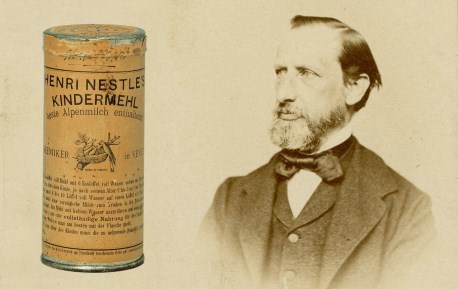 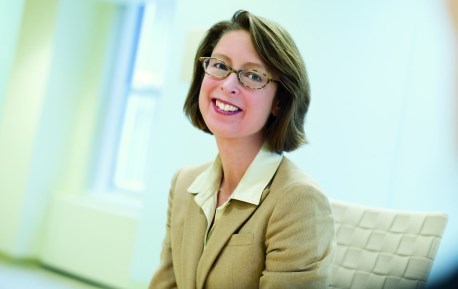 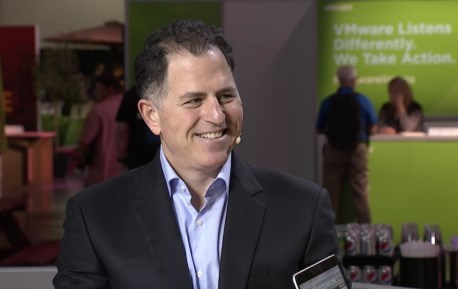 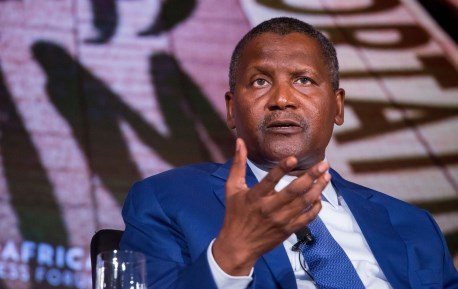