(WorldKings.org) Some hotels exist as hotel chains in different parts of the world making them the shakers and movers of the hospitality industry. This is top 5 largest hotel chains in the world. 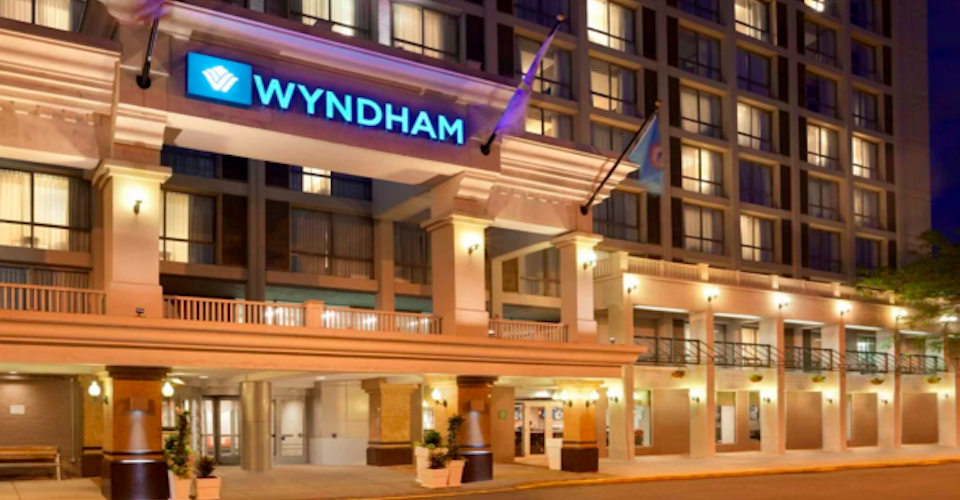 Wyndham Worldwide is the biggest hotel chain in the world by the number of hotels, having 8,092 hotels in 66 different countries found on six continents. Initially, Wyndham was founded in 1981 by Trammell Crow in Dallas, Texas, as Wyndham Hotel Corporation but was later redeveloped as Wyndham Worldwide in 2006.

The headquarters for Wyndham Worldwide is based in Parsippany-Troy Hills in New Jersey, United States. Wyndham Worldwide prides itself with more than 40,000 employees and their numerous hotels under 15 brands. The Wyndham group is best known for rewarding its frequent customers with loyalty points in over 7,700 Wyndham hotels worldwide, offering free airline tickets, gift cards, free nights, and much more. 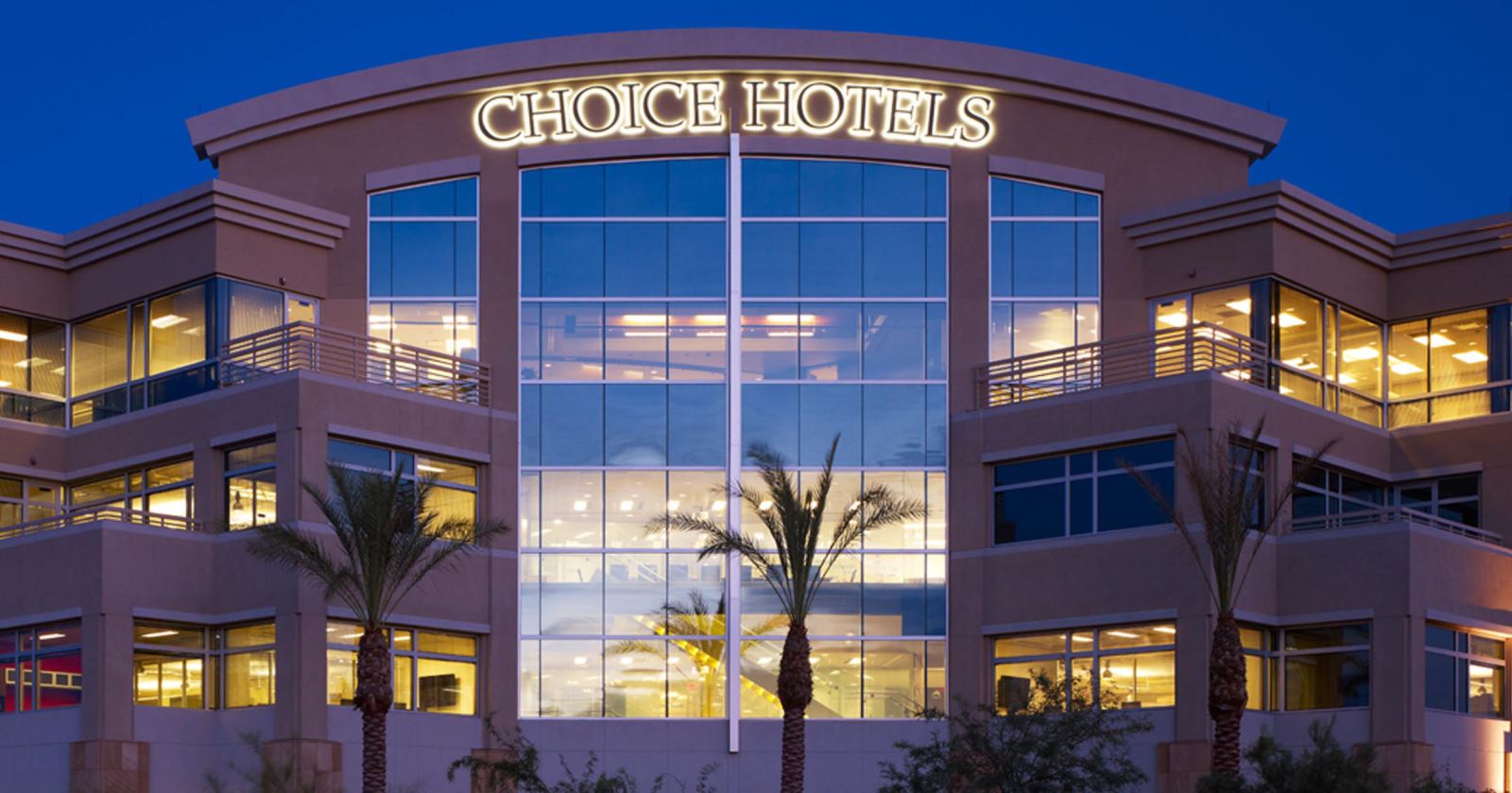 Choice Hotels International, Inc. is a hospitality franchisor based in Rockville, Maryland, United States. The company, which is one of the largest hotel chains in the world, owns several hotel brands ranging from upscale to economy. As of June 30, 2020, Choice Hotels franchised 7,118 properties in 41 countries and territories worldwide, with approximately 597,018 rooms, in addition to 1,035 hotels under construction with 85,129 rooms. 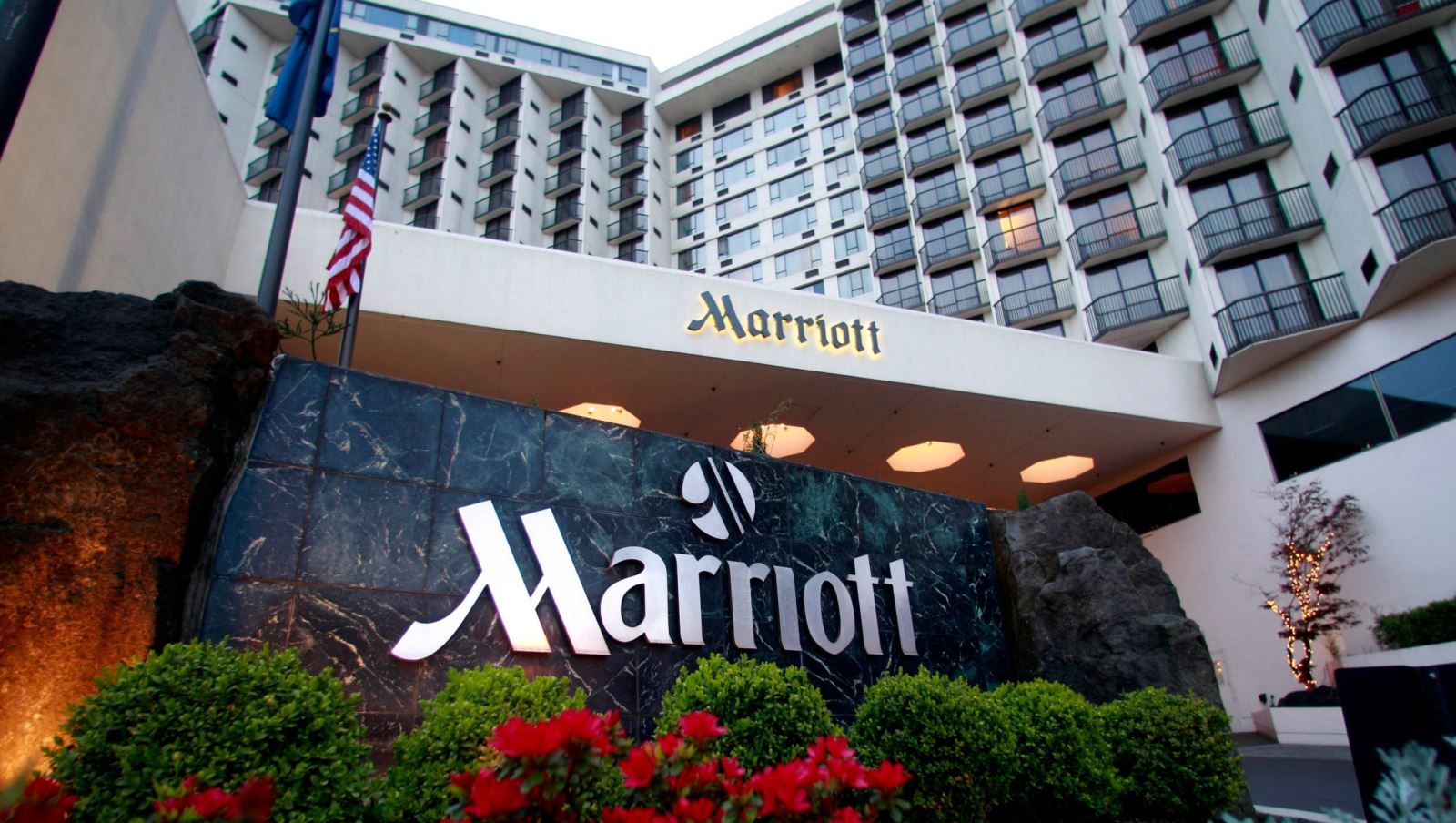 Founded in 1927 by John Willard Marriott as Marriott Corporation, Marriott International is the world's third-largest chain of hotels with 5,974 hotels in more than 110 countries. The multinational diversified hospitality company with over 199,929 employees is currently headed by Bill Marriott, a son to John Marriott. The company's headquarters are based in the Washington DC suburb of Bethesda, Maryland. 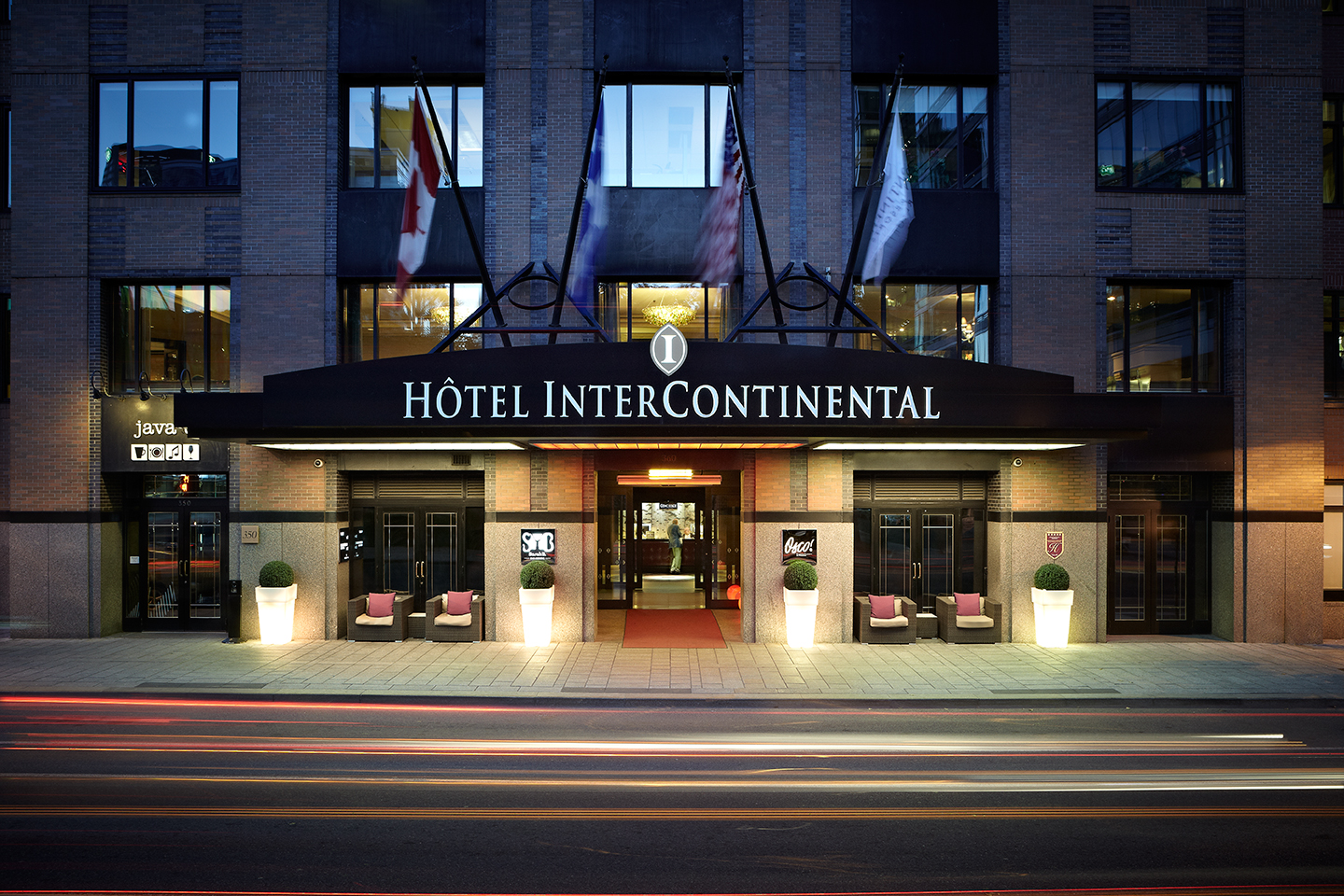 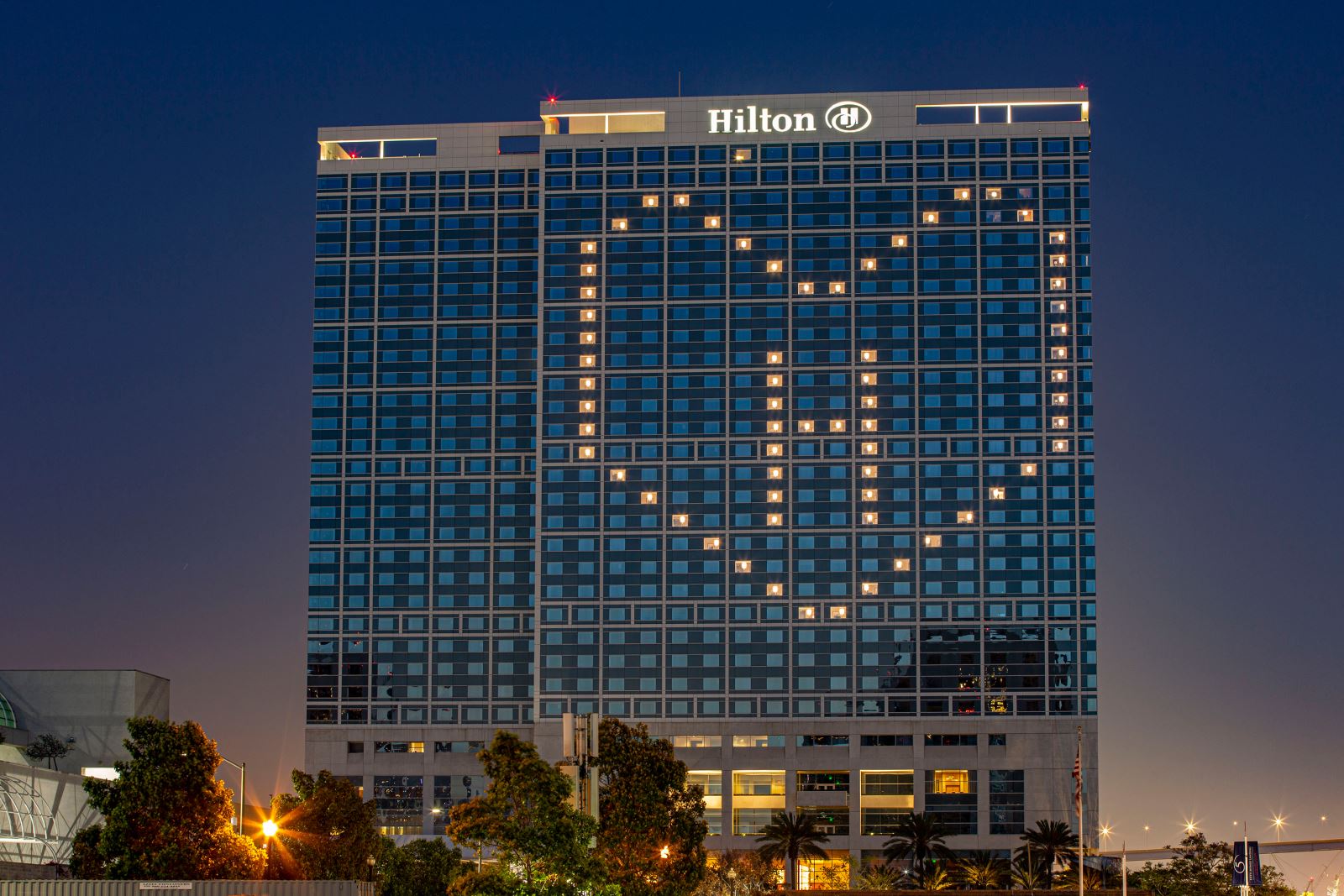 Hilton Worldwide founded in 1919 in Cisco Texas by Conrad Hilton is an American multinational hospitality company currently headed by Christopher J. Nasseta. Hilton Worldwide is the fifth largest hotel chains in the world with 4,727 hotels in 104 countries and territories.

With 14 brands across different market sectors, Forbes ranked Hilton Worldwide number 36 among the United States largest privately held companies before their IPO in December of 2013. The company's headquarters are situated in Beverly Hills, California, and it prides itself on having approximately 164,000 employees in 2015. Hilton Worldwide has a total of 4,922 hotels as of December 2016. 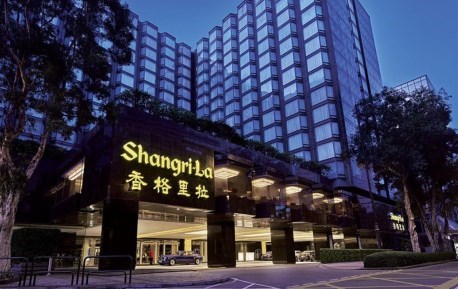 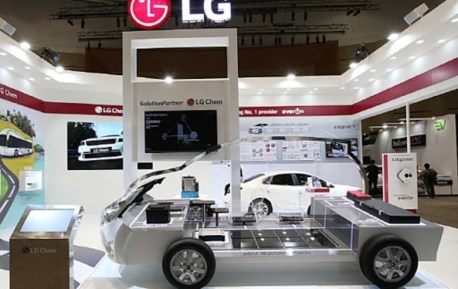 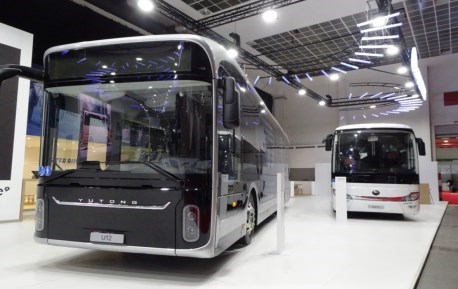 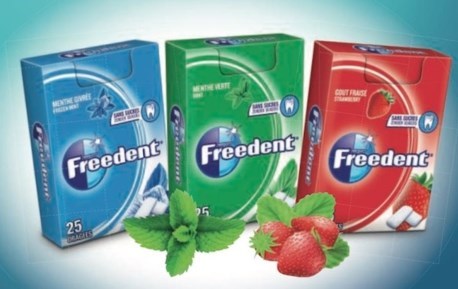 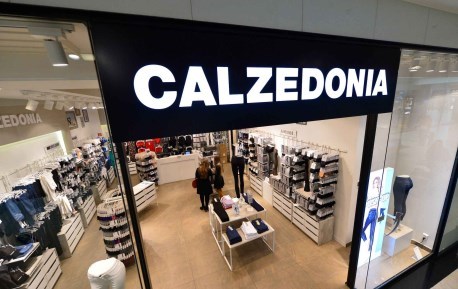 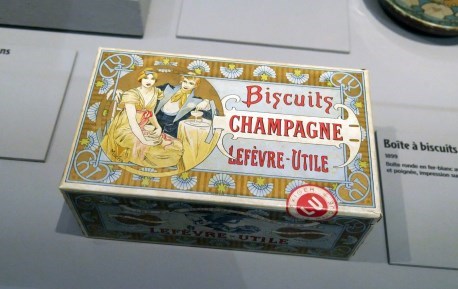