(WorldKings.org) According to ign.com, Playstation 2 is best- selling video game consoles of all, with 159 million units sold. 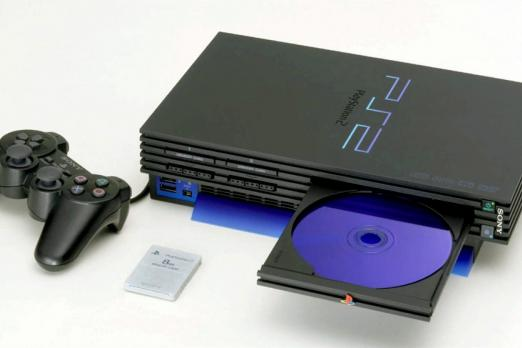 The PlayStation 2 (officially branded as PS2) is a home video game console developed and marketed by Sony Computer Entertainment. It was first released in Japan on March 4, 2000, in North America on October 26, 2000, and in Europe and Australia. The PS2 is the best-selling video game console of all time, having sold 159 million units worldwide, as confirmed by Sony. Over 3,800 game titles have been released for the PS2, with over 1.5 billion copies sold. 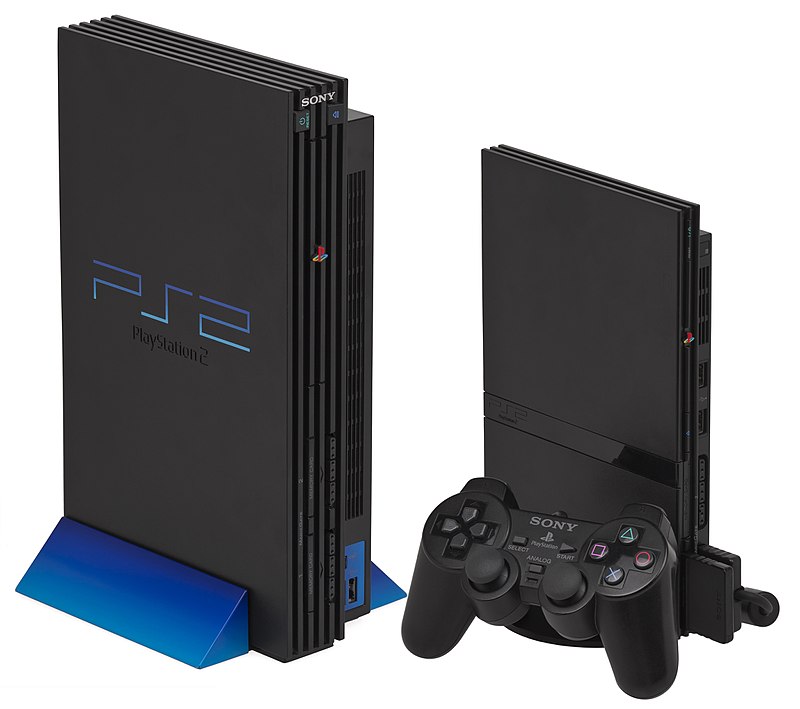 Sony announced the PlayStation 2 (PS2) on March 1, 1999. The video game console was positioned as a competitor to Sega's Dreamcast, the first sixth-generation console to be released, although ultimately the main rivals of the PS2 were Nintendo's GameCube and Microsoft's Xbox. The Dreamcast itself launched very successfully in North America later that year, selling over 500,000 units within two weeks. 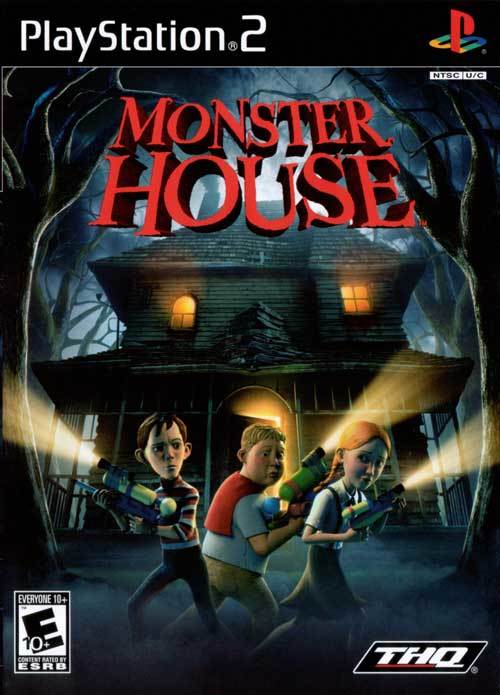 Even with the release of its successor, the PlayStation 3, the PS2 remained popular well into the seventh generation, and continued to be produced until 2013, when Sony finally announced it had been discontinued after over twelve years of production – one of the longest lifespans of a video game console.

Despite the announcement, new games for the console continued to be produced until the end of 2013, including Final Fantasy XI: Seekers of Adoulin for Japan, FIFA 13 for North America, and Pro Evolution Soccer 2014 for Europe. Repair services for the system in Japan ended on September 7, 2018. 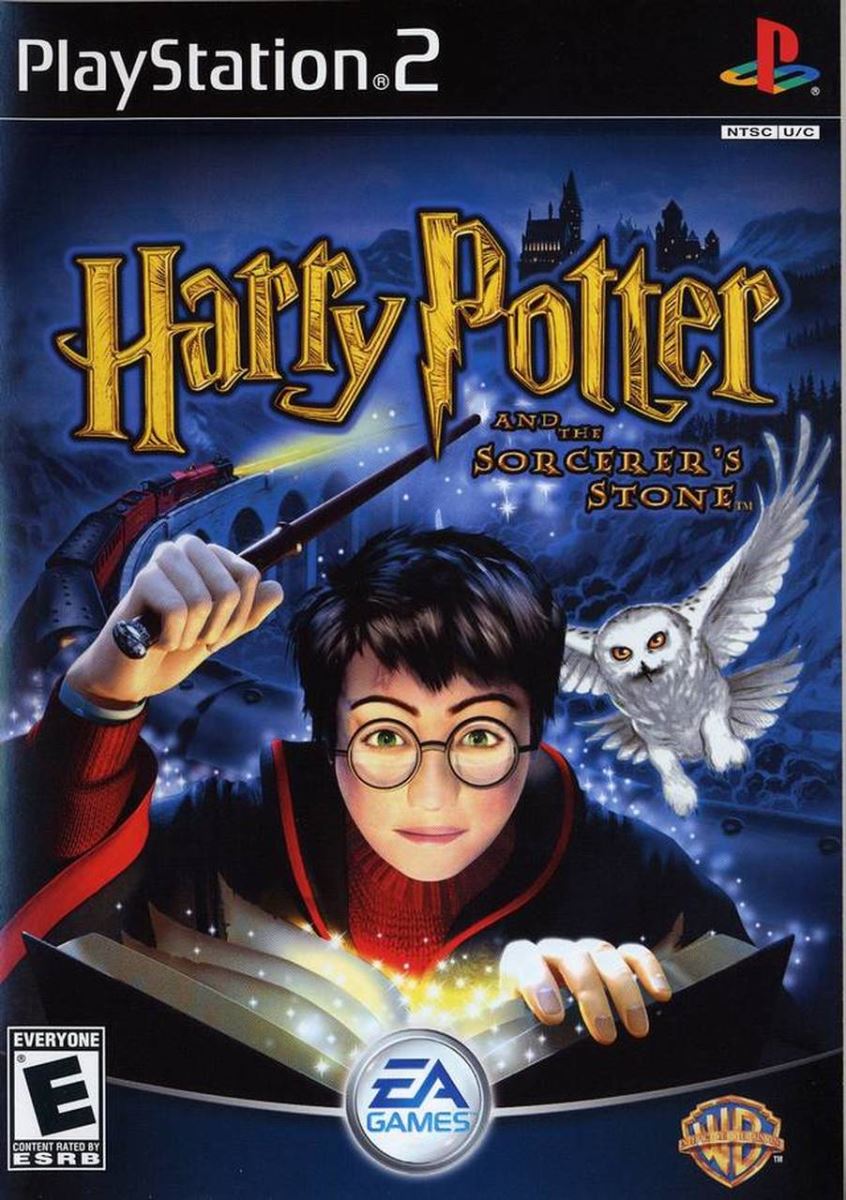 According to ign.com and en.wikipedia 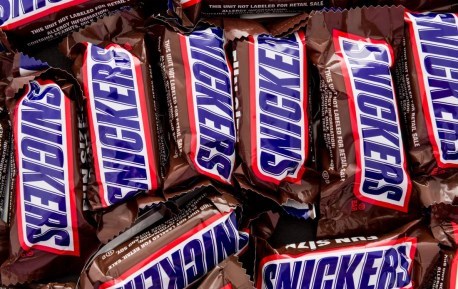 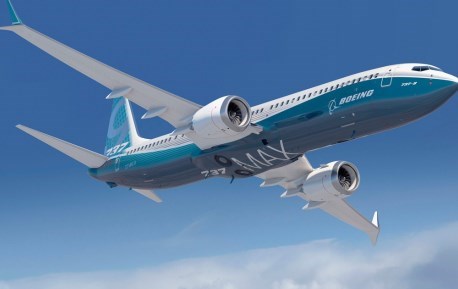 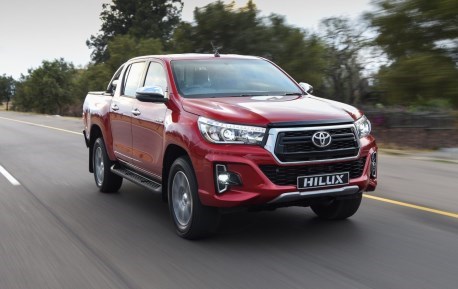 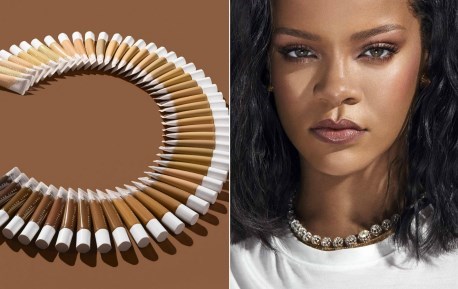 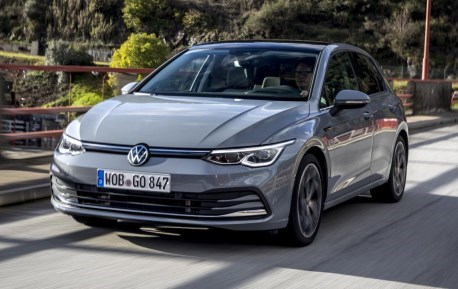 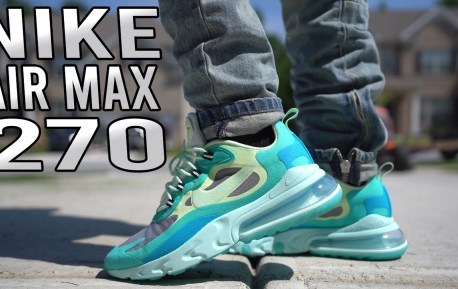