(WorldKings.org) According to usatoday.com, Magic Kingdom at Disney World in Florida was the world’s most-visited theme park, with a whopping 20.9 million visitors in 2019 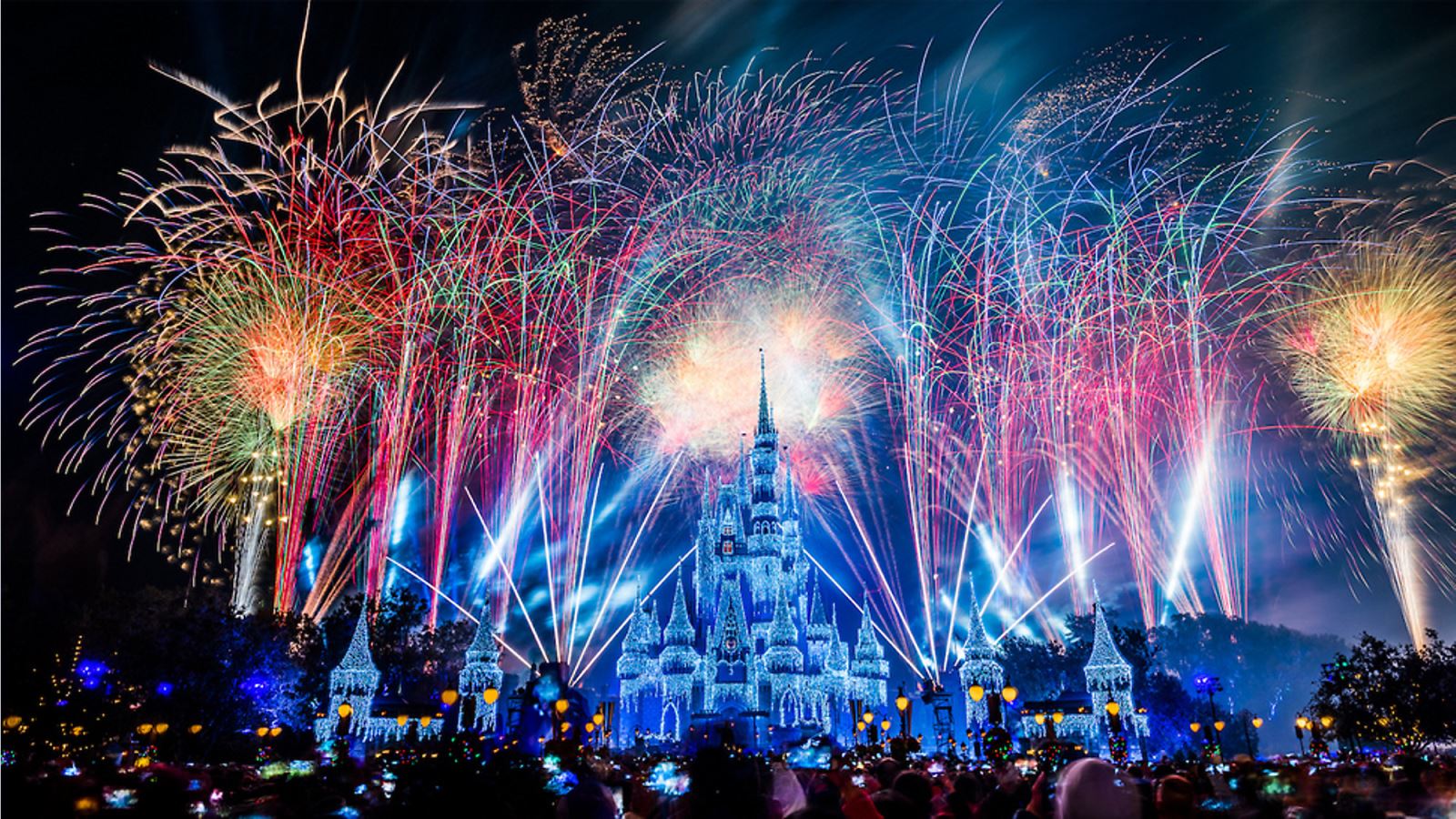 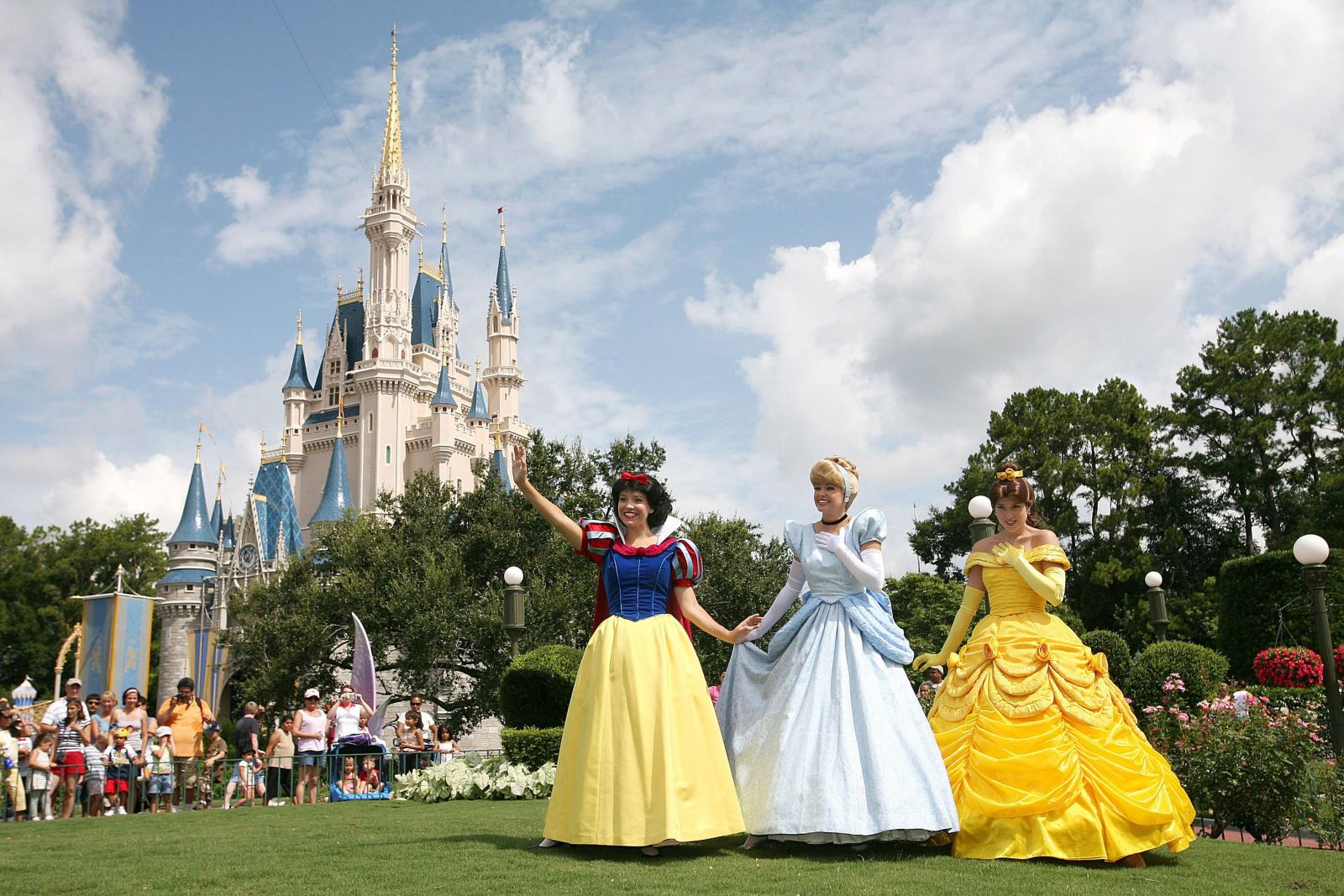 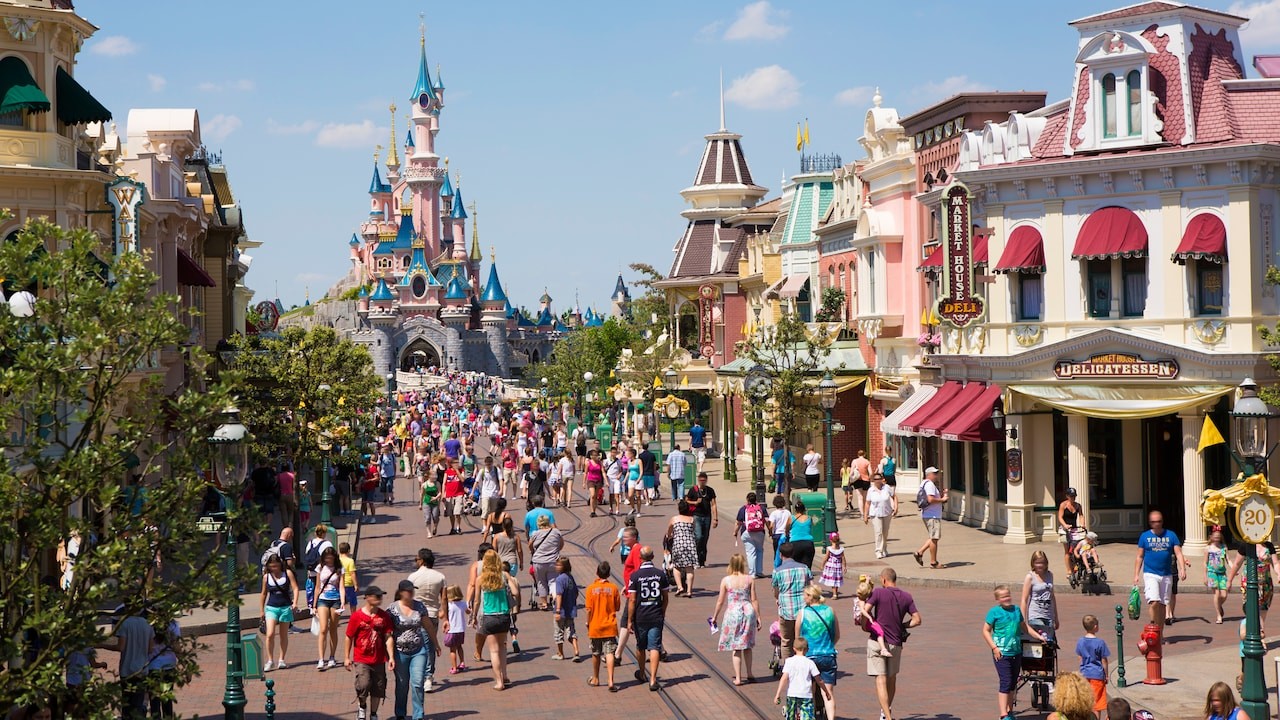 Magic Kingdom is divided into six themed "lands." It is designed like a wheel, with the hub in front of Cinderella Castle. Pathways spoke out from the hub across the 107 acres (43 ha) of the park and lead to these six lands.

The Walt Disney World Railroad circles around the entire 1.5-mile (2.4 km) perimeter of the park and makes stops at Main Street, USA, Frontierland and Fantasyland. 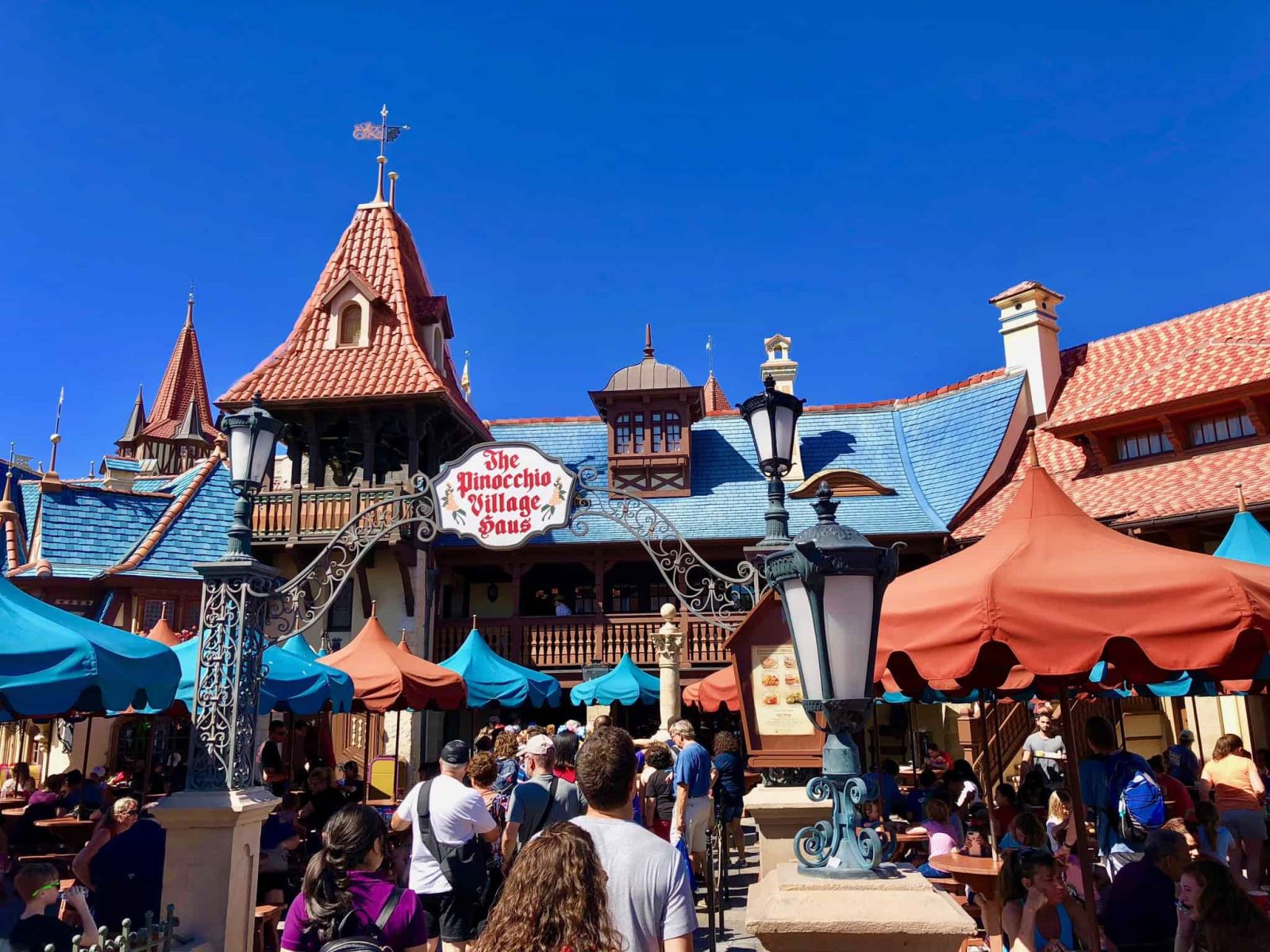 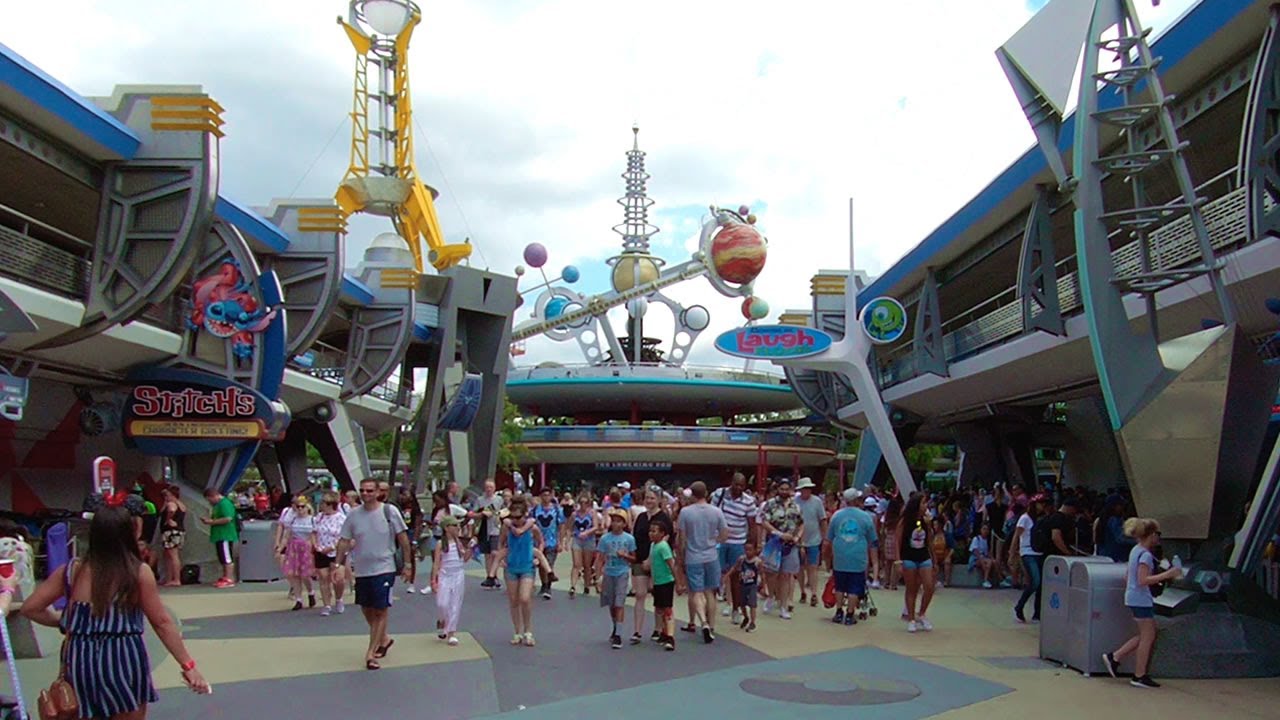 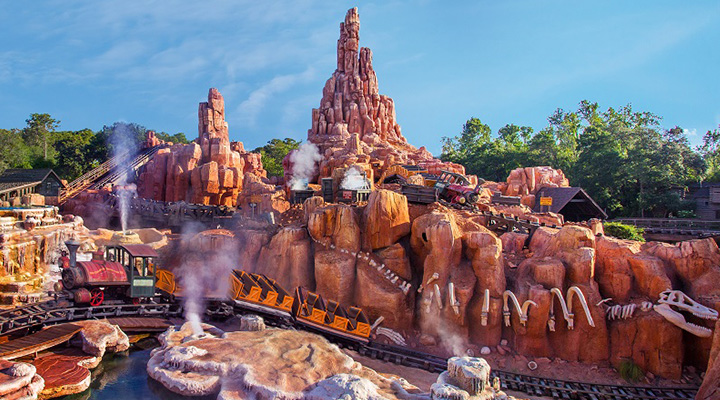 According to usatoday and en.wikipedia 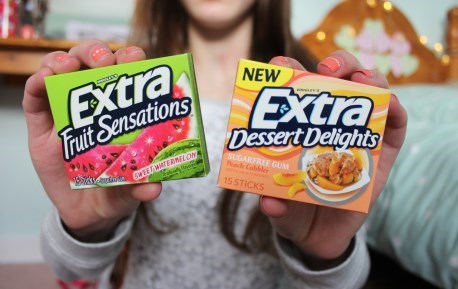 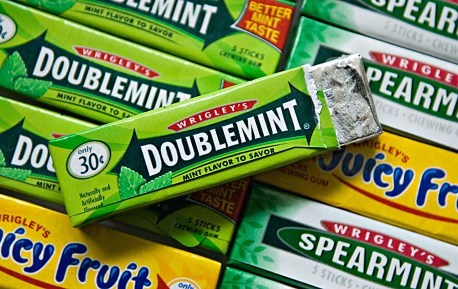 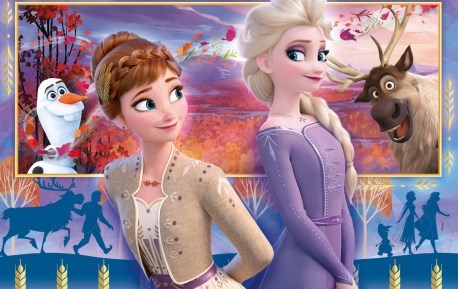 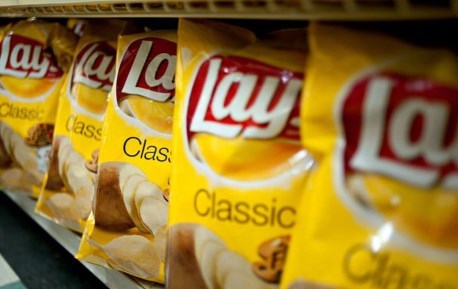 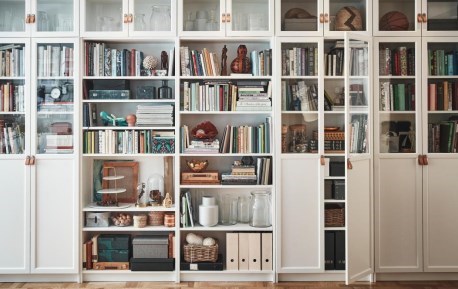 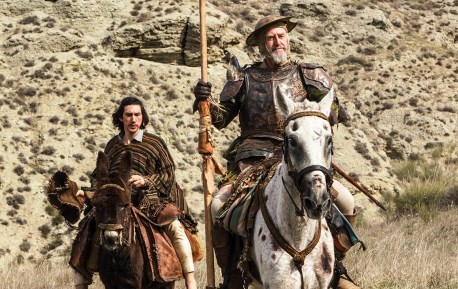