(WorldKings.org) According to digital information world, Google was the most visited website in 2019, with over 63.14 billion visits. 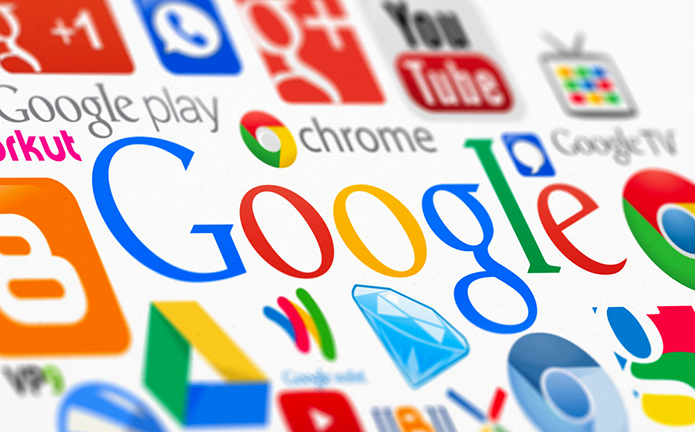 It is considered one of the Big Four technology companies, alongside Amazon, Apple, and Microsoft. According to digital information world, Google was the most visited website in 2019, with over 63.14 billion visits. 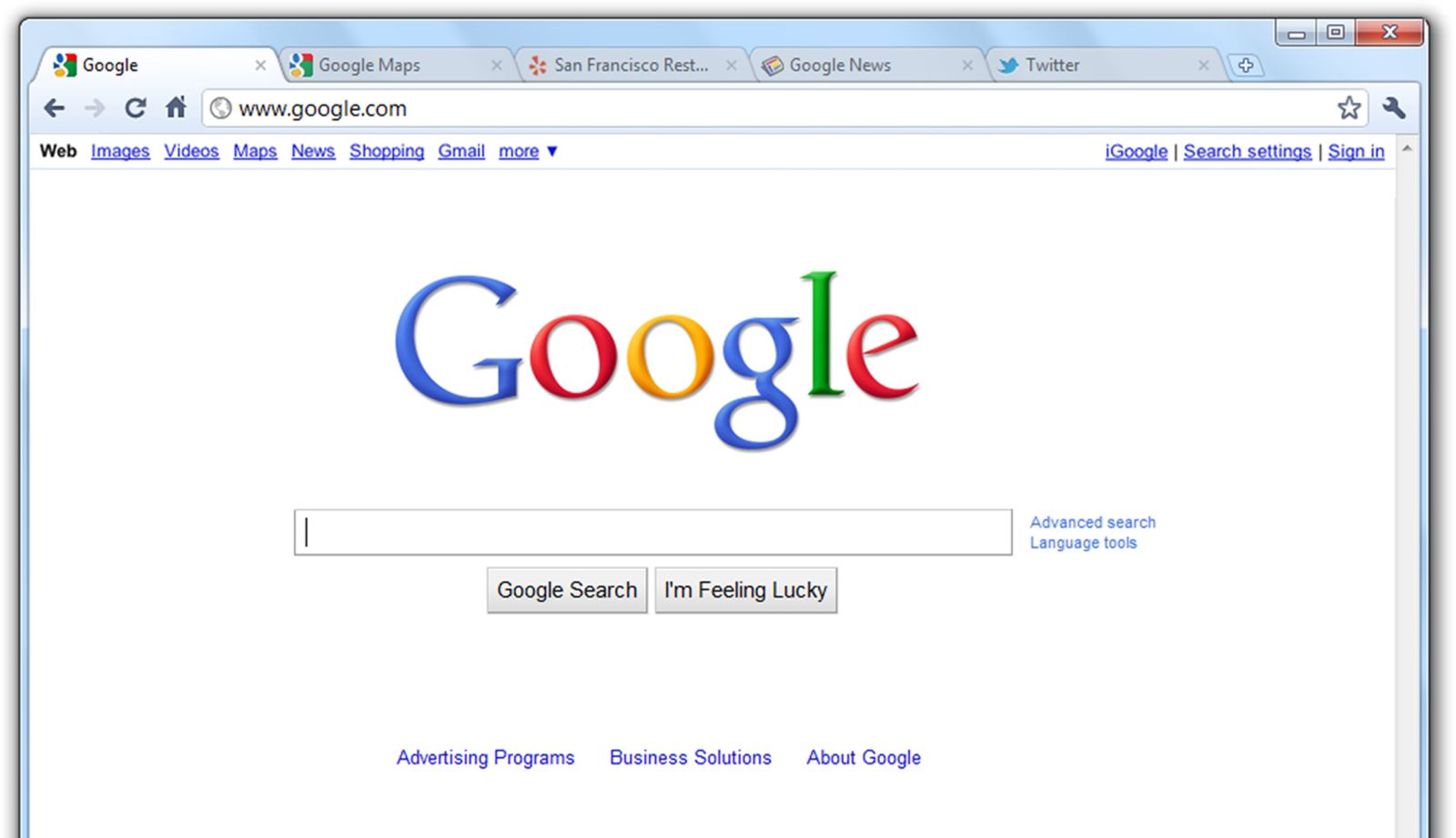 Google was founded in September 1998 by Larry Page and Sergey Brin while they were Ph.D. students at Stanford University in California. Together they own about 14 percent of its shares and control 56 percent of the stockholder voting power through supervoting stock. They incorporated Google as a California privately held company on September 4, 1998, in California. 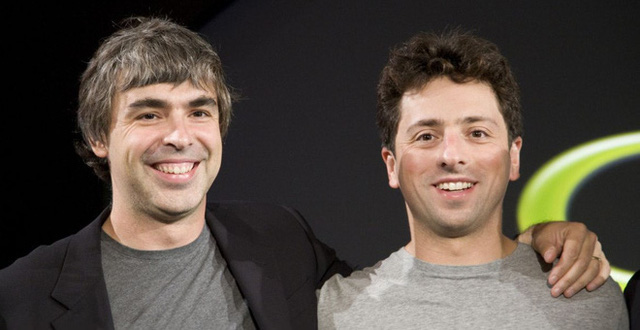 An initial public offering (IPO) took place on August 19, 2004, and Google moved to its headquarters in Mountain View, California, nicknamed the Googleplex. 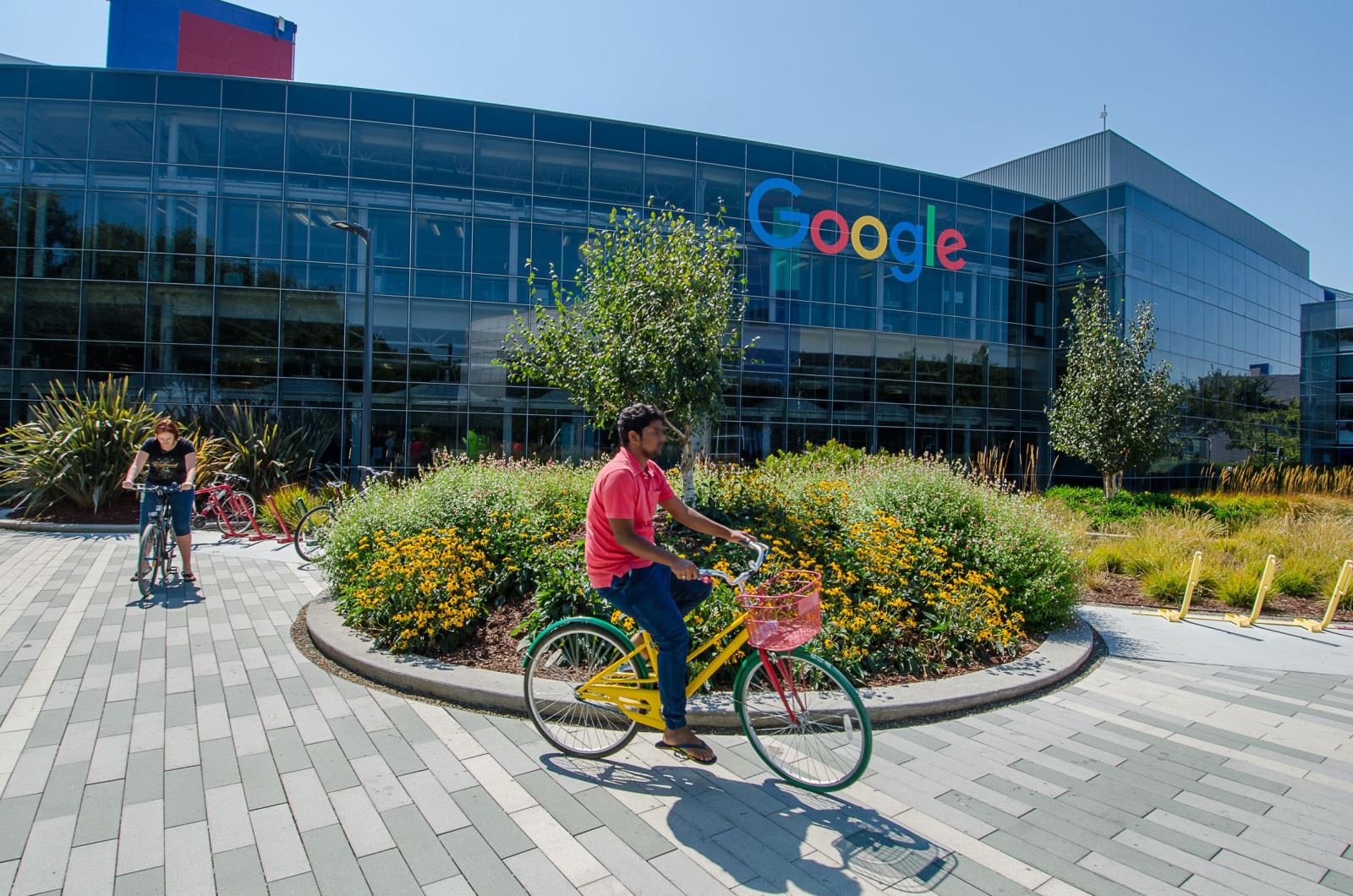 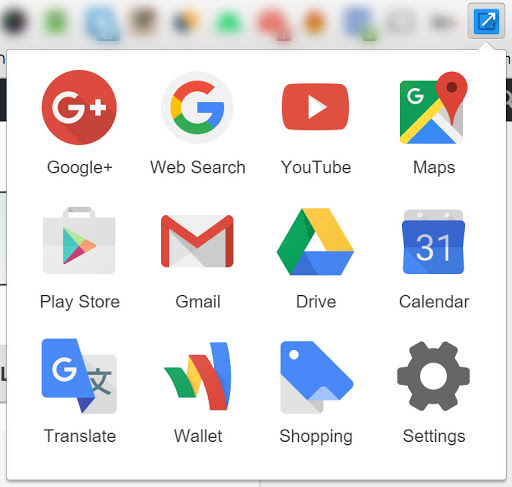 According to digital information world and en.wikipedia 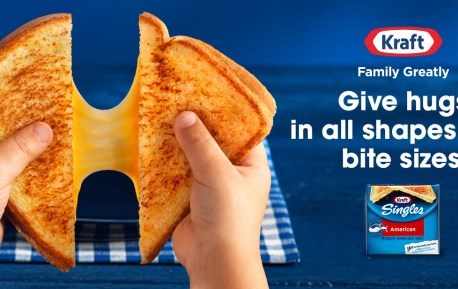 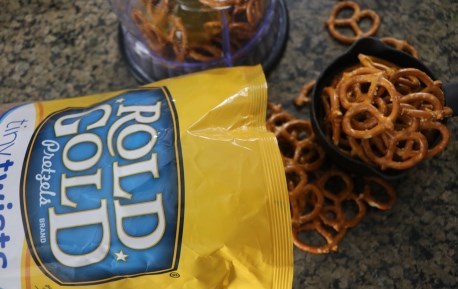 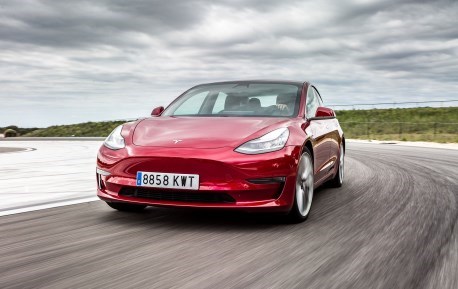 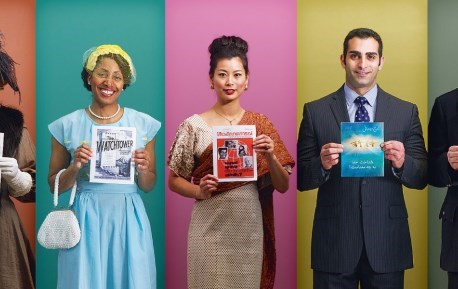 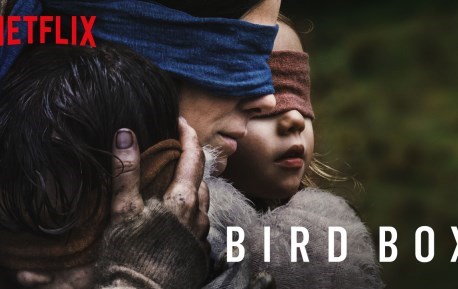 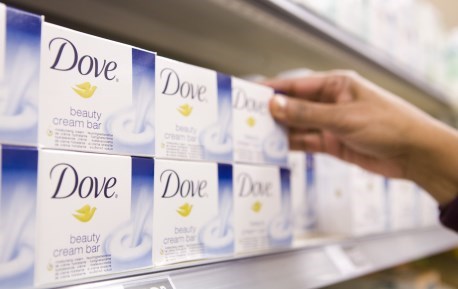