(WorldKings.org) According to yougov, Clarks is the most popular fashion brand in UK, with 68% positive opinion 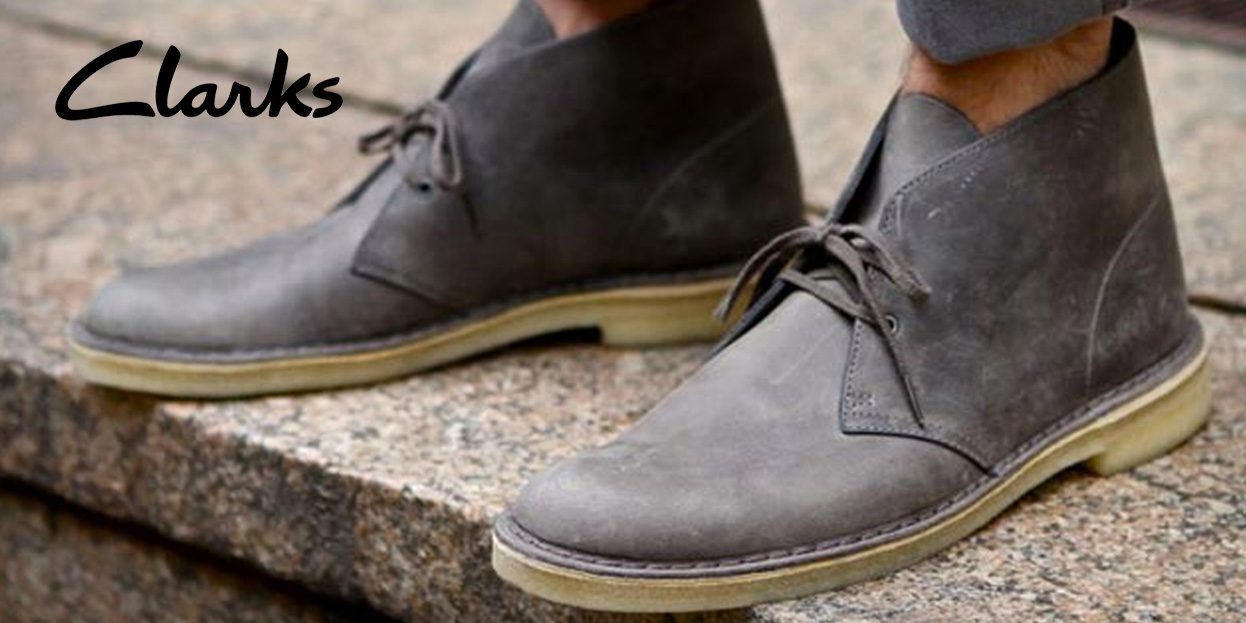 C. & J. Clark International Ltd, trading as Clarks, is a British -based, international shoe manufacturer and retailer. It was founded in 1825 by brothers Cyrus and James Clark in Street, Somerset, England – where it still has its headquarters. 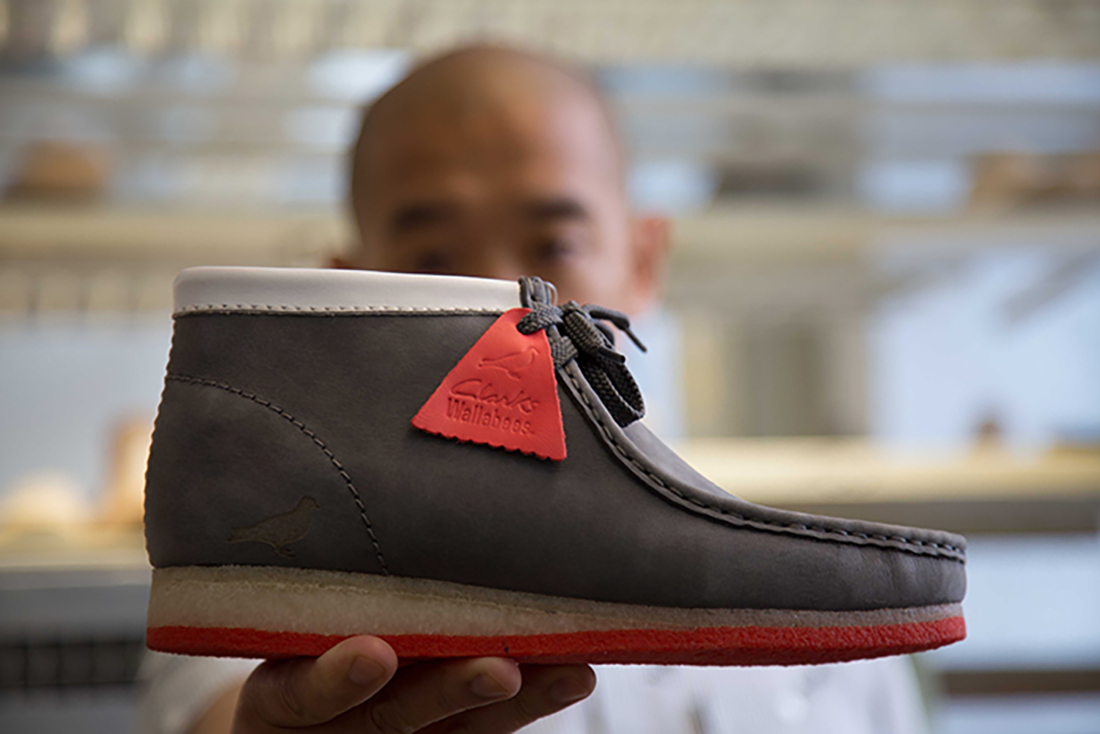 The company is commonly known for its Desert Boot, a distinctive ankle height boot with crepe rubber sole, usually made out of calf suede leather traditionally supplied by Charles F Stead & Co tannery in Leeds.

Officially launched in 1950 the Desert Boot was designed by Nathan Clark (great-grandson of James Clark) based on an unlined suede boot profile produced in the bazaars of Cairo and worn by British officers in the Second World War. 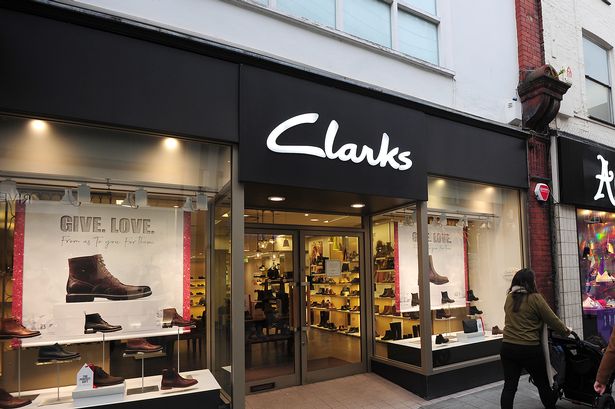 Since 2010 the company has moved into India, where it now has 25 stand-alone stores, and relaunched marketing in China, where it has opened 400 outlets in partnership with local footwear retailers. According to yougov, Clarks is the most popular fashion brand in UK, with 68% positive opinion. 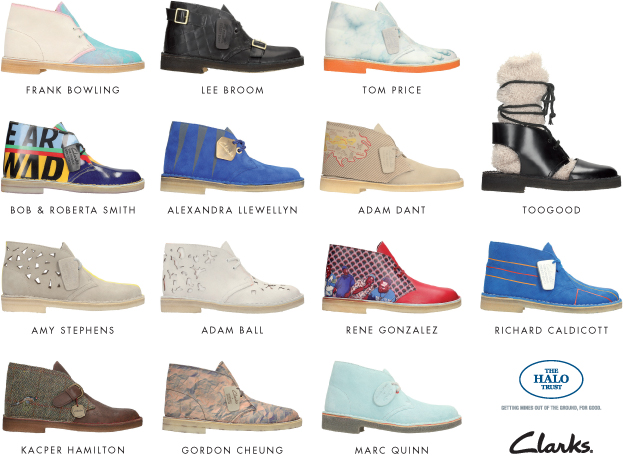 The company has over 1,000 branded stores and franchises around the world and also sells through third-party distribution. It is 84% owned by the Clark family, with the remaining 16% held by employees and related institutions. 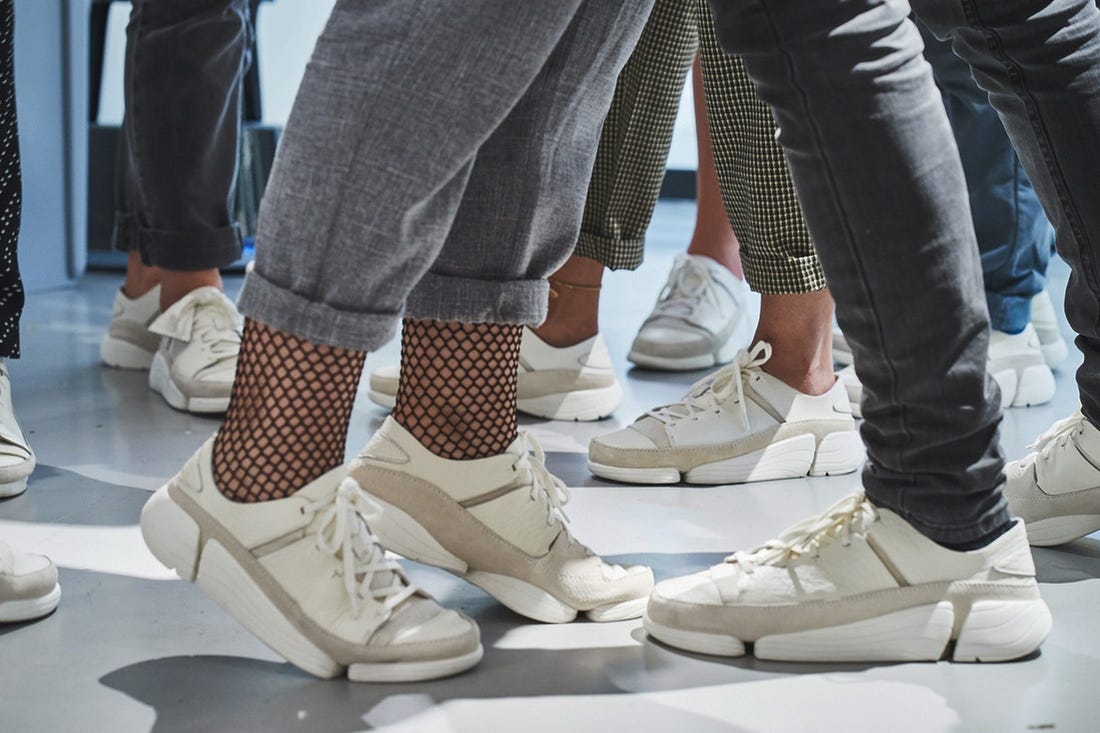 For the year ending January 2013, the company made a profit of £150 million on sales of £1,433m making it the 31st largest private company in the United Kingdom.  According to yougov, Clarks is the most popular fashion brand in UK, with 68% positive opinion.

According to yougov and en.wikipedia 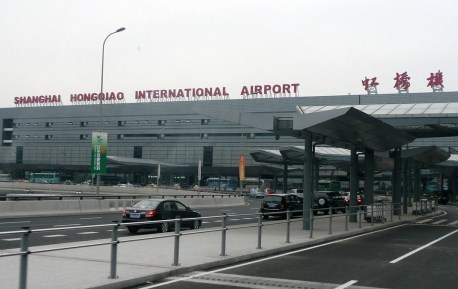 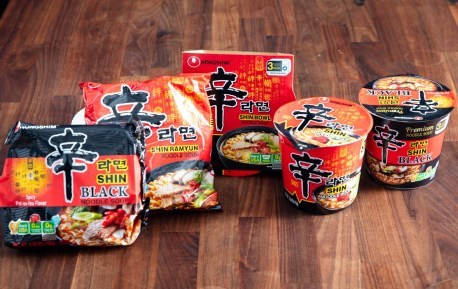 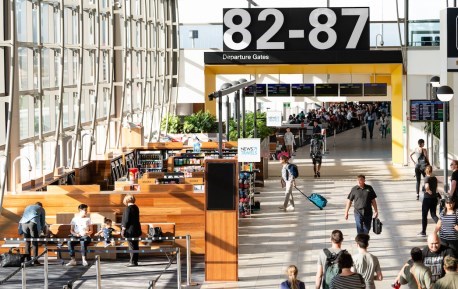 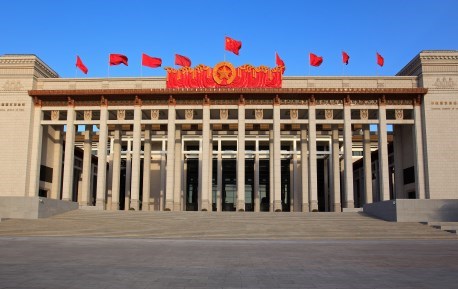 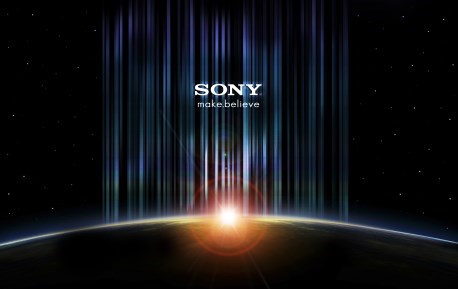 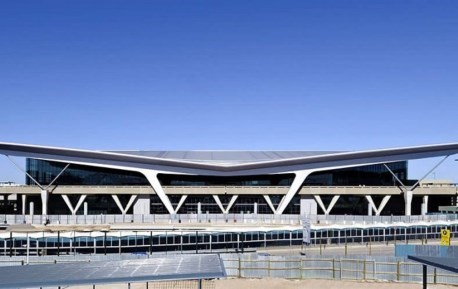