(Worldkings.org) This game really took the genre to the next level in terms of quality and graphics that really made the N64 shine.

1080° Snowboarding is a 1998 snowboarding video game developed by Nintendo EAD and published by Nintendo. It was released for the Nintendo 64 and re-released in 2008 for the Wii's Virtual Console. In the game, the player controls one of five snowboarders from a third-person perspective, using a combination of buttons to jump and perform tricks over eight levels.

There isn’t a single snowboarding game that did as much for the genre as a whole as Nintendo’s 1080° Snowboarding on the N64. 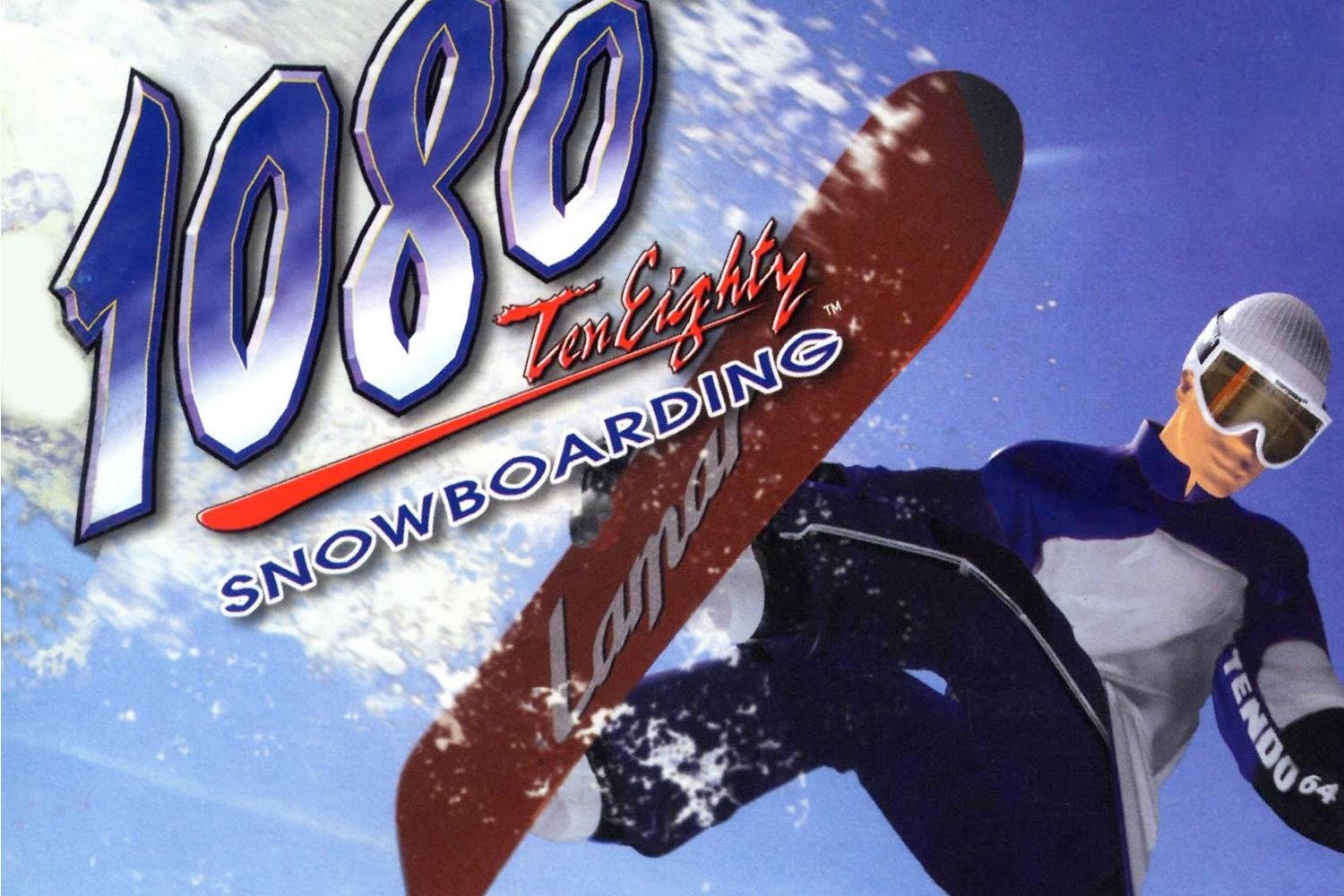 This game really took the genre to the next level in terms of quality and graphics that really made the N64 shine.

1080 also features a great variety of characters to pick from with some pretty crazy designs. Not to mention a complex trick system and lengthy tracks to race your friends on for hours on end. Remember the N64 was one of the first consoles to allow for 4 controllers(actually it may be the very first console with this multiplayer feature!)

1080 Snowboarding really outdid everything that came before and put snowboard video games on the map for a lot of people. 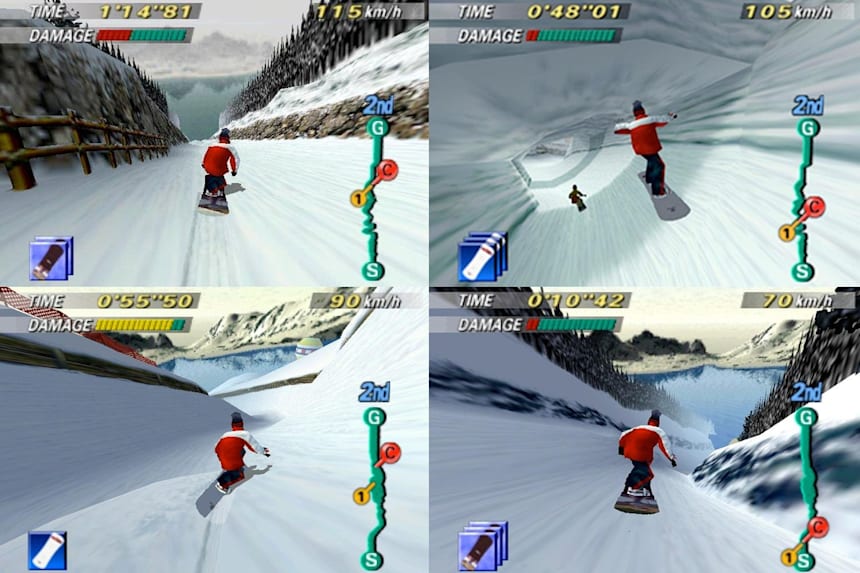 As expected of Nintendo, they crafted a true classic which even now stands the test of time as the best snowboarding game ever made. And it should be no surprise why Nintendo is still going so strong to this day. 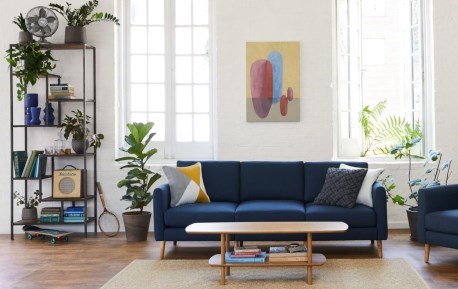 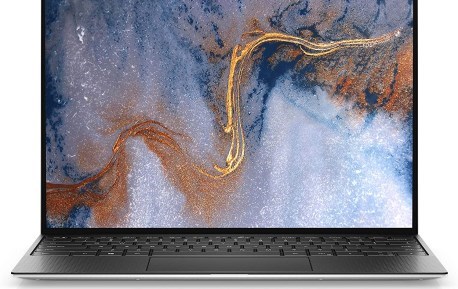 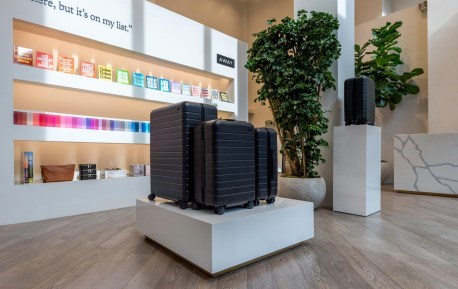 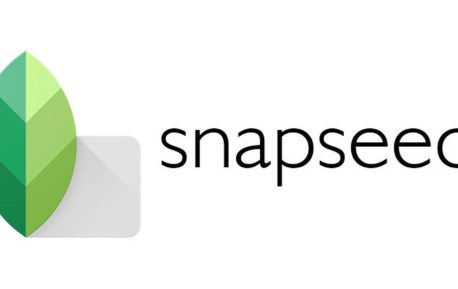 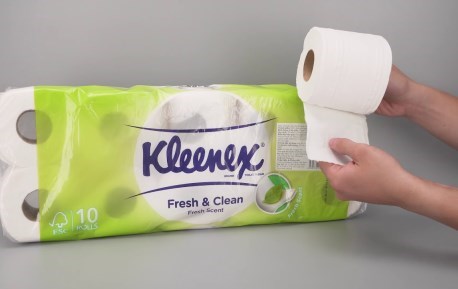 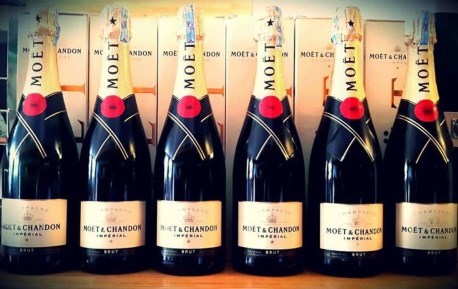