With a 44.9 percent share, Coca-Cola led the CSD (carbonated soft drink) market in the United States in 2020. Competitors, such as PepsiCo and Keurig Dr. Pepper, each had a share of 25.9 and 21.1 percent, respectively. Additionally, Coca-Cola invested close to 300 million U.S. dollars in advertising for its leading product Coke, while PepsiCo spent an estimated 224 million on promoting Pepsi in that year. 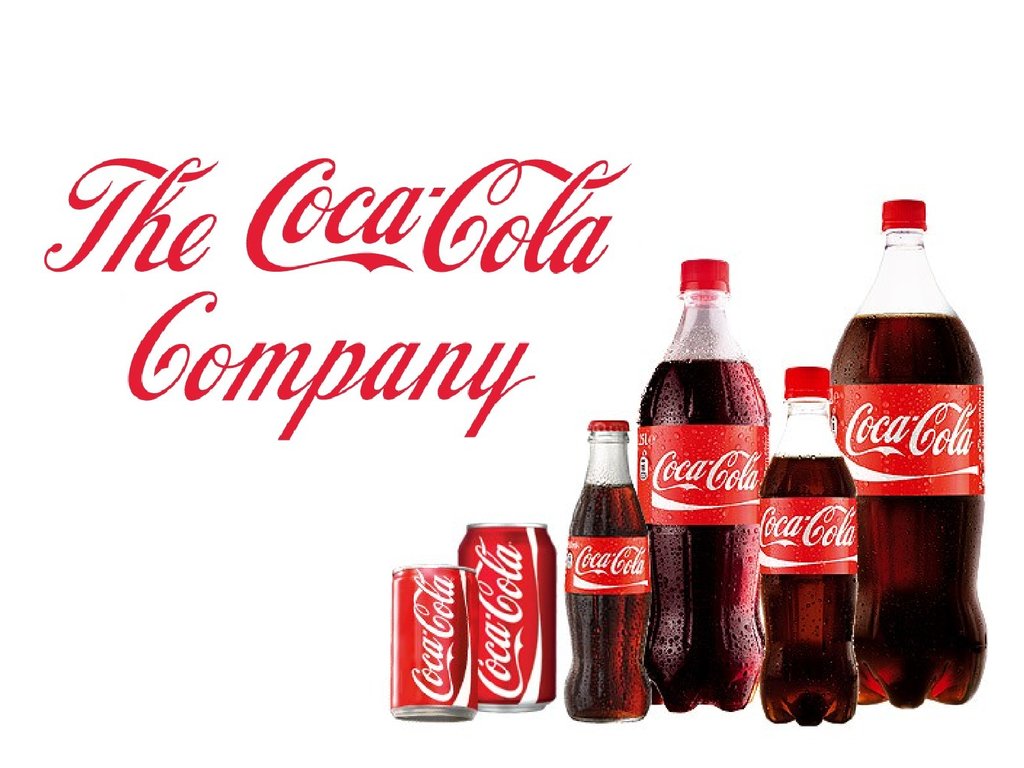 The Coca-Cola Company is a multinational beverage corporation incorporated under Delaware's General Corporation Law and headquartered in Atlanta, Georgia. The Coca-Cola Company has interests in the manufacturing, retailing, and marketing of non-alcoholic beverage concentrates and syrups, and alcoholic beverages. The company produces Coca-Cola, the sugary drink it is best known for, invented in 1886 by pharmacist John Stith Pemberton. At the time, the product was made with coca leaves, which added an amount of cocaine to the drink, and with kola nuts, which added caffeine, so that the coca and the kola together provided a stimulative effect. This stimulative effect is the reason the drink was sold to the public as a healthy "tonic", and the coca and the kola are also the source of the name of the product and of the company. In 1889, the formula and brand were sold for $2,300 (roughly $71,000 in 2022) to Asa Griggs Candler, who incorporated the Coca-Cola Company in Atlanta in 1892. 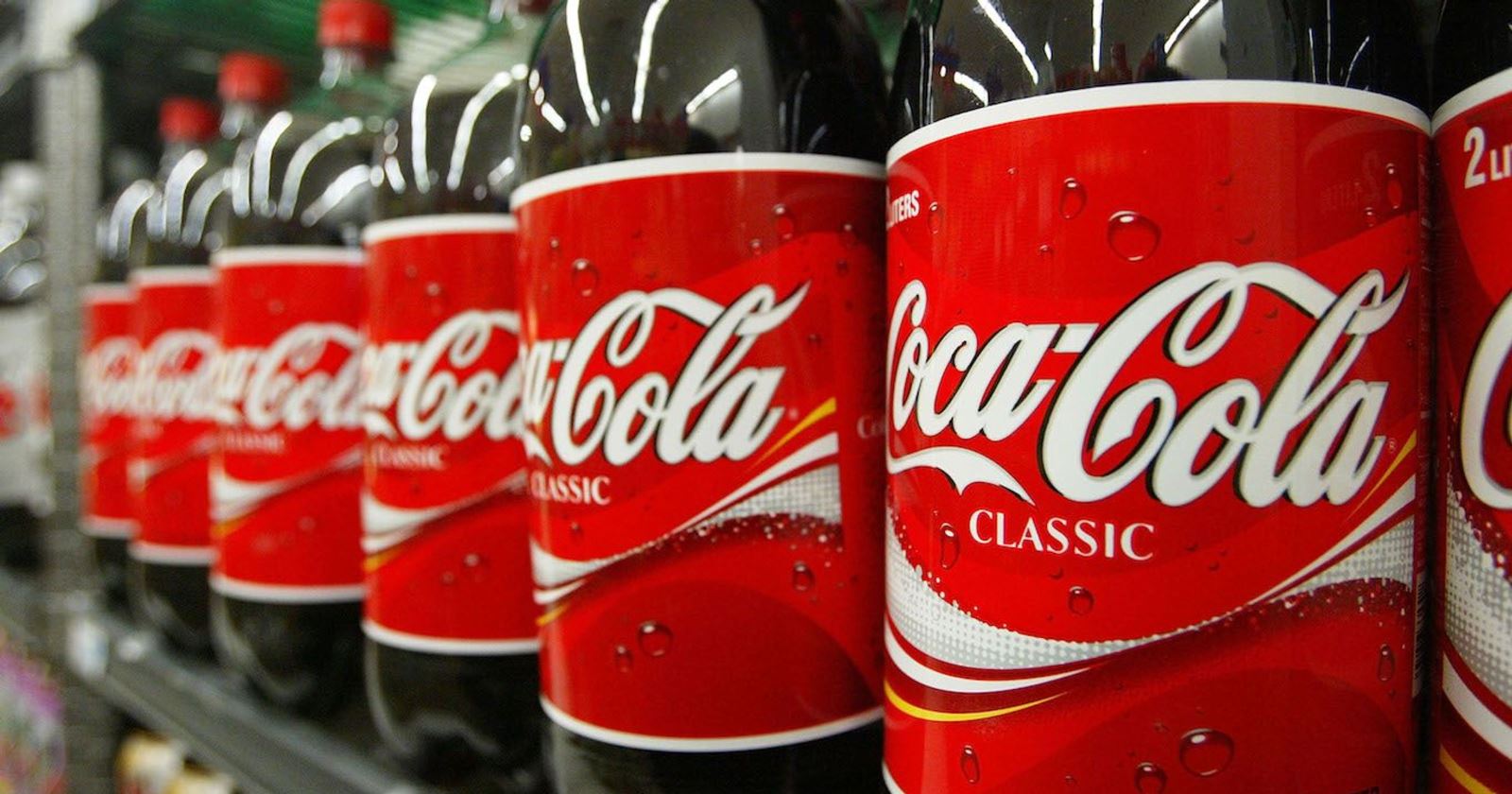 The company has operated a franchised distribution system since 1889. The company largely produces syrup concentrate, which is then sold to various bottlers throughout the world who hold exclusive territories. The company owns its anchor bottler in North America, Coca-Cola Refreshments. The company's stock is listed on the NYSE and is part of DJIA and the S&P 500 and S&P 100 indexes. 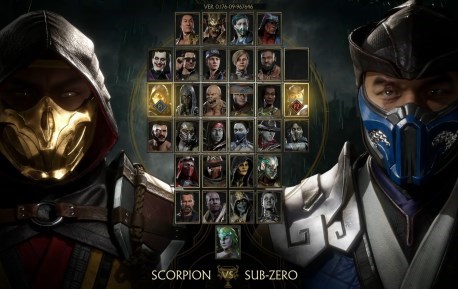 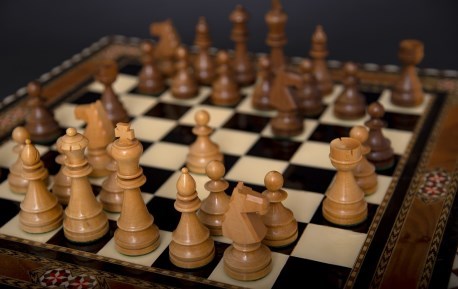 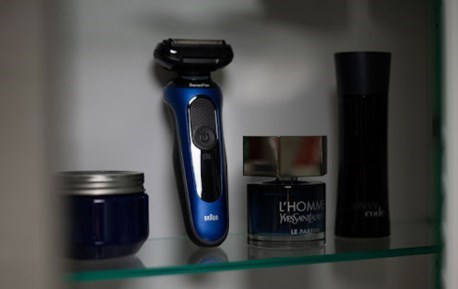 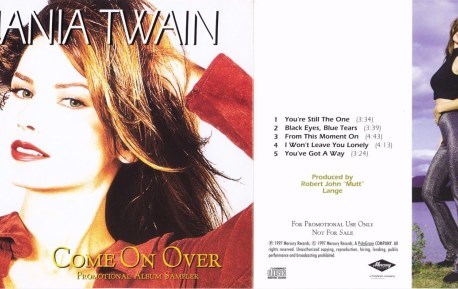 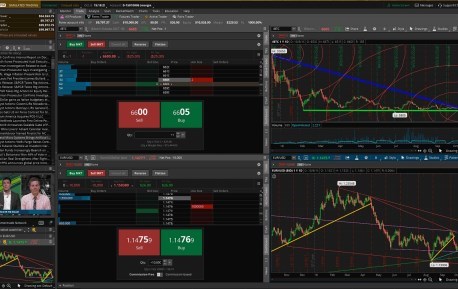 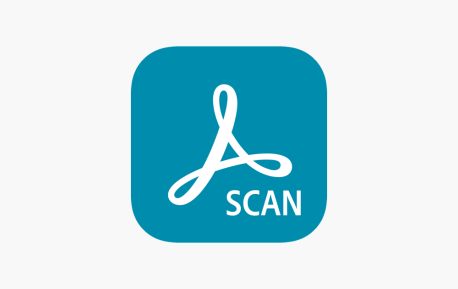