(worldkings.org) Abbott's vision is to be the world's premier health care company. Simply put, we want to be the best--the best employer, the best health care supplier, the best business partner, the best investment and the best neighbor. While Abbott is broadly diversified, all of its thousands of products and people are dedicated to a common mission: to improve lives by providing cost-effective health care products and services.

It split off its research-based pharmaceuticals business into AbbVie in 2013. The firm has also been present in India for over 100 years through its subsidiary Abbott India Limited, and it is currently India's largest healthcare products company.

1894: Incorporated as the Abbott Alkaloidal Company. Abbott is a medical publisher as well as a manufacturer. 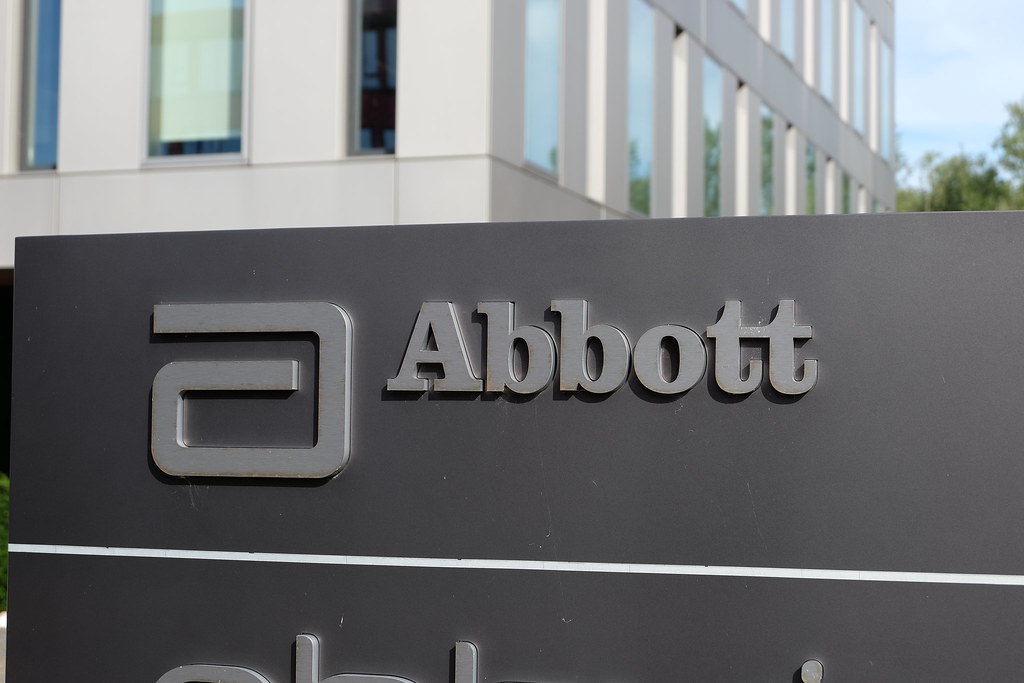 1907: Expansion outside the United States for the first time with an office in London, England.

1922: Development of Butyn by scientists Dr. Ernest Volwiler and Dr. Roger Adams, the first in a long line of breakthrough anesthetics to come from company.

1929: Abbott goes public with a listing on the Chicago Stock Exchange.

1942: Abbott joins a consortium of pharmaceutical makers, at the behest of the U.S. Government, to ramp up production of penicillin for wartime use. Together we increase production more than 20,000%.

1971: Abbott is forced to recall 3.4 million bottles of intravenous solution.

1987: Abbott's Hytrin is approved by the FDA for the treatment of hypertension.

1991: Clorithromycin, an antibiotic, is introduced. 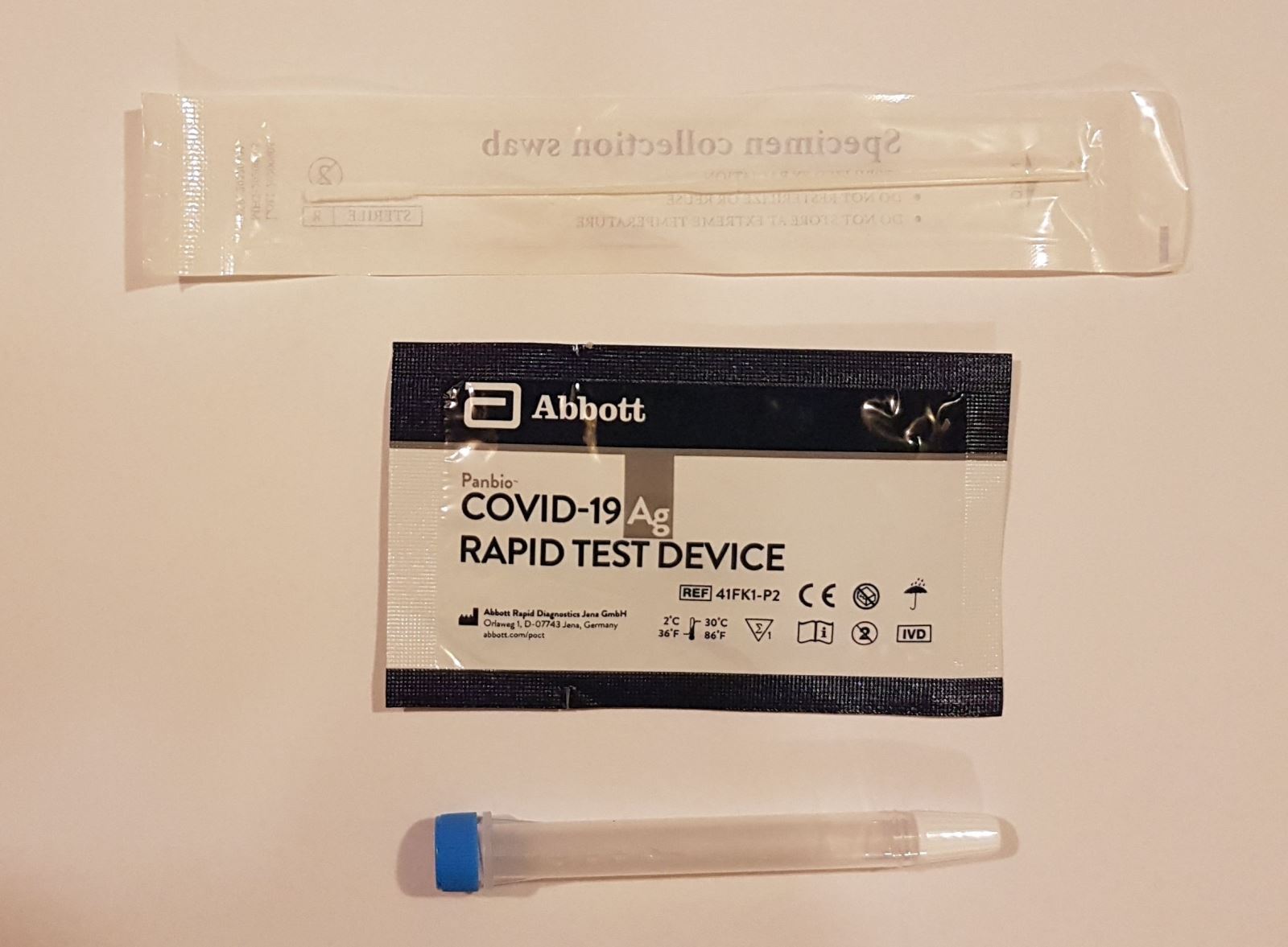 2006: Launch of the Xience V drug-eluting stent. It goes on to become the market leader.

2010: The company continues focus on globalism as it becomes the largest pharmaceutical company in India, the world's second-largest country by population.

2013: Beginning of a new era for Abbott, as a more global, consumer-focused company than ever before, it created a new, Fortune 200 corporation, AbbVie, from the company’s former proprietary pharmaceutical business.

2014: Abbott establishes a strong new expression of its corporate identity with"Life. To The Fullest."

2016: Abbott launches the first systems in its Alinity series, a family of diagnostics and informatics systems that represent a major leap forward in terms of reliability, cost, capacity, space efficiency, and ease of use.

According to referenceforbusiness.com; en.wikipedia.org. Source of photo: internet