It is the largest advertising agency in Japan and is known as the “ Gulliver of the advertising world ”, with an overwhelming market share of approximately four times the sales of Hakuhodo DY Holdings, the second largest company in Japan. The company is now present in more than 145 countries, becoming the 6th largest network advertising group in the world. 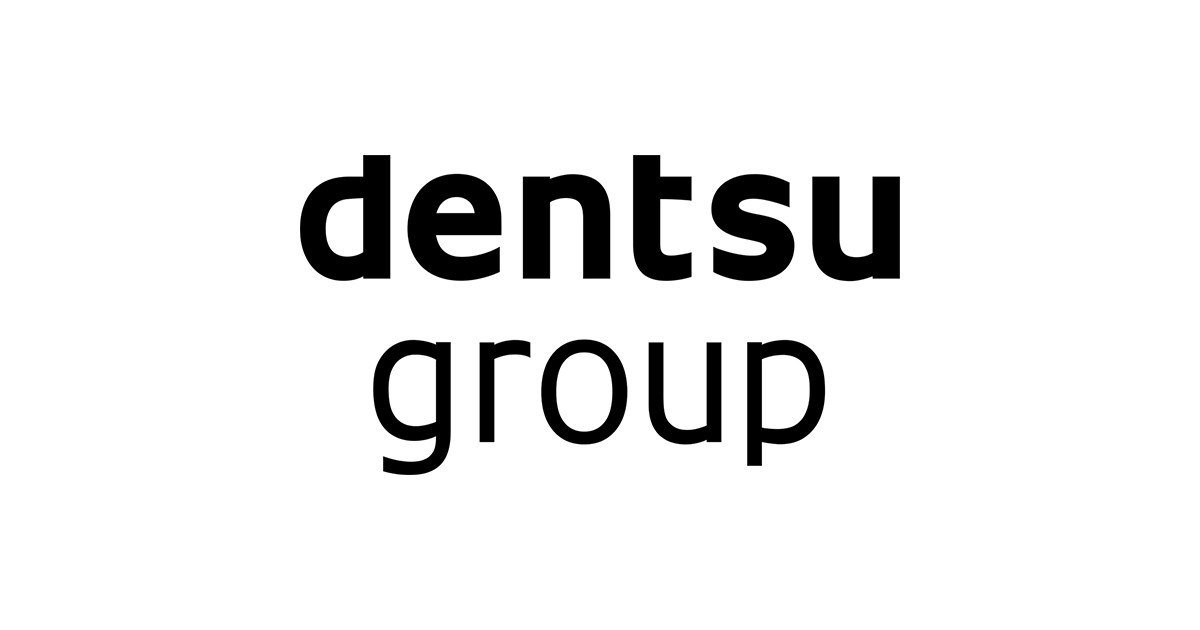 - In 1901: Dentsu was originally established as Japan Advertising Ltd. and Telegraphic Service Co. by Hoshiro Mitsunaga in Yazaemoncho, Kyobashi-ku, Tokyo.

- In 1943: 16 companies were acquired in order to supplement Japan Telegraphic's advertising business.

- In 1964: Did the promotion for the Tokyo Olympic Games. 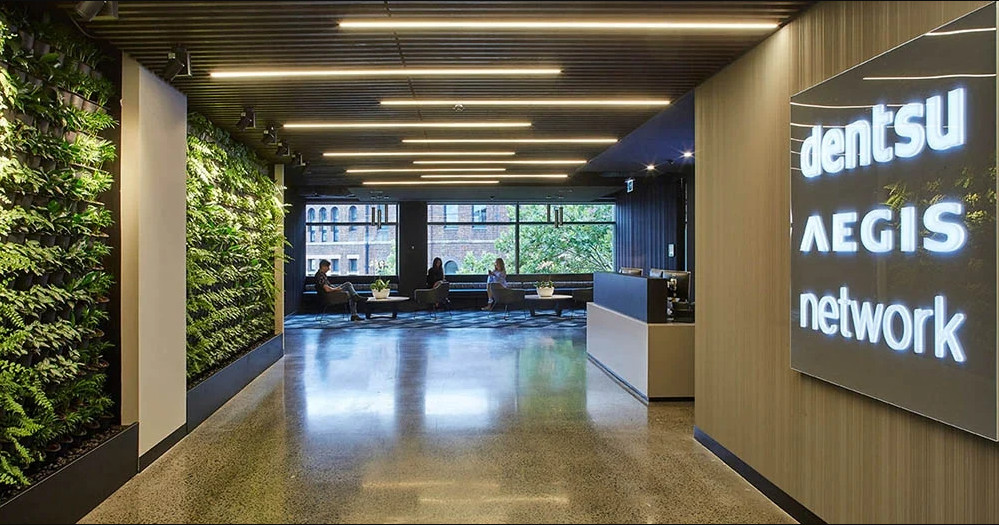 - In  1978: Dentsu changed its English corporate name from Dentsu Advertising Ltd. to Dentsu Incorporated, signifying the beginning of its transformation into a communications company.

- In 1984: Exclusive promotion and news of the Los Angeles Olympics.

- In 1988: The world's first advertising group with over 1 billion yen in revenue. 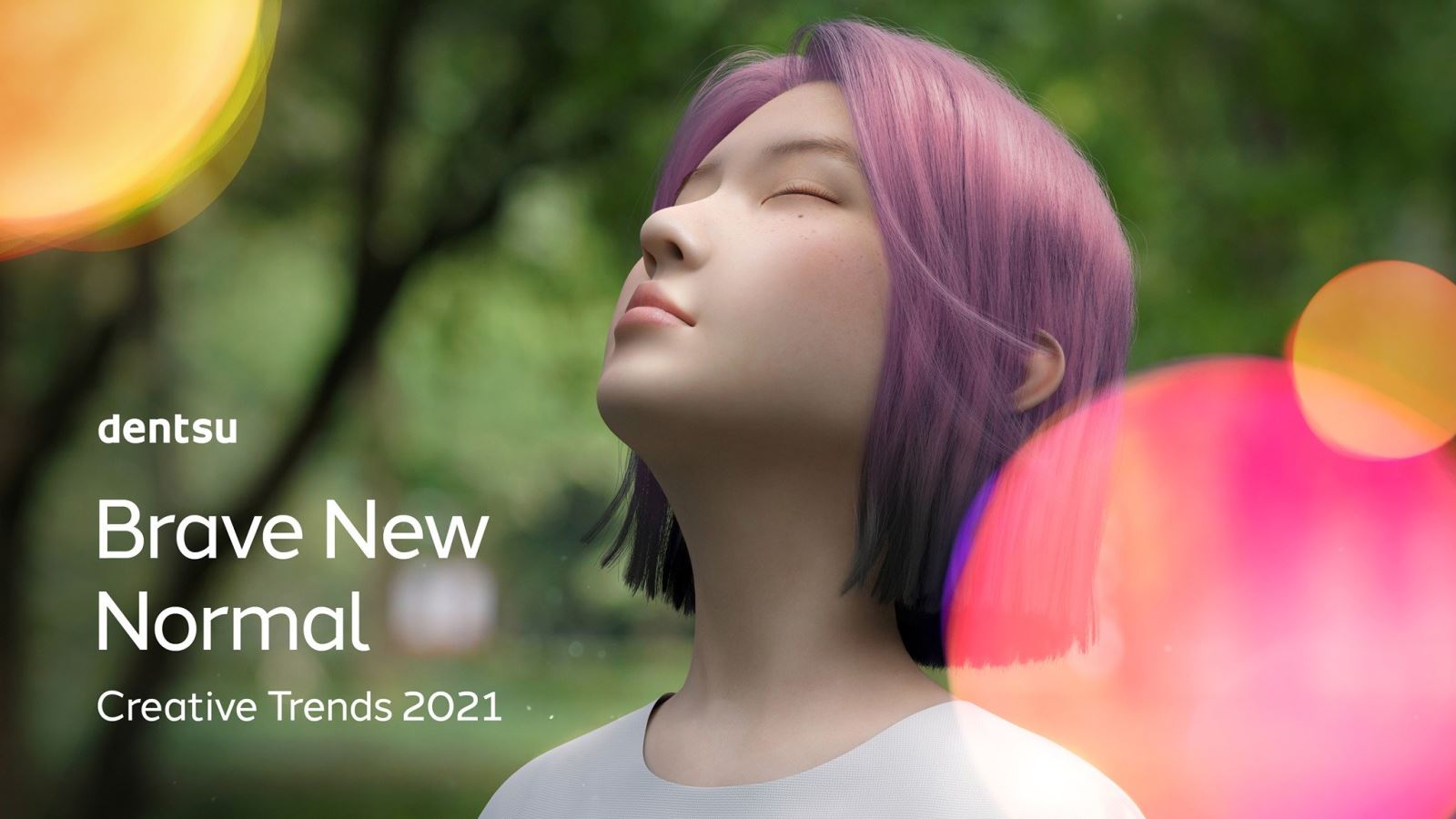 - In 2001: Dentsu was listed on the Tokyo Stock Exchange.

- In 2003: Dentsu acquired Pioneer LDC from Pioneer Corporation and renamed it to Geneon Entertainment.

- In 2004: Dentsu formulated the Dentsu Group Code of Conduct. 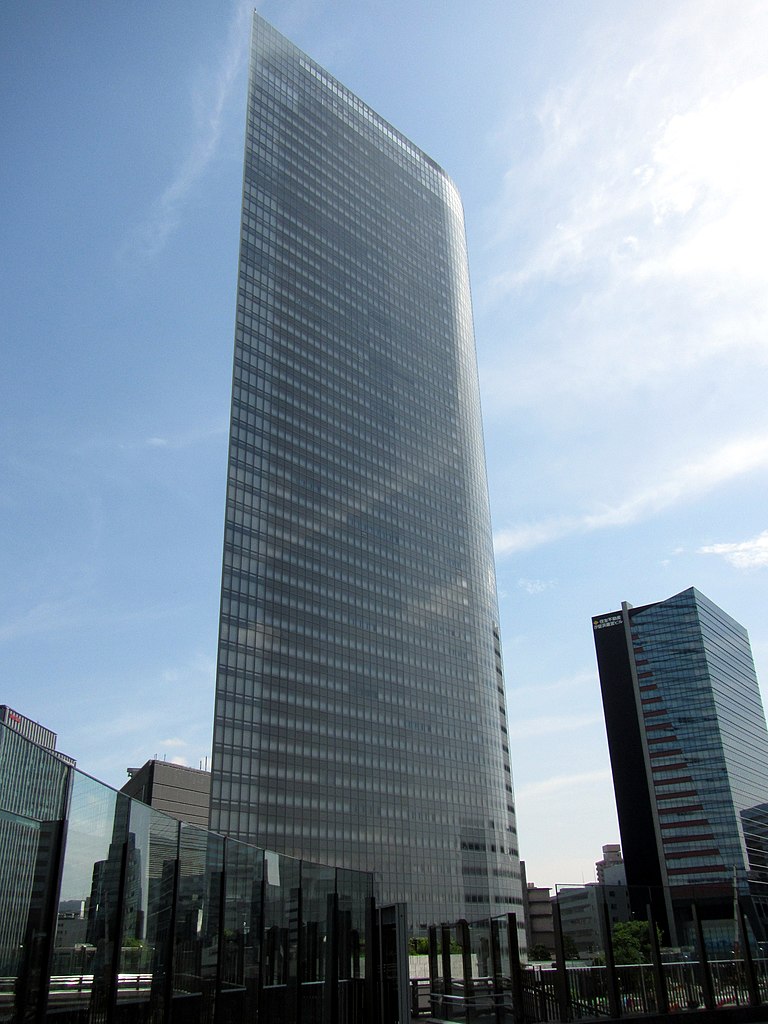 - In 2014: Dentsu was selected as the exclusive marketing agency of The Tokyo Organising Committee of the Olympic and Paralympic Games.

- In 2016: Announced a business alliance with Frog Design , a company founded in Germany.

- In 2018: In cooperation with 9 leading domestic animation studios such as Sunrise , Pierrot , and MAPPA to produce original video content with animation that enhances the brand appeal of companies, organizations, products and services.

- In 2020: Changed company name to Dentsu Group Inc. and transitioned to a pure holding company structure. At the same time Dentsu Japan Network, an in-house company of Dentsu Group Inc., was established to oversee and support the Group’s Japan business. In September, the brand name of the international business was changed from Dentsu Aegis Network to dentsu international. 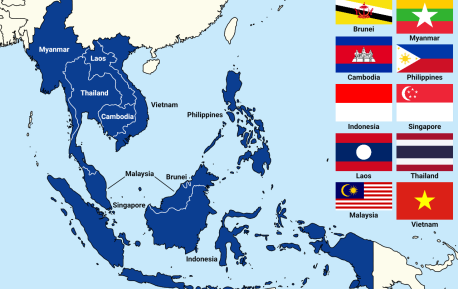 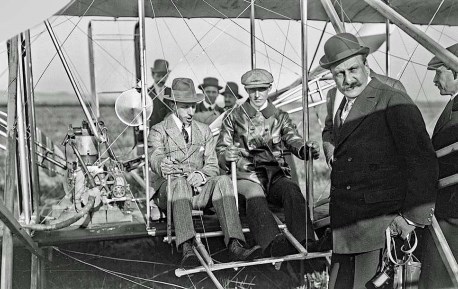 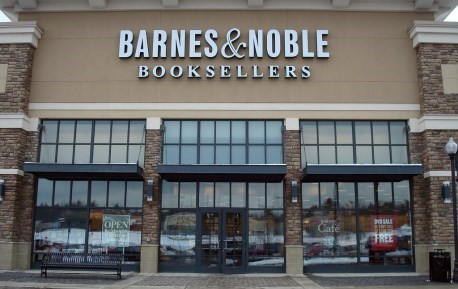 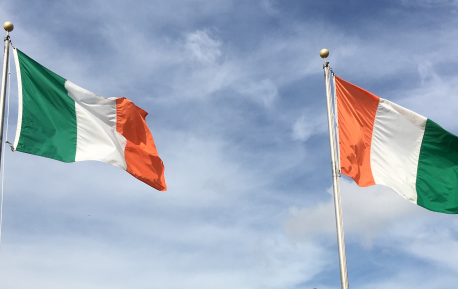 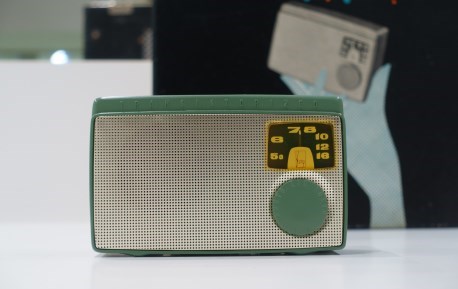 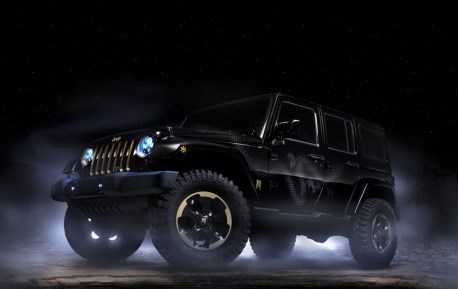