Google LLC has been referred to as the "most powerful company in the world" and one of the world's most valuable brands due to its market dominance, data collection, and technological advantages in the area of artificial intelligence. It is considered one of the Big Five American information technology companies, alongside Amazon, Apple, Meta, Microsoft, and Tesla.

- In 1995, Larry Page and Sergey Brin meet at Stanford University. 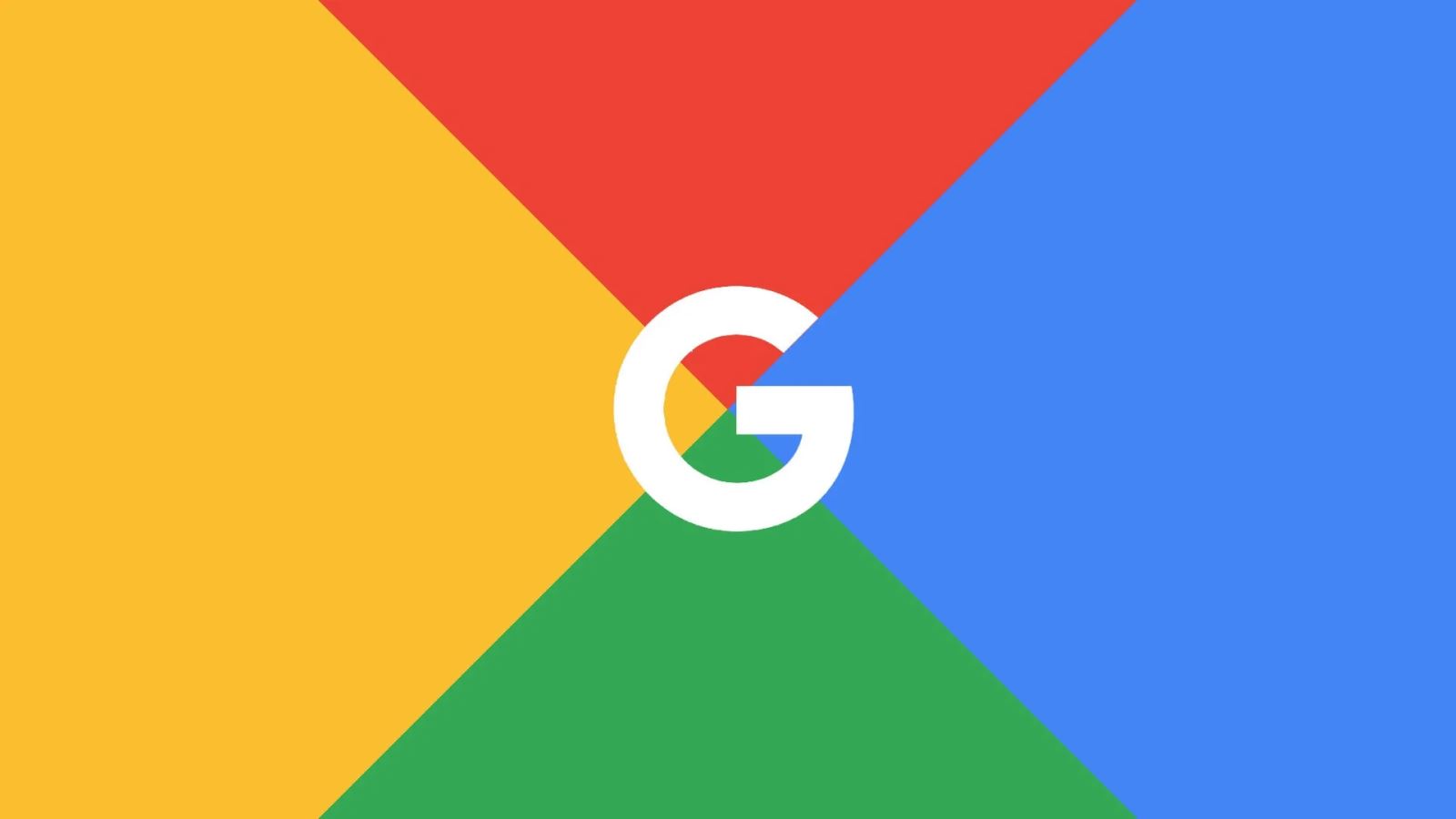 - In 1996, the first version of Google is released on the Stanford University website in August.

- In 1998, Google sets up a workspace in a garage in Silicon Valley. Google files for incorporation in California, granted on September 7 - now celebrated as Google's birthday

- In 1999, Google outgrows its garage office and moves to an office with eight employees. 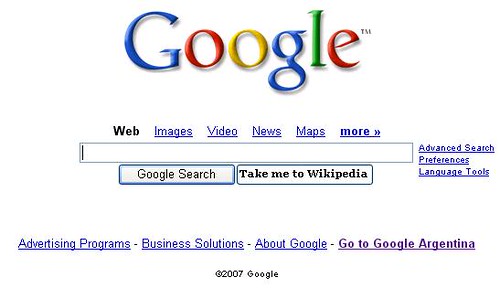 - In 2001, in its first public acquisition Google buys Deja.com's Usenet Discussion Service, an archive of 500m discussions dating back to 1995.

- In 2003, American Dialect Society members vote "google" the most useful word of the year for 2002. 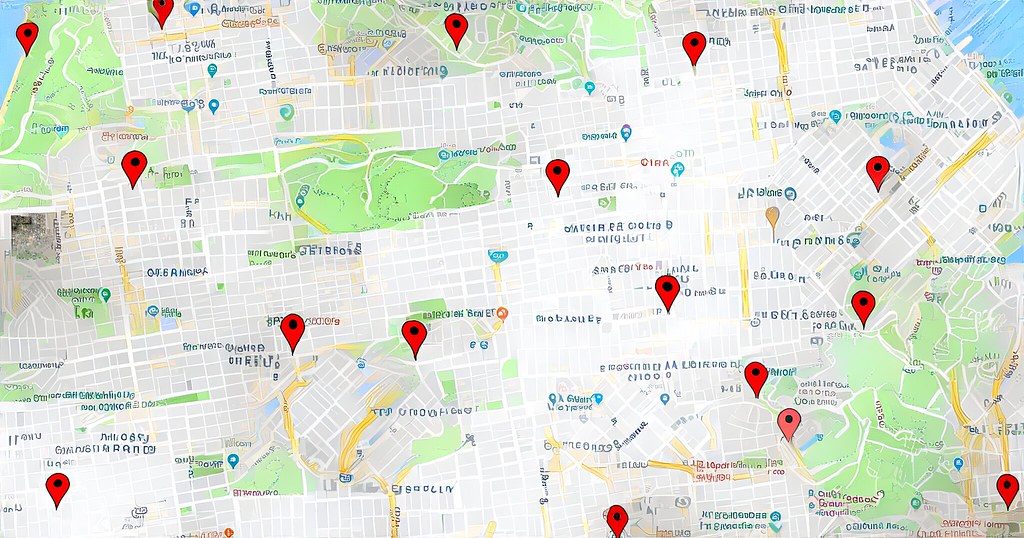 - In 2010, Google launches its first branded smartphone, the Nexus One. 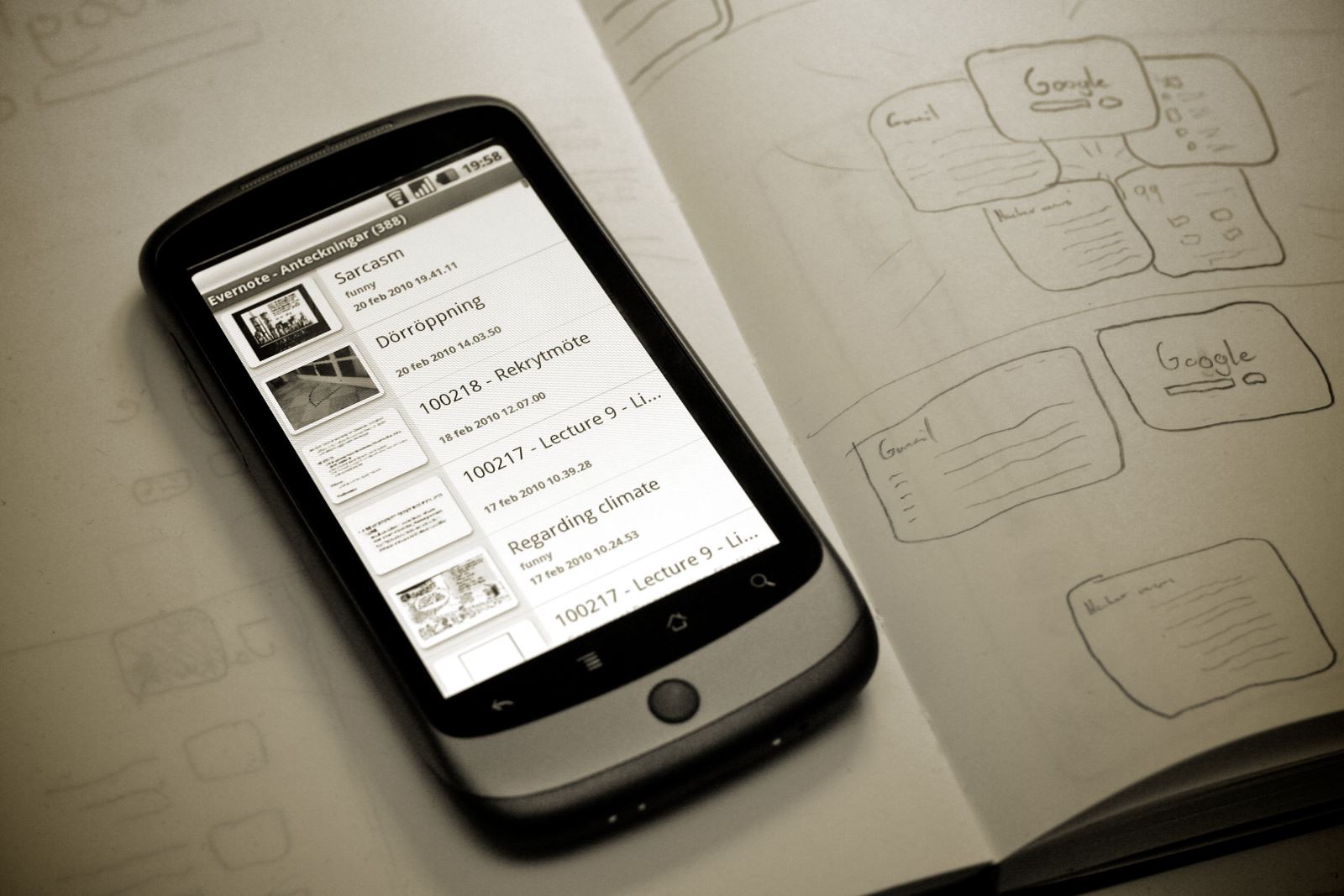 - In 2012 – 2013, Google launches Chromecast, a dongle that allows people to stream content from their phones or computers to a TV.

- In 2015, Google folds itself into a new company called Alphabet with Page as its CEO. The new parent company includes businesses like Nest, Google X, Fiber and Google Ventures under its umbrella.

- In 2016, Google enters the home assistant wars with its AI-powered Google Home device. Google launches a flagship phone called the Pixel, billed as “the first phone made by Google inside and out.” 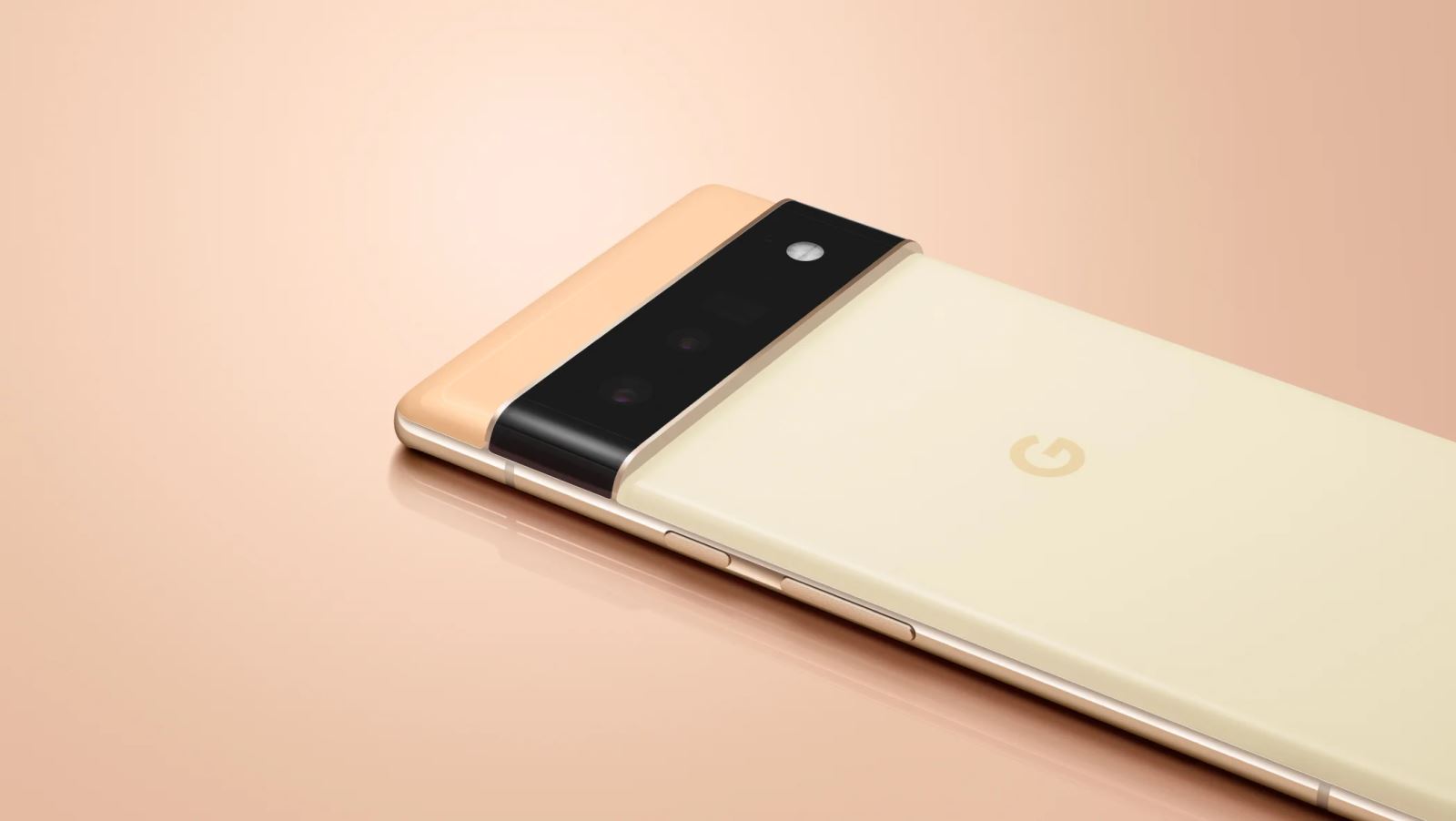 - In 2018, Alphabet, the parent company of Google, reports that it topped $100 billion in annual sales for the first time in Google’s 20-year history.

According to en.wikipedia; theguardian.com; mirrorreview.com. Source of photo: internet