The company specializes in the production of 2D and 3D action/adventure games for home video game consoles, handheld game consoles, PCs, and mobile. It is also Canada’s largest independent game developer and publisher.

Behaviour holds co-developer credits for some of the gaming industry’s largest titles (such as Assassin’s Creed, Gears 5 and Tony Hawk Pro Skater 1 & 2) and developed an unparalleled, award-winning culture within the gaming industry. The company was also listed as one of the Best Places to Work – Canada by GamesIndustry.biz in 2021 and won Deloitte Canada’s Enterprise Fast 15 and Best Managed Company awards. 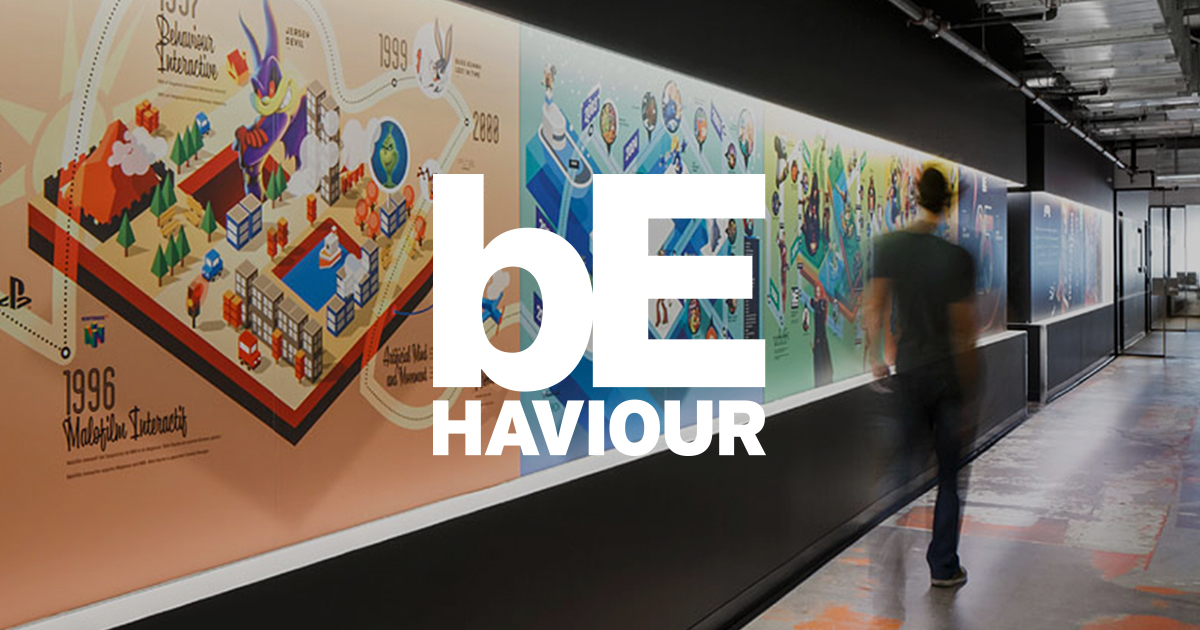 Currently, Behavior Interactive Inc. is a partner with some of the world's most famous video game manufacturers and distributors, including Microsoft, Nintendo, Sony and many more.

- In 1992: The company was founded in Quebec City as Megatoon.

- In 1997: Megatoon merges with Multimedia Interactive into Behavior Interactive. Also in this year, the company released Jersey Devil - the first 3D platform console game made entirely in Quebec - on the Playstation and later on Windows.

- In 1999: The company's current CEO, Rémi Racine, and several investors bought the studio back. 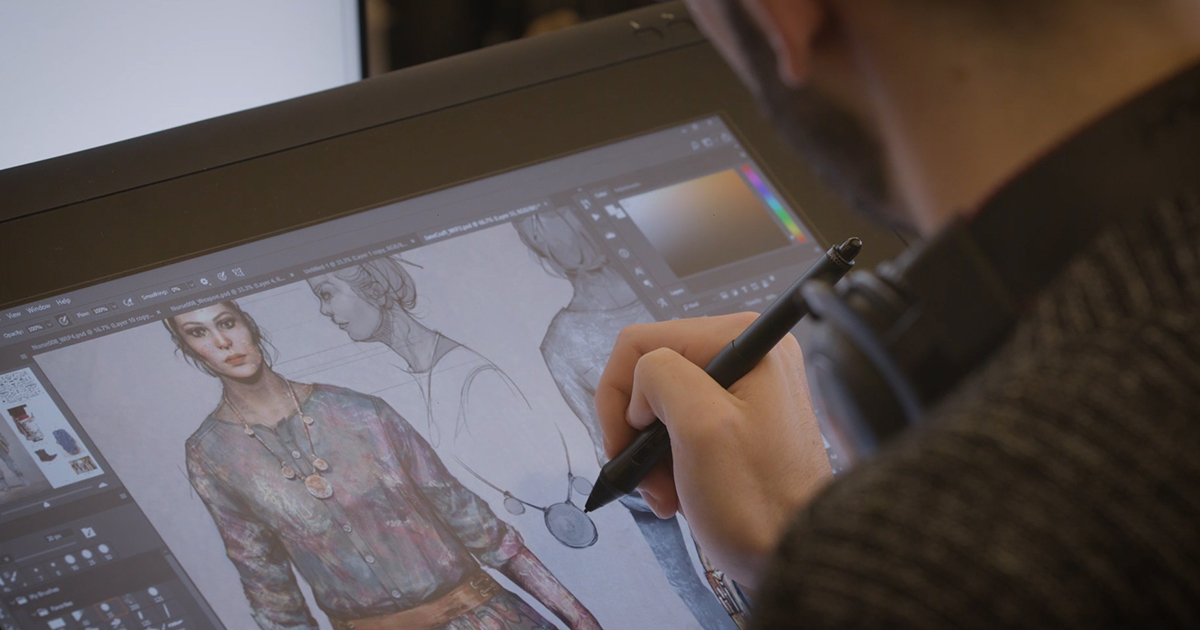 - In 2000: Because the old name could not be used, the studio was renamed Artificial Mind & Movement Inc. (A2M). During its time as A2M,  the studio continued its work-for-hire projects, producing titles for clients including Konami, Sony Computer Entertainment, Ubisoft, Disney Interactive Studios, Nintendo, EA and Activision as well as developed a number of original titles.

- In 2008: The company acquired Santiago-based Wanako Games from Activision Blizzard, which was the first and largest South American game studio. 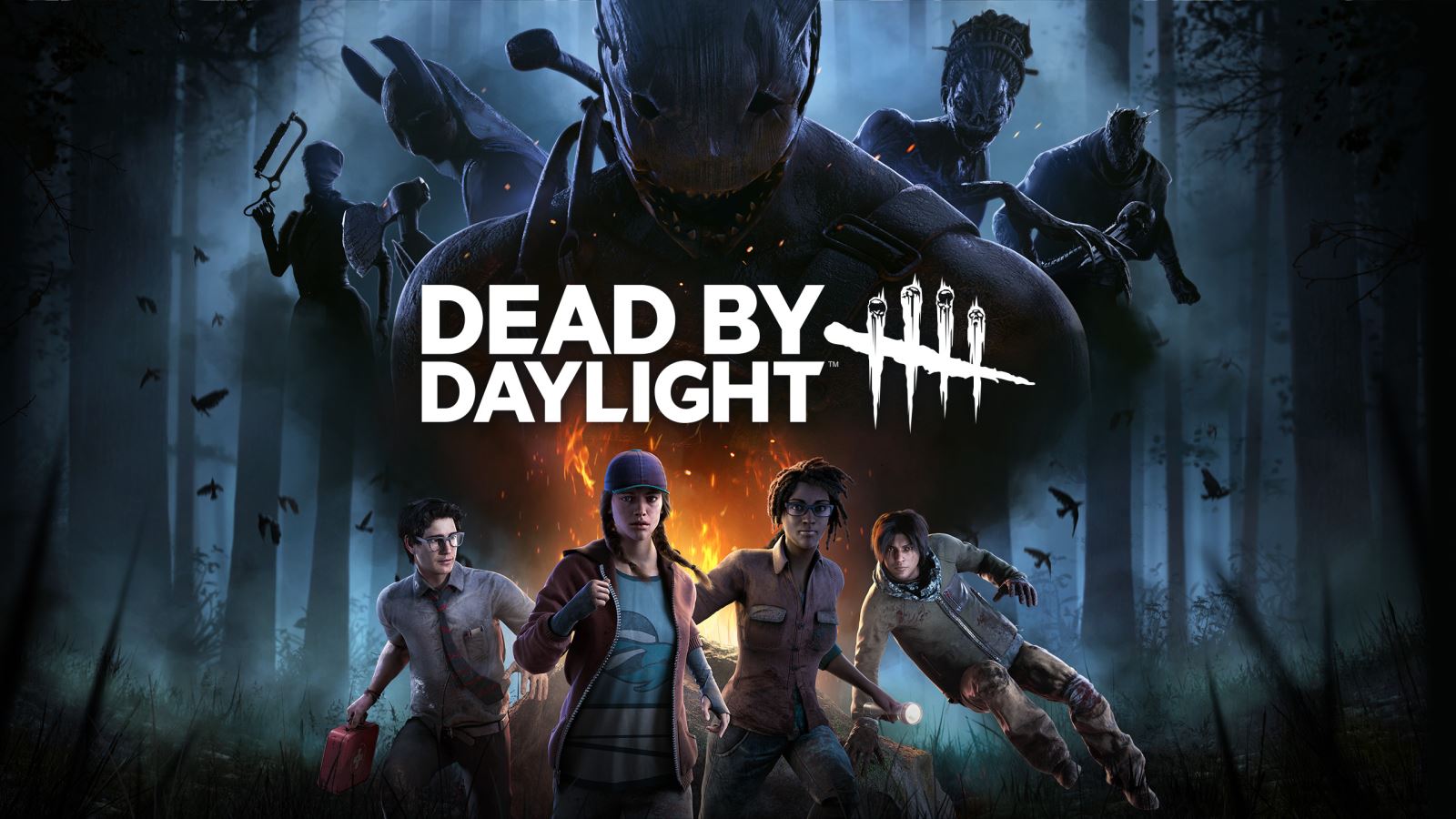 - In 2016: Released Dead by Daylight,  a multiplayer survival action horror game published by Sweden’s Starbreeze. Dead by Daylight sold more than 1 million copies in its first two months and now has more than 50 million players worldwide.

- In 2018: Behavior purchased the Dead bu Daylight's publishing rights from Starbreeze for $16 million.

- In 2022: Behavior announced the opening of a new office in Toronto in April. In May, Behavior acquired Seattle's Midwinter Entertainment. In July, the company reached the milestone of 1000 employees.

According to en.wikipedia.org and ca.linkedin.com.