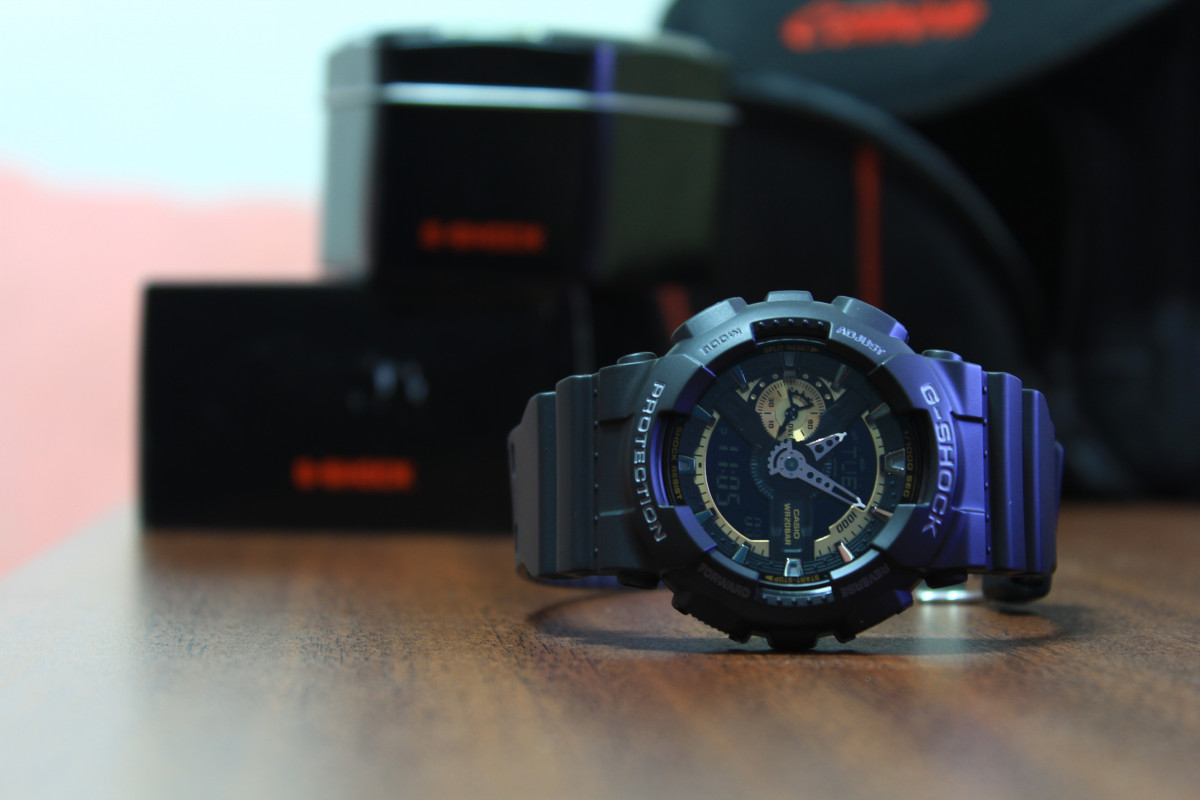 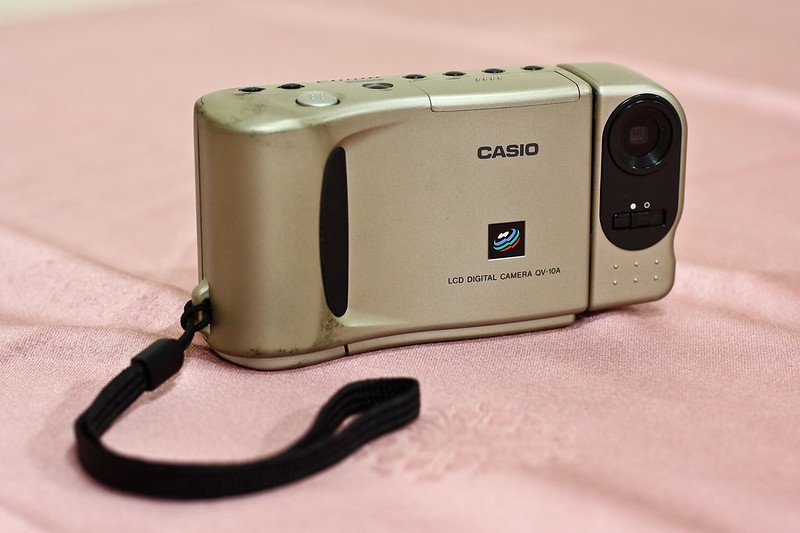 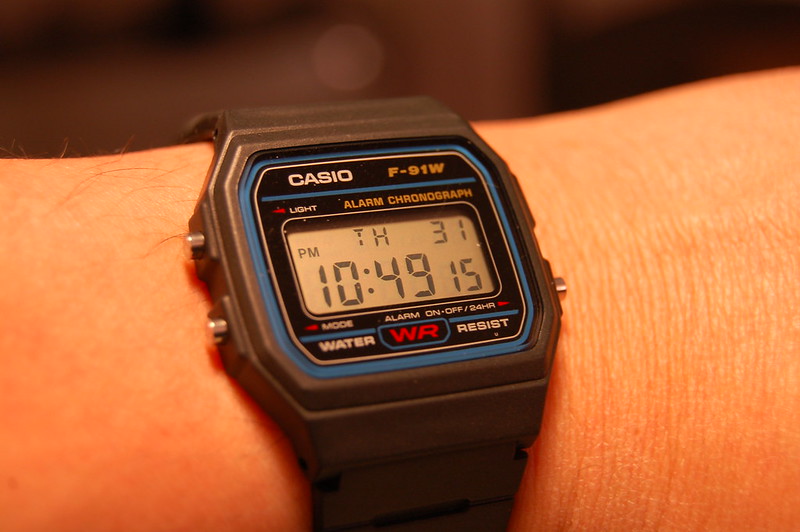 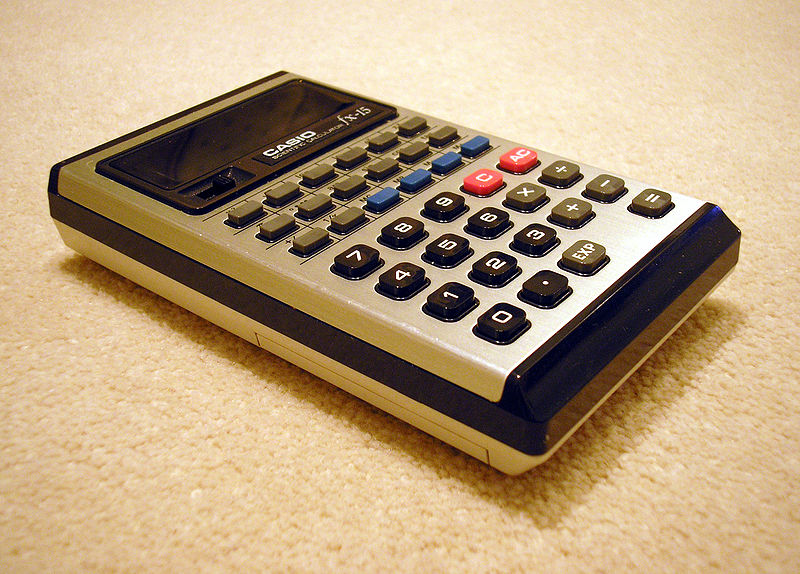 Casio is the company that released the world's first all-electric compact calculator. A number of notable digital camera innovations have also been made by Casio, including the QV-10, the first consumer digital camera with a liquid-crystal display (LCD) on the back, the first consumer three-megapixel camera, the first true ultra-compact model, and the first digital camera to incorporate ceramic lens technology, using Lumicera. The G-Shock range of shock-resistant watches is also very popular, with the original 1983 G-Shock DW-5000C being highly sought-after by collectors. The scientific calculators made by Casio especially the CLASSWIZ series of calculators are known for being affordable while incorporating a host of functions as compared to their competitors.