[Worldkings – Wowtimes - Almanac Events & Achievements 2022] Milestones during 16 years development of Spotify, one of the largest audio streaming and media services provider in the world (2006)

[Worldkings – Wowtimes - Almanac Events & Achievements 2022] Milestones during 25 years development of MediaTek, one of the largest technology companies in Taiwan (1997)

Spotify offers digital copyright restricted recorded music and podcasts, including more than 82 million songs, from record labels and media companies. As a freemium service, basic features are free with advertisements and limited control, while additional features, such as offline listening and commercial-free listening, are offered via paid subscriptions. Spotify is currently available in 180+ countries, as of October 2021. Users can search for music based on artist, album, or genre, and can create, edit, and share playlists.

Spotify operates under a freemium business model (basic services are free, while additional features are offered via paid subscriptions). Spotify generates revenue by selling premium streaming subscriptions to users and advertising placements to third parties. Some of the premium options users may choose from include individual, duo, family, and student. 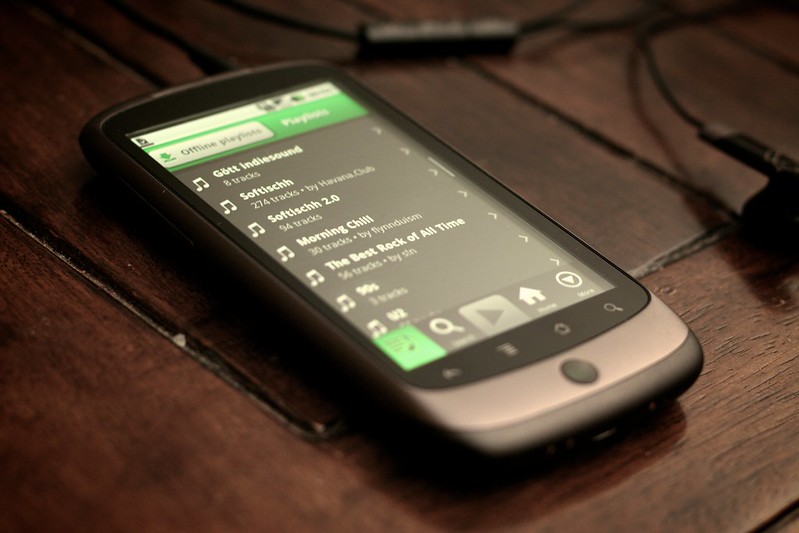 Unlike physical or download sales, which pay artists a fixed price per song or album sold, Spotify pays royalties based on the number of artist streams as a proportion of total songs streamed. It distributes approximately 70% of its total revenue to rights holders (often record labels), who then pay artists based on individual agreements. According to Ben Sisario of The New York Times, approximately 13,000 out of seven million artists on Spotify generated $50,000 or more in payments in 2020. 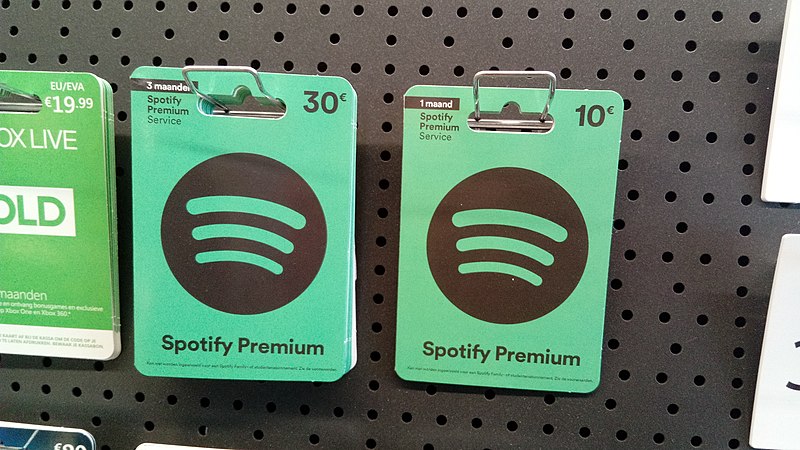 Spotify is available in most of Europe, as well as the Americas and Oceania, with a total availability in 184 markets. The service is available on most devices including Windows, macOS, and Linux computers, iOS and Android smartphones and tablets, smart home devices such as the Amazon Echo and Google Nest lines of products and digital media players like Roku.