(worldkings.org) The secret to the company's success is just as simple now as it was when the brand first opened in 1940. Happy customers make successful restaurants. Dairy Queen® locations follow much more than a fast food routine – it creates meaningful, memorable moments for its fans and quality experiences for its franchisees. 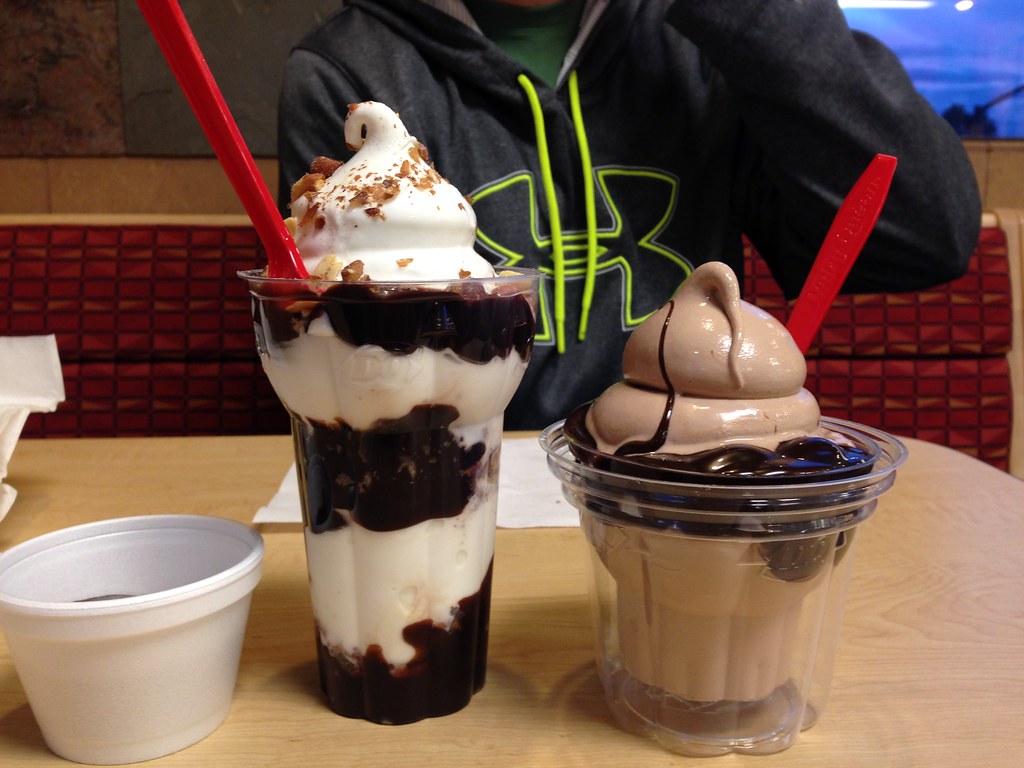 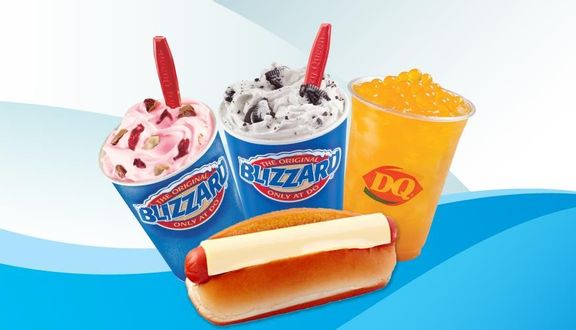 2003: The Blizzard of the Month program kicks off.

2019: First DQ restaurant with the Next Gen design opens.