(worldkings.org) PayPal is one of the largest online payment processors in the world. PayPal history boasts a successful timeline of growth and innovation, becoming the desired way to pay for many. 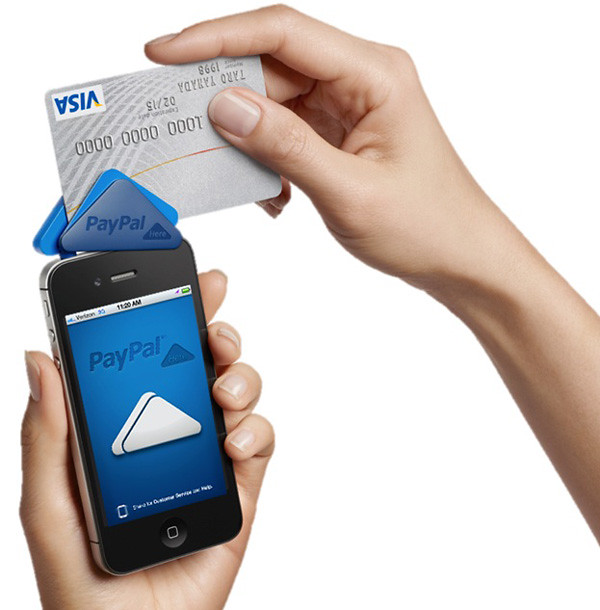 PayPal Holdings, Inc. is an American multinational financial technology company operating an online payments system in the majority of countries that support online money transfers, and serves as an electronic alternative to traditional paper methods such as checks and money orders. The company operates as a payment processor for online vendors, auction sites and many other commercial users, for which it charges a fee.

The idea behind PayPal is to use specific encryption software to enable consumers to conduct financial transfers through electronic devices.  It has become extremely popular across the world and shows no signs of slowing down.

-August 1998. Peter Thiel meets Max Levchin after Thiel gives a speech at Stanford University on global market opportunities. Later that year they come with the idea of digital wallets.

- December 1998. PayPal is founded, although its original name is Confinity. 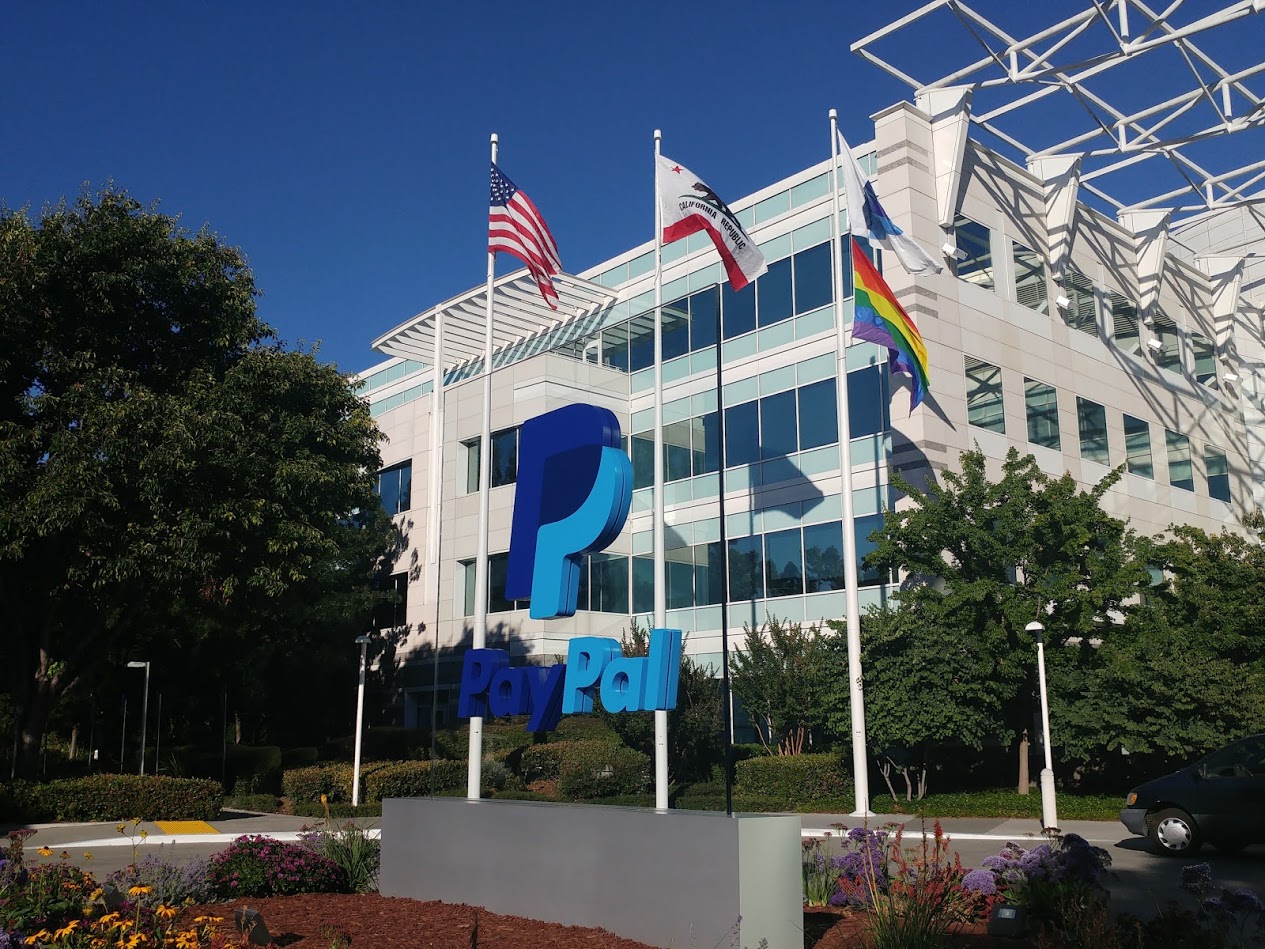 - January 2000. PayPal's founders and managers notice that end users are out there on the Internet asking commercial partners and other buyers to sign up for PayPal, to foster quicker payments. Almost immediately, PayPal paves the way for eBay payments on the site, giving PayPal a significant user-base boost.

- June 2001. The founders ditch the Confinity name and officially change it to PayPal.

- February 2002. PayPal (PYPL-Nasdaq) goes public with the issuance of new company stock. The IPO is a hit as PayPal stock rises by over 50% and closes its first day of trading at $20 per share.

- October 2002. PayPal is sold to eBay for $1.5 billion, in a highly touted "marriage" between digital auction and online payment services. 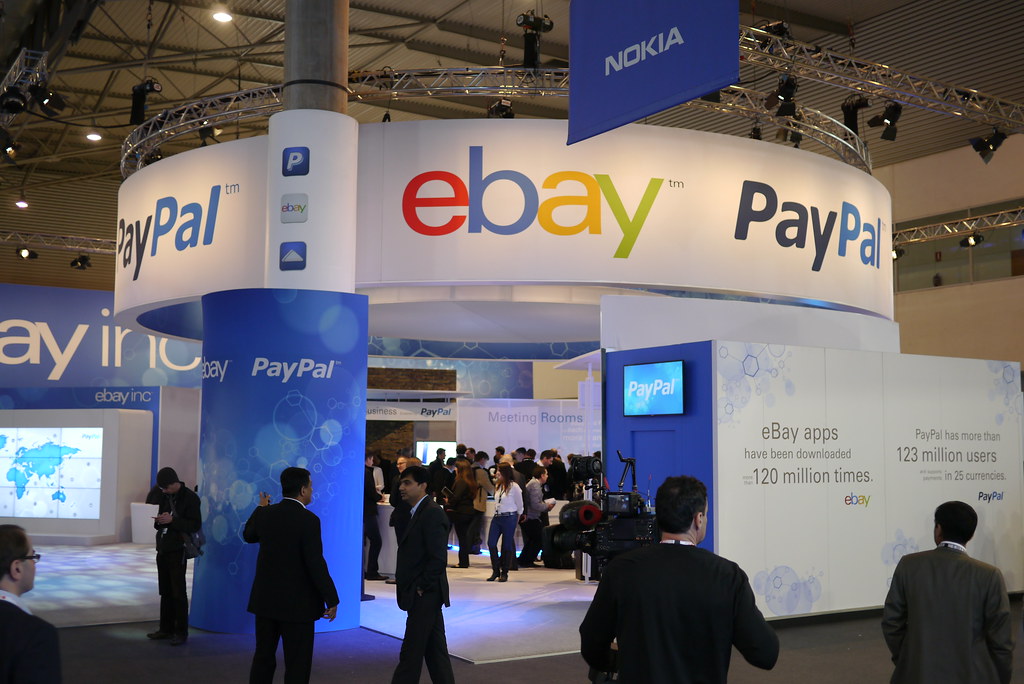 - April 2006. PayPal rolls out is a new mobile payment platform, PayPal Mobile, allowing customers to pay via PayPal through their smartphone devices. 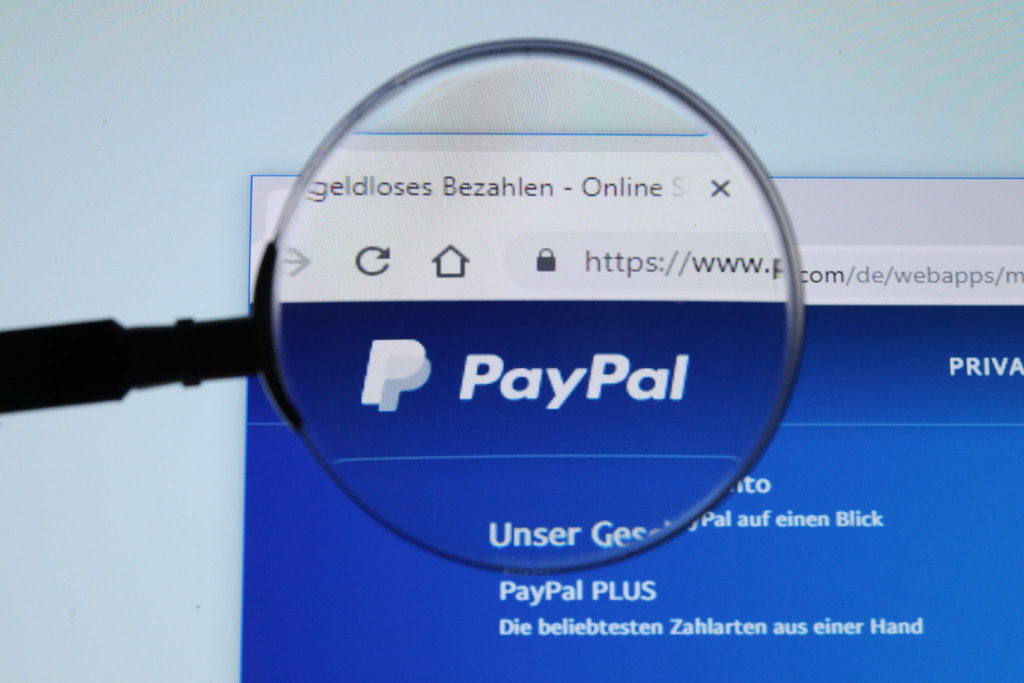 - July 2014. Company shareholders would agree with Icahn, forcing a split between the two tech giants with the end result that PayPal was once again a single, publicly-traded company. The day PayPal's stock begins trading, the company's market value crests a whopping $49 billion, instantly creating an army of PayPal millionaires.

- January 2016. Venmo, now a PayPal subsidiary, surpasses $1 billion in payments processed for a single month - its highest level ever.

- In 2019. The company is branching out in India, an important global market, as it hired 1,200 new company technology specialists to focus on India for mobile and other merging payment technologies.

- In 2021. The company was ranked 134th Fortune 500 of the largest United States corporations by revenue.

According to en.wikipedia; thestreet.com