(worldkings.org) Maybelline New York is the number one global cosmetics brand and is available in over 129 countries worldwide. Offering more than 200 products, Maybelline New York combines technologically advanced formulas with on-trend expertise to create accessible cosmetics with a cool, urban edge and a spirited style.

The rise of Maybelline from a small mail-order firm to a global cosmetics business is impressive. The company is now called Maybelline New York but its early fortunes, like those of Max Factor and the Westmore Brothers, were tied to the growing motion picture business in California.

1915  - The Maybell Laboratories  was founded in Chicago by pharmacist Thomas Lyle Williams to make Lash-Brow-Ine. 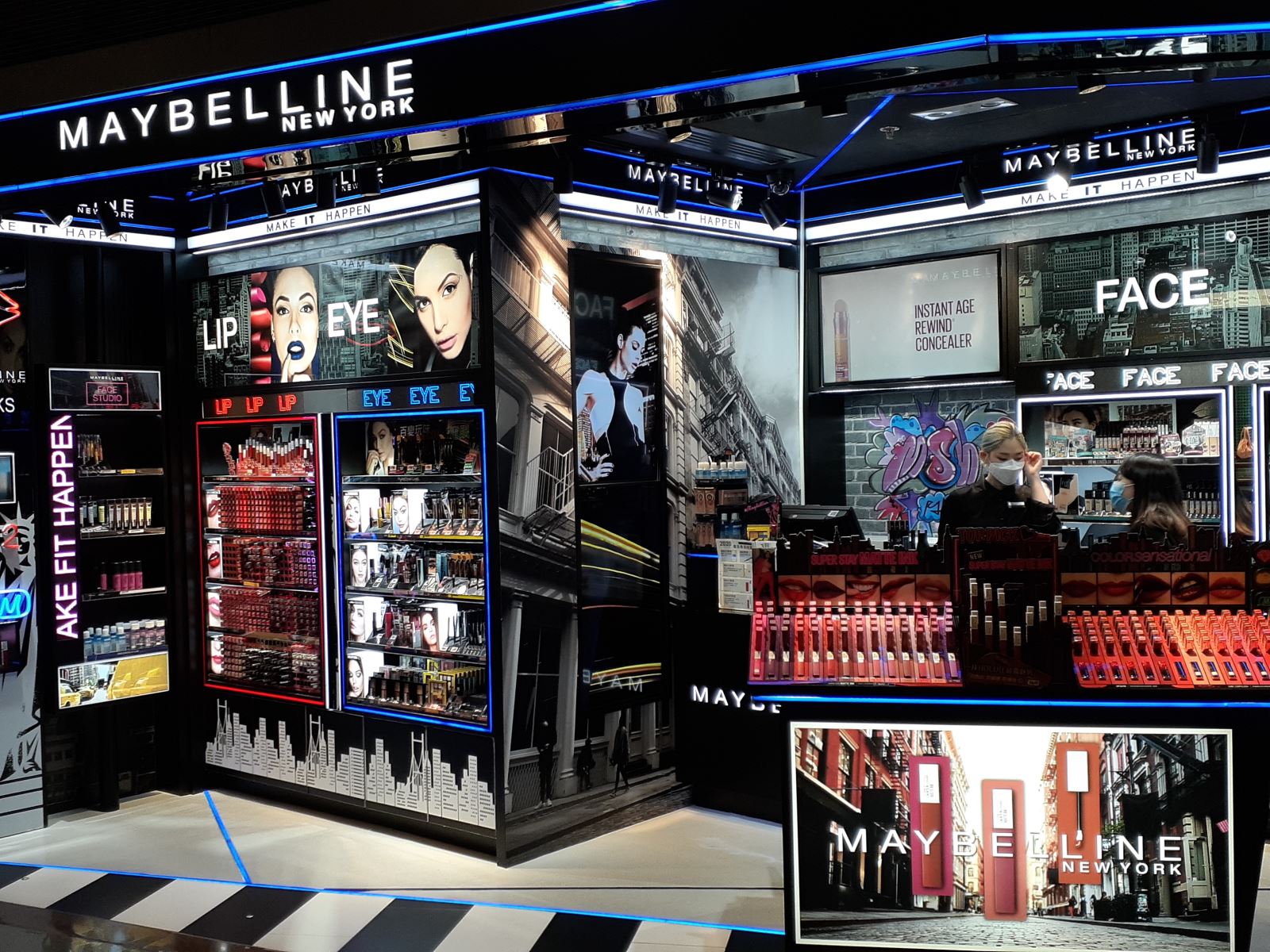 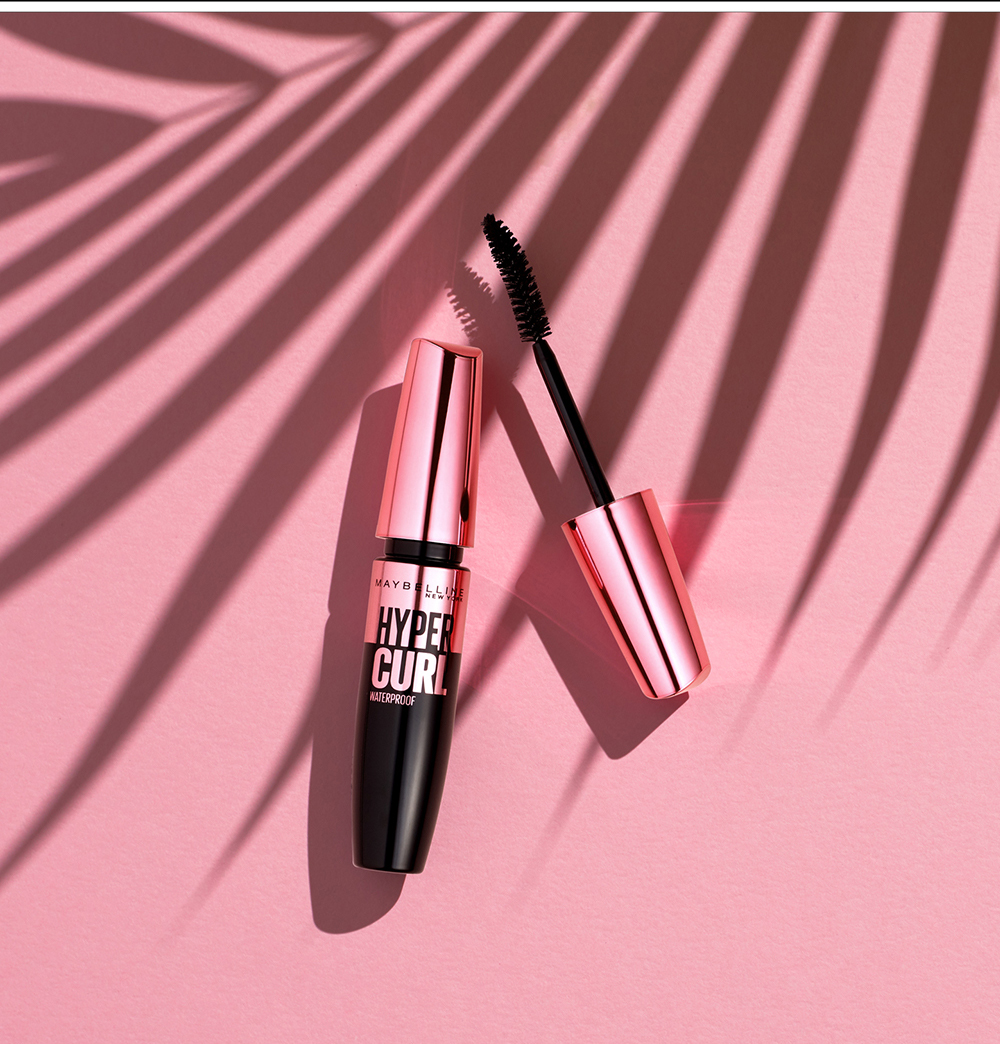 Maybelline begins to be sold direct to stores outside of the Chicago area.

First use of the word mascara in Maybelline advertising.

1958 – The company released Magic Mascara with a spiral brush.

1971 - The company cemented its hold on women's lashes for good by launching the now-iconic pink and green Great Lash Mascara. 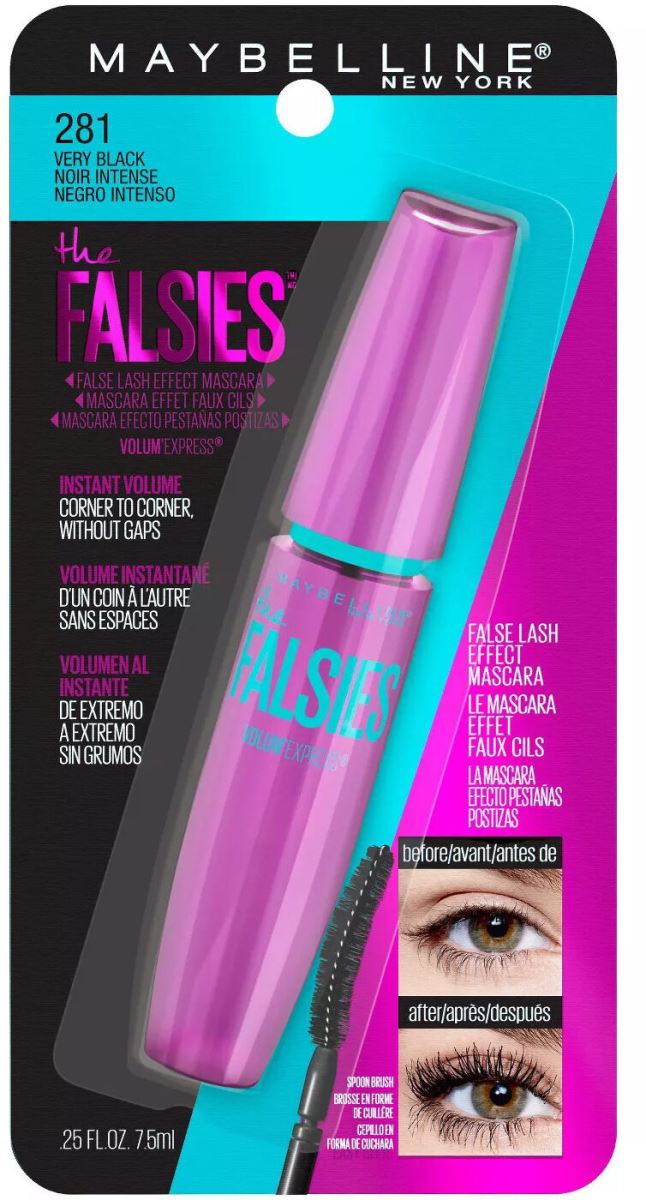 2005 – Maybelline launched Maybelline's Dream Matte Mousse, one of the iconic foundation of the company.

2019 - Maybelline collaborated with the German fashion brand Puma for its limited edition collection that was marketed as Maybelline X Puma.

May 2021 - Maybelline collaborated with Marvel to create a limited edition that connects Marvel's most iconic characters with the brand's top-selling hero products. 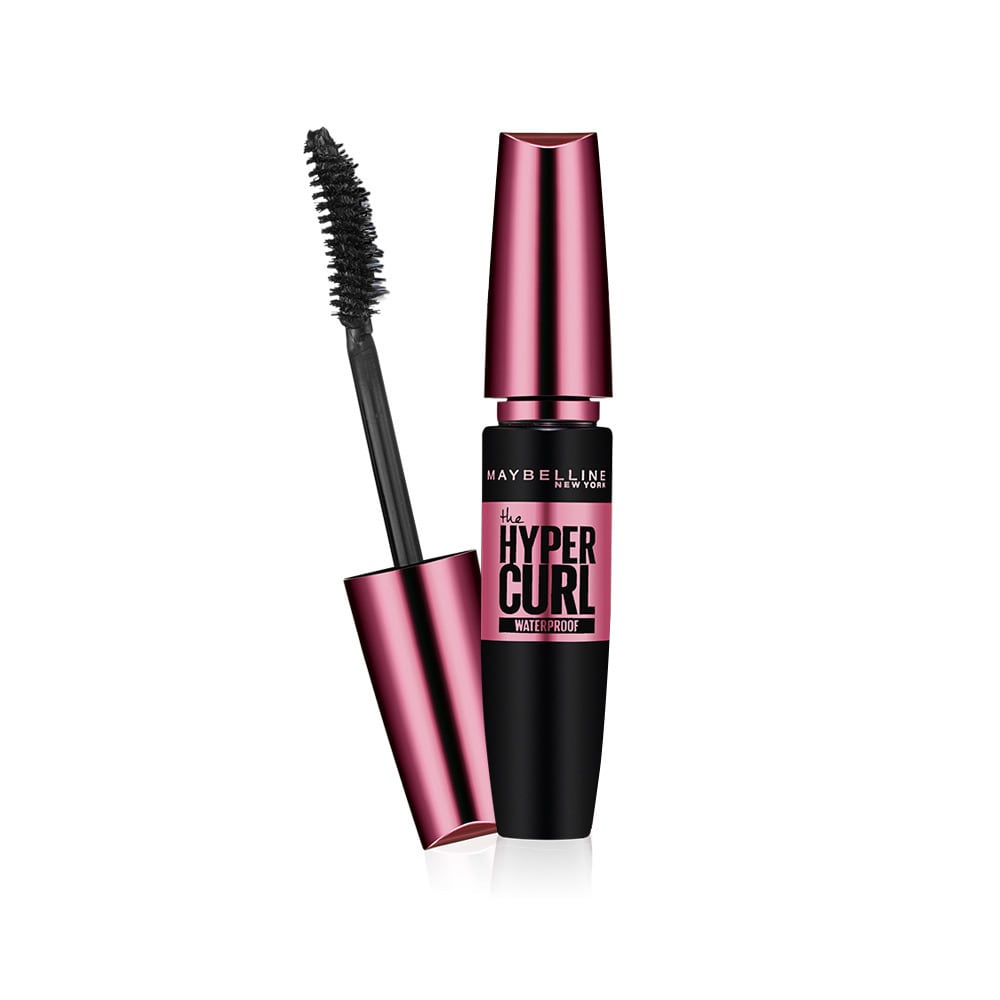