(worldKings.org) AT&T Inc. (originally the American Telephone and Telegraph Company) is an American multinational telecommunications holding company that is Delaware-registered but headquartered at Whitacre Tower in Downtown Dallas, Texas. It is the world's largest telecommunications company and the largest provider of mobile telephone services in the U.S.

- In 1885 - The American Telephone and Telegraph Company (AT&T) is formed, establishing the first national telephone network.

- In 1889 - The first coin-operated pay phone is installed in Hartford, Connecticut.

- In 1899 - AT&T became the parent company after the American Bell Telephone Company sold its assets to its subsidiary. 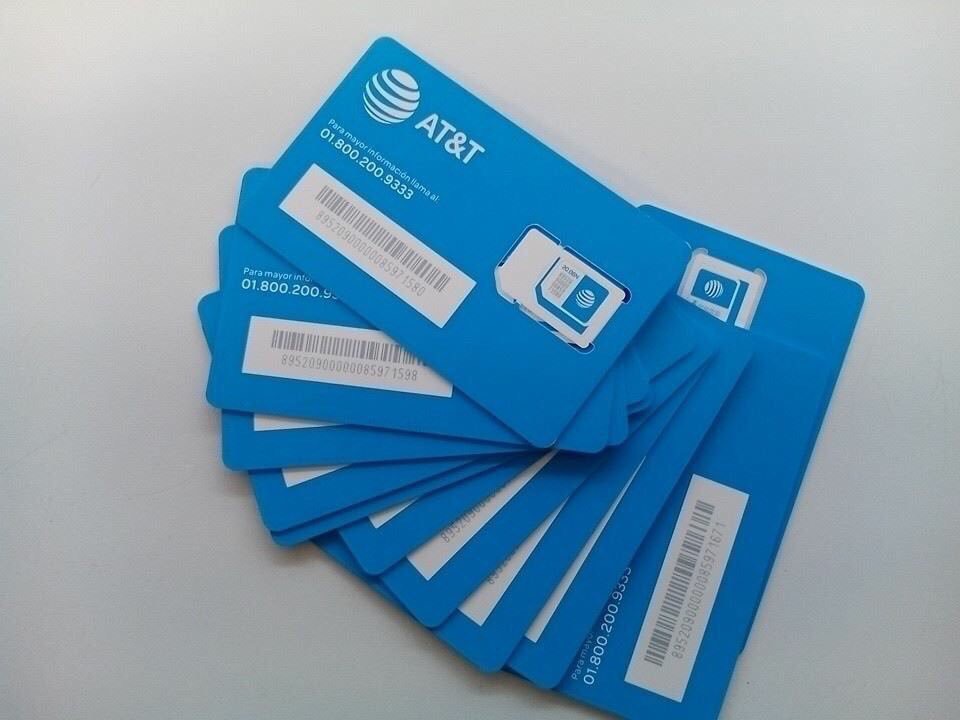 - In 1922 - AT&T establishes WEAF in New York City, marking its entry in the commercial radio business.

- In 1984 - AT&T is organized into two divisions, AT&T Communications and AT&T Technologies.

- In 1993 - AT&T enters the cellular telephone business with the acquisition of McCaw Cellular Communications.

- In September 2013 - AT&T announced it would expand into Latin America through a collaboration with Carlos Slim’s America Movil.

- On July 13, 2017 - It was reported that AT&T would introduce a cloud-based DVR streaming service as part of its effort to create a unified platform across DirecTV and its DirecTV Now streaming service, with U-verse to be added soon. The service, named HBO Max, launched in May 2020. 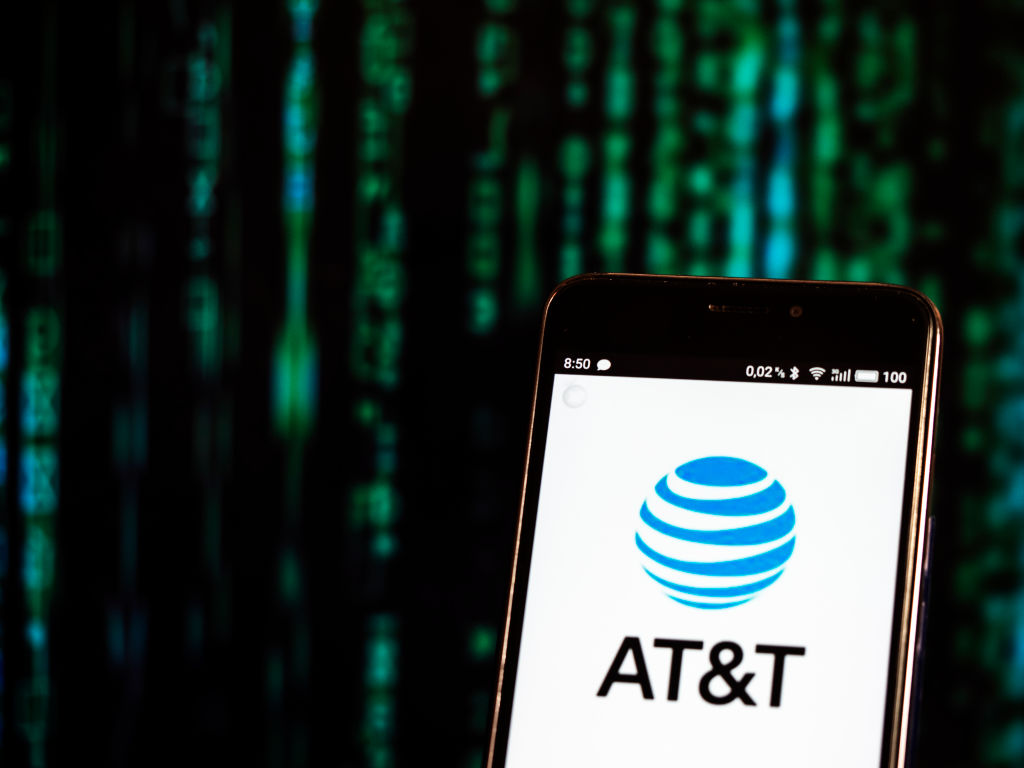 - On September 12, 2017 - It was reported that AT&T planned to launch a new cable TV-like service for delivery over-the-top over its own or a competitor's broadband network sometime the following year.

- On March 4, 2020 - AT&T announced its intent to perform major cost-cutting moves, including cuts to capital investment, and plans to promote AT&T TV (which officially launched nationally on March 2) as its primary pay television service offering. AT&T stated it would still primarily promote DirecTV "where cable broadband is not prevalent", and as a specialty option.