(worldkings.org) Deutsche Telekom AG is a German telecommunications company that is headquartered in Bonn.

It is the largest telecommunications provider in Europe by revenue. Since its founding in 1995, Deutsche Telekom has featured among Fortune 500 companies, with its latest ranking at number 62 (in 2022). The company operates several subsidiaries worldwide, including the mobile communications brand T-Mobile. 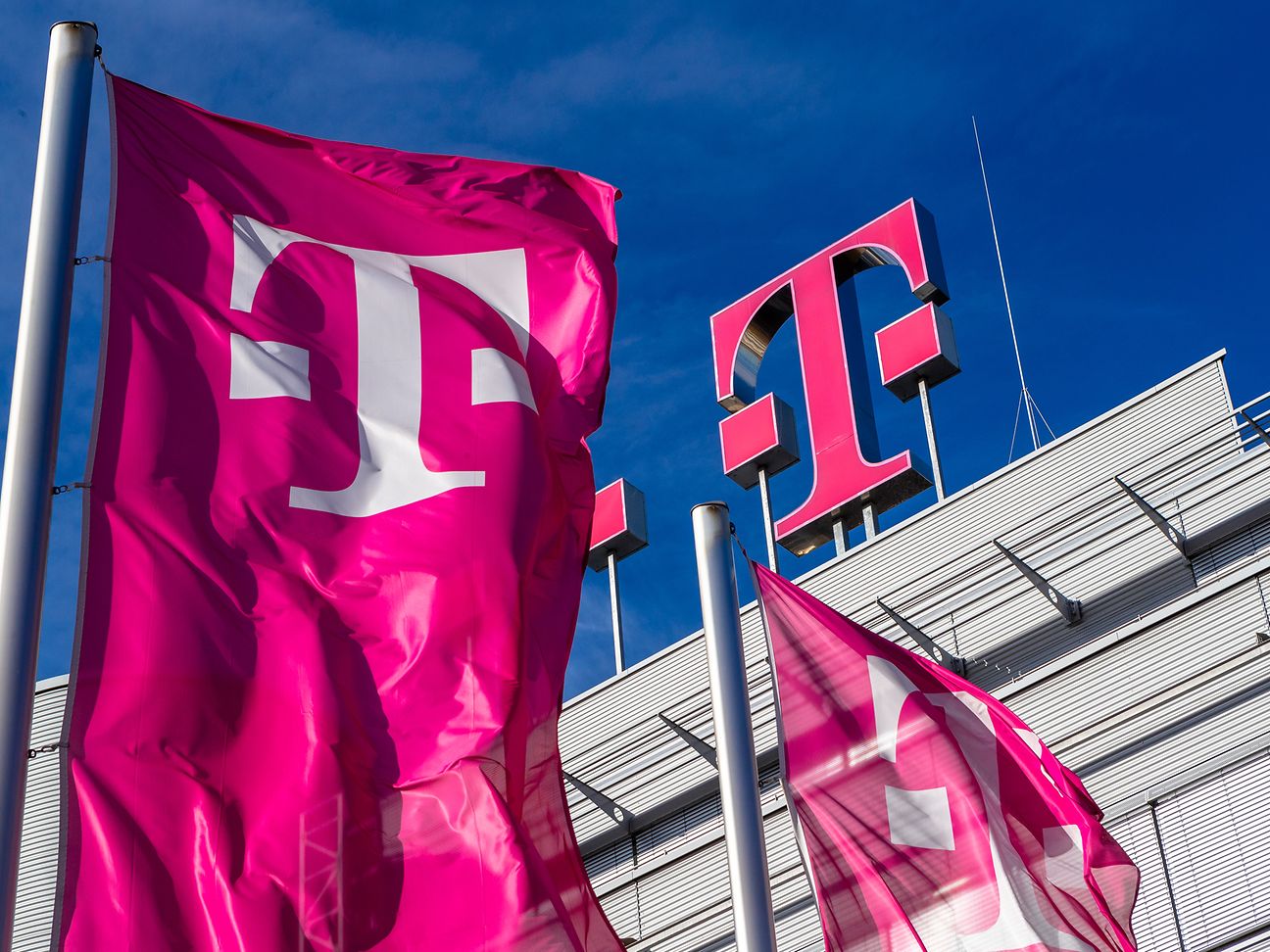 - In 1997: T-Mobile launches its first prepaid card - the Telly D1 Xtra. By December, all of Deutsche Telekom's network is completely digitalized.

- In 1998: The Federal Ministry of the Interior issues a contract to Deutsche Telekom AG for the establishment of a multimedia Berlin-Bonn Information Network in February. In June, Deutsche Telekom AG launches a pilot project for broadband multimedia applications, employed a new technology called Asymmetrical Digital Subscriber Line (ADSL).

- In 1999: Established Kabel Deutschland GmbH undertakes its entire cable business. MediaServices GmbH was founded in February to provide a central service for content and programming. Also in this year, T-DSL data service was also launched. 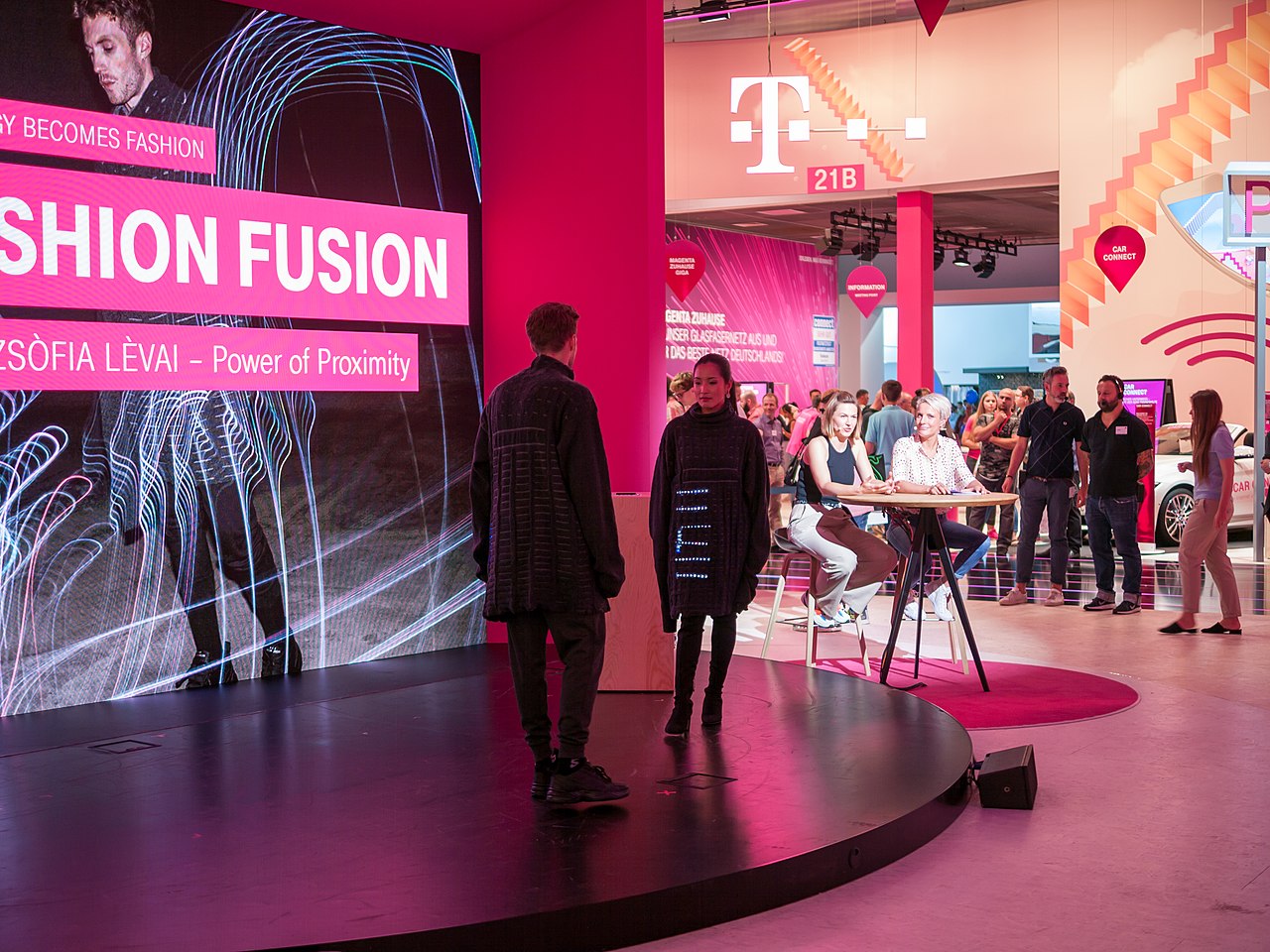 - In 2003: Deutsche Telekom subsidiary T-Com launches its own brand.

- In 2006: Deutsche Telekom became the first official partner of the 2006 FIFA World Cup. 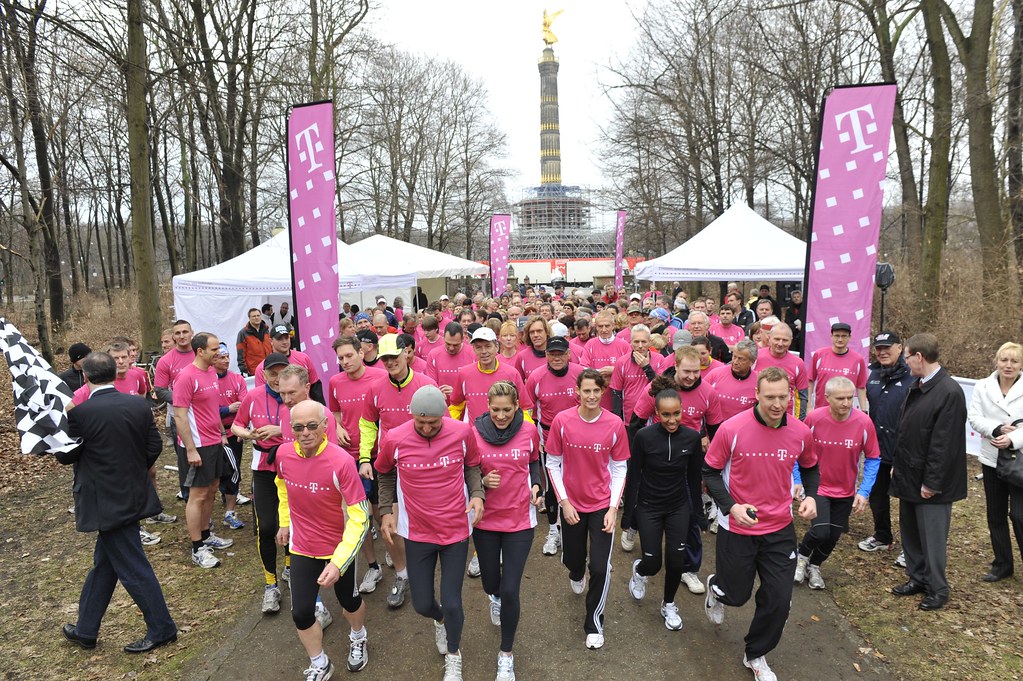 - In 2008: T-Online was spun off from Deutsche Telekom and merged with T-Com to form the new unit T-Home. The company also introduced a new brand slogan: "Life is for sharing".

- In 2013: T-Mobile US and MetroPCS have merged their US operations. 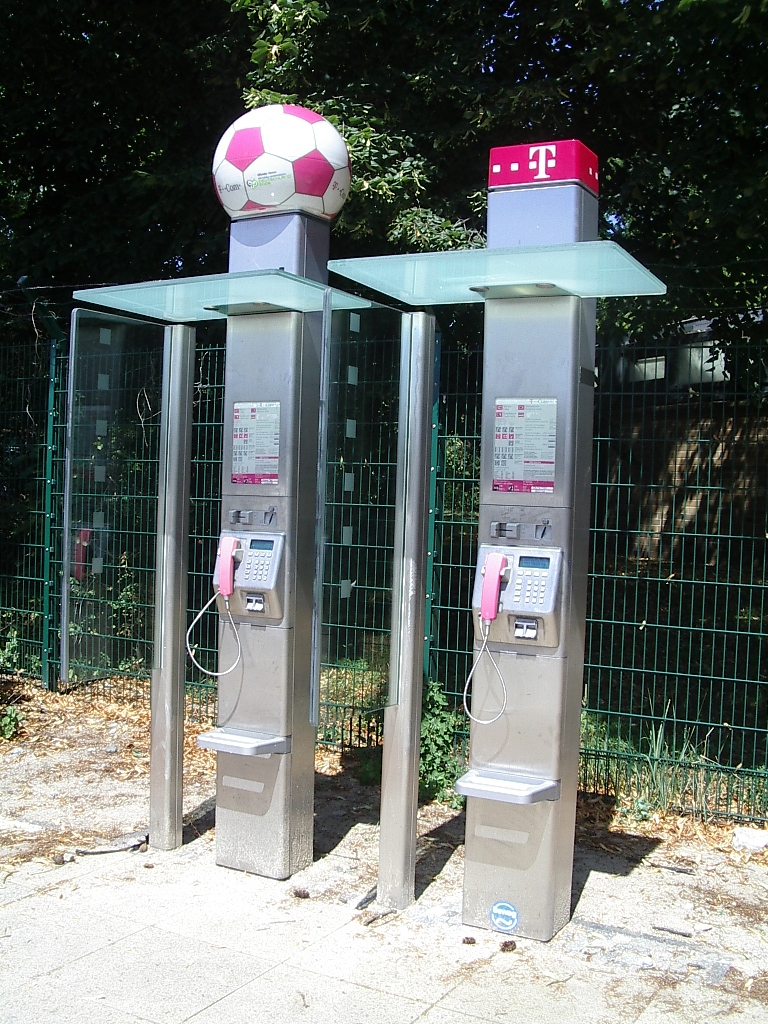 - In 2014: Deutsche Telekom acquires the remaining parts of the T-Mobile division in the Czech Republic. In July, Deutsche Telekom opens a high-performance data center in Biere, in the state of Saxony-Anhalt.

- In 2015: Deutsche Telekom launched the "Puls tablet", a Tablet computer with Android version 5.

- In 2017: Deutsche Telekom started offering StreamOn – a service to stream music and video without using up any of the data allowances that comes with customers' cell phone plan. The company also tested the installation of the first 5G antennas in Berlin.

- In 2020: Consumer telecommunications lines are fully converted to IP. In addition, the company also launched the new T-Mobile US and Corona-Warn-App.

According to telekom.com and en.wikipedia.org