(worldkings.org) Lactalis is a French multinational dairy products corporation, owned by the Besnier family and based in Laval, Mayenne, France. The company's former name was Besnier SA.

Lactalis is the largest dairy products group in the world, and is the second largest food products group in France. It owns brands such as Parmalat, Président, Siggi's Dairy, Skånemejerier, Rachel's Organic, and Stonyfield Farm. 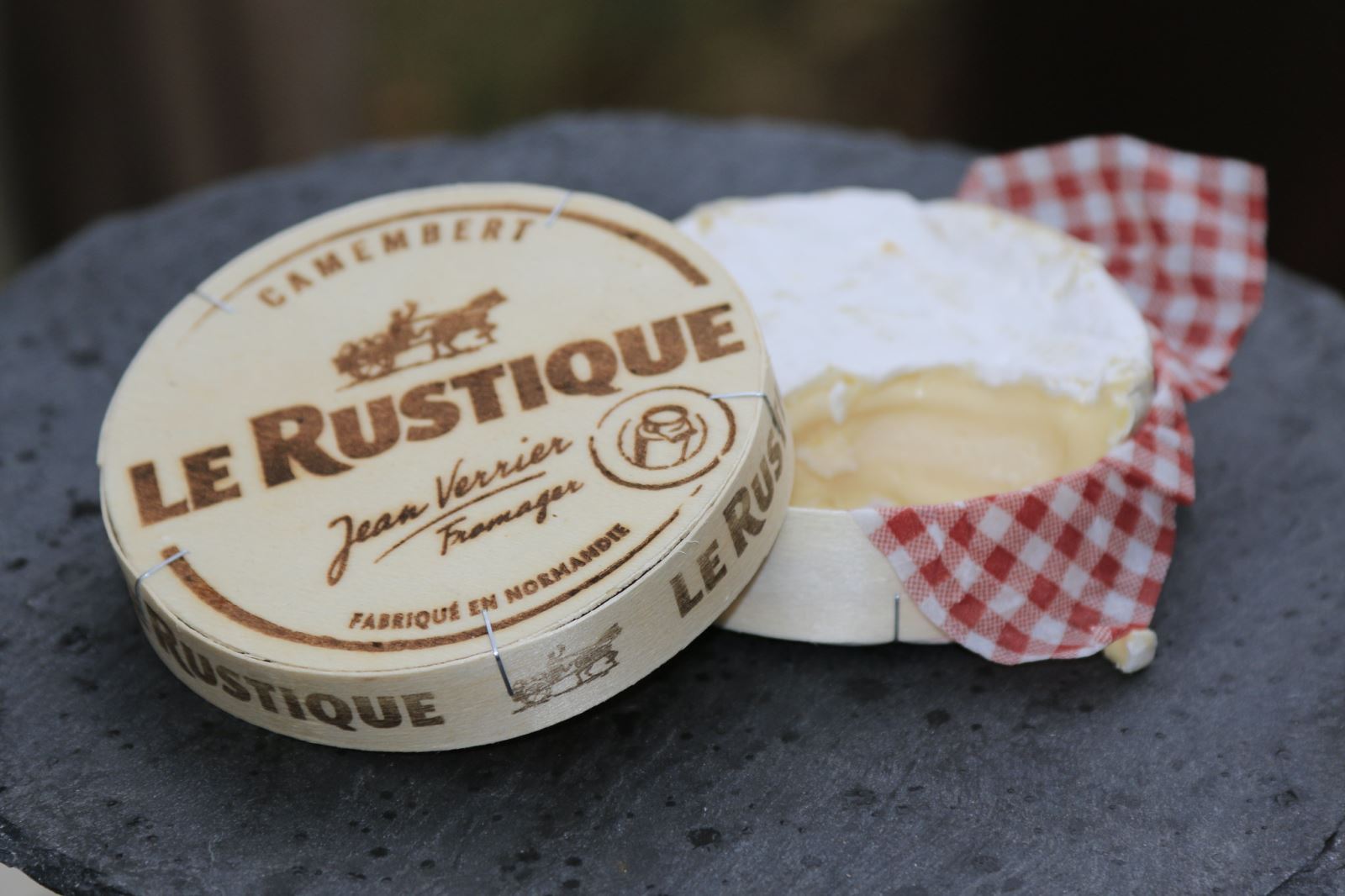 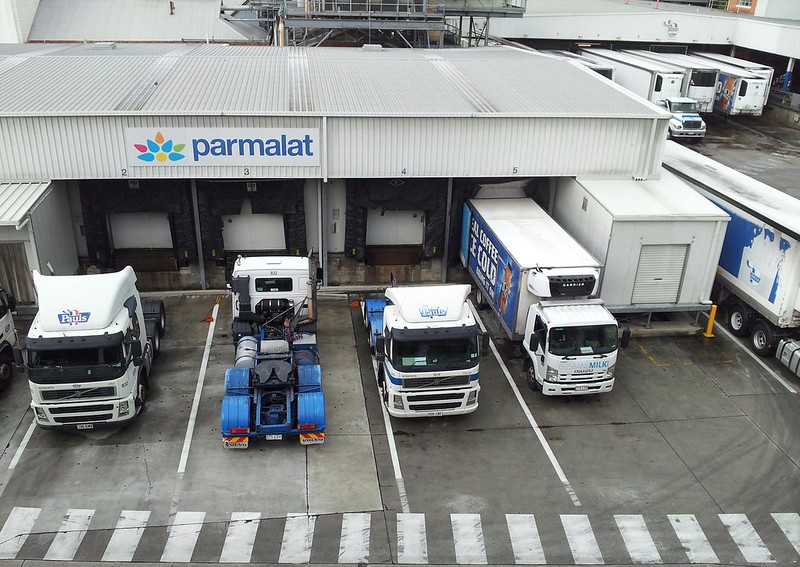 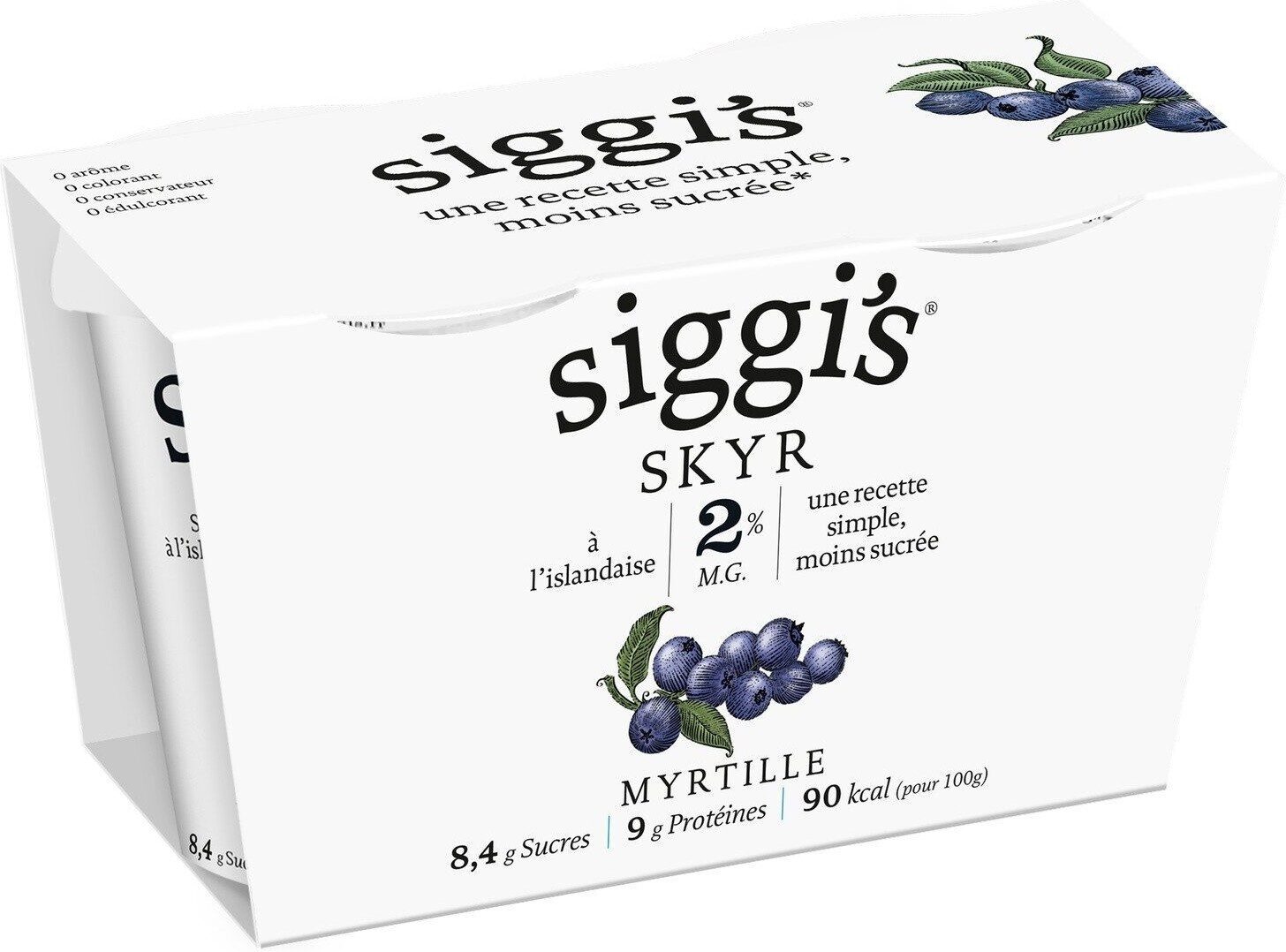 Today, Lactalis is a global leader within the dairy industry and is present across all the categories of this market. The Group is the number one cheese manufacturer in the world, and the European leader within the milk consumption, butter and cream markets. It is also a major player in the chilled dairy and dairy ingredients categories, as well as the foodservice industry, and a growing player within clinical and infant nutrition markets.

According to Wikipedia; lactalis 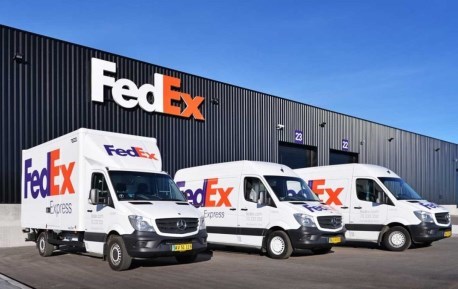 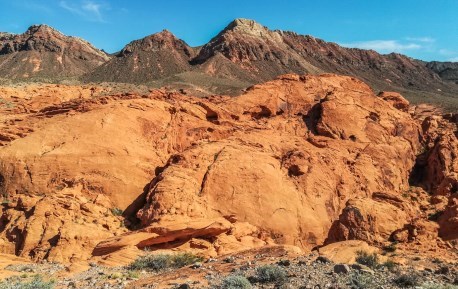 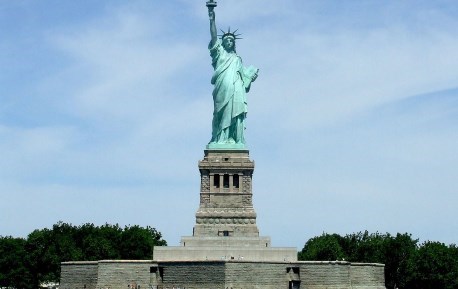 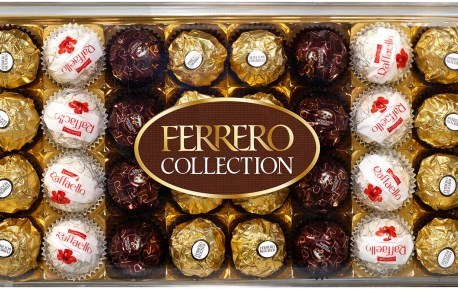 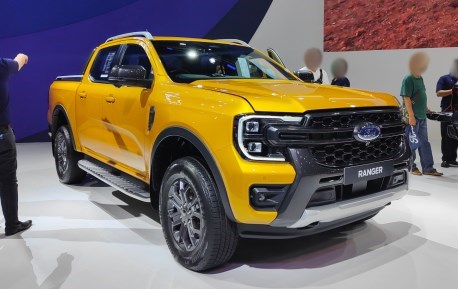 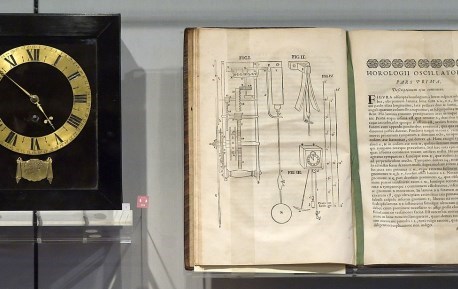