Maruha Nichiro Corporation (Maruha Nichiro Kabushiki-gaisha) is a Japanese seafood company, beginning its operation in 1880, when its founder, Ikujiro Nakabe, began a fish sale business in Osaka. The company is the largest of its kind in Japan, with Nippon Suisan Kaisha and Kyokuyo Co., Ltd. as its main competitors. 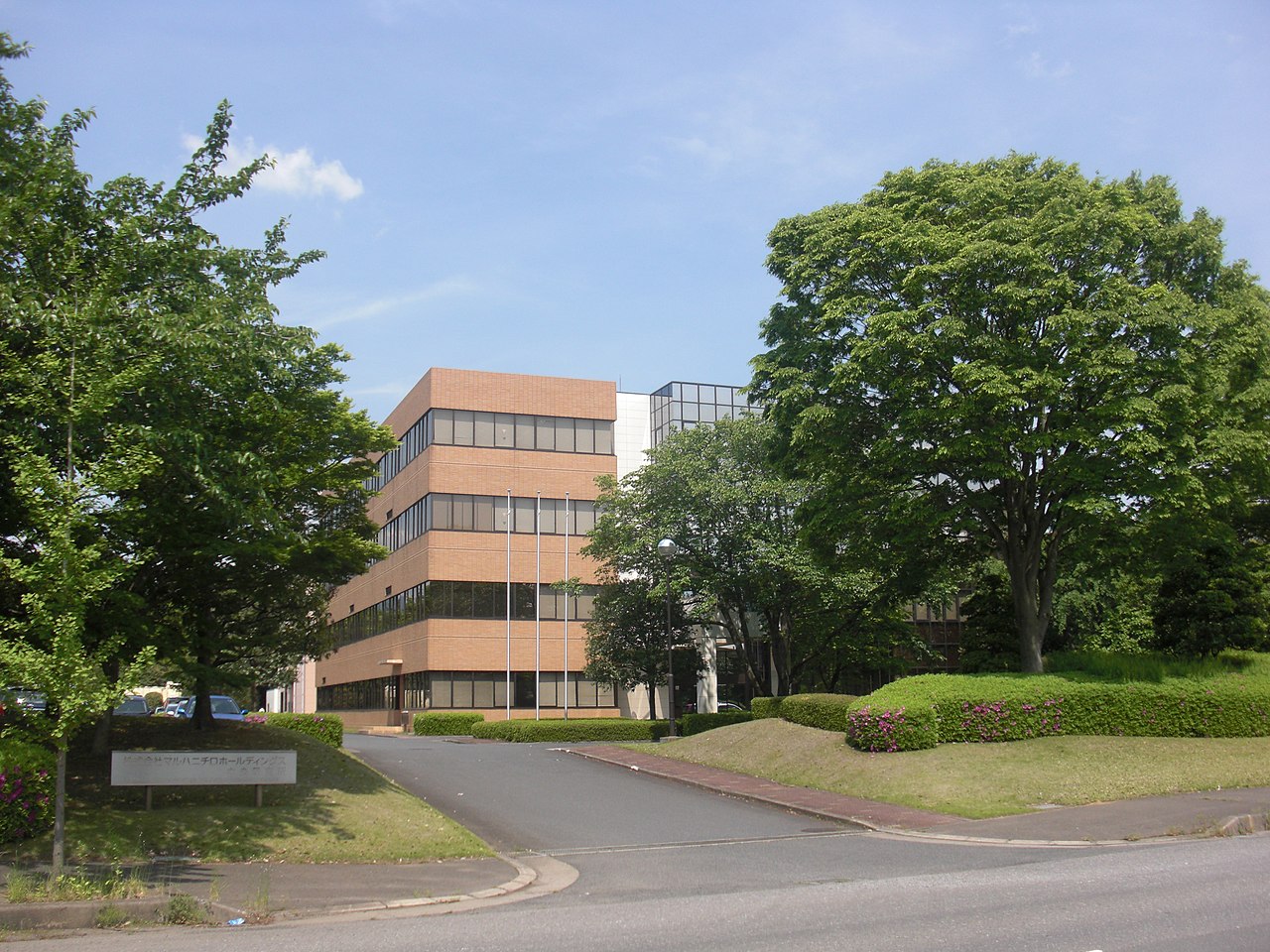 Maruha Nichiro has subsidiaries in Japan, New Zealand, Australia, the United States, across Europe, Asia and South America. It is listed on the Tokyo Stock Exchange and is a constituent of the Nikkei 225 stock index. 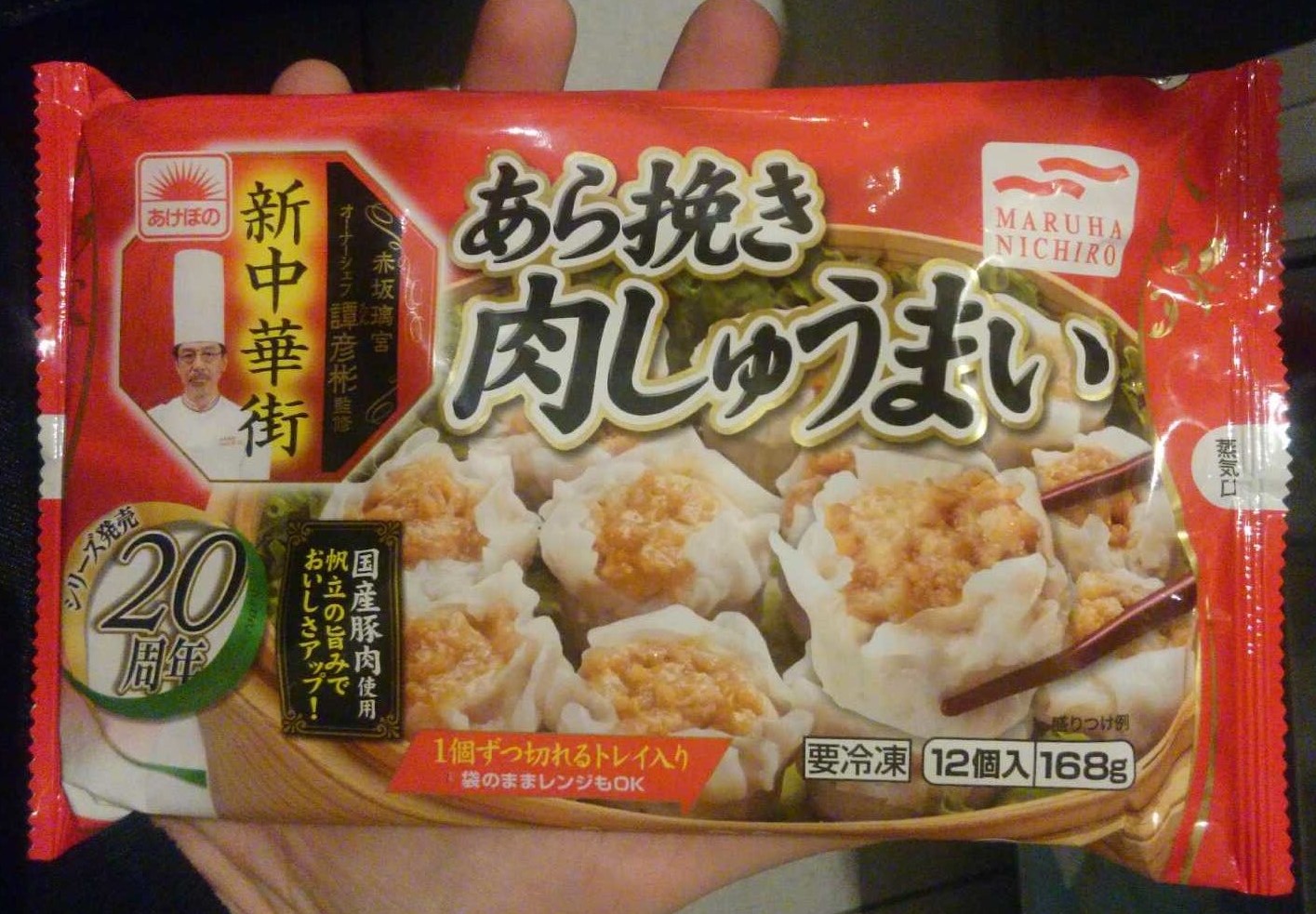