(worldkings.org) Lufthansa is one of the five founding members of Star Alliance, the world's largest airline alliance, formed in 1997.

Deutsche Lufthansa AG, commonly shortened to Lufthansa, is the flag carrier of Germany. When combined with its subsidiaries, it is the second-largest airline in Europe in terms of passengers carried. 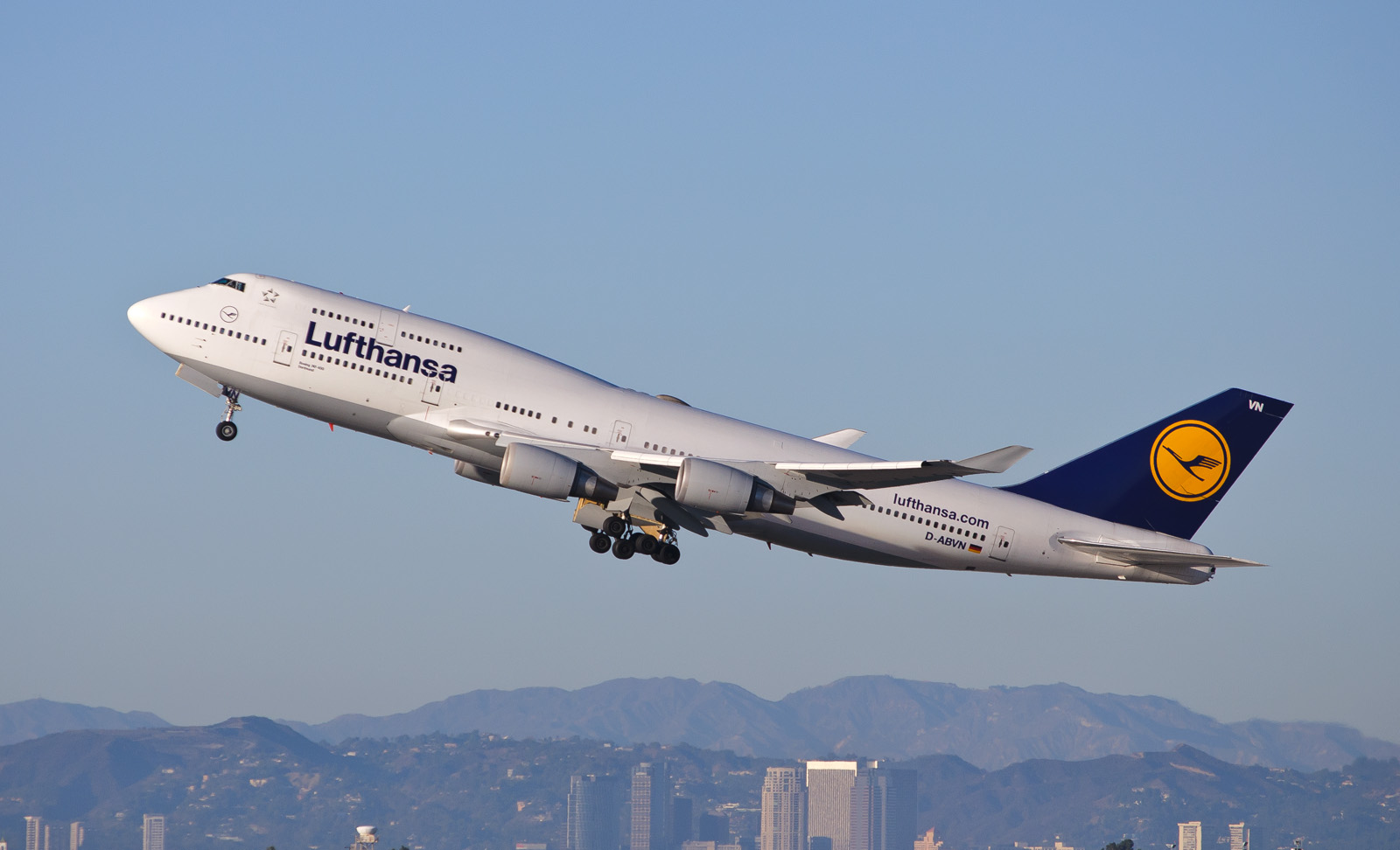 Lufthansa's registered office and corporate headquarters are in Cologne. The main operations base, called Lufthansa Aviation Center, is at Lufthansa's primary hub at Frankfurt Airport, and its secondary hub is at Munich Airport where a secondary Flight Operations Centre is maintained. 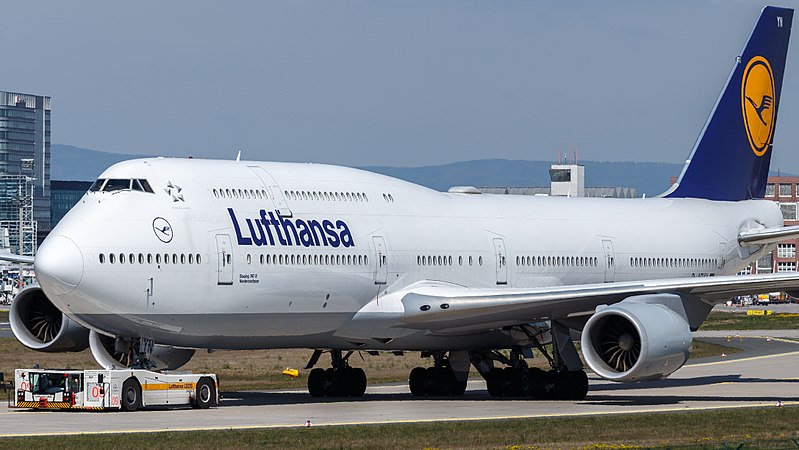 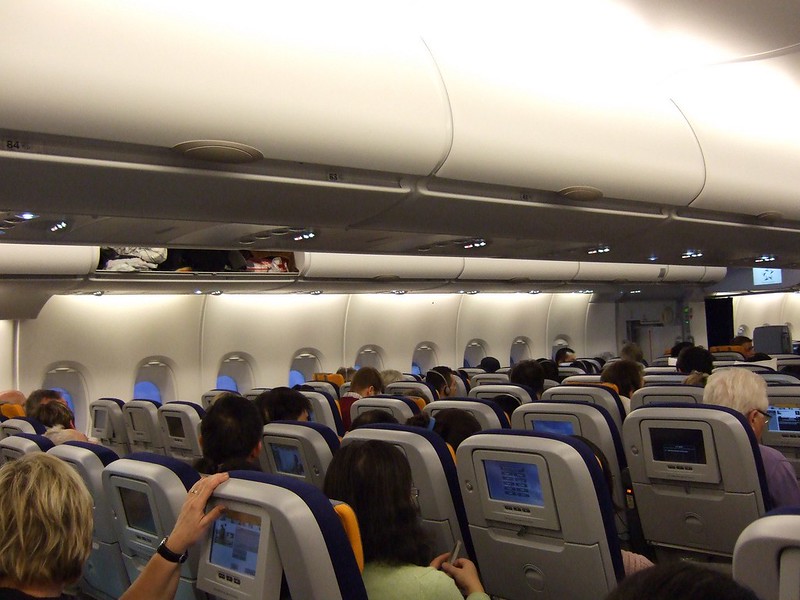 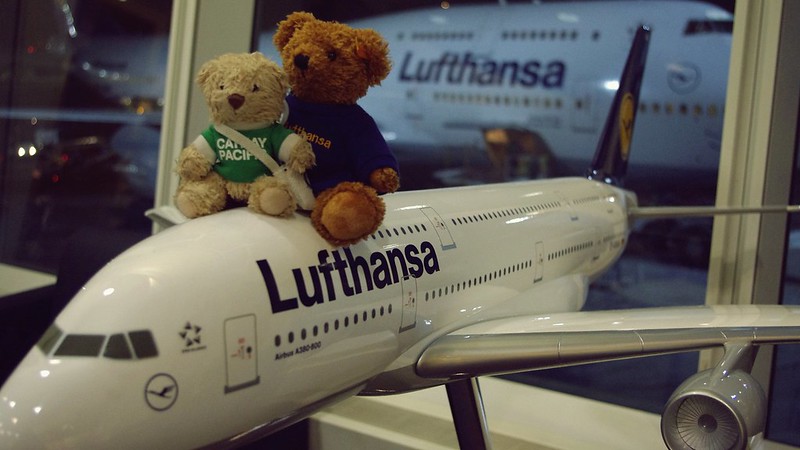 Besides its own services, and owning subsidiary passenger airlines Austrian Airlines, Swiss International Air Lines, Brussels Airlines, and Eurowings (referred to in English by Lufthansa as its Passenger Airline Group), Deutsche Lufthansa AG owns several aviation-related companies, such as Lufthansa Technik and LSG Sky Chefs, as part of the Lufthansa Group. In total, the group has over 700 aircraft, making it one of the largest airline fleets in the world.