(worldkings.org) AMD, together with Nvidia, is the best-known brand in graphics card technology. 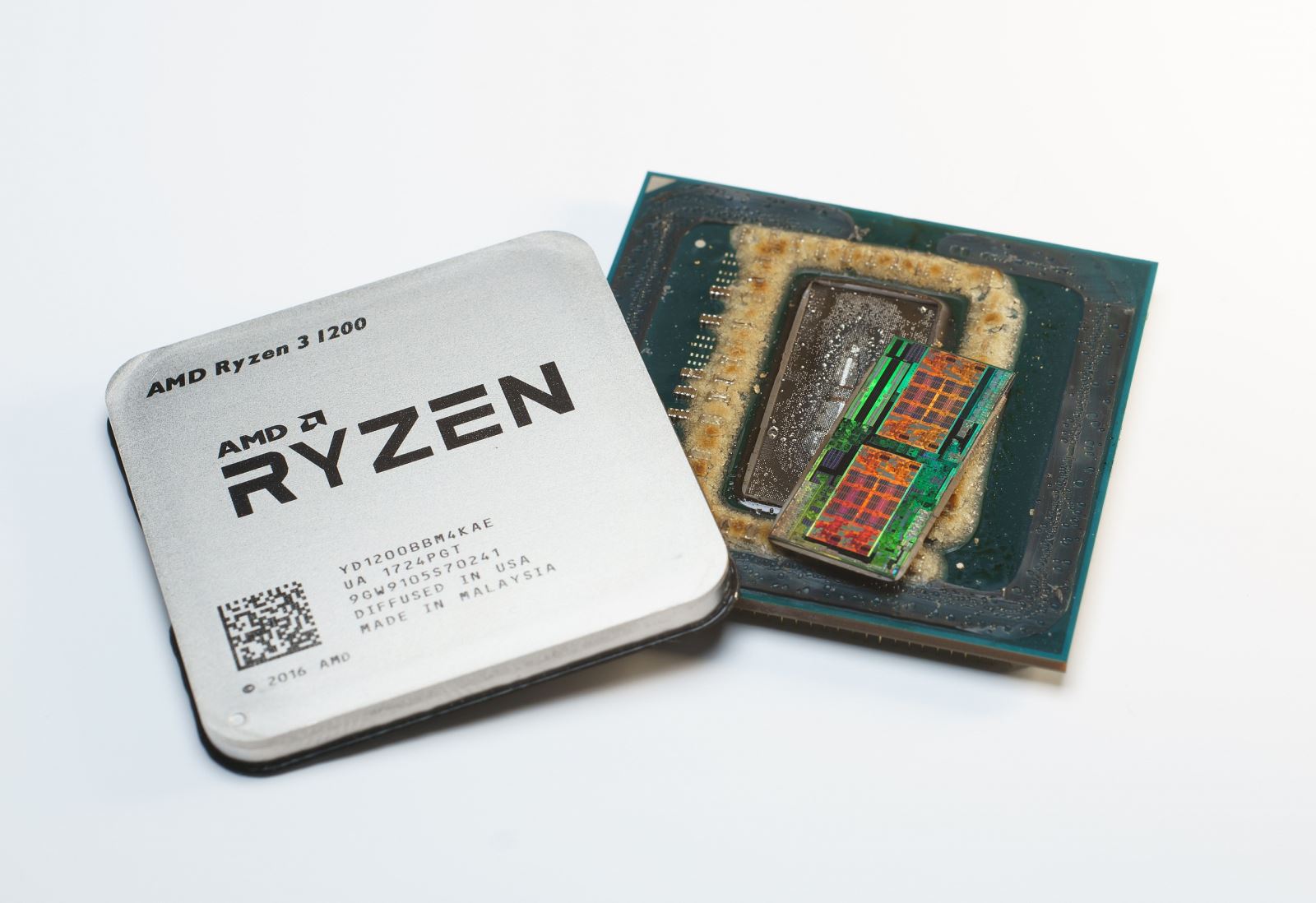 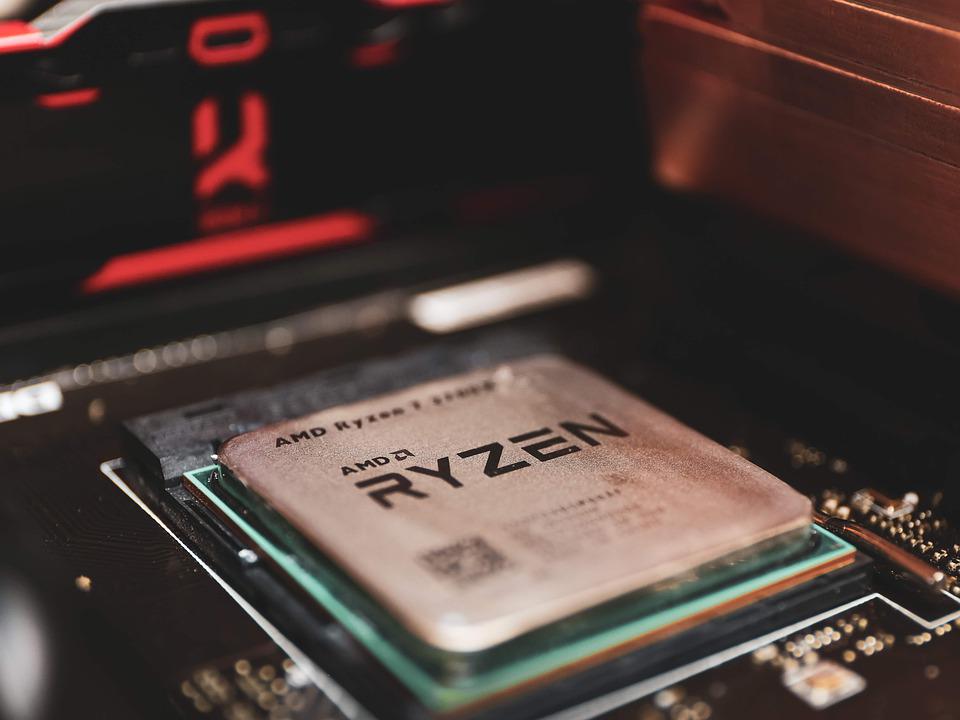 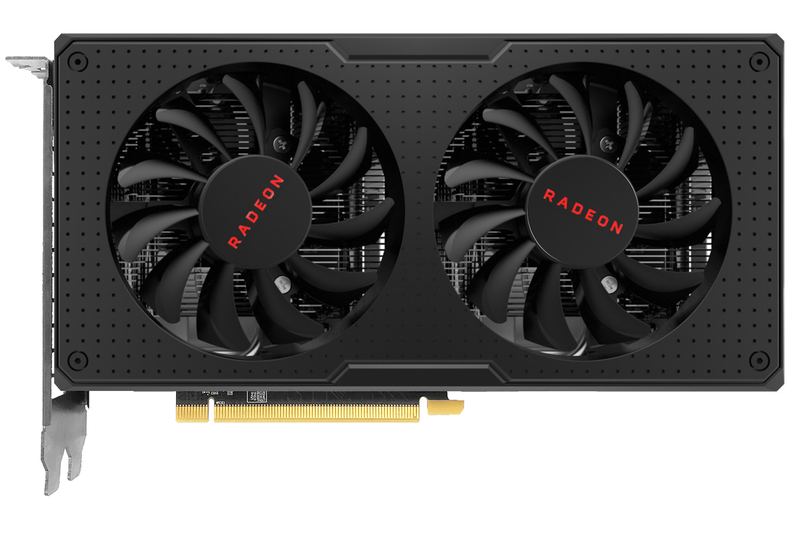 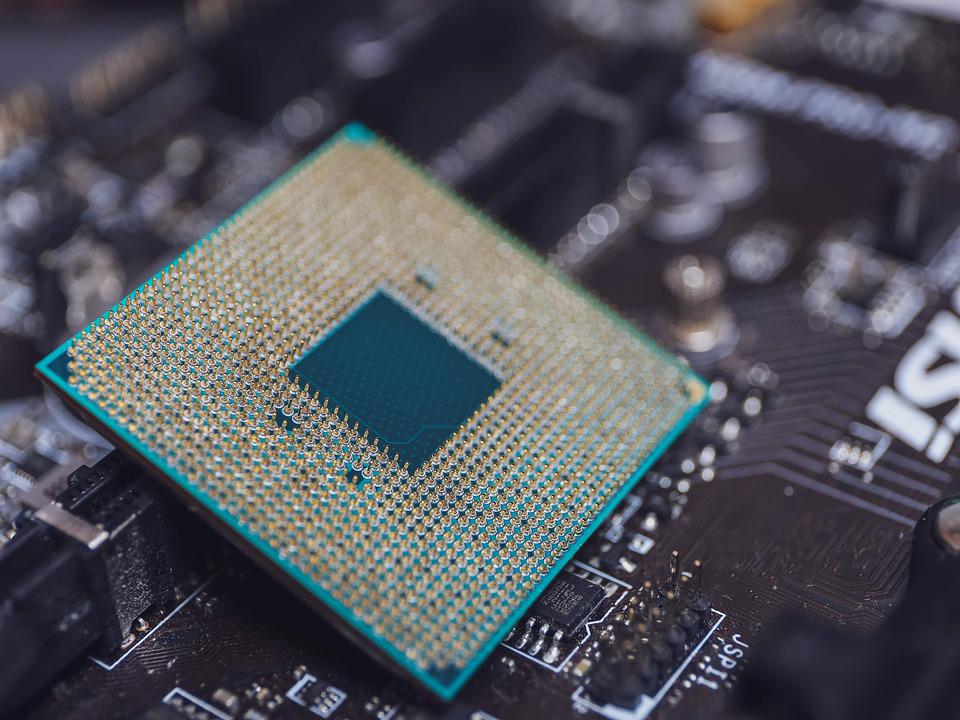 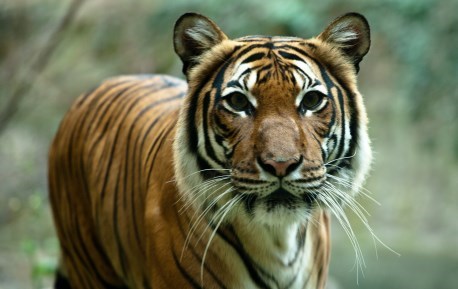 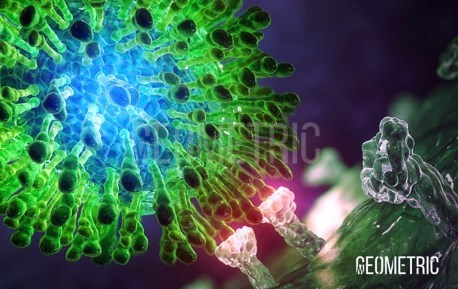 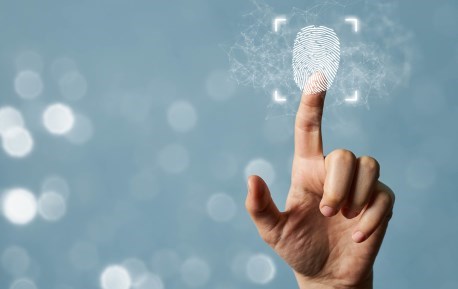 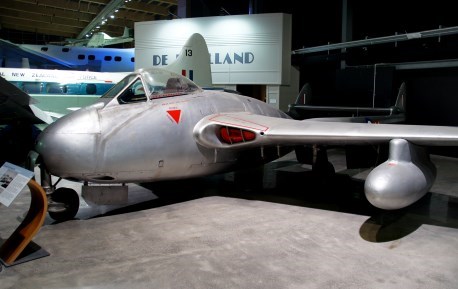 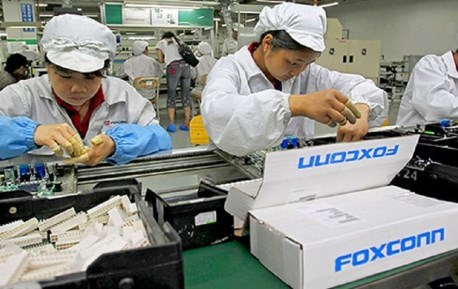 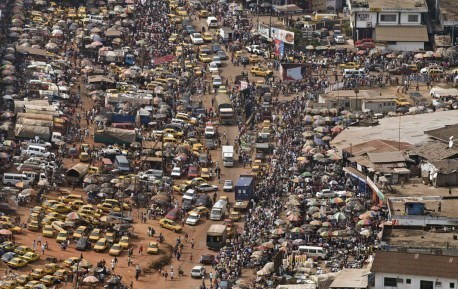