(worldkings.org) Foxconn is now the world’s largest technology manufacturer and service provider. While headquartered in Taiwan, the company is the largest private employer in the People's Republic of China and one of the largest employers worldwide. 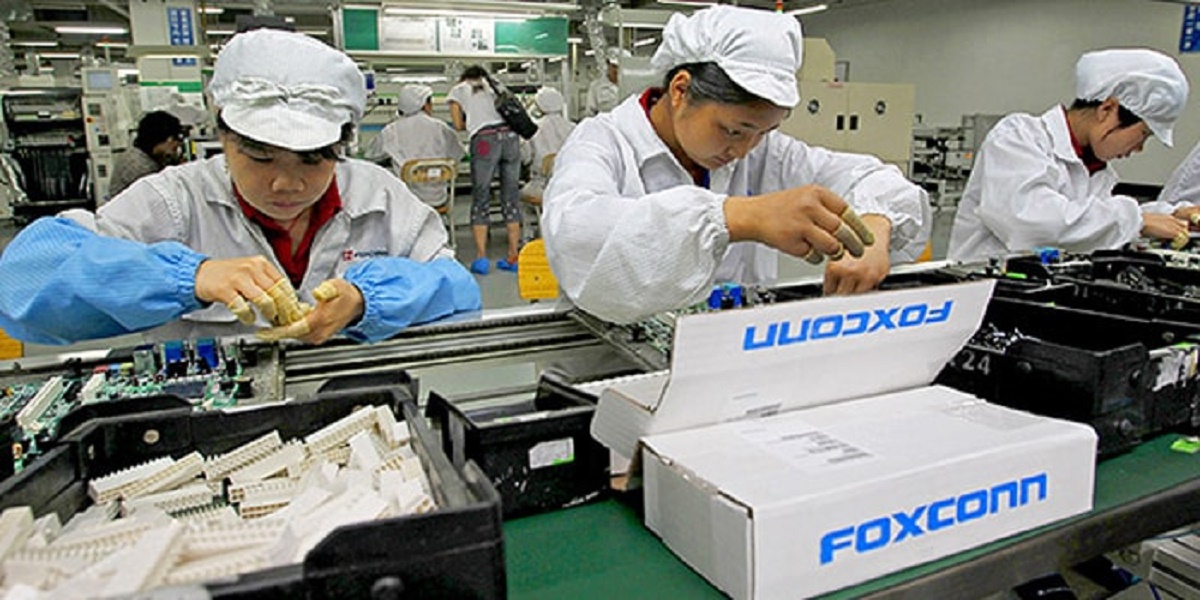 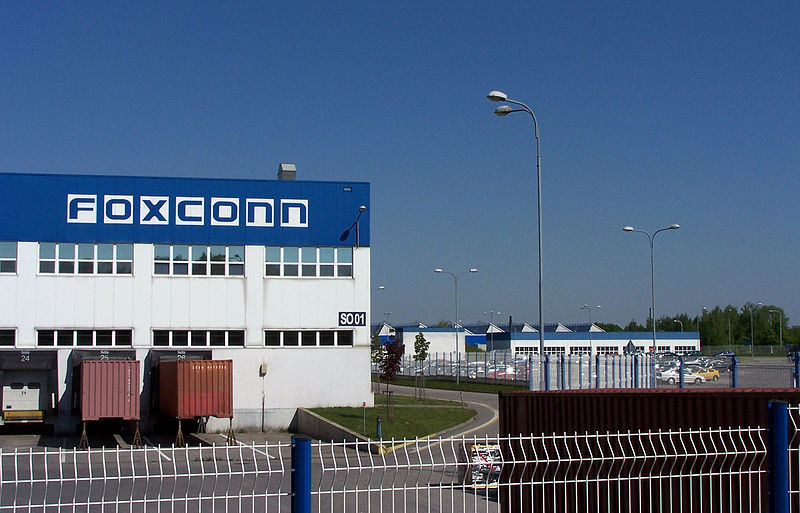 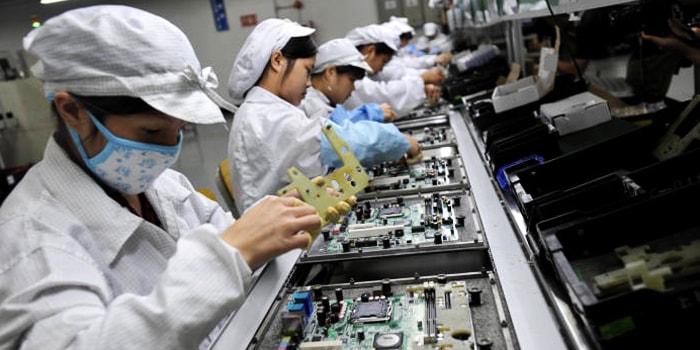