(worldkings.org) Jingdong is one of the two massive B2C online retailers in China by transaction volume and revenue, a member of the Fortune Global 500 and a major competitor to Alibaba-run Tmall. 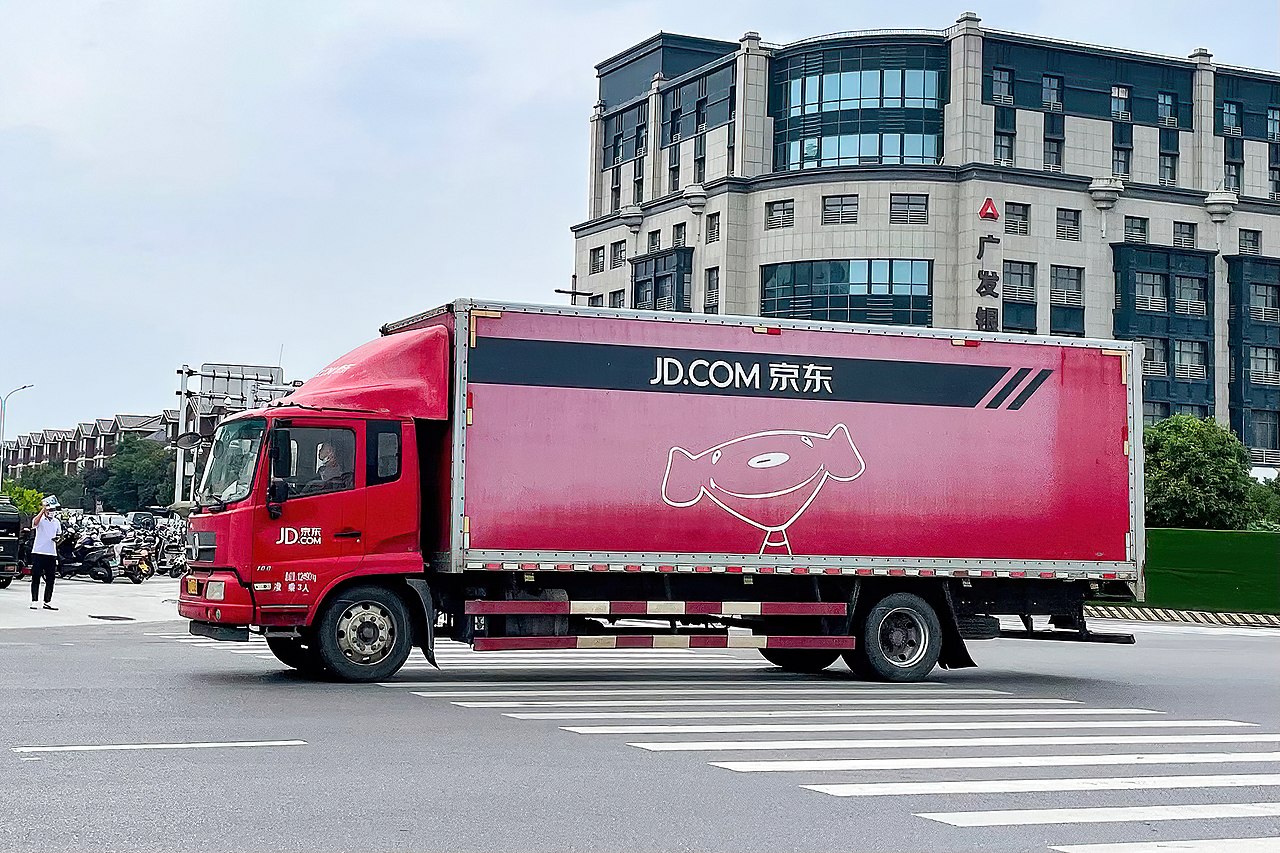 JD.com has invested in high tech and AI delivery through drones, autonomous technology and robots, and possesses the largest drone delivery system, infrastructure and capability in the world. It has recently started testing robotic delivery services and building drone delivery airports, as well as operating driverless delivery by unveiling its first autonomous truck. 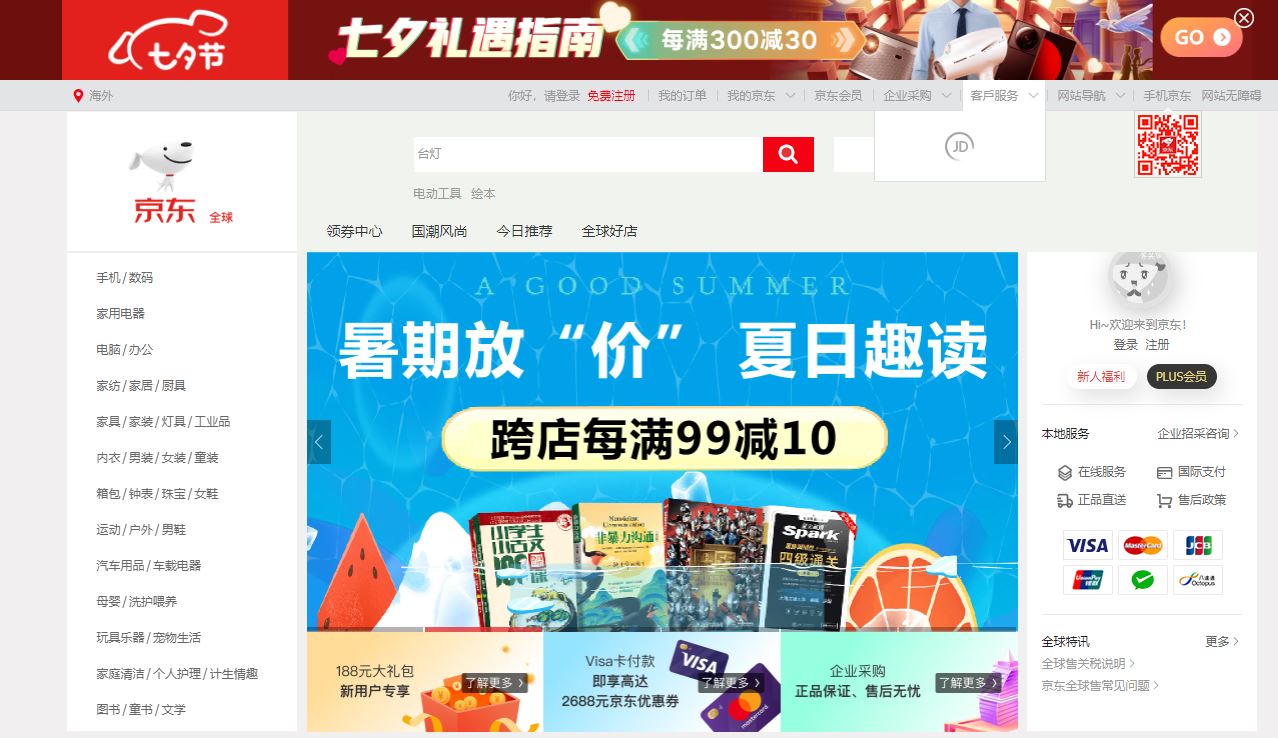 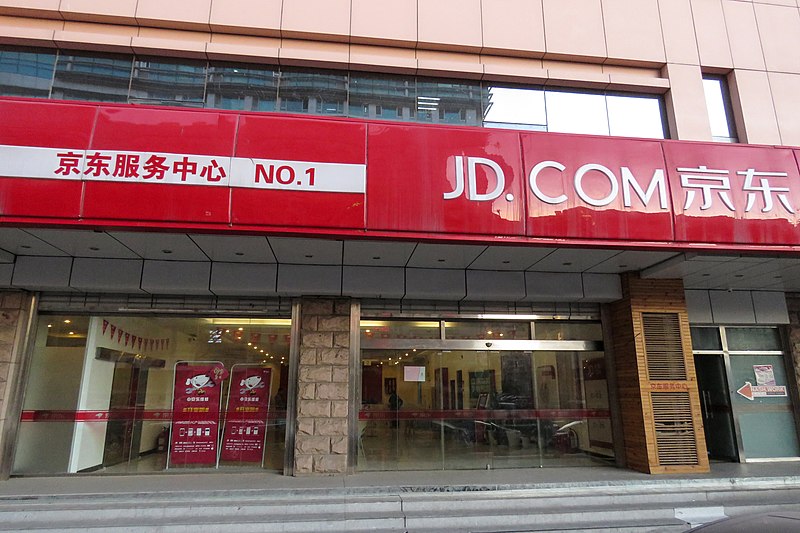