AstraZeneca plc is a British-Swedish multinational pharmaceutical and biotechnology company with its headquarters at the Cambridge Biomedical Campus in Cambridge, England. It has a portfolio of products for major diseases in areas including oncology, cardiovascular, gastrointestinal, infection, neuroscience, respiratory, and inflammation. It has been involved in developing the Oxford-AstraZeneca COVID-19 vaccine. 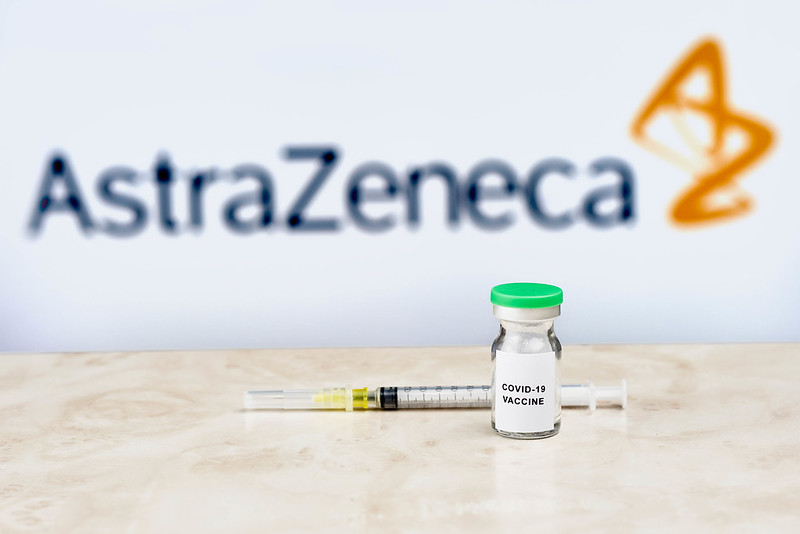 AstraZeneca is a member of the Personalized Medicine Coalition, a medical research advocacy group that lobbies on behalf of the pharmaceutical industry. 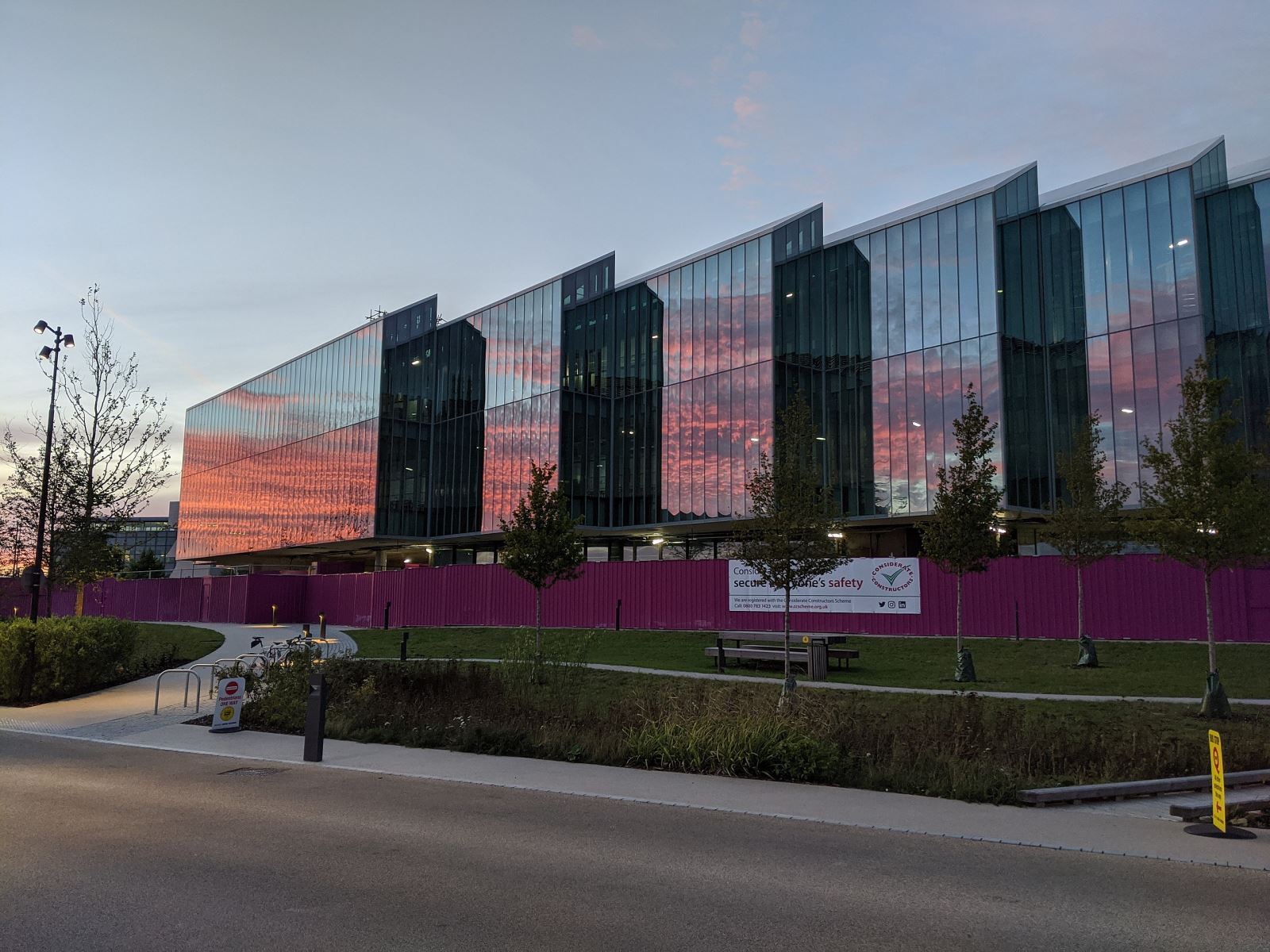 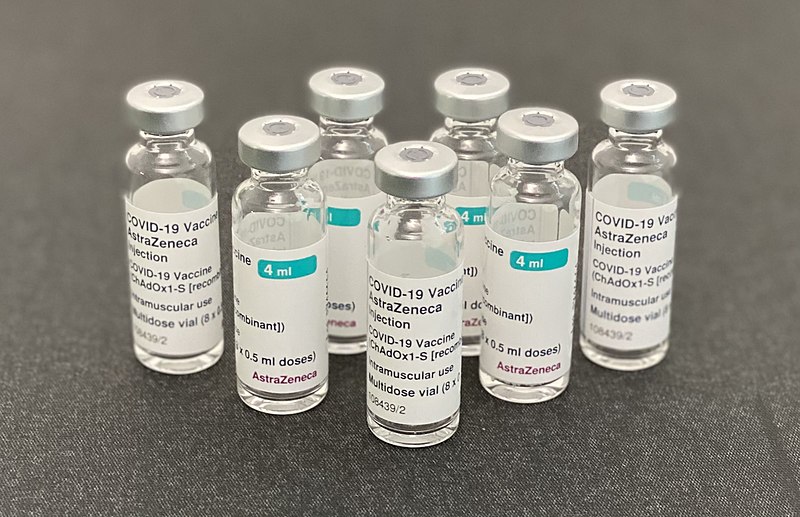