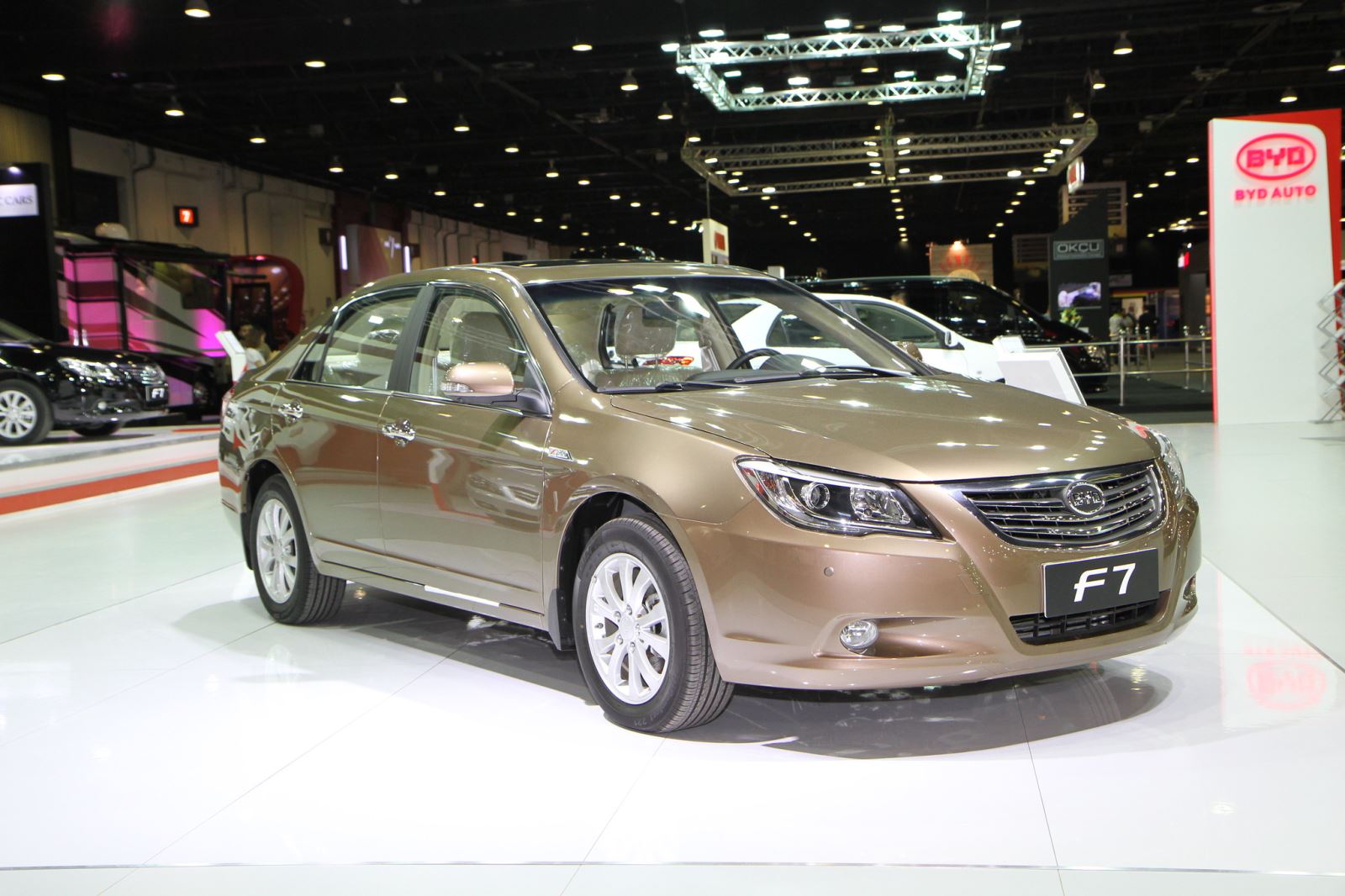 The company has mainly based its sales in Mainland China, but is undertaking rapid expansion into the global market, with sales hitting over 100,000 per month in March 2022, and is expecting to sell between 1.5 million to 2 million plug-in EVs in 2022, around 3 to 4 times the volume in 2021. In June 2022, BYD Auto announced that it had sold about 641,000 EVs in the first half of 2022, overtaking Tesla to become the largest EV manufacturer in the world. 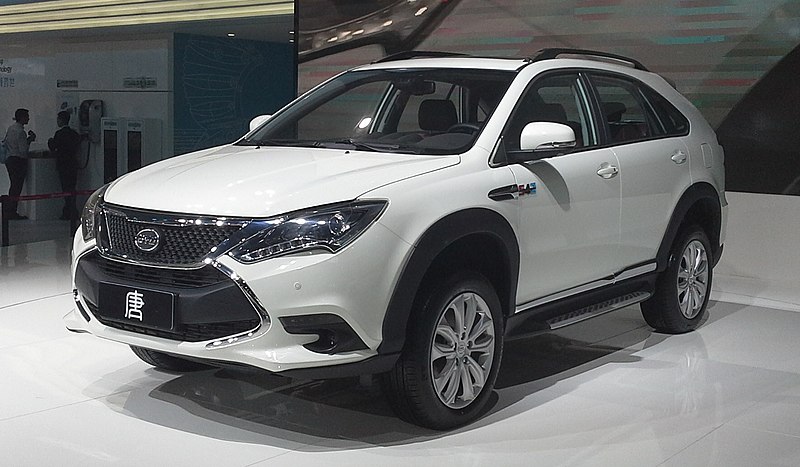 The company also has an electric battery division, FinDreams Battery, which is the world's fourth largest producer of electric vehicle batteries with a global market share of 8.8%, and a focus mainly on lithium iron phosphate batteries. 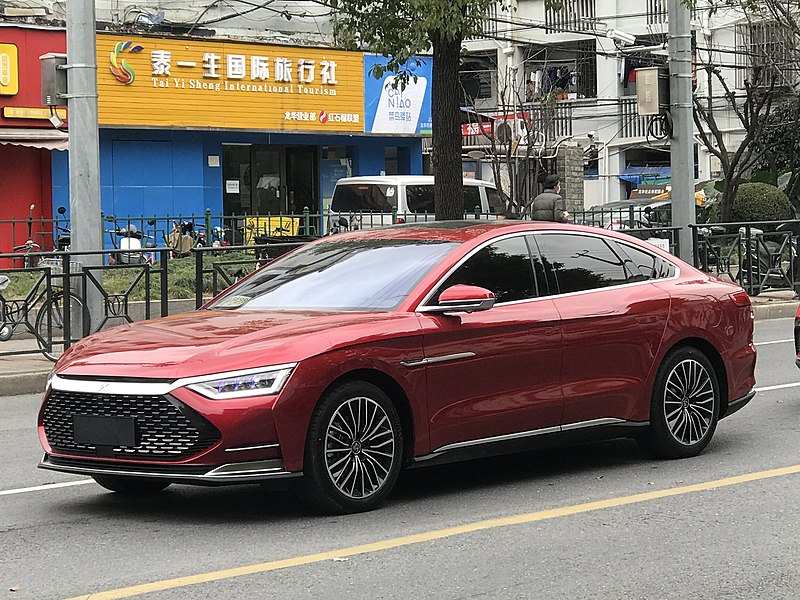 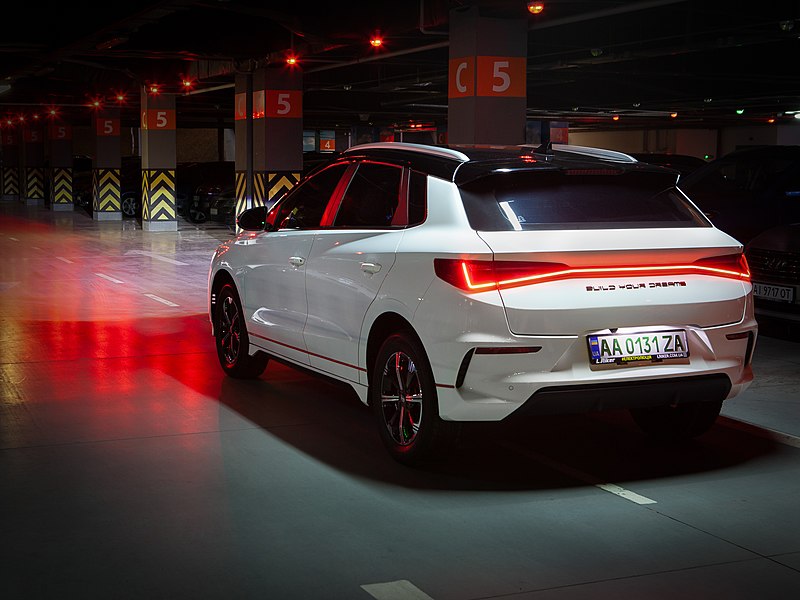