(worldkings.org) Bayer is a life science company with a more than 150-year history and core competencies in the areas of health care and agriculture. 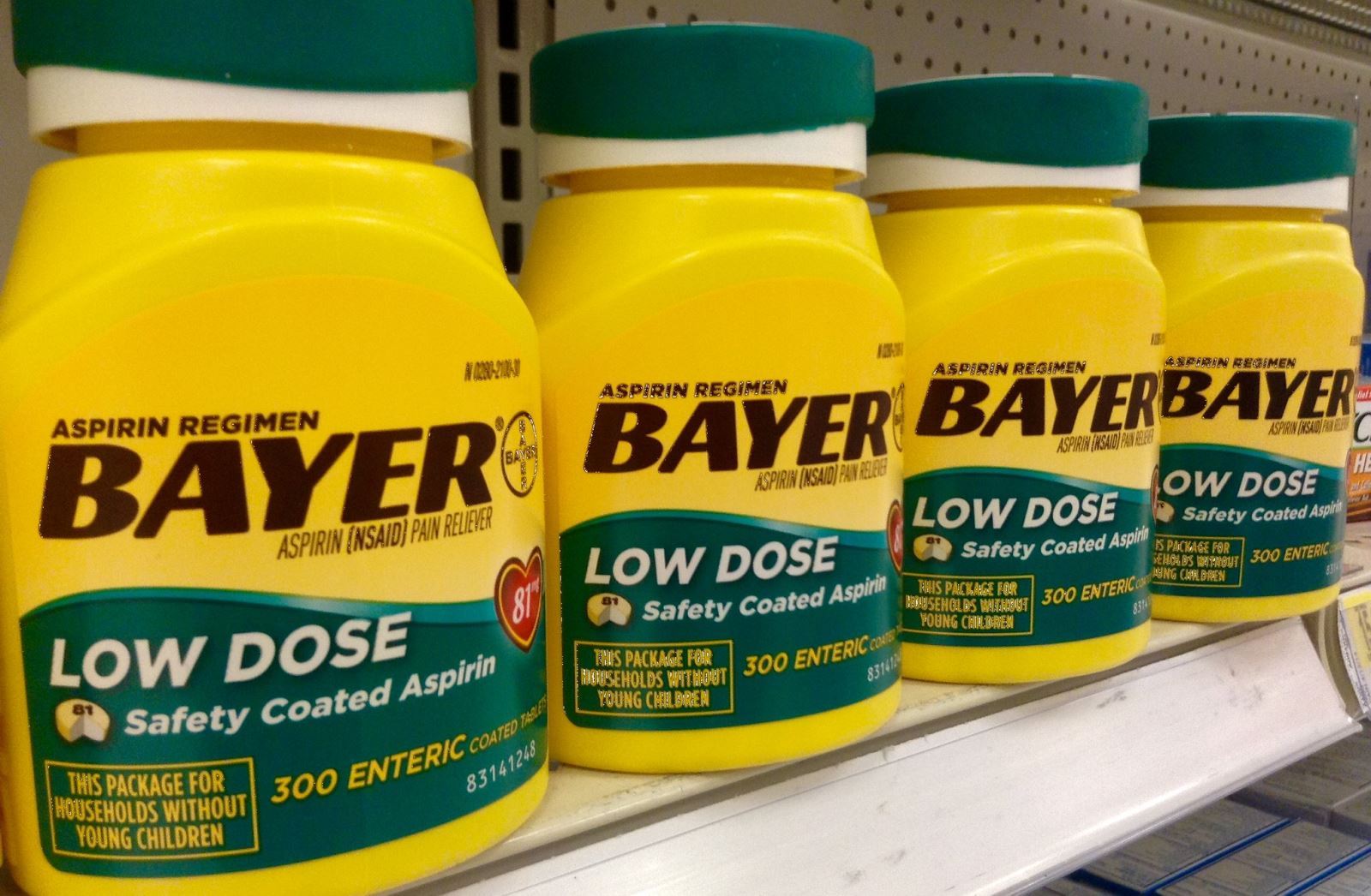 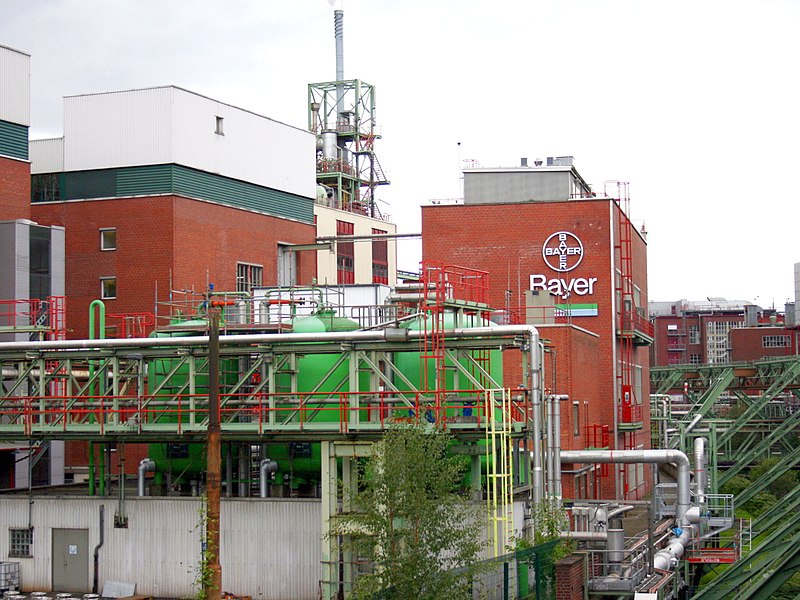 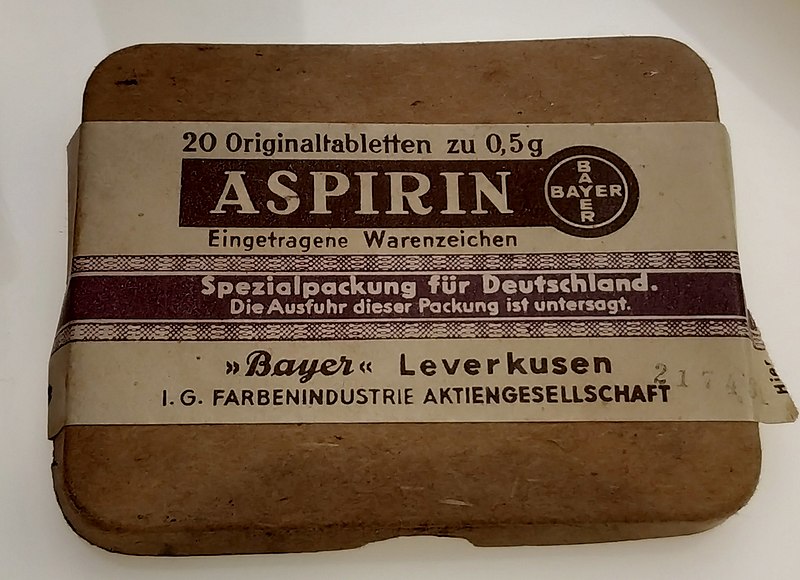 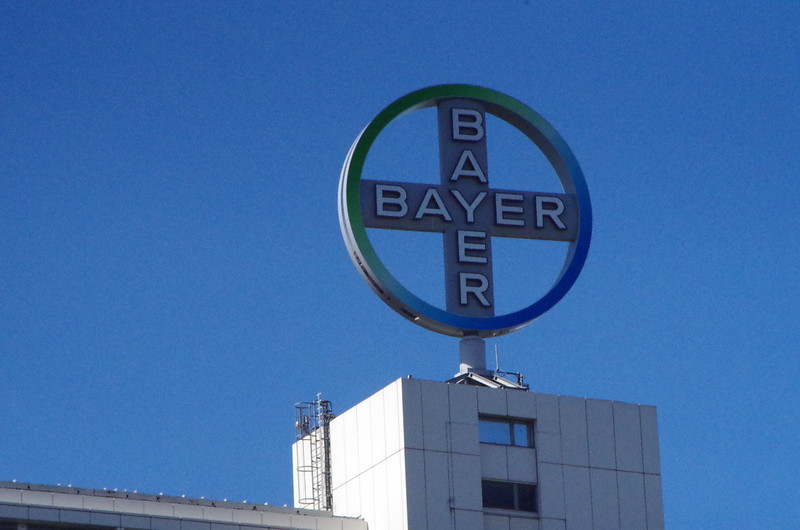 According to Wikipedia; bayer; zippia