Maersk was the largest container shipping line and vessel operator in the world from 1996 until 2021. The company is based in Copenhagen, Denmark, with subsidiaries and offices across 130 countries and around 83,000 employees worldwide in 2020. 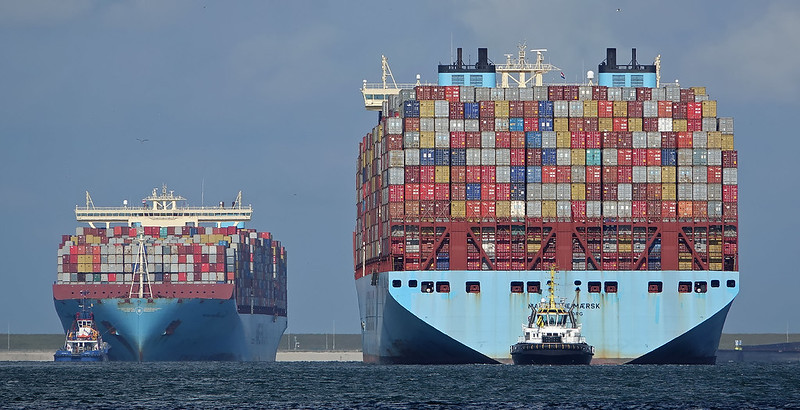 It is a publicly-traded family business, as the company is controlled by the namesake Møller family through holding companies. In September 2016, Maersk Group announced that it was splitting into two separate divisions: Transport & Logistics, and Energy. In the 2020 Forbes Global 2000, Møller-Maersk was ranked as the 622nd -largest public company in the world. 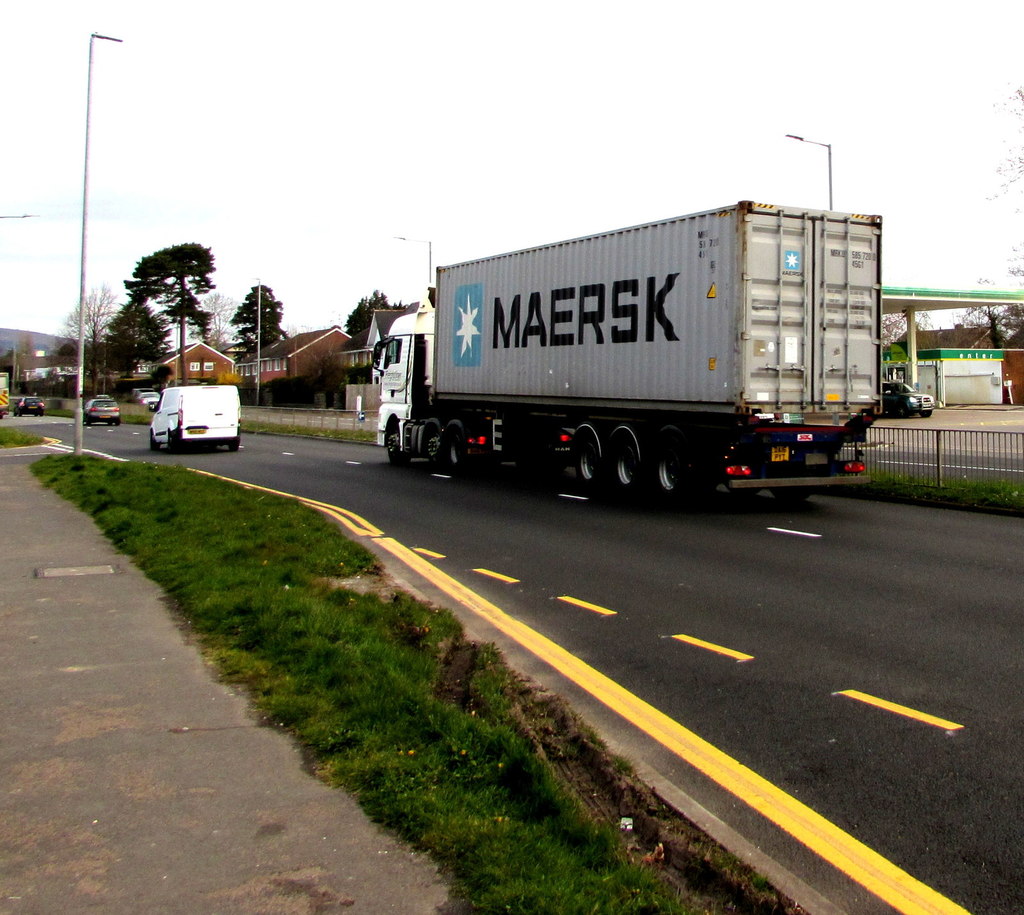