Aji-No-Moto  is the trade name for the company's original monosodium glutamate (MSG) product, the first of its kind, since 1909. The corporation's head office is located in Chūō, Tokyo. As of 2020, Ajinomoto operates in 36 countries and employs an estimated 34,504 people. Its yearly revenue in 2020 is around US$9.8 billion. 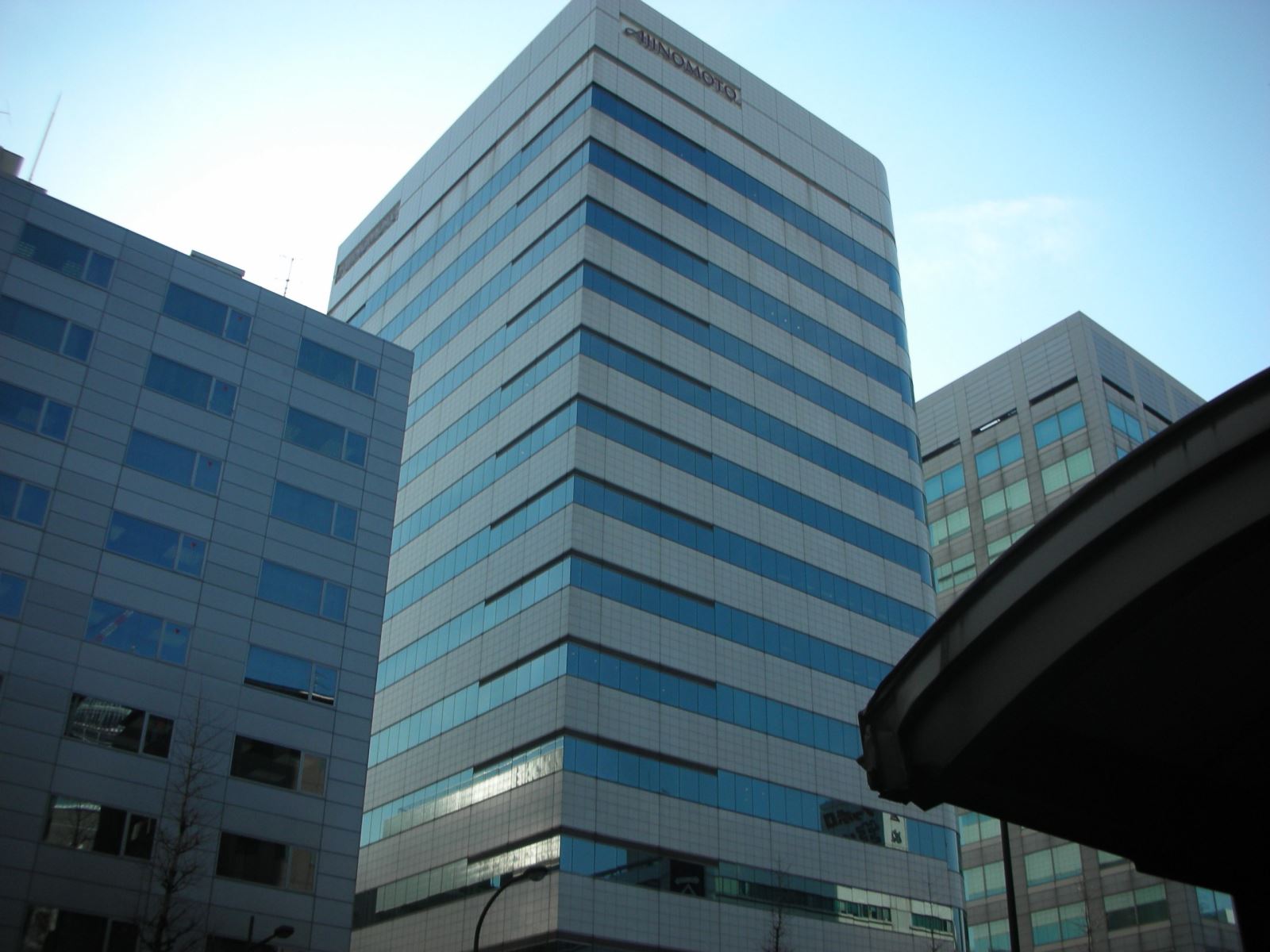 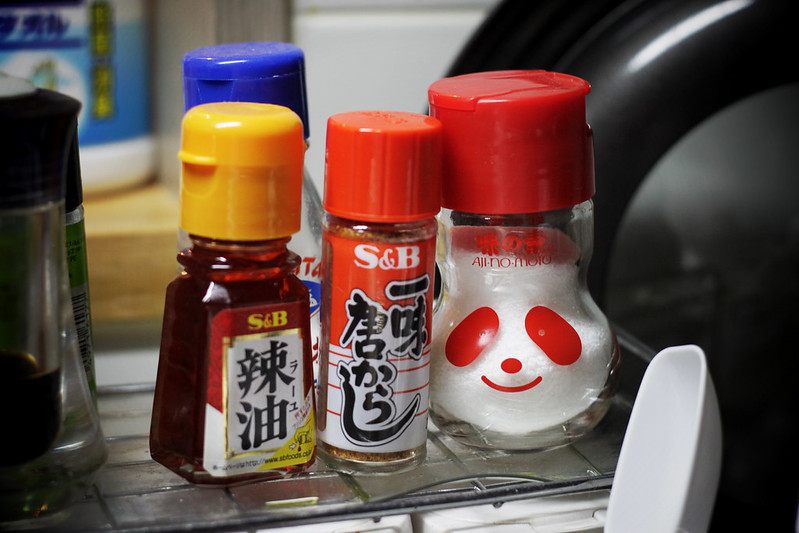 According to Wikipedia; ajinomoto