(WorldKings.org) LONGi has been called the fastest growing PV manufacturer in the industry. 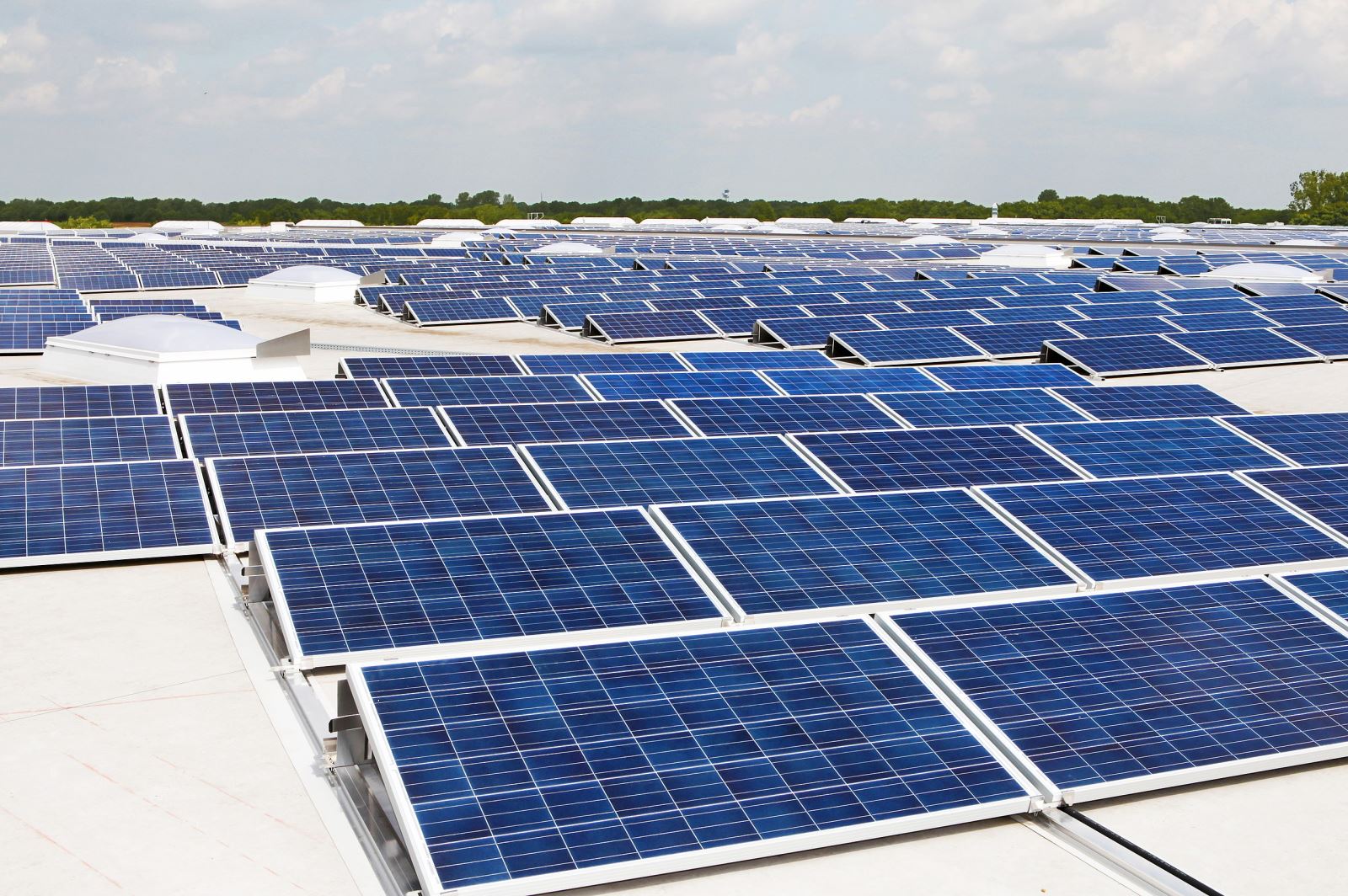 LONGI Silicon Materials is engaged in the research, manufacture and distribution of monocrystalline ingots. It is the world's largest monocrystalline silicon manufacturer, and has rapidly broken world solar efficiency records three times within five months. Fast Company listed Xi'an LONGi Silicon Materials one among "Most Innovative Companies 2013" "for supplying the solar industry with high-quality silicon wafers at low cost". 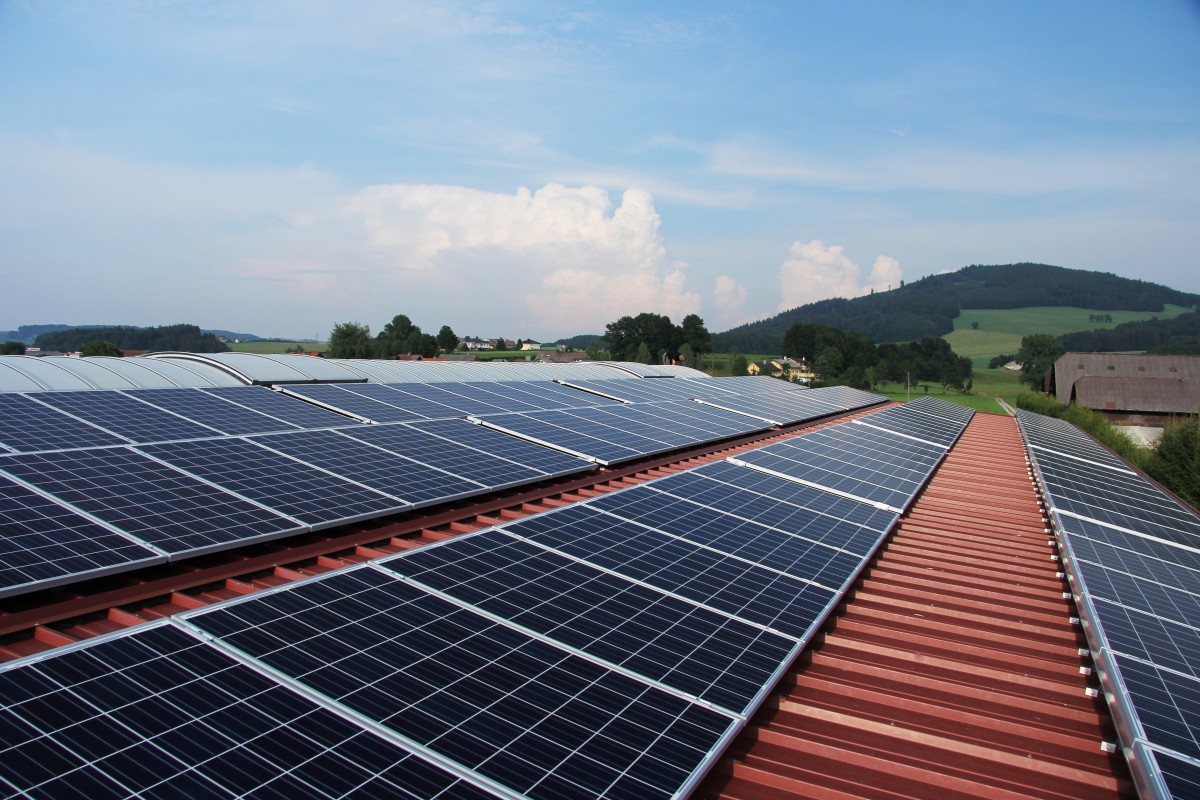 LONGi has been called the fastest growing PV manufacturer in the industry. LONGi annual revenue in 2013 was derived entirely from selling around US$330 million of mono c-Si wafers, but by 2016 that annual revenue had skyrocketed to approximately US$1.67 billion. That was a nearly 94% increase over the 2015 fiscal year, which had itself generated a revenue growth of around 61% over the year before. 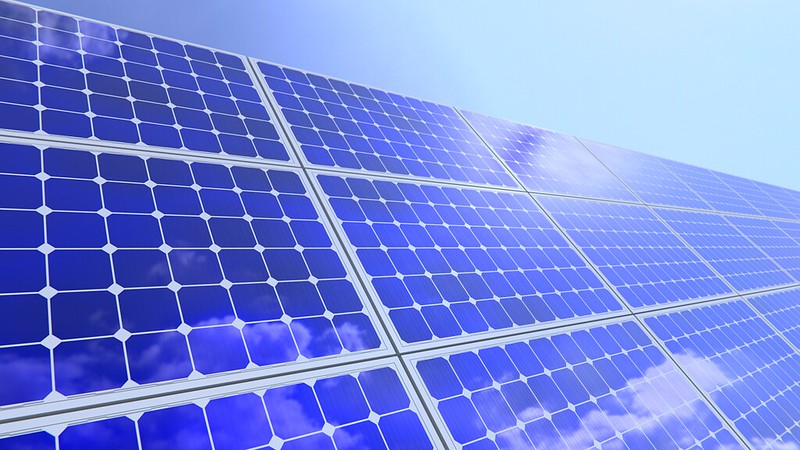