(worldkings.org) Subway is an American multi-national fast food restaurant franchise that primarily sells submarine sandwiches (subs), wraps, salads and beverages. Subway serves an array of topping choices, allowing the customer to choose which toppings are included in their sandwich. The longtime Subway slogan, "Eat Fresh", is intended to indicate the fresh ingredients that are used in their sandwiches.

Subway was the fastest-growing franchise in the world in 2015 and, as of June 2021, had 37,540 locations in more than 100 countries and territories. More than half its locations (21,796 or 58.1%) are in the United States. It also is the largest single-brand restaurant chain, and the largest restaurant operator, in the world. Its international headquarters are in Milford, Connecticut. 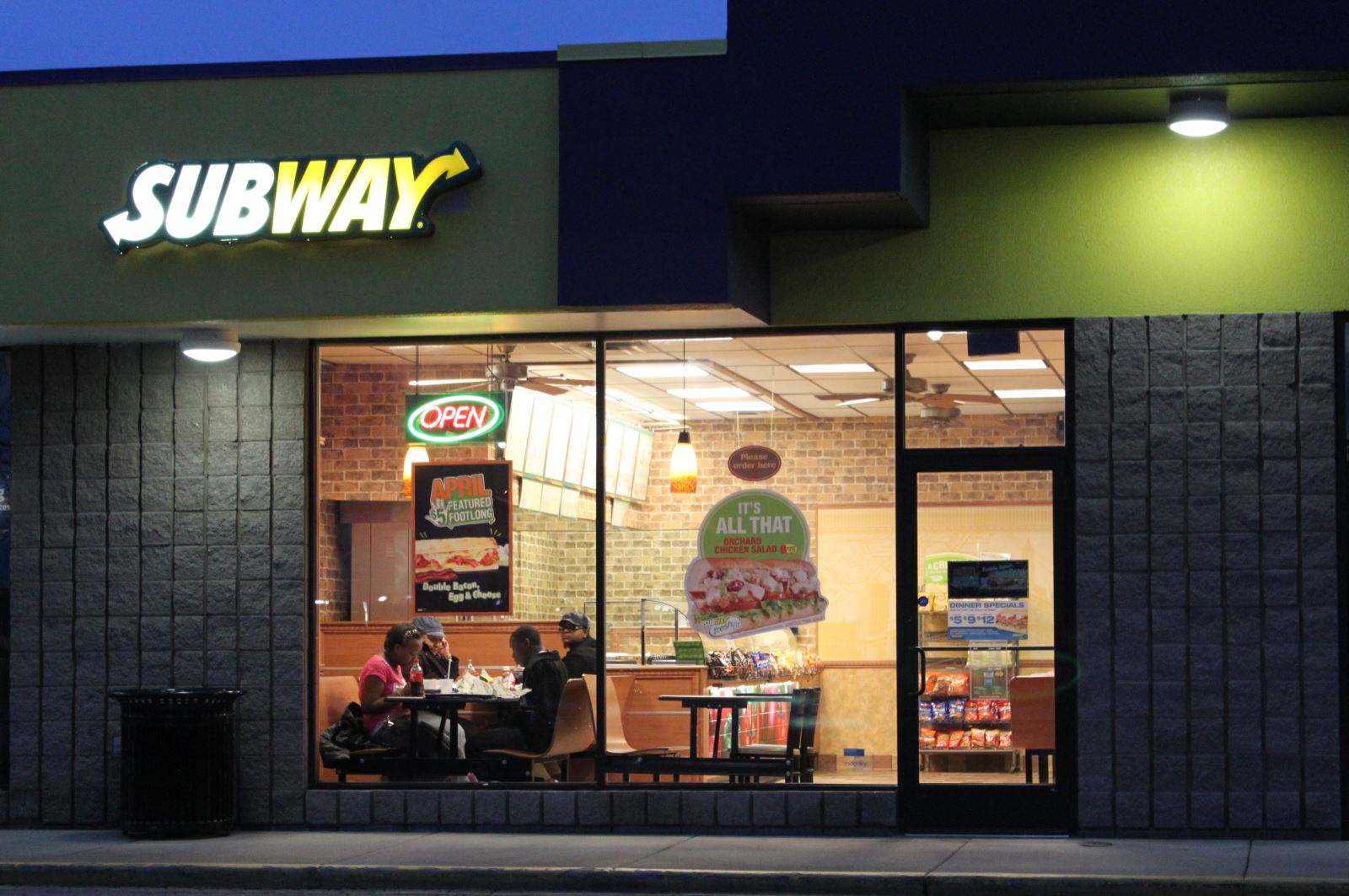 In 1974 – 1st franchised SUBWAY® opens in Wallingford, Connecticut after the founders of Subway realised that they could not attained the goal of opening 32 restaurants in 10 years by themselves.

In 1978 - The first Subway on the West Coast was opened in Fresno, California.

In 1981 – The opening of the 200th SUBWAY® restaurant, within 7 years since SUBWAY® started franchising.

In December 1984 - The first Subway outside of North America opened in Bahrain.

In 1983 – Entrepreneur Magazine® ranking SUBWAY® restaurants “Number One” in the sub sandwich category for the first time. At the same time, SUBWAY® introduce the idea of freshly baked bread at U.S locations. 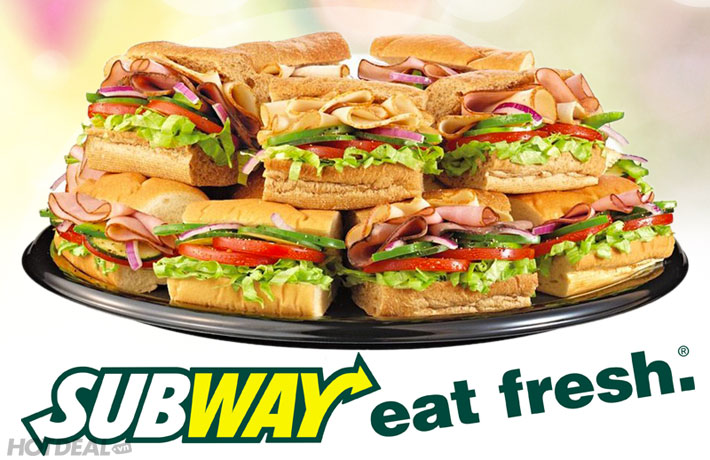 In 1996 - The first Subway in the United Kingdom was opened in Brighton.

In 2006 – Subway’s "personal pizzas" debuted in some US markets.

In November 2009 - Subway signed a deal to serve exclusively Seattle's Best Coffee coffee as part of its breakfast menu in the US. 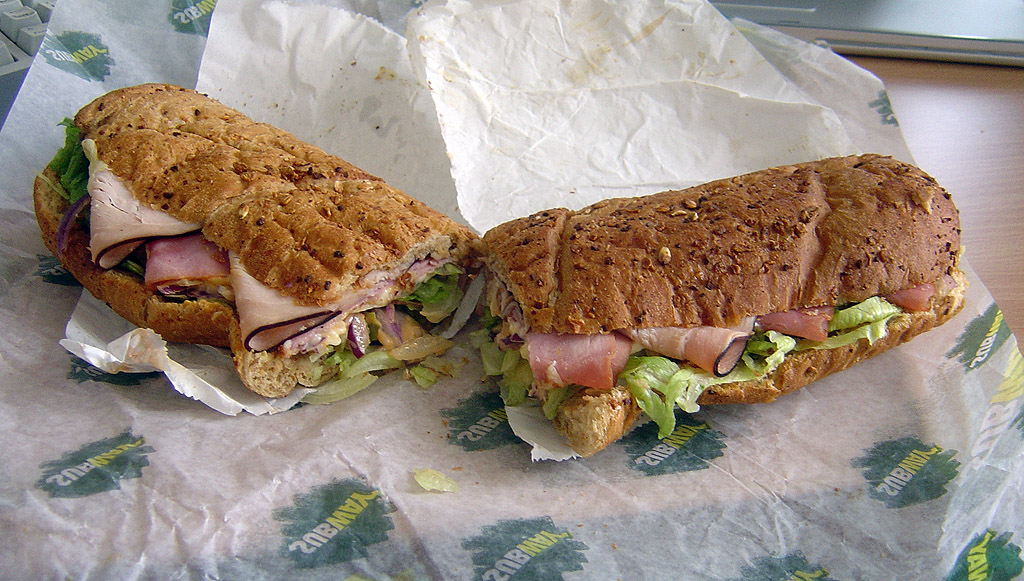 In January 2018 - Subway invested $25 million in a re-branding campaign targeted at young consumers in order to revitalize its image and boost sales.

In December 2020 - Subway partnered with ezCater to offer a new online catering platform. 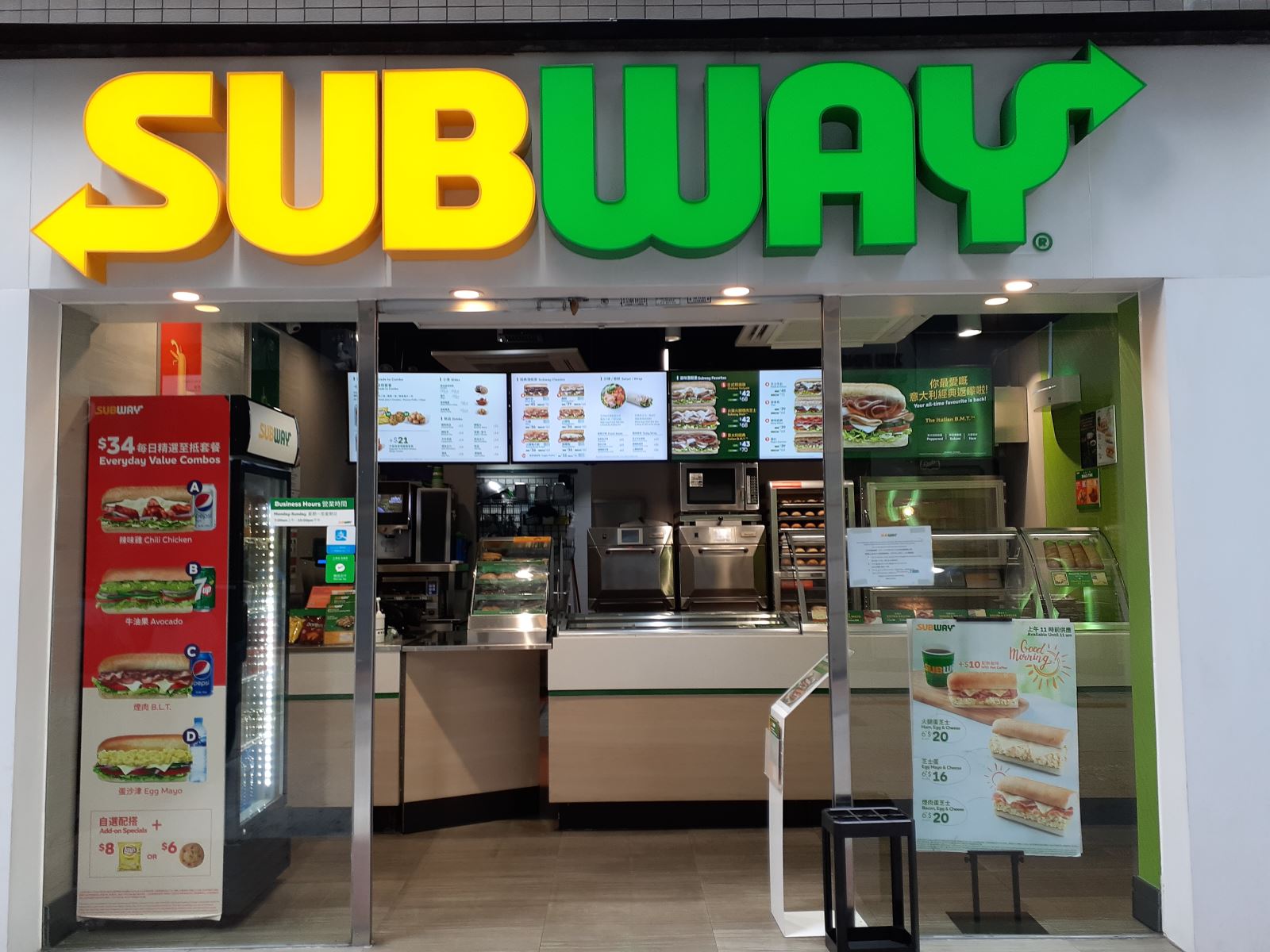 According to section1005group09.weebly.com; en.wikipedia. Source of photo: internet