[WorldKings - Wowtimes - Almanac Events & Achievements 2022] Glorious milestones in the 39 years of development of one of the world's "giants" in the telecommunications industry - Verizon Communications Inc. (1983)

(worldkings.org) FUJIFILM Holdings Corporation, trading as Fujifilm, or simply Fuji, is a Japanese multinational conglomerate headquartered in Tokyo, Japan, operating in the realms of photography, optics, office and medical electronics, biotechnology, and chemicals. 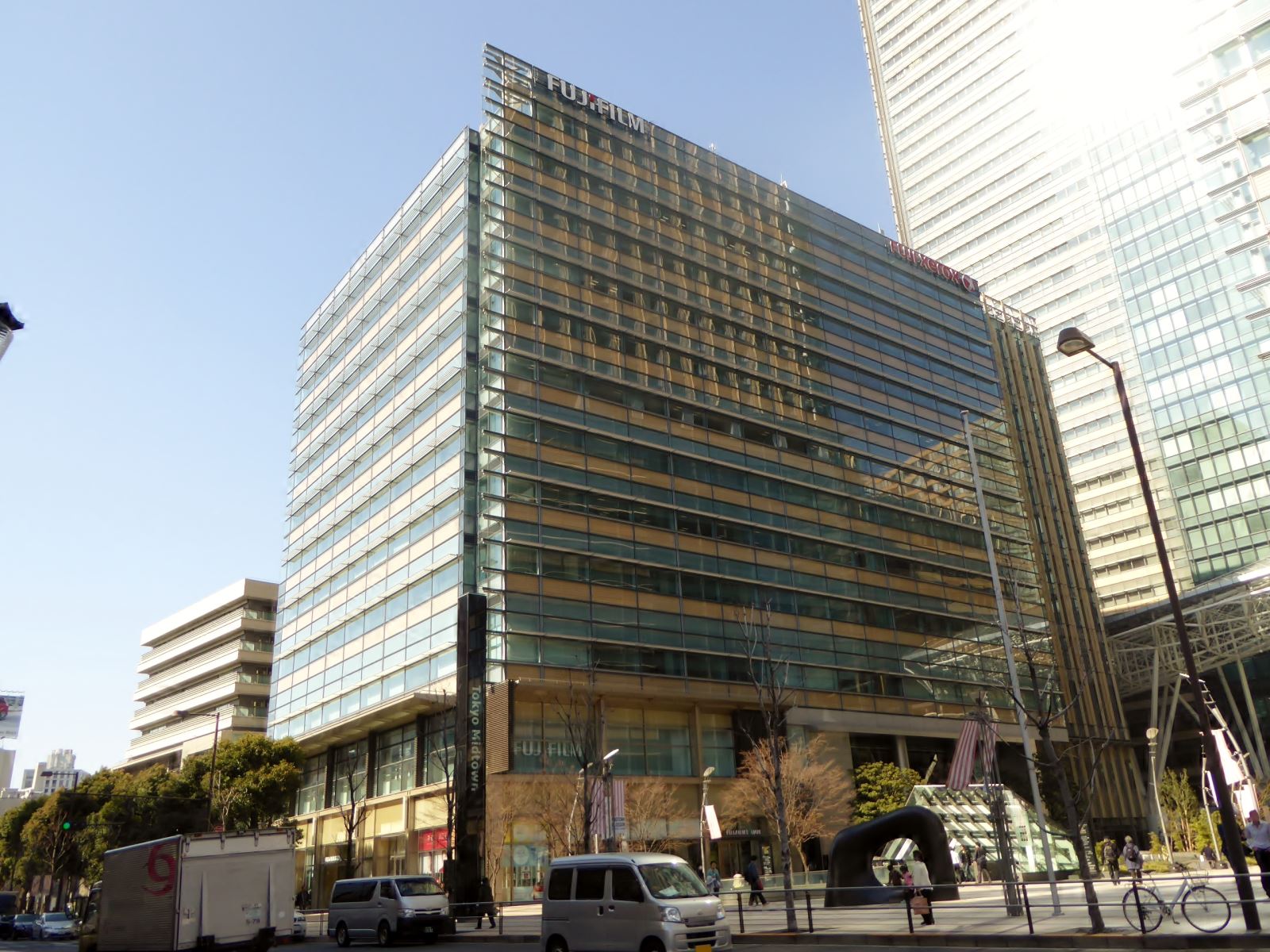 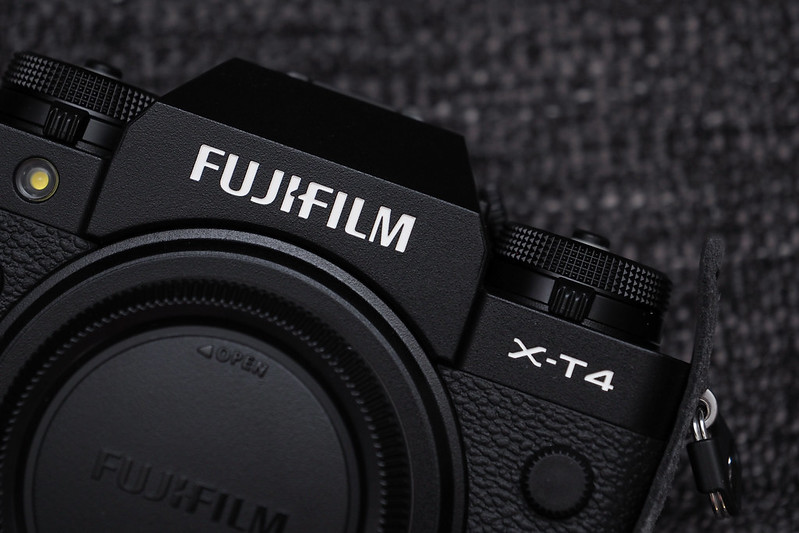 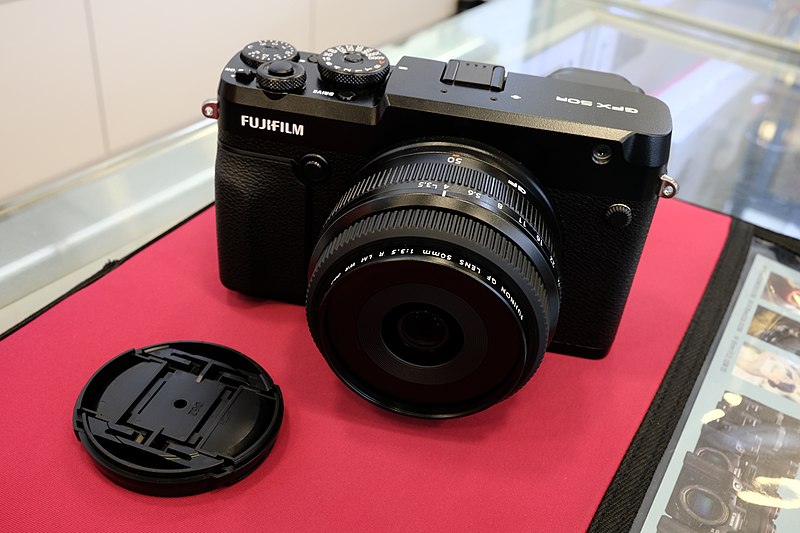 The new millennium witnessed the rapid spread of digital technology, and demand for photographic films plunged in line with the growing popularity of digital cameras. In response, Fuji Photo implemented management reforms aimed at drastic transformation of its business structures. Even as early as the 1980s, the company had foreseen the switch from film to digital, so "it developed a three-pronged strategy: to squeeze as much money out of the film business as possible, to prepare for the switch to digital and to develop new business lines."

According to Wikipedia; fujifilm